Category - ETS 2 maps
Version game - 1.43.x
Credits: - Elvis Felix
Last edited by: Zagruzka - 23-12-2021, 22:01
Reason: Mod Updated to v1.8
Report Material
Download mod Eldorado Map v1.8 by Elvisfelix (1.43.x) for ETS2 | Euro Truck Simulator 2 game.
A great addition added to the game Euro Truck Simulator 2 is Mod Eldorado Map v1.8 by Elvisfelix for 1.43.x game version, which can be downloaded for free and without registration. You can also see other fashion from the category Maps for Euro Truck Simulator 2 or go to the main section ETS2 mods.
Eldorado Map - is a nice offline map with a lot of cities. Eldorado Map has been built with attention to detail and will delight you with many points of interest. On the Eldorado map, all the action takes place around a provincial town and a small network of asphalt highways from which country roads with a wide variety of surfaces branch off. These lanes lead to farms, factories, open cut mines and other organizations where you can take your cargo.
Features Eldorado Map:
- Standalone Brazilian map;
- Includes over 70 cities;
- Beautiful, thoughtful roads;
- There are not only asphalt, but also rural roads, as well as completely broken ones, along which you will have to carefully wade. There are also quite narrow places where you need to turn very carefully;
- Mountain serpentines;
- The cities are beautiful and well-built;
- Detailed map.
Changes in v1.8:
- Adapted to the latest game patch 1.43
Tested on game version 1.43.x 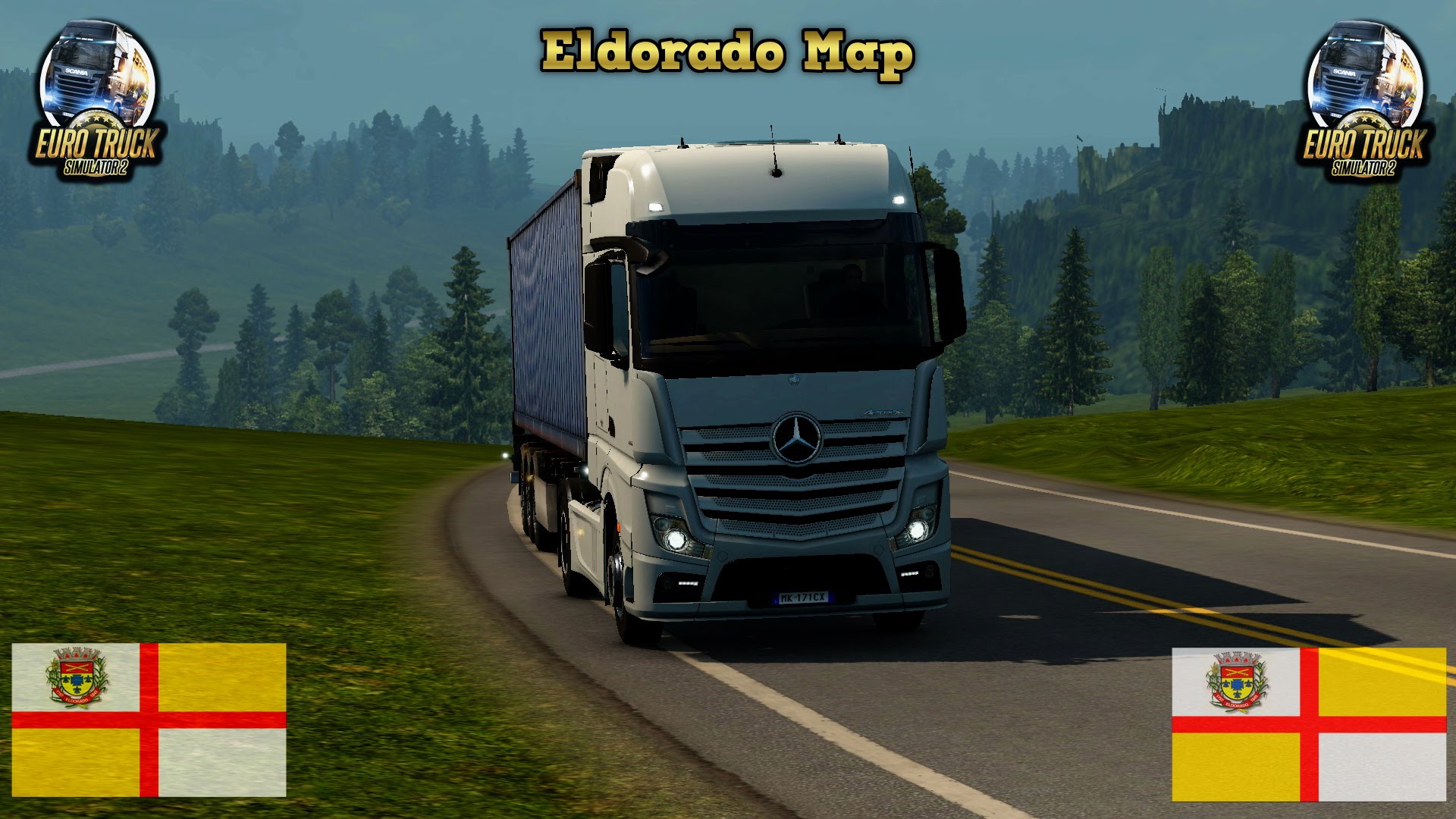 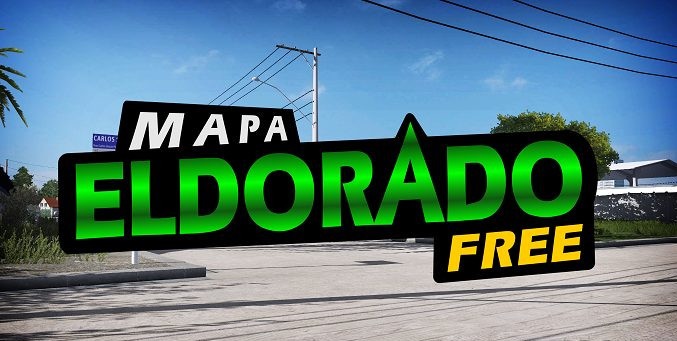 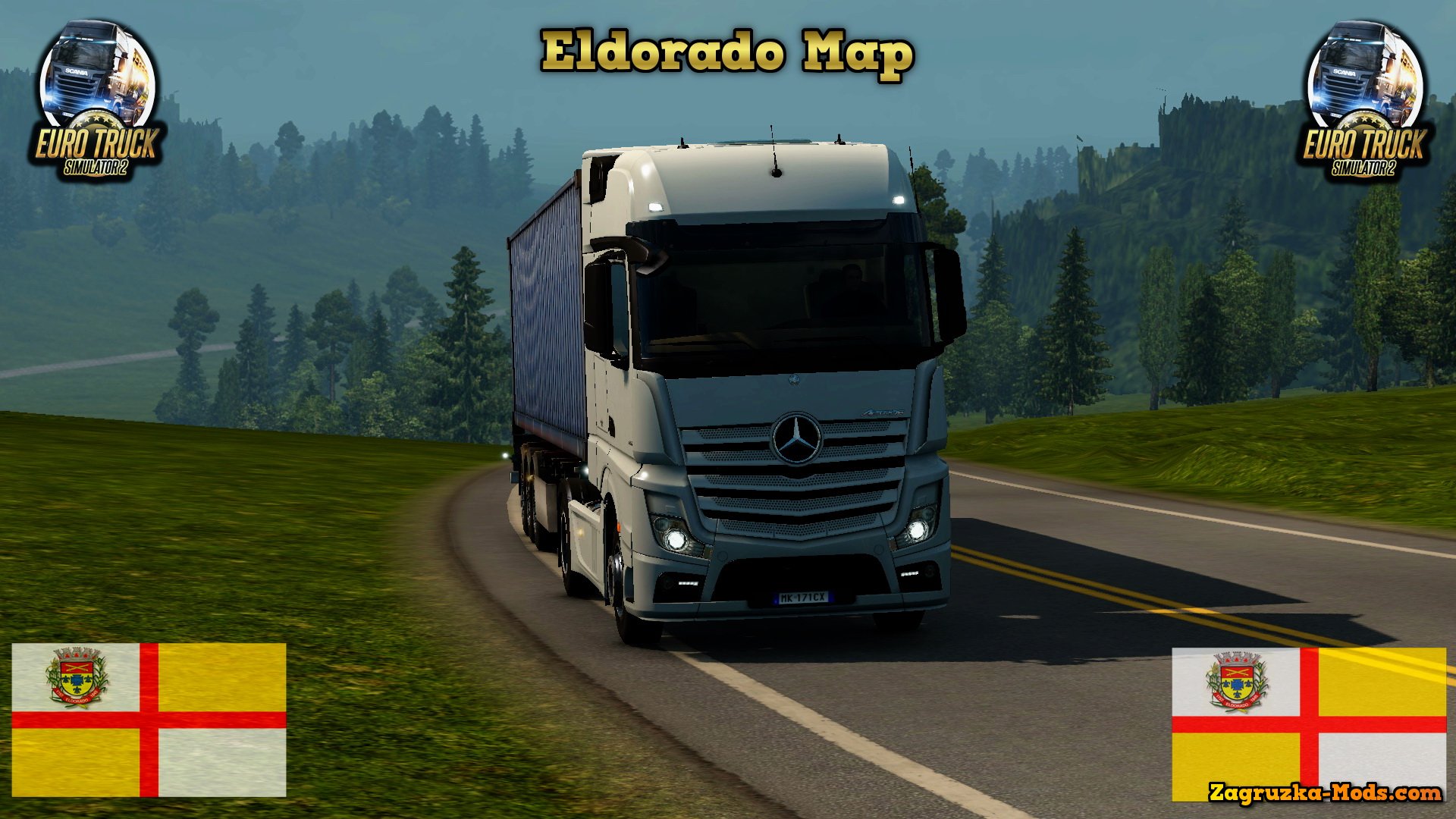