– Some more lost materials have been returned.
– Refined and improved registration engine performance.
– KrAZ spelled out in a separate slot in the Volvo dealership and now nothing replaces, maximum compatibility with other mods.
Integrated fix starbursts – aligned illumination for peace, with the view from the cockpit and outside.

The glow of a pack of cigarettes, seats and a Central tunnel is also reduced.

The author of the fix – Bo Ezduk.
– Minor bug fixes.
– Added mod approval KrAZ companies to work for “uncle”. Is an optional extra.

To install it, the file Kraz_260_in_companies.scs copy to the mod folder

and connect to the “mod Manager” above the main KrAZ 260 mod. 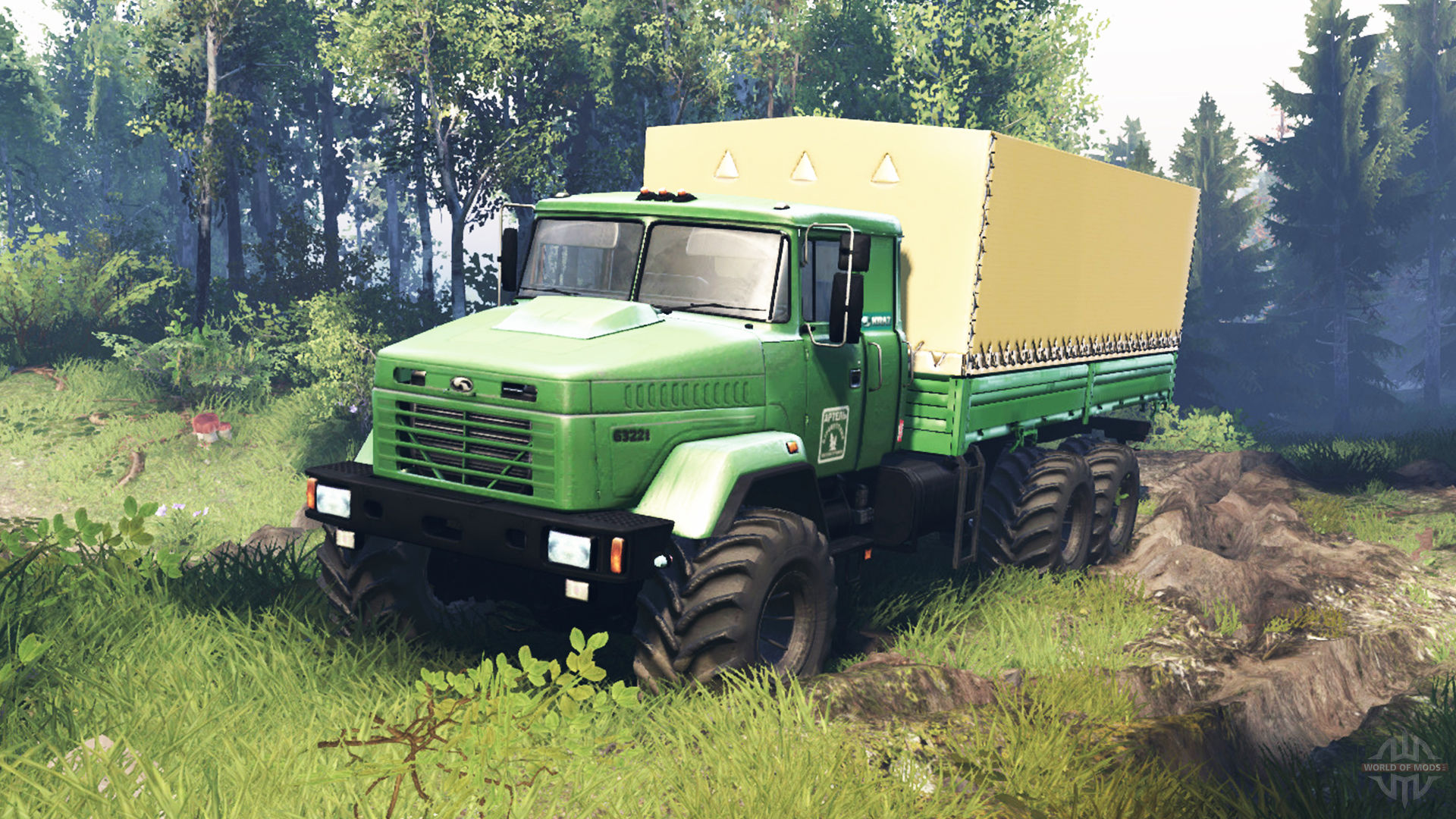 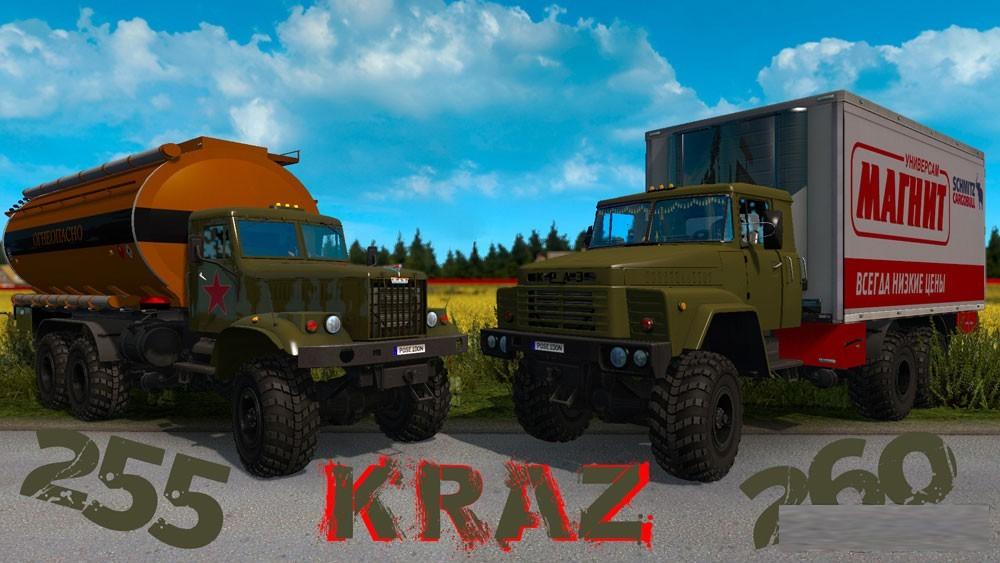 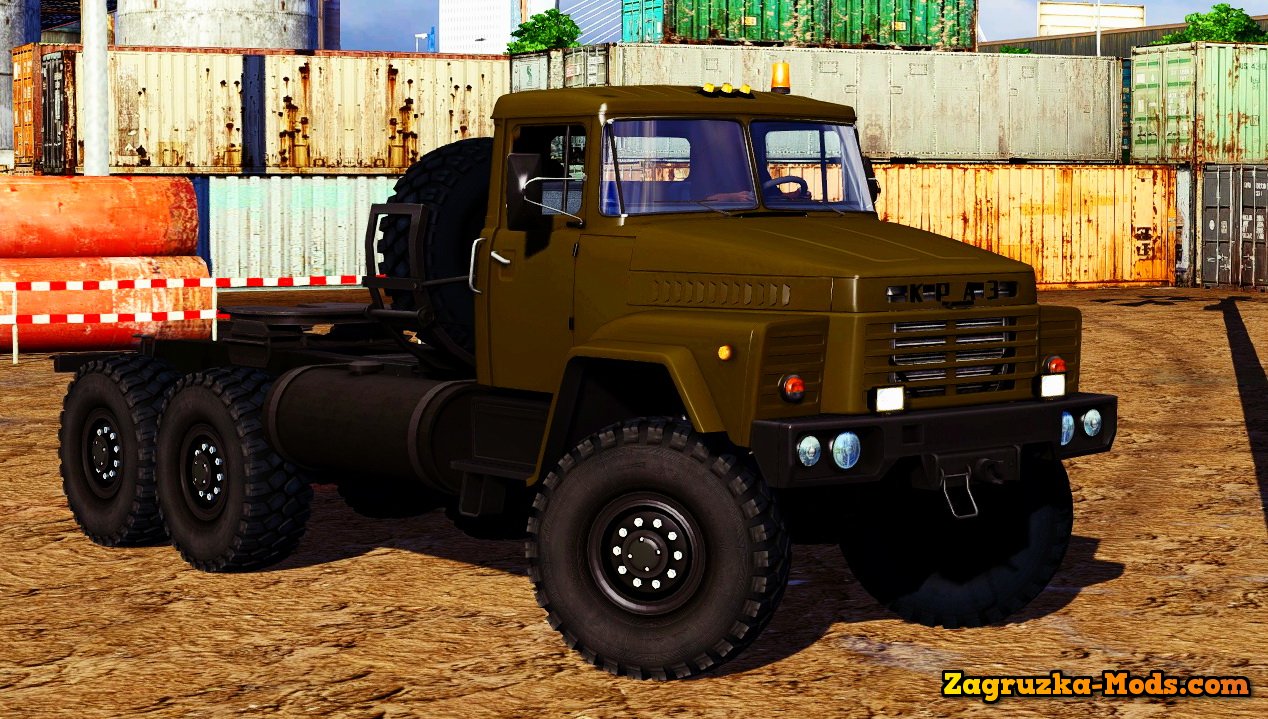