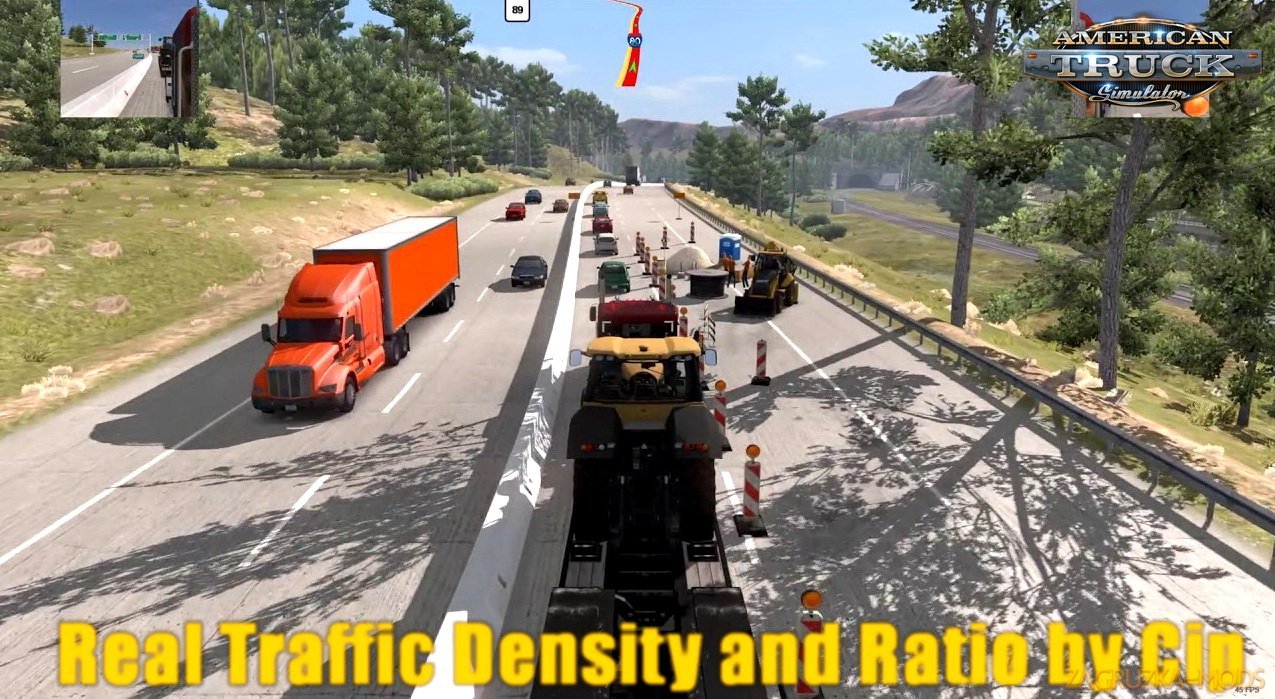 Old Changes
Changelog v1.37.D
- Set up semaphore loops. Now you can delete other mods with these settings.
Download #1

Changelog v1.37.C
- reduced density on merging into motorways, exits and weigh stations
- there should be much less queuing traffic in these areas.
Download #1

How to Use
Composition and how to use:
- includes personalized sounds for all cars, SUVs, trucks and buses of the ATS default vehicles.
- for best experience use my mod in combination with Sound Fixes pack with my mods having higher priority in the load order.
- the default volume is quite low, if you don’t use Sound fixes pack and want louder traffic sound, it is recommended to place this tiny mod and activate it with high priority in your mod load order. Do not use this if you have Sound fixes pack!
- some vehicles received a more realistic max speed_limit and torque
- most of the Ai cars and SUVs have personalized colors taken from the website http://paintref.com
- for every game version use the right mod version otherwise game will crash due to changes in Ai vehicles !!!
Tested on game version 1.38.x
Screenshots Mod Real Traffic Density and Ratio v1.4 by
ATS Other Mods

Real Traffic Density and Ratio v1.6 by
ATS Other Mods

Real Traffic Density and Ratio 1.32.b
ATS Other Mods 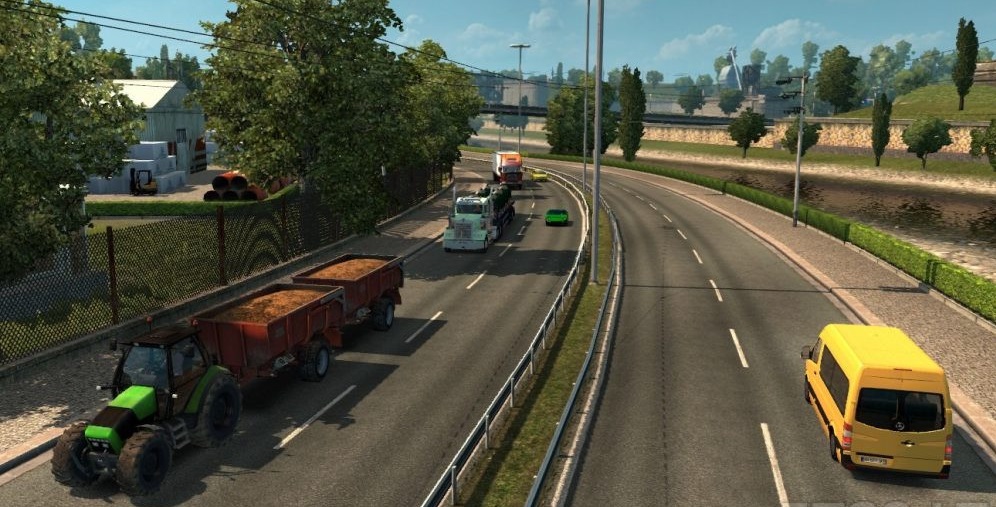