A great addition added to the game Euro Truck Simulator 2 is Mod Volvo FH16 2012 Reworked By Schumi for 1.45.x game version, which can be downloaded for free and without registration. You can also see other fashion from the category Trucks for Euro Truck Simulator or go to the main section ETS2 mods.

Volvo FH16 2012 - this modification replace the default model from the game with new changes and improvements added for ETS2 players.

- Added new tuning;
- New AO textures;
- New EU and UK animations;
- With the permission of the author, the mod has been adapted for Signs on your Truck;
- Real on-board computer;
- New dashboard; 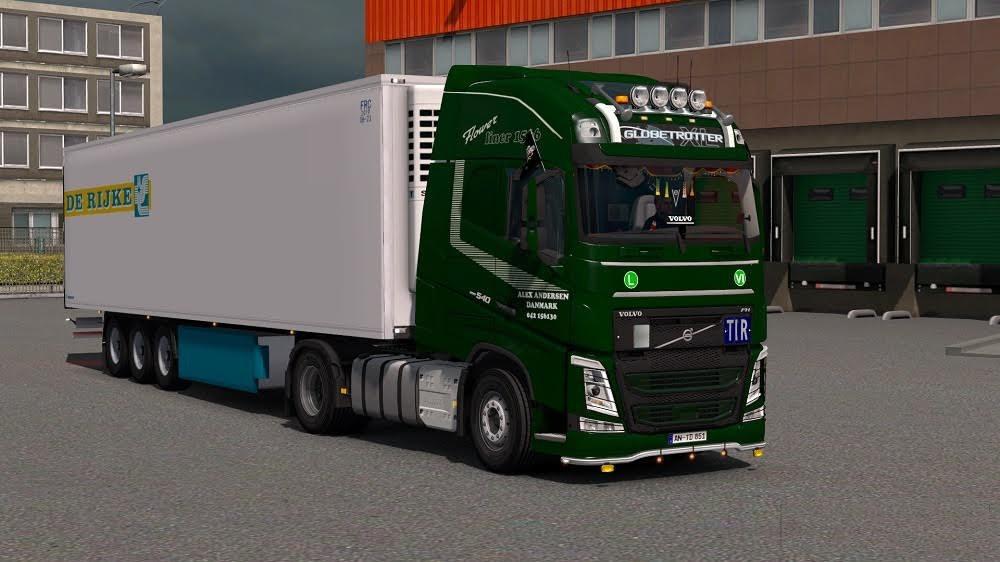 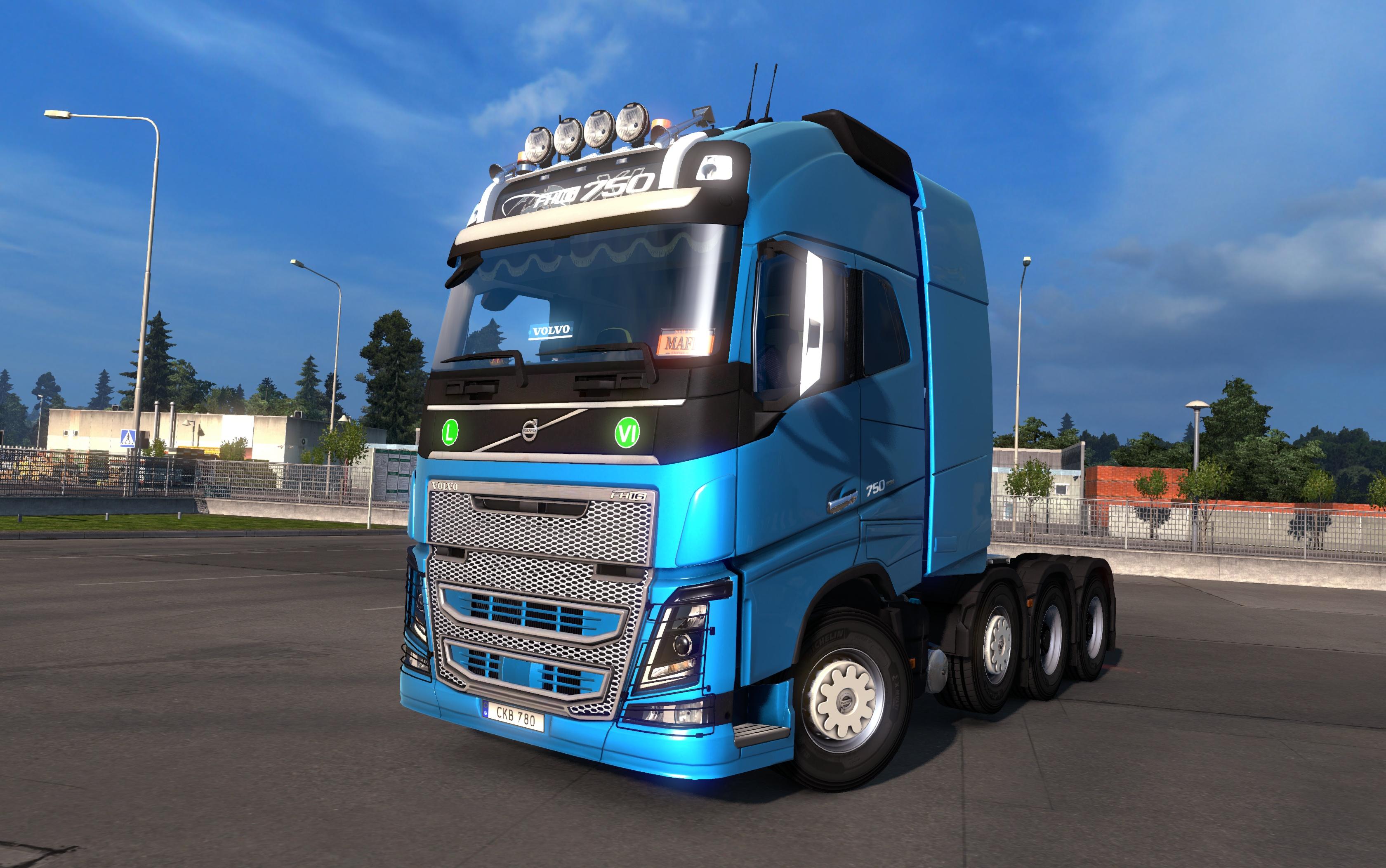 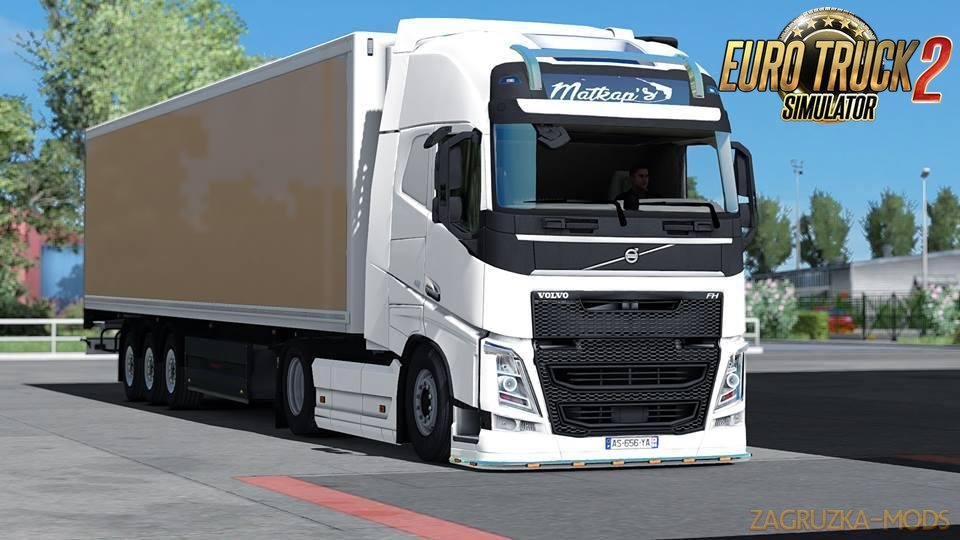