Niedersachsenmap [N-Map] v1.6 for Ets2 1.34.x game version
The N-Map is a very realistic replica of Lower Saxony, or so far mainly
a part of hannover and hildesheim + environment.
I work officially on the map since V 1.28 but actually longer.
The reason that I have built it but only a "small" map is that I alone, in my spare time,
very realistic and with a lot of love work, so that almost every job looks realistic.
*You need the 3 Map DLCs: North, East and France
Take these 4 SCS files (def / defheavycargo, map, models and prefab) and drag them
from the "N - Map_1.6.rar" folder into the ETS2 mod folder, then just the description
ingame (which you have on the mod follow the info sign).
You can decide between the Def with
or without heavy cargo DLC (works only with, if you also bought the DLC)
The map scale is 1: 3
Changelog:
New Version 1.6 for the patch 1.34.x:
- Ricklings added
- Motorway parking on the A7 rebuilt
- Added test track / company in Laatzen
- The latest changes to the completion of Himmelsthür and Hildesheim
- re-adjustment of the order freights, reimbursements + shift into own data
- Customize the file names & images = replace old files with the new ones
- bug fixes
- Adaptation of all place signs
- modified map / order background
Version 1.5 for the patch 1.33.x:
- Adaptation to version 1.33.x
- Renaming the "Material" to the "Model" file (must be replaced!), And is now a scaled down file
- The Company Mod has been removed
- Heavenly Door added
- Airwalk now makes models for the map!
- new, better performance adjustments
- fixed the problem not to start in Laatzen / general bug fixes
- new company in Laatzen
- adjustment of the order freights (now more are available)
Version 1.4 for the patch 1.31.x:
- Completion: Hildesheim (road extension, Volvo dealer added)
- Scania dealer added in Anderten
- Customization of the license plates - Vehicle adaptation
- Bug fixes / performance adjustments
- Loading screens personalized thanks to #BLACKFOXER
( You have to exhibit under Settings / Online / Spotlight images!)
* skipped version 1.32
Version 1.31 for the patch 1.31.x:
Adaptation to version 1.31.x.
Version 1.3 for patch 1.30.x:
- Completion: Laatzen, Bavenstedt, Anderten,
- Complete, realistic revision of Hildesheim - Bug fixes - Many small changes
Version 1.0 Alpha for the patch 1.28.x:
-realistic map with the cities: Hildesheim (Bavenstedt), Hannover (Anderten, Laatzen)
Have fun ;)
Thanks for the support: Maximilian, Fabian and Christian!
For a donation via Paypal I would be very grateful!
Paypal E-Mail: paypal.me/Svenkh directly linked to the donations;)
Screenshots Mod 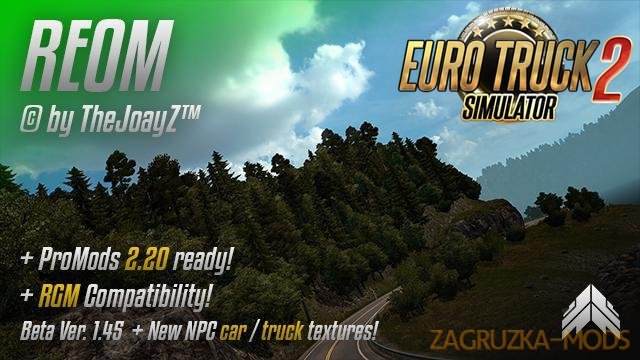 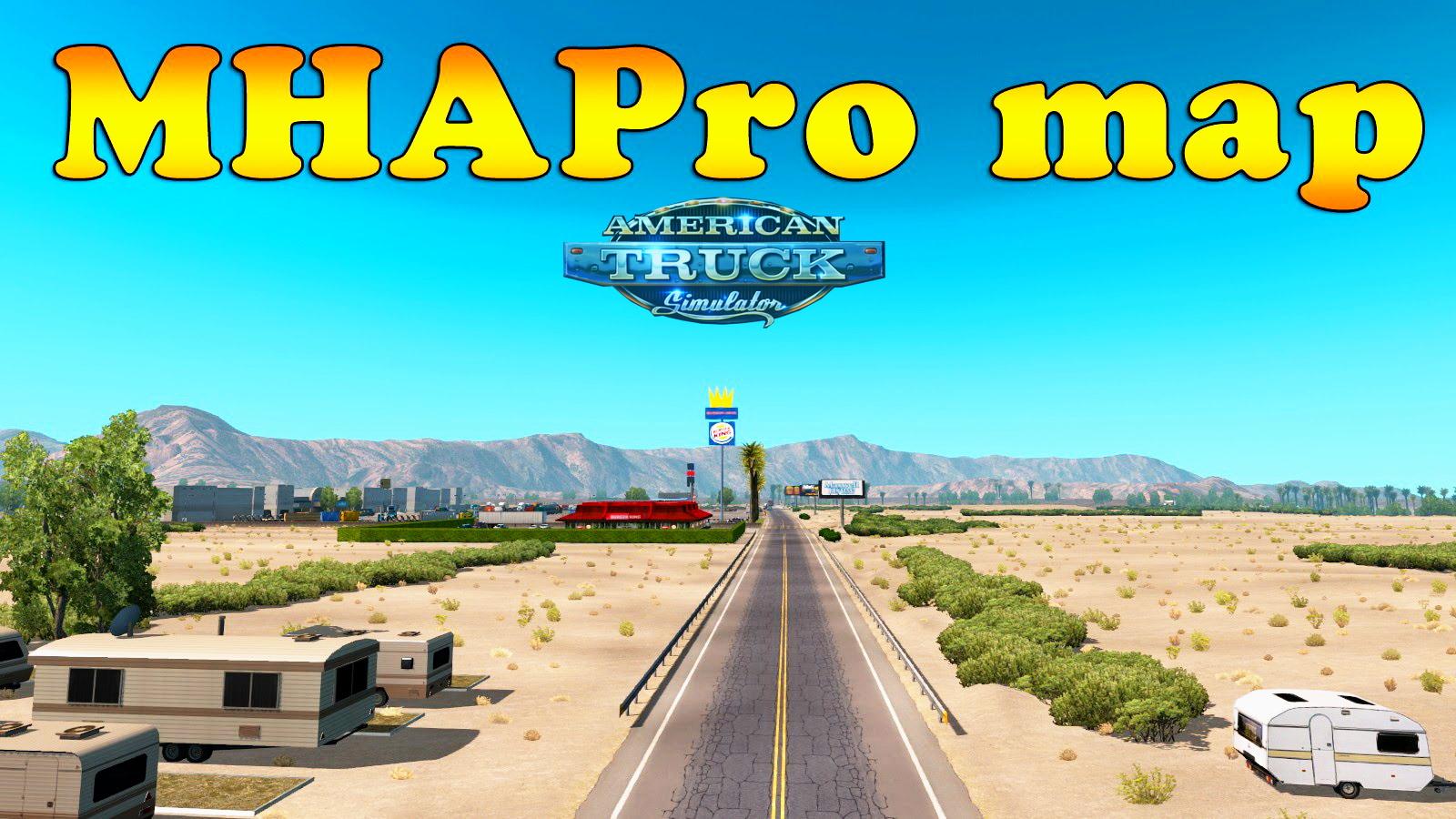