Version Game - 1.35.x
Credits: - SN-map/er
Niedersachsenmap [N-Map] v1.7 for Ets2 1.35.x game version
The N-Map is a very realistic replica of Lower Saxony, or so far mainly
a part of hannover and hildesheim + environment.
I work officially on the map since V 1.28 but actually longer.
The reason that I have built it but only a "small" map is that I alone, in my spare time,
very realistic and with a lot of love work, so that almost every job looks realistic.
*You need the 3 Map DLCs: North, East and France
Take these 4 SCS files (def / defheavycargo, map, models and prefab) and drag them
from the "N - Map_1.7.rar" folder into the ETS2 mod folder, then just the description
ingame (which you have on the mod follow the info sign).
You can decide between the Def with
or without heavy cargo DLC (works only with, if you also bought the DLC)
The map scale is 1: 3
Changelog:
New Version 1.7:
For an editable version simply inquire about the platforms at SN-Map / er, the original is encrypted from now on
- added Emmerke
Added road labels for the entire map (e.g., A2, B6, etc.)
- Some self-made signs added by SN-map / er! (Construction site walls, bus stop signs, no parking signs etc)
- Charging screens and small other things renewed
- adapted traffic at certain points
- Added game intros
- adapted and improved background image
- Performance improvement for the entire map!
- Lowercase city names bugs have been fixed
- Version adjustment with the first ones revised to Germany update (for example Emmerke and Ricklingen)
- small map edits / customization for the German roads Adaptations of Gabriel
- bug fixes
Have fun ;)
Thanks for the support: Maximilian, Fabian and Christian!
For a donation via Paypal I would be very grateful!
Paypal E-Mail: paypal.me/Svenkh directly linked to the donations;)
Screenshots Mod 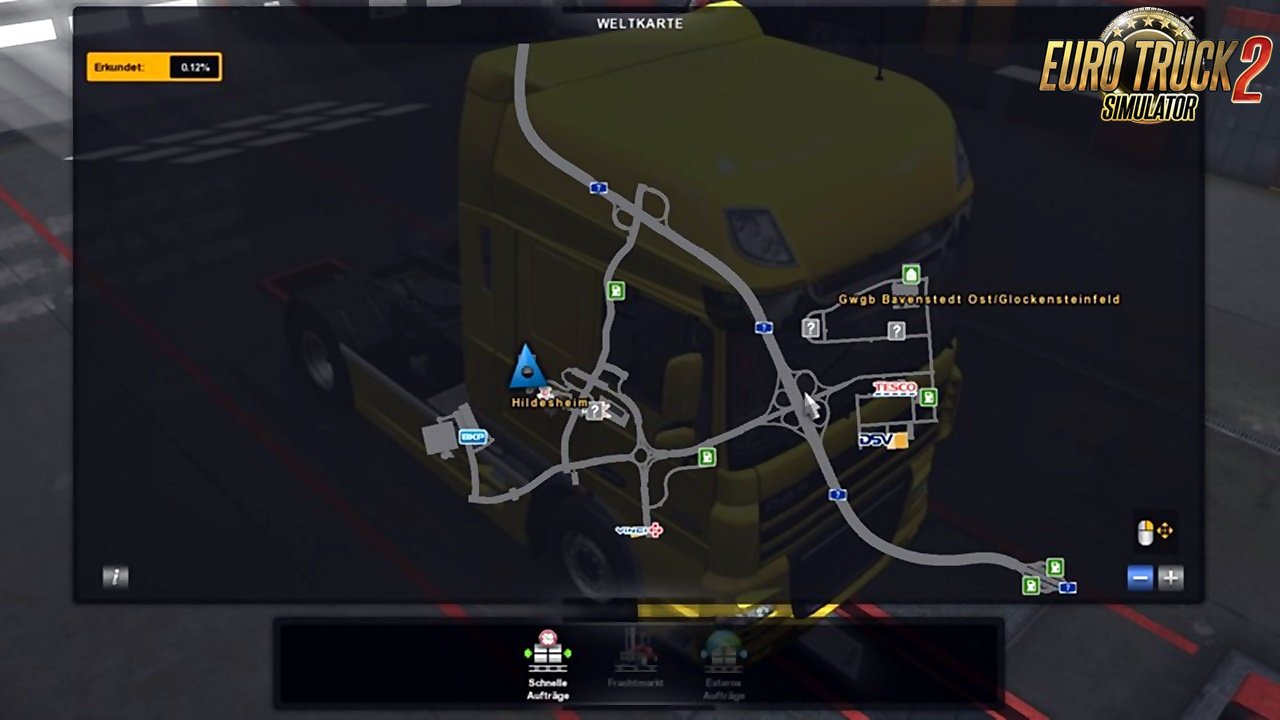 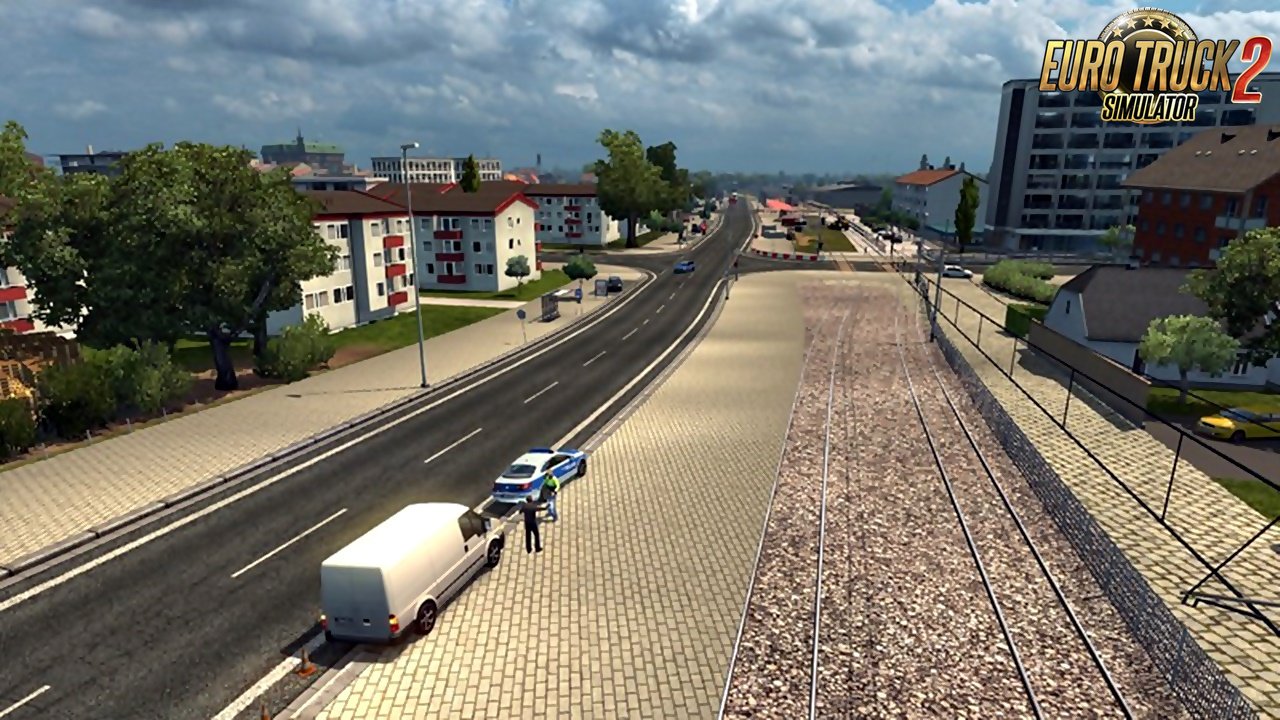