Added functional new cities:
-Colotlán, Jal
-Huejuquilla, Jal
-Salinas, SLPNew
*The map needed, download from here; (if you have it already no need to re-download) 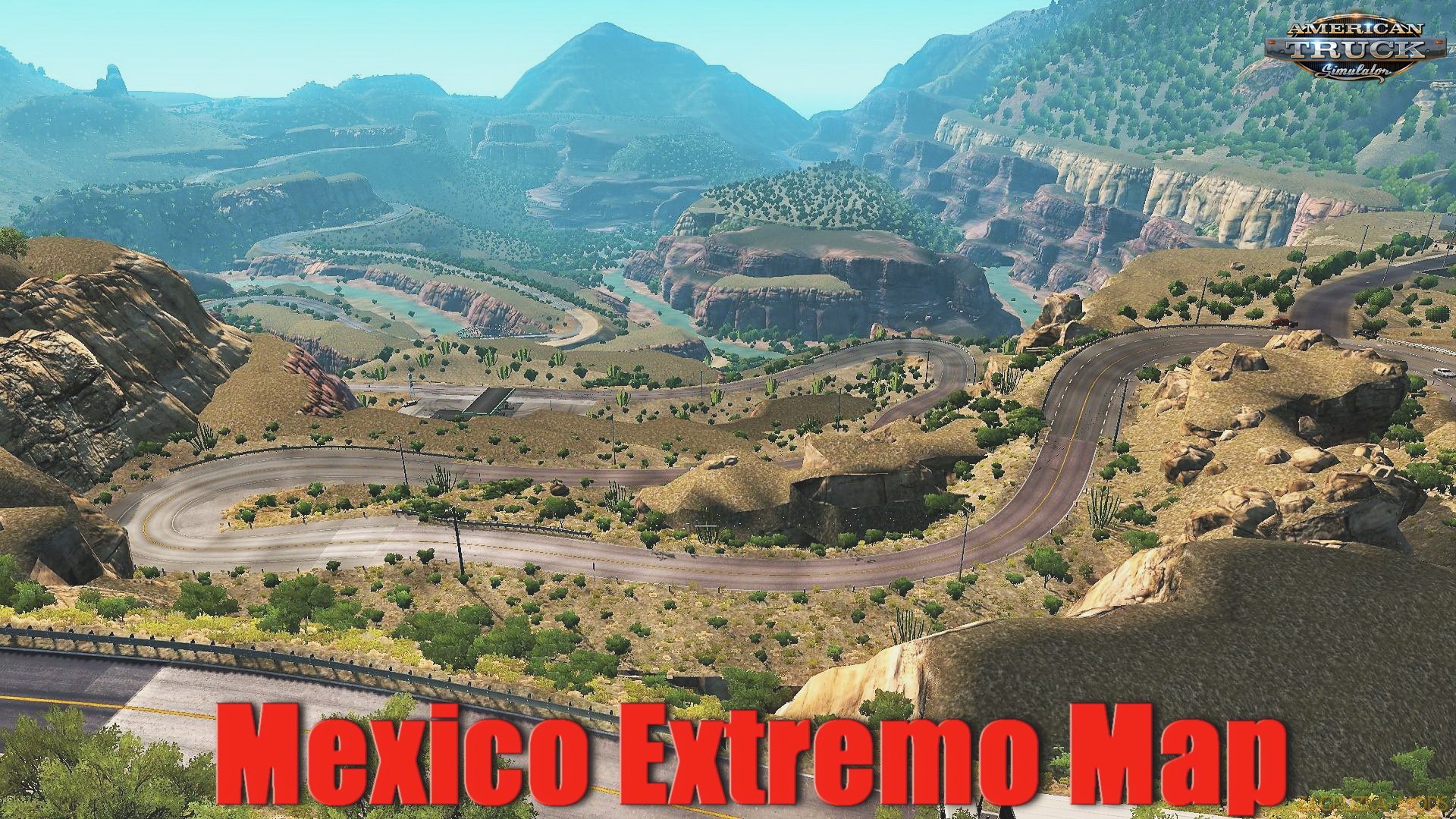 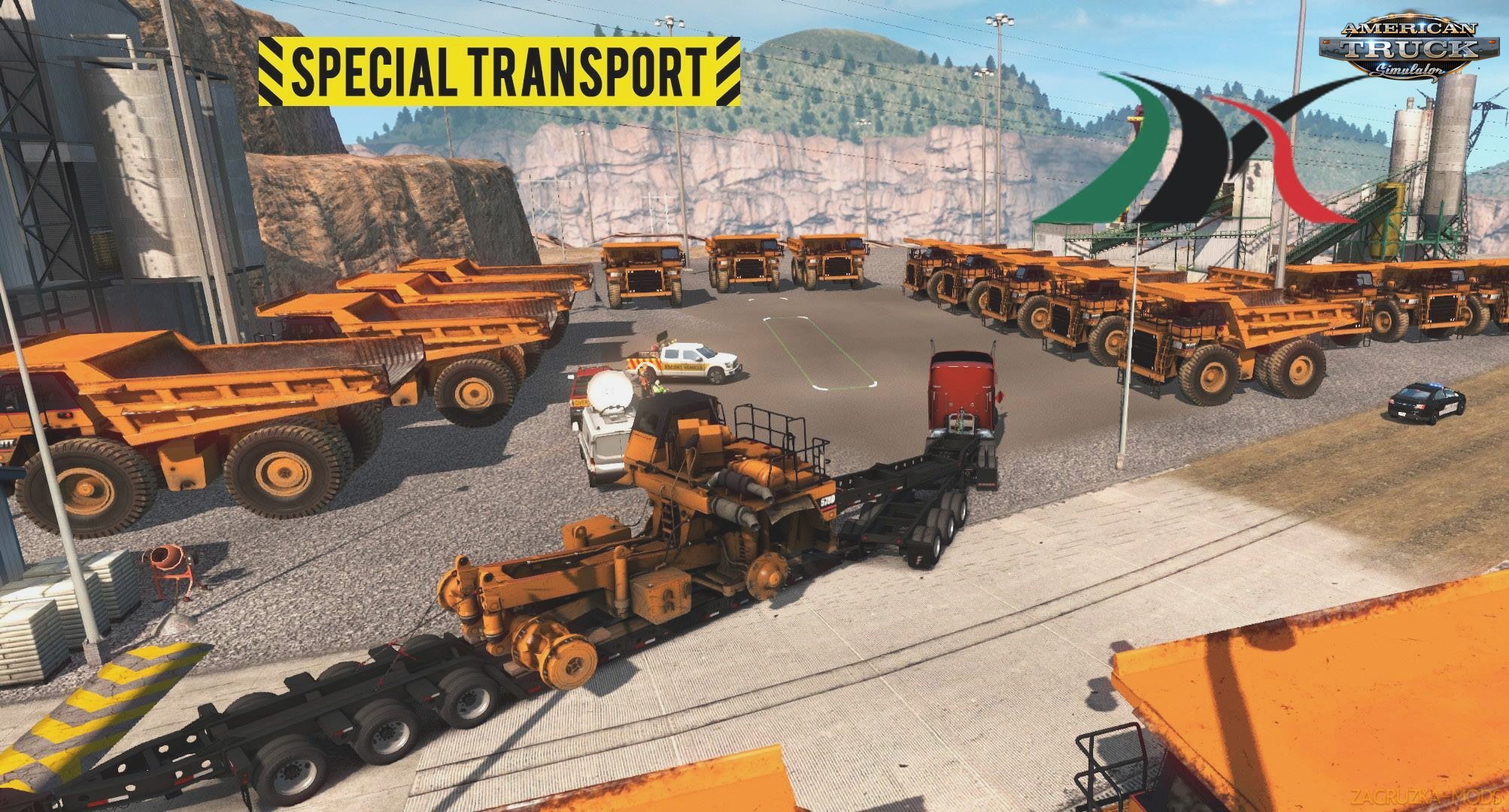 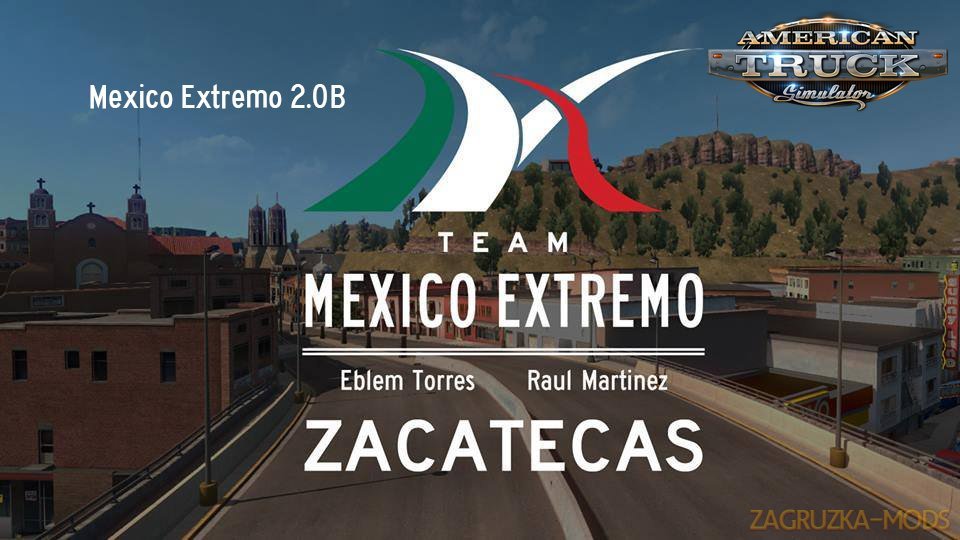