Download mod Reworked Krone ProfiLiner v1.0 by Sogard3 (1.36.x) for ETS 2 | Euro Truck Simulator 2 game.
A great addition added to the game Euro Truck Simulator 2 is Mod Reworked Krone ProfiLiner by Sogard3 for 1.36.x game version, which can be downloaded for free and without registration. You can also see other fashion from the category Trailers for Euro Truck Simulator or go to the main section ETS 2 mods.
Note from the author:
First of all this is a gift for the support that you guys give me with the other mods
Some of you know me and you also know that Im only interested on Low deck trucks and Mega trailers, so personally Im not interested too much to drive it.
So please don’t request more stuff.
KRONE DLC IS REQUIRED!
Features Reworked Krone ProfiLiner:
– Standalone in dealer (It won’t replace the original ProfiLiner by SCS), the name is Krone ProfiLiner by Sogard3.
– Realistic place for toolbox on the rear side.
– Added empty spare wheel support.
– Added big pallet box on the rear side.
– Added different wheel chocks on the rear side.
– Added water tanks on the rear side.
– Added more bumpers.
– Added more taillights.
– Added different colors for reflective banners.
– Added oversize plates.
– Added ADR plates.
– Added realistic stickers.
– Added fire extinguisher on front panel and left leg.
– Added Mega bodies for Spanish/Portuguese style.
– Added Huckepack chassis.
– Added ECO TWIN chassis.
– Skins.
More info on: https://forum.scssoft.com/viewtopic.php?f=36&t=280383
Credits:
SCS (Base model from Profiliner DLC).
Sogard3.
kast (Taillights).
ReyhanRamadhan (Skins).
Axelrol (License plate mode,flares & round taillights).
My cousin (Sticker textures). 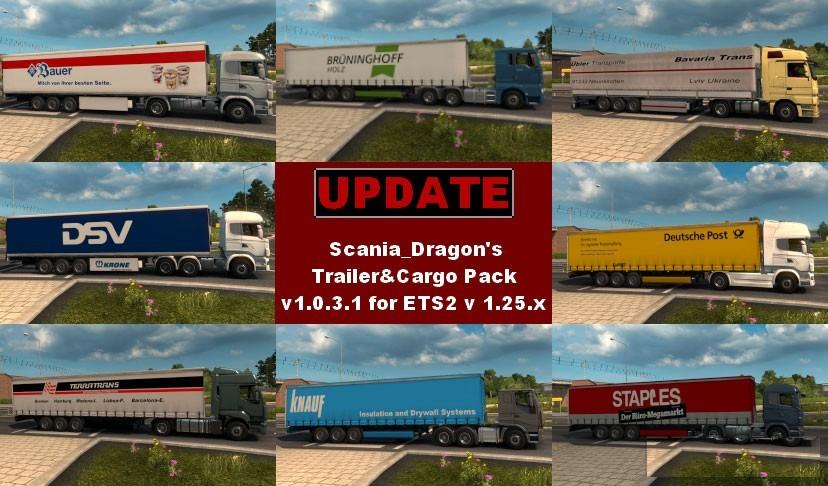 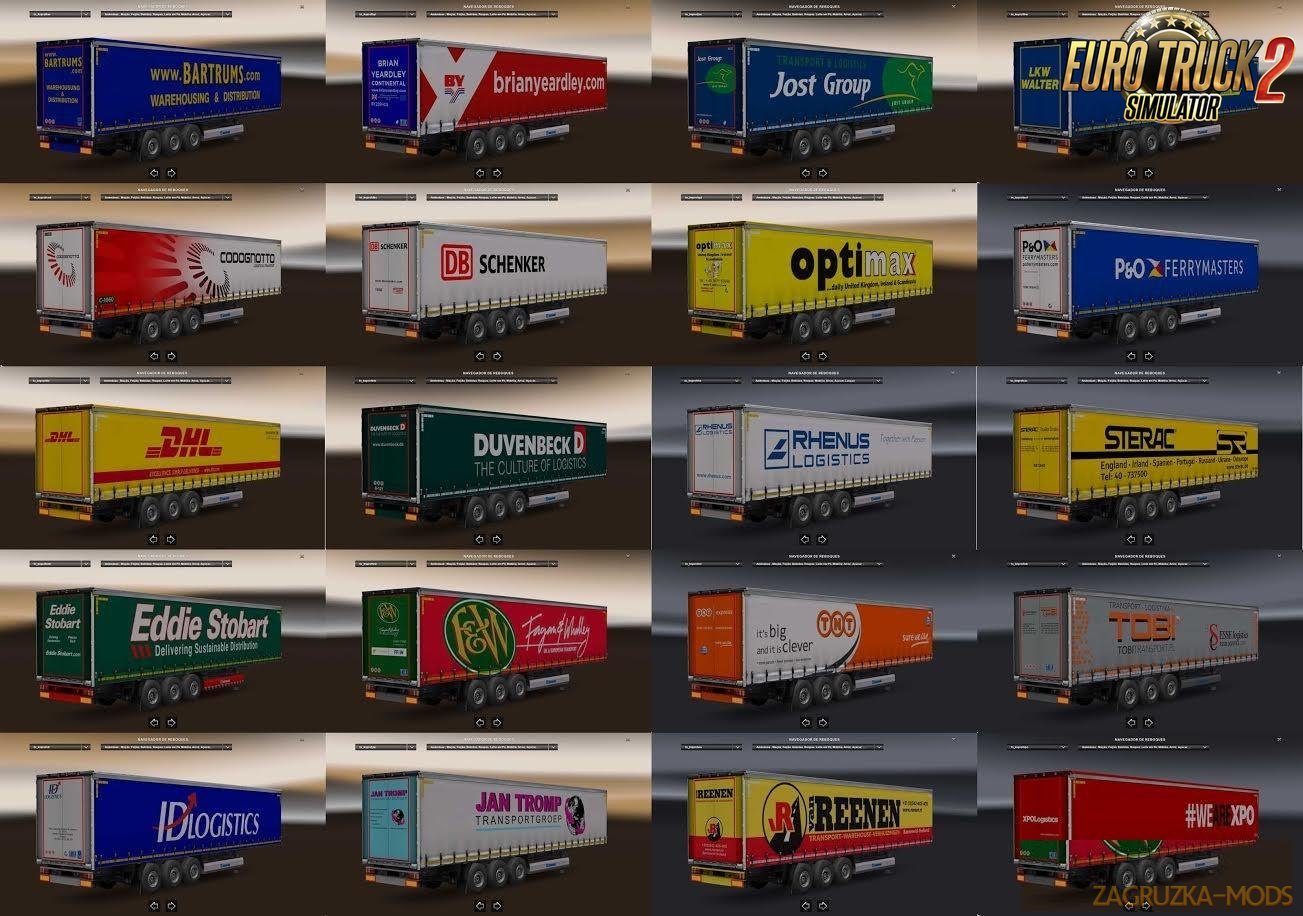 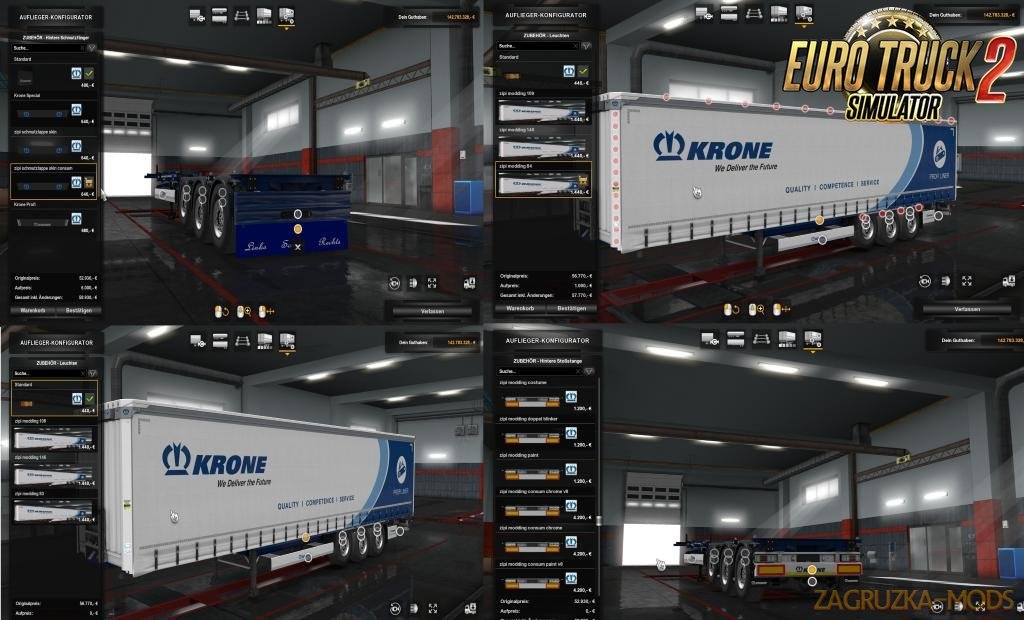 Slots for KRONE Trailers v0.29 in Ets2
ETS 2 other mods 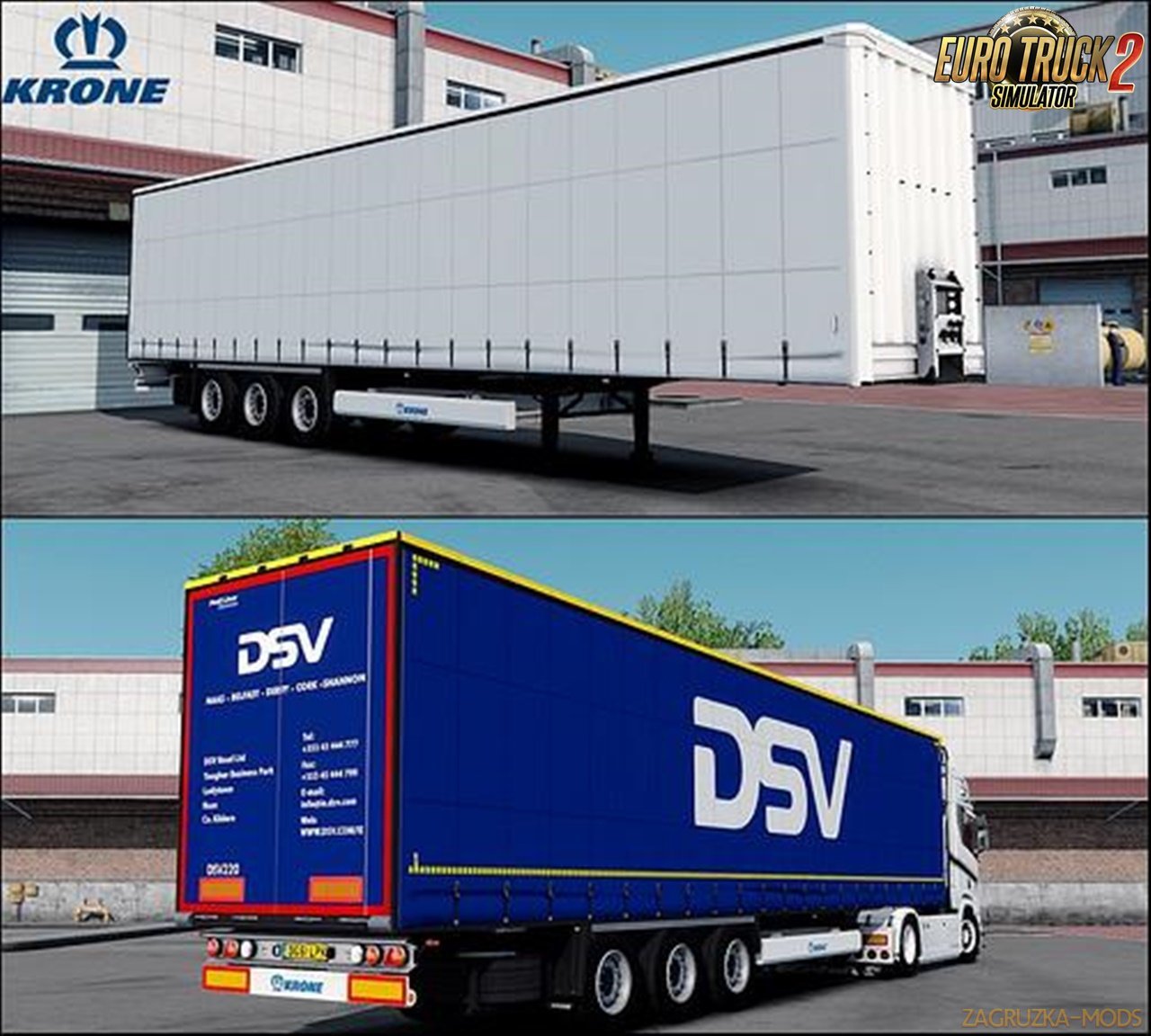