Mod truck Scania T and T4 Brasil Edition v1.1 by Rafael Alves (1.36.x) for ETS 2 | Euro Truck Simulator 2 game.
A great addition added to the game Euro Truck Simulator 2 is Truck Scania T and T4 Brasil Edition by Rafael Alves  for 1.36.x game version, which can be downloaded for free and without registration. You can also see other fashion from the category Trucks for Euro Truck Simulator 2 or go to the main section ETS 2 mods.
Scania T and T4  by Rafael Alves - this mod add a revised version in Brasil Edition for the truck. Include a various accesories for tuning and additional skins. This mod contains more than 300 options and variables. Mod was updated to the latest game version with new fixes and new improvements added for Scania lovers.
Features mod truck Scania T and T4 Brasil Edition:
- independent truck model
- High detailed 3D model
- High quality detailed exterior
- High quality detailed interior
- the model has own interior
- the model has own sound
- the model has own wheels
- no driver present in the cabin
- passangers seats
- the character is correctly sitting in the driver's seat
- the choice of engine power
- the choice of transmission and gearbox
- the choice of wheels configuration
- the choice of chassis
- the choice of cabins
- the choice of interiors
- choice of color body / metallic paint / skins
- correct position of the Scania logo
- present the illumination of arrow speedometer and tachometer
- Working headlights, brake lights, tail lights, front and rear turn signals, steering wheel and reverse signals
- animation of the dashboard, signal lamps
- working lights
- The correct position of the player
- There are external tuning
- custom wheels
- Cables support
- Cabin Accesories support
- various accesories for the truck
- Supports all major functions of the game
- buy in Scania dealer
Changes in v1.1:
- Several mod fixes were made that are not visible such as defs fixes
-  The new animated glass function has been added to the mod in all interiors and exteriors
- Fixed sound part for the new version of sounds (FMOD) making the SCS standard sound
- All models (.PMD.PMG.PMC.PMA BETWEEN OTHERS) have been converted to DX11 which is required in version 1.37 for the full functioning of your game.
- The Brazilian skin pack was added to the mod 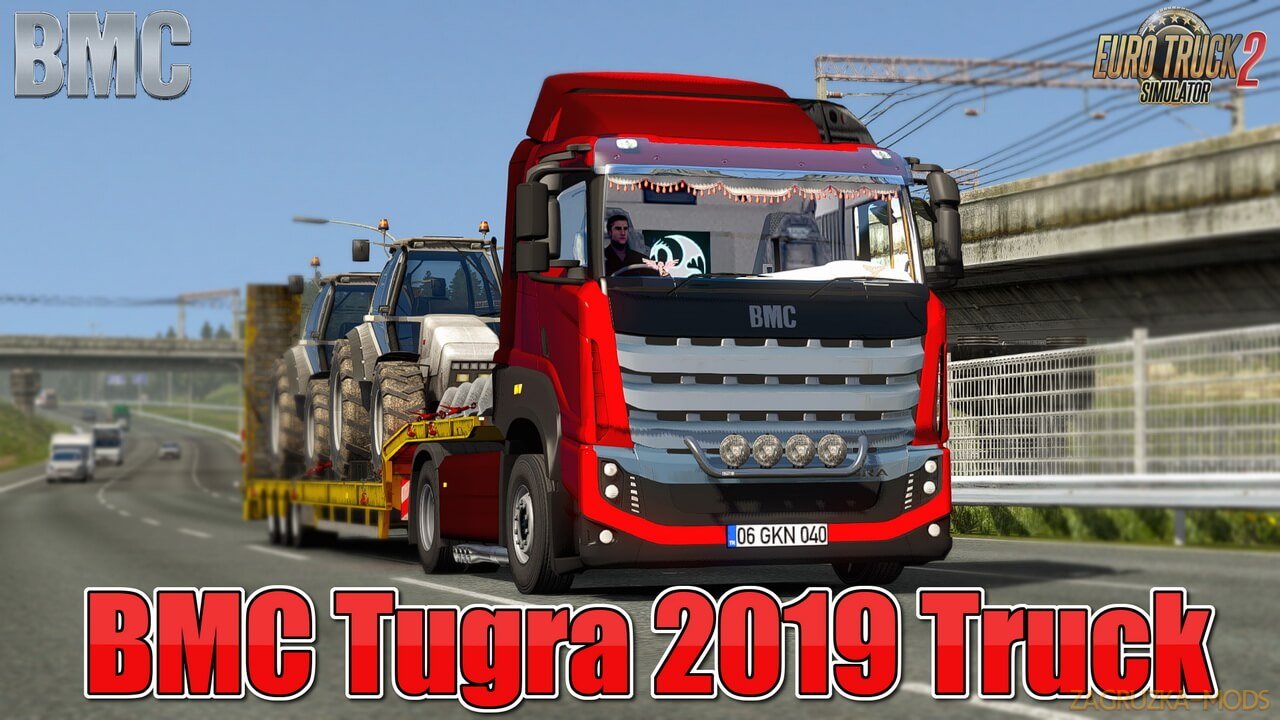 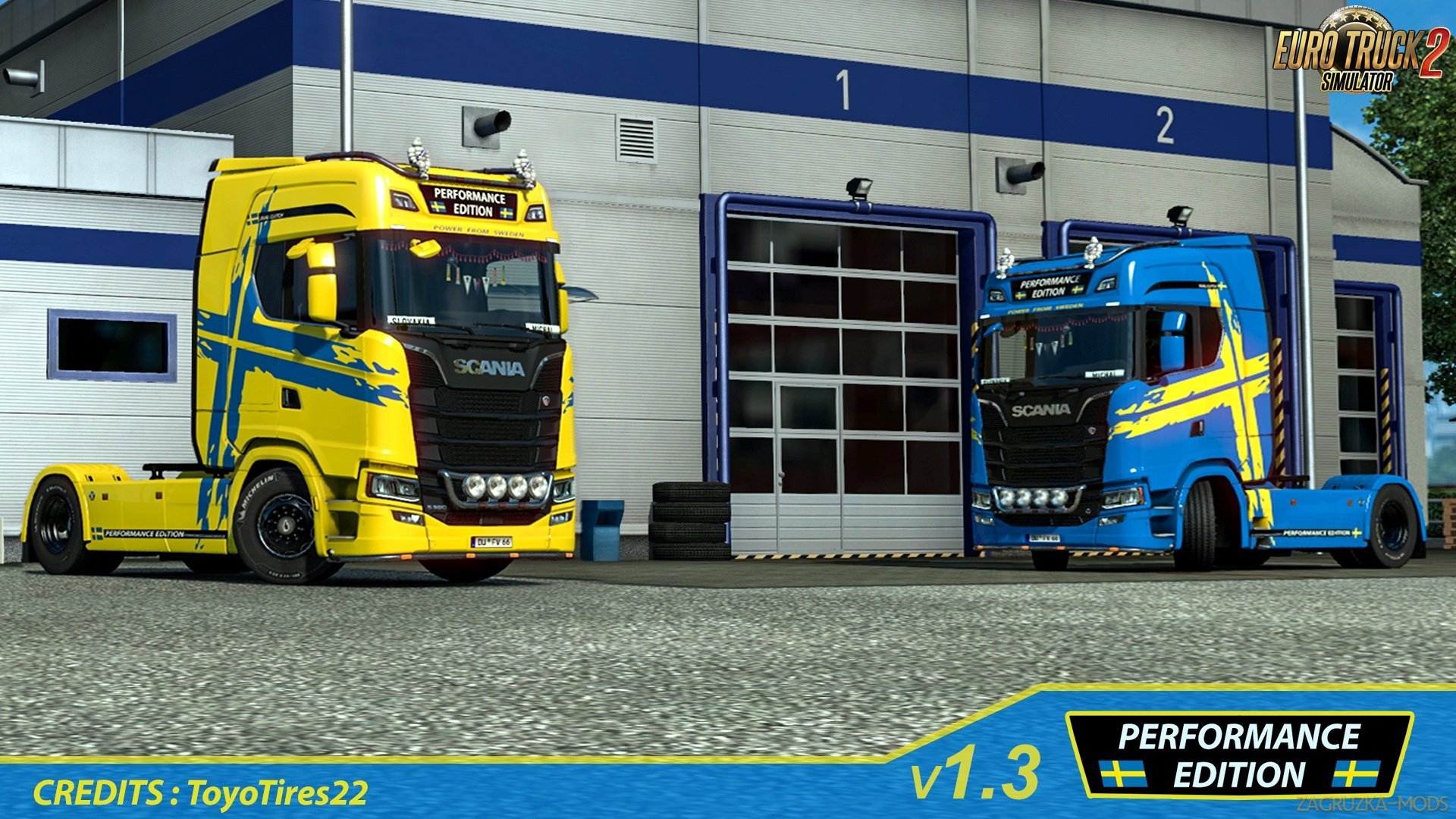 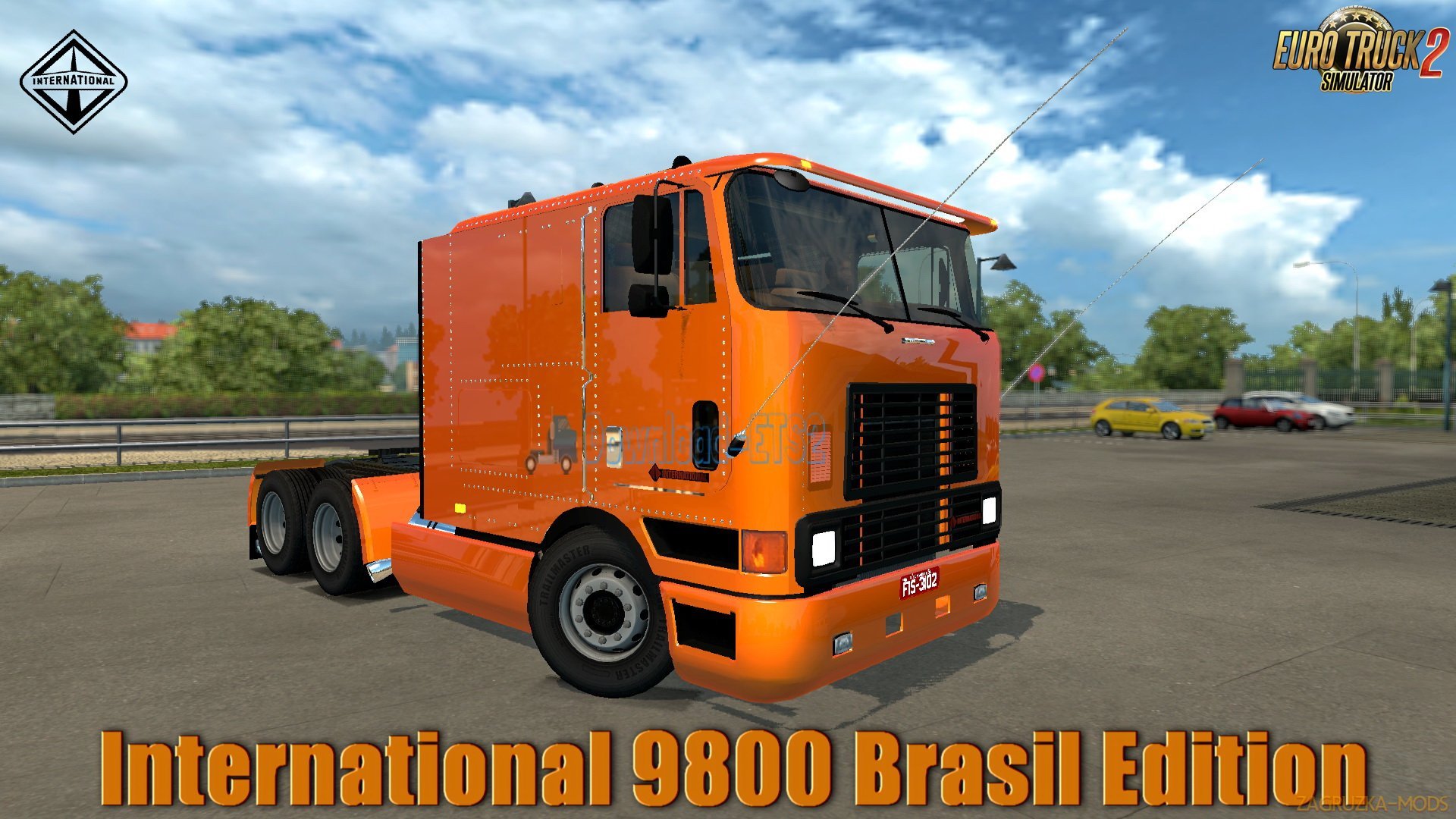 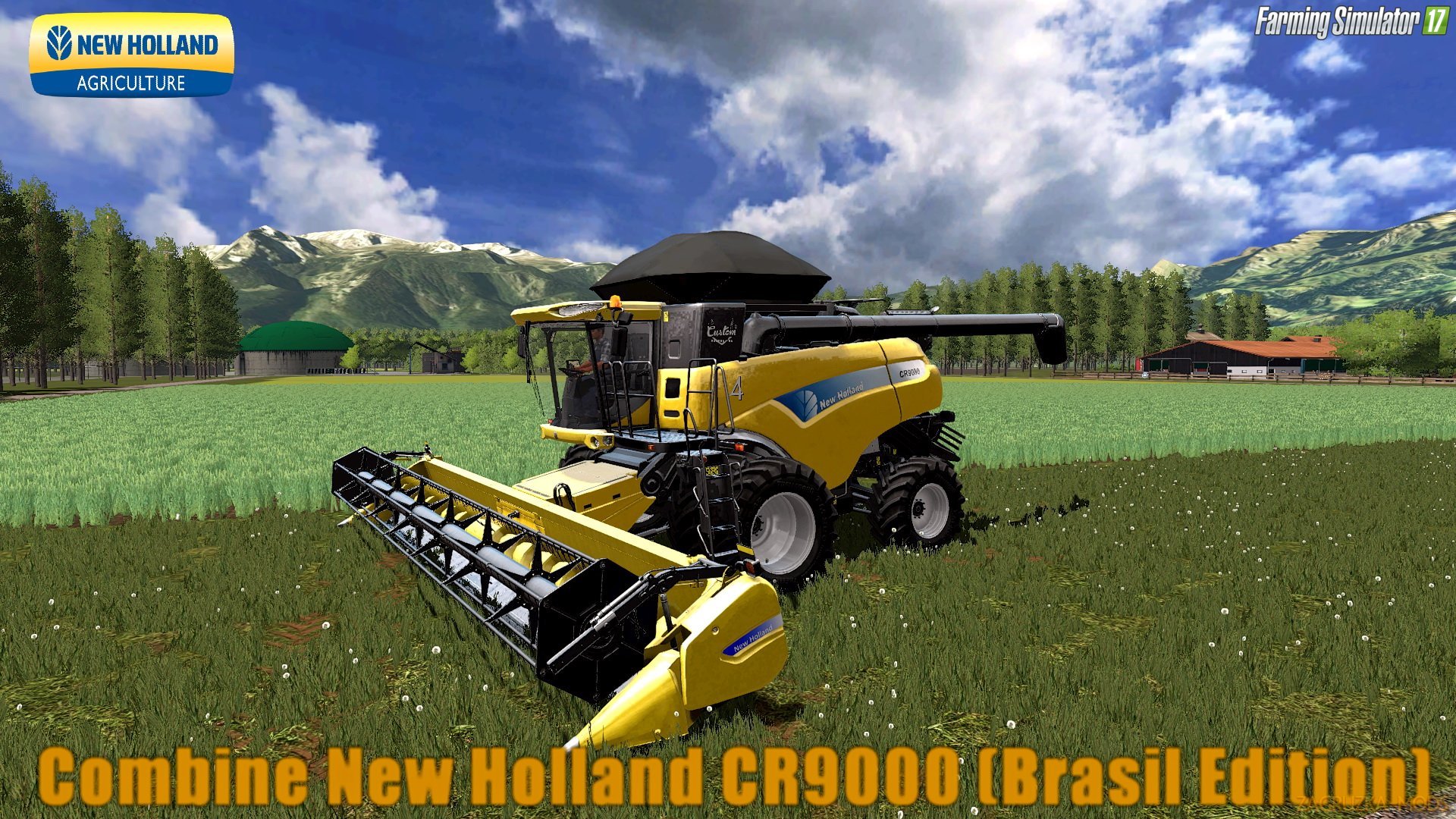