Download mod truck DAF XF 105 Reworked v2.7 by Schumi (1.38.x) for ETS2 | Euro Truck Simulator 2 game.
A great addition added to the game Euro Truck Simulator 2 is Truck DAF XF 105 Reworked by Schumi for 1.38.x game version, which can be downloaded for free and without registration. You can also see other fashion from the category Trucks for Euro Truck Simulator 2 or go to the main section ETS 2 mods.
DAF XF 105 - this mod adds an improved replacement for the standard DAF XF 105 truck by SCS Software. A lot of parts have been reworked and new tuning has been added.
Features truck DAF XF 105:
- This mod replaces the default model of the DAF XF 105
- Redone all chassis
- Added nameplates engines
- Added decals on the side Windows
- Completely redone the interior (so far only EU, UK version will be later)
- Made real-backlit panel and buttons
- Added new tuning (see video)
- Replaced mirrors
- Support: DLC DAF Tuning Pack + DLC Cabin Accessories
Changes in v2.7:
– The mod is adapted to patch version 1.38
– Fixed bugs
– New tuning 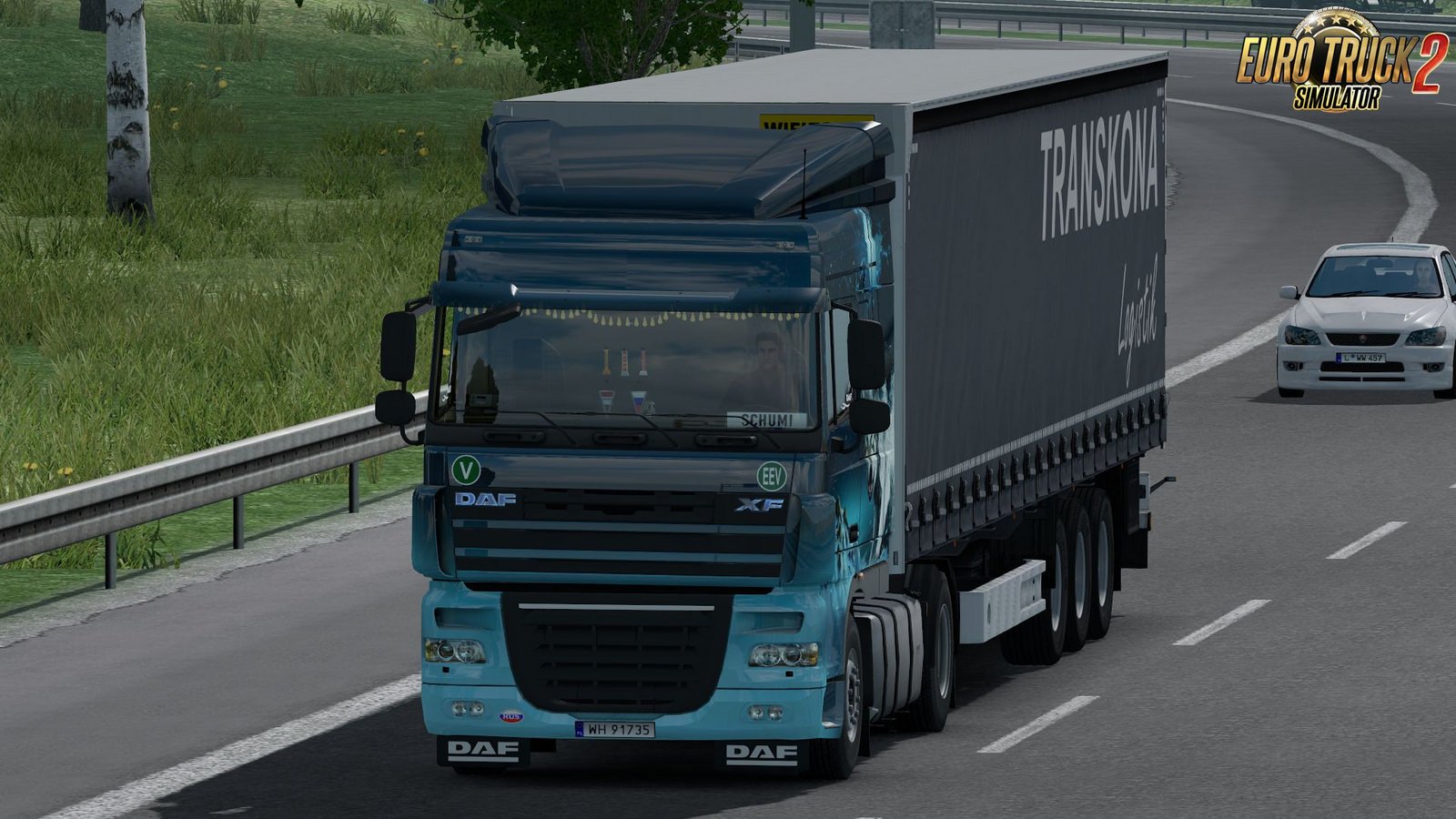 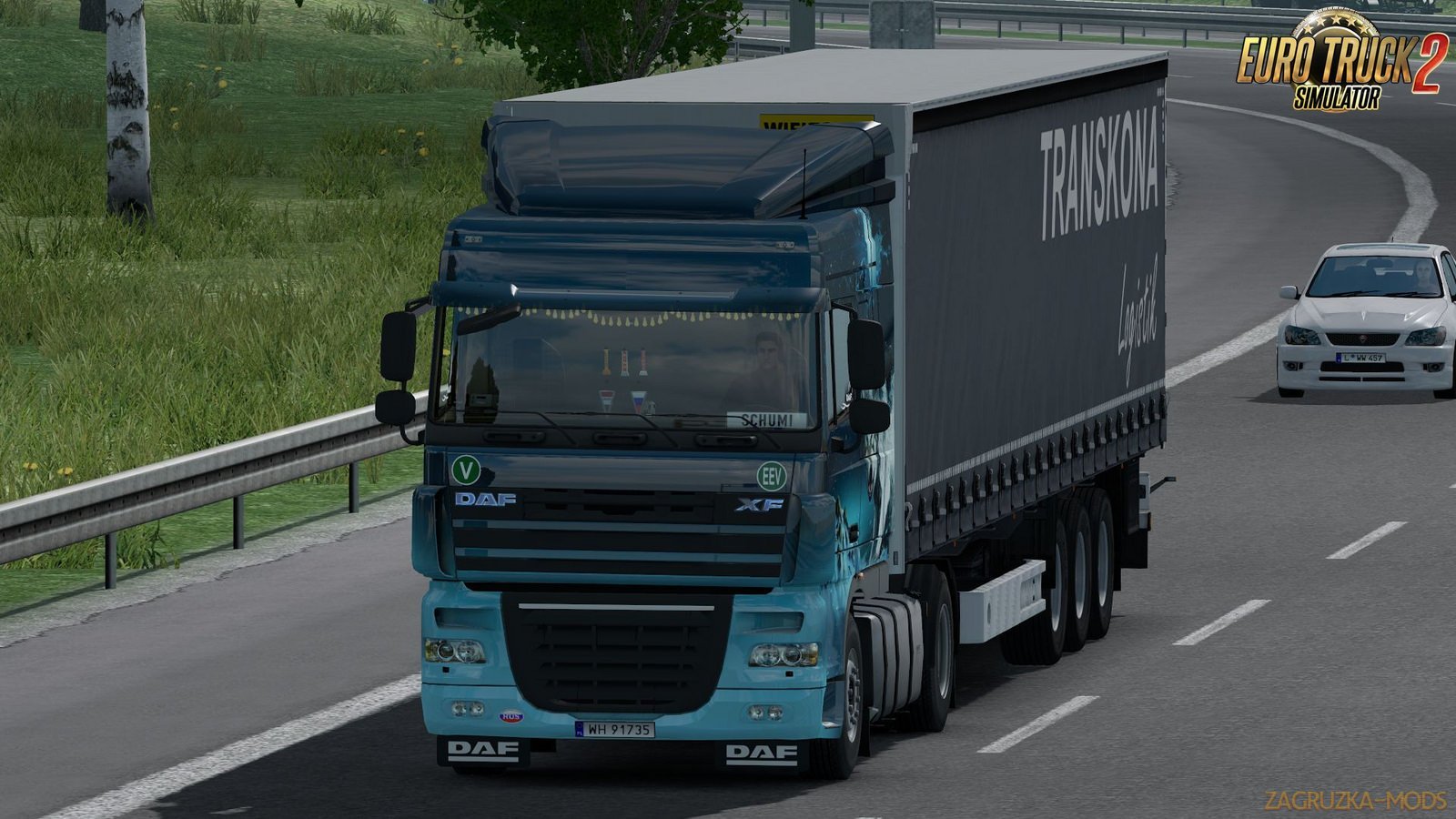 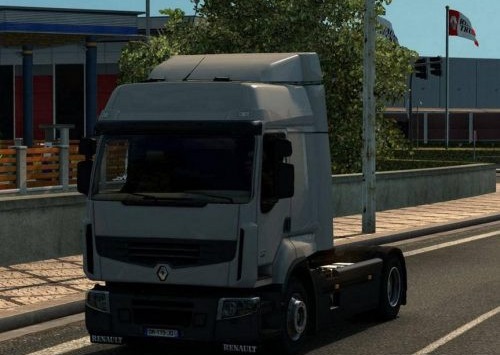