Changes in v2.8.15:
- Removed sectors from the Montana area to maintain compatibility with C2C now that Montana is in there now
- removed the excessive number of sign images from the map for Canada-401 east of Detroit. 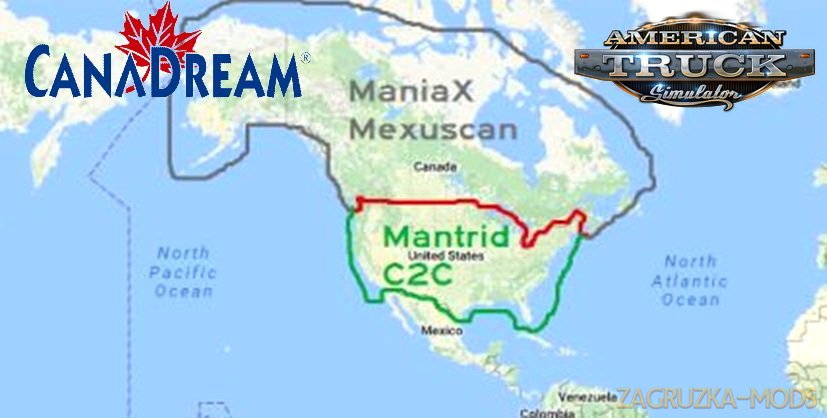 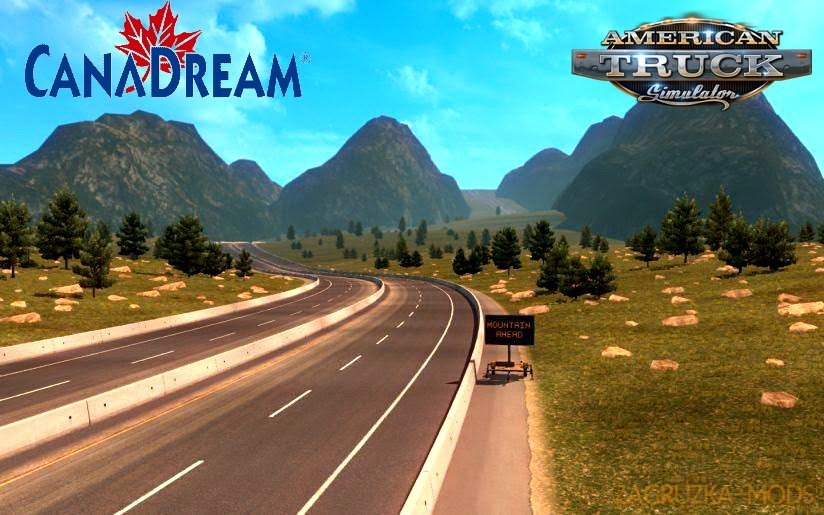 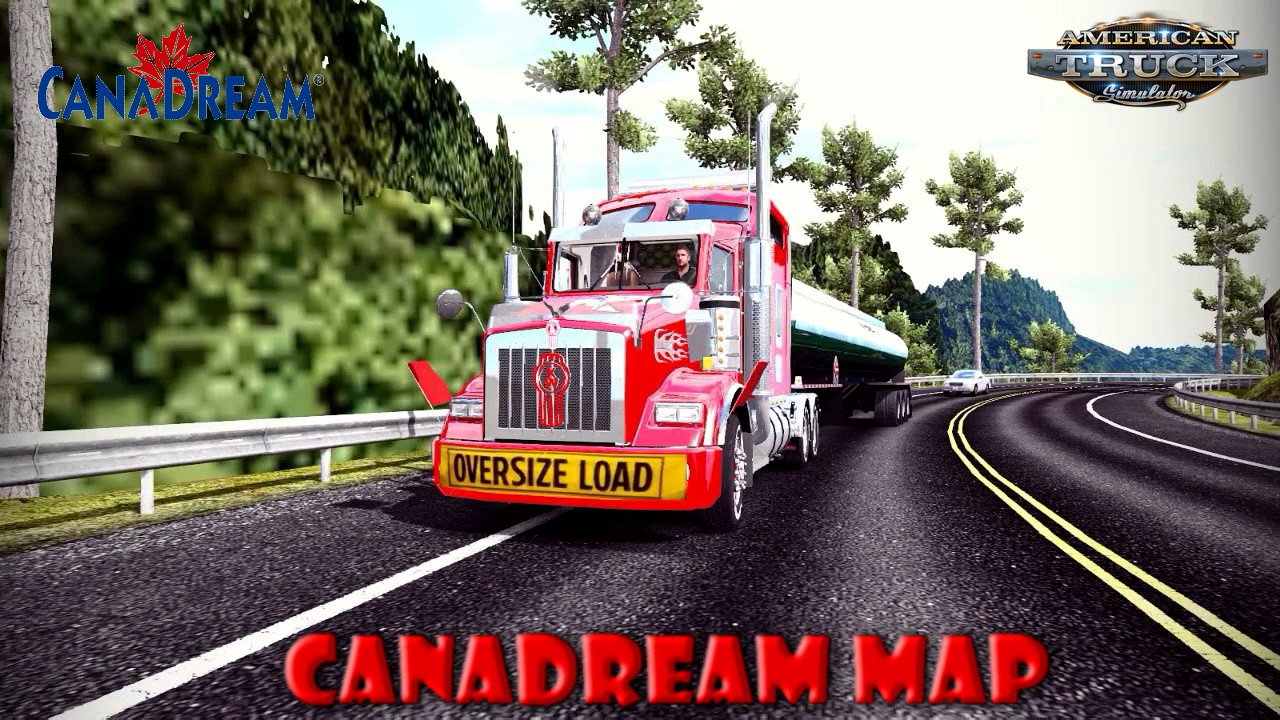 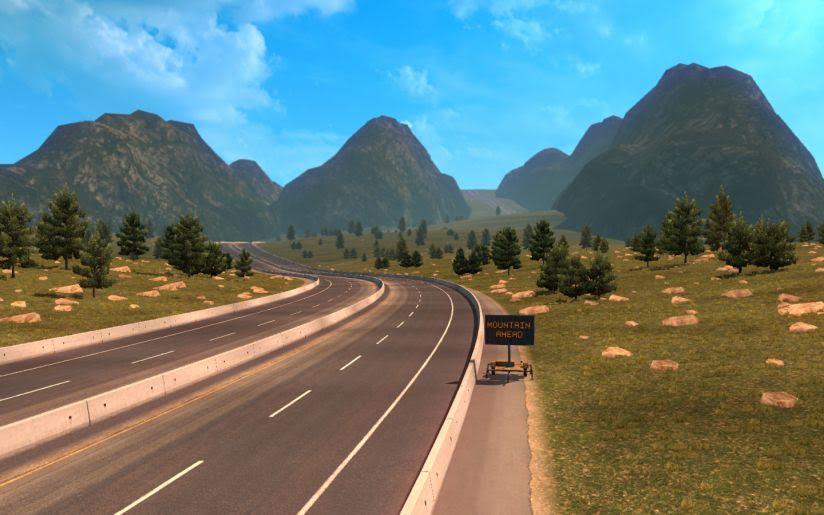 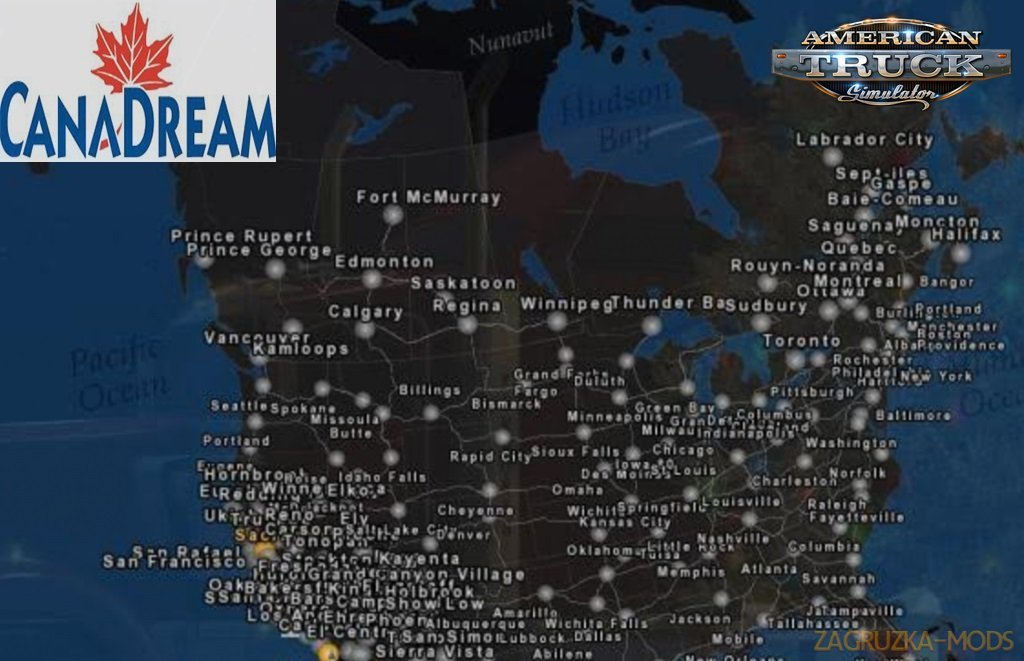