Mod Mapa EAA Brasil Map v5.4.1 (1.37.x) for ETS 2 | Euro Truck Simulator 2 game.
A great addition added to the game Euro Truck Simulator 2 is Mod EAA Brasil Map for 1.37.x game version, which can be downloaded for free and without registration. You can also see other fashion from the category Maps for Euro Truck Simulator or go to the main section ETS 2 mods.
Mapa EAA - is the most grandiose update of the map for 10 years of its existence in the game! The largest map of Brazil for ETS 2, the construction of which has been carried out by a group of independent developers EAA Team for several years. EAA Brazil Map acquired full support for new versions of the simulator, as well as underwent a global reconstruction that affected more than 3,500 kilometers of roads, some areas and settlements.
In the new version, the developers paid much attention to the quality of the game world, as a result of the work done, new asphalt textures, new vegetation, signs, signs and other original objects were added.
Features mod Mapa EAA Brasil Map:
- the map is not standalone
- Works with Europe module
- EAA Map is compatible with many maps: TSM, MhaPro, RusMap, Russian Open Spaces, ProMods and others maps.
- includes new trucks and trailer skins, new billboards, buses
- Updated road markings, shields and signs.
- A large expansion of the road network in the southwest.
- New cities and roads also appeared in other territories.
Changes in v5.4.1:
- map adapted to the latest game version 1.37.x
- fixed bugs from previous version

Old Changes
Changes in v5.4:
- new functional 44 cities
- new figurative 11 cities
- new roads added (total of 5900 Km)
- new referred roads (total of 1871 Km)
- The city is repositioned and accesses are redone - IRATI
- Redone the intersection of BR-153 with access to Palmas
- Reflected intersection of BR-277 with 373 near Guarapuava
- Miritituba City changed and made functional
- Repositioning of the stretch between Rio Branco and Cruzeiro do Sul for better geographical position of the stretch
- New town in La Serena
- The crossing of the Paraná River between Santa Fé and Paraná has been remade (underwater crossing)
- Various improvements in the Santos, Praia Grande, Peruibe and Anchieta and Imigrantes mountains (Rodrigo Gomes)
- Improvements in access to Americana (Rodrigo Gomes)
Download Link 1 | Download Link 2

This was changing after the many problems what happened with invisible passenger cargo in the
Freight Market and that in some companies, the trailers were flying, apart from issues with
changes of the trailer structure with latest ETS2 versions. 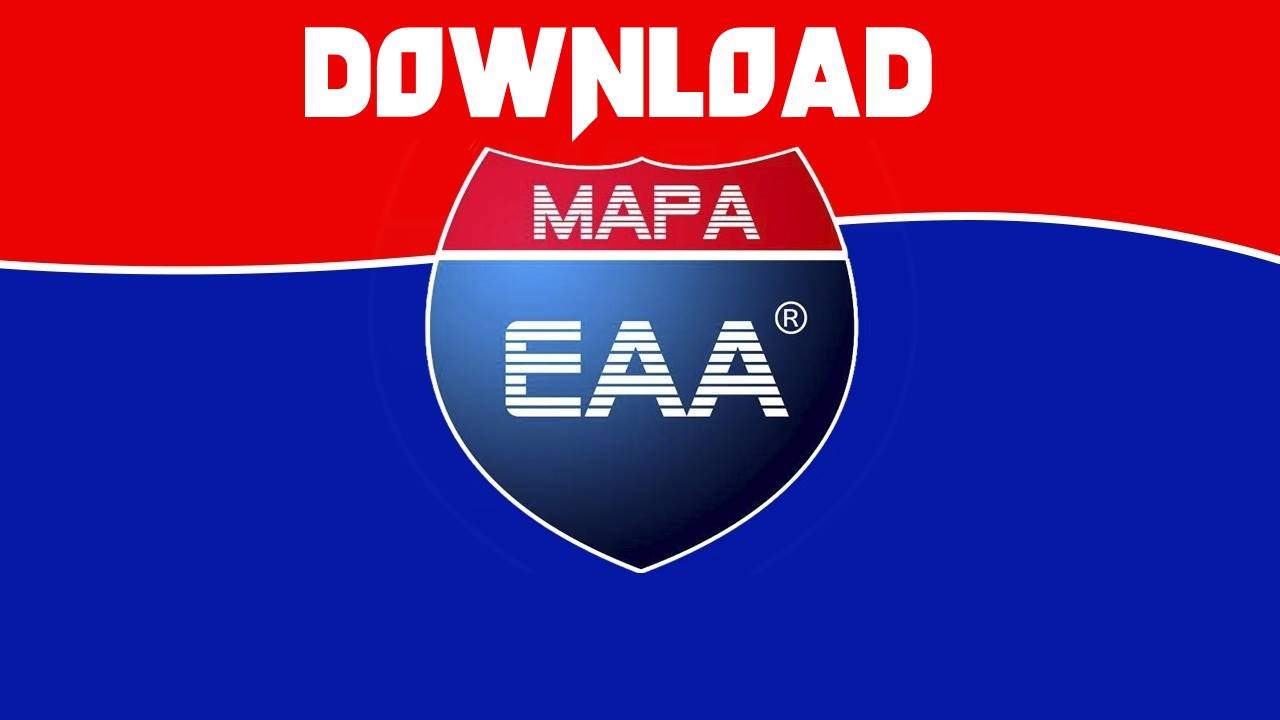