Version Game - 1.36.x
Credits: - FunTrucker_18, 09_KZ
Download mod Road to Aral - A Great Steppe Addon v1.2b (1.36.x)  for ETS 2 | Euro Truck Simulator 2 game.
Features Road to Aral - A Great Steppe Addon:
After some road connections I made, I decided to do a kind of "own" map.
My first real map with actual cities and definitions.
I stumbled across the Lake Aral many years ago in a school book and I was
really shocked what mankind has done with a once beautiful and glorious lake.
I decided to expand the really great "Great Steppe" map with two roads down to the shore of the Lake Aral.
A sparsely populated area with small villages, abandoned settlements and mid-sized cities.
Hop into the Truck and drive through an area which tells his own story.
An area telling a story about times gone long ago.
Take a break at the shore of the lake Aral and watch the sadness of a dried out lake.
Introduction:
The Aral Sea is situated in Central Asia, between the Southern part of Kazakhstan and Northern Uzbekistan.
Up until the third quarter of the 20th century it was the world?s fourth largest saline lake,
and contained 10grams of salt per liter. The two rivers that feed it are the Amu Darya
and Syr Darya rivers, respectively reaching the Sea through the South and the North.
The Soviet government decided in the 1960s to divert those rivers so that they could irrigate
the desert region surrounding the Sea in order to favor agriculture rather than supply the Aral Sea basin.
The reason why we decided to explore the implications up to today of this human alteration of
the environment is precisely that certain characteristics of the region, from its geography
to its population growth, account for dramatic consequences since the canals have been dug.
Those consequences range from unexpected climate feedbacks to public health issues,
affecting the lives of millions of people in and out of the region.
New Update in v1.2b:
-Reworked the Cities
-No Grass on the road
-Small error corrections
Changes in v1.2:
- Compatible with new versions Great Steppe v1.3
Changelog v1.1:
-Reworked the Cities-No Grass on the road

What work is to be done?
-Fixing the FLD Prefab issue (in the next version!)

What's in it?
-A simple map of the steppe-like Area south east of Aktobe.-Parts of the Aralkum Desert
-5 new cities: Shalkar, Karabutak, Khromtau, Emba/Jembi and Aralsk/Aral
-In Aral, you can take a break at the former shore of this once giant lake.
-A sparsely populated post-soviet landscape
-Gas stations
-Some small villages
-Abandoned settlements and factories
-Some small details

Don't expect too much, why? It has 2 reasons
-It's my first REAL map, so the map will get better from time to time. -My resources are very LIMITED!
I have an old, crappy laptop and can't afford a new one at the moment but I try to do my best.

You need all DLC's & The Great Steppe!
Put the map ABOVE The Great Steppe!
Mapping is hard work and i need a lot of coffee. If you wanna buy me one, look here:
https://www.paypal.com/cgi-bin/webscr?cmd=_s-xclick&hosted_button_id=WYCCG8YQM2UNU&source=url

Thanks to: 09_kz (Original author of the Great Steppe) for support and tips,
Arayas for the nice map editor tutorials,
BenganJ for possible (future) testing and all of the other guys I forgot.
This map wouldn't be possible without your help and support!
Please respect the download link and not reupload!
Tested on game version 1.36.x
Screenshots Mod 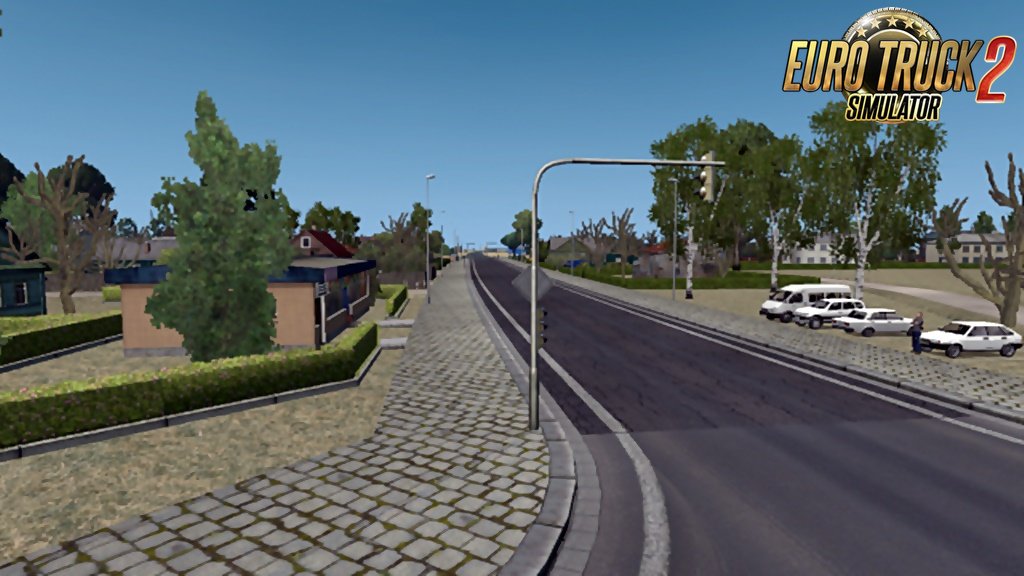 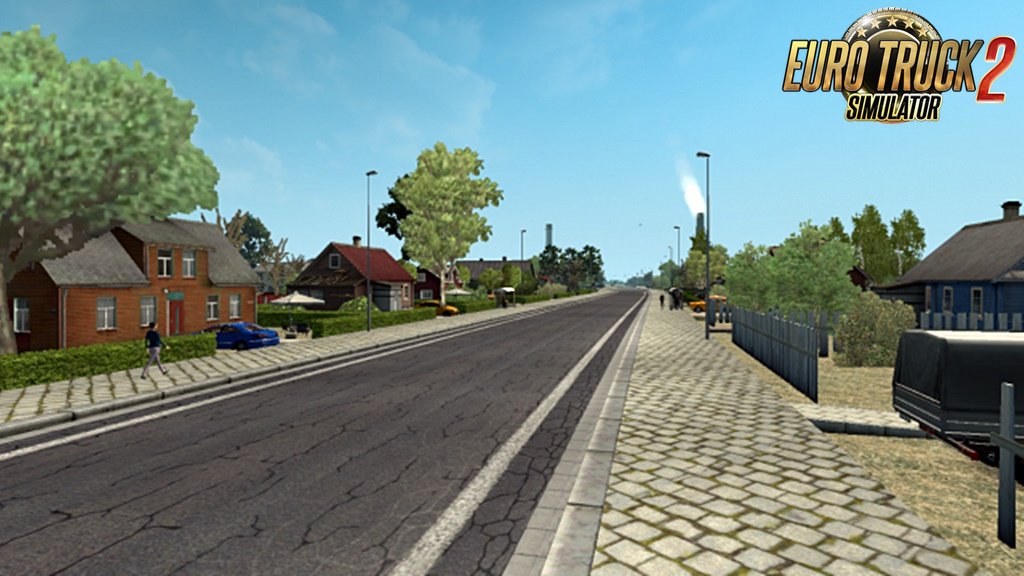