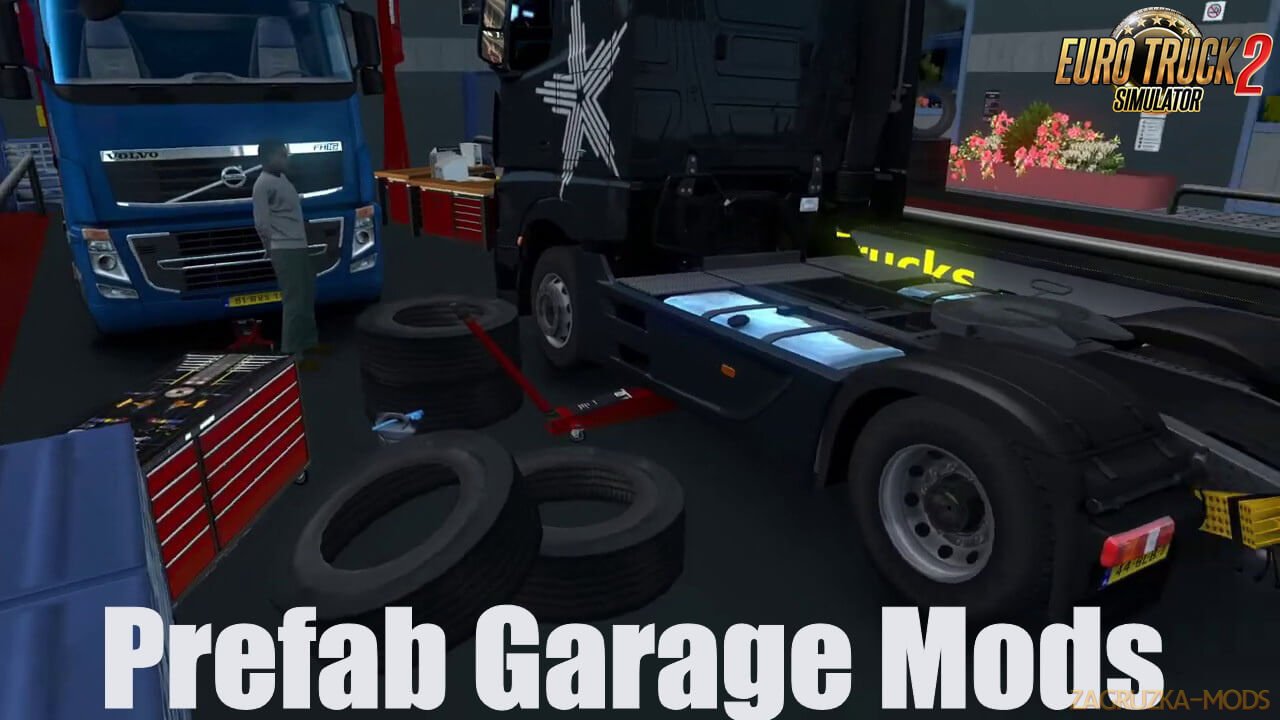 Download Prefab Garage Mods v2.0 (1.37.x) for ETS2 | Euro Truck Simulator 2 game.
A great addition added to the game Euro Truck Simulator 2 is Mod Prefab Garage Mods for 1.37.x game version, which can be downloaded for free and without registration. You can also see other fashion from the category Other mods for Euro Truck Simulator 2 or go to the main section ETS2 mods.
Prefab Garage Mods - this mod replaces the 5-seater Old European Garages in ETS2 game.
Features Prefab Garage Mods:
- Created new parking spots;
- All updated garages are equipped with different things, animated gates and lights in the dark;
- The garage also has a gas station with a tanker, a telephone booth and parking for motorbikes.
- Animated gates.
- The lighting has been rebuilt in a new way
- On the territory of the garage there is a gas station with a tanker, two boxes for trucks, and trucks
- a telephone booth, and parking for motorcycles.
Changes in v2.0:
- unknown changes
Tested on game version 1.37.x
Screenshots Mod 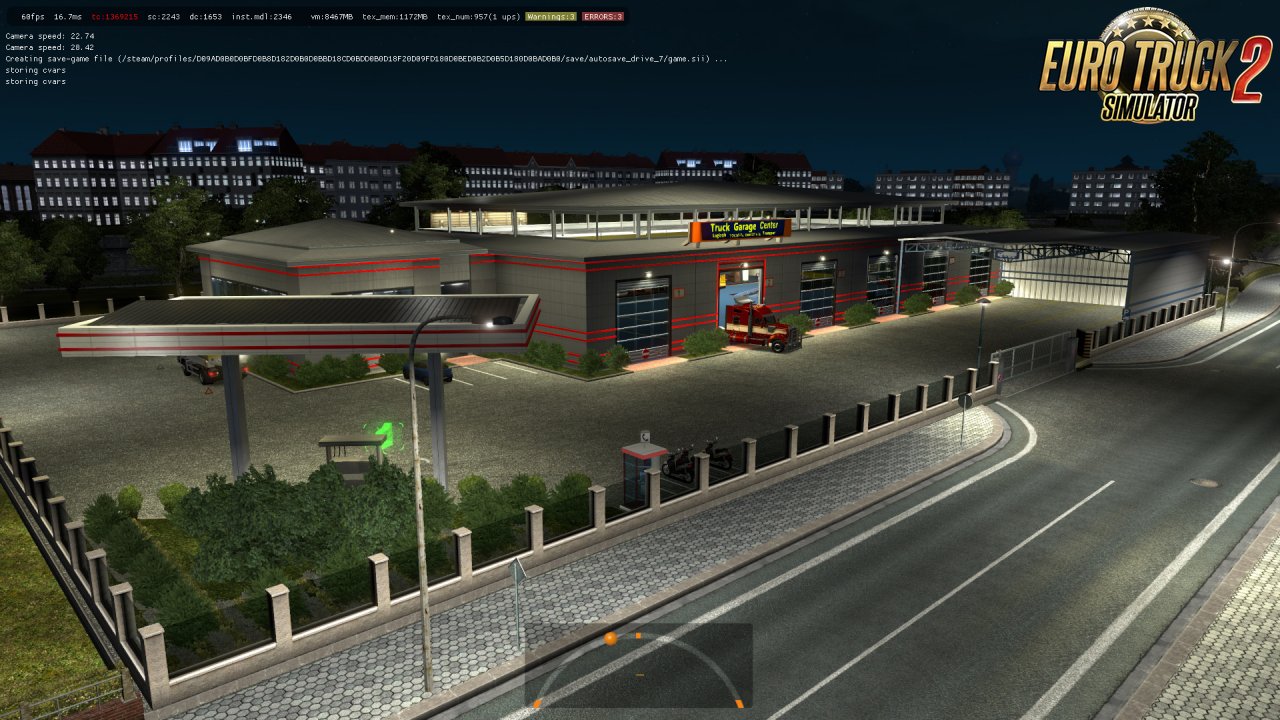 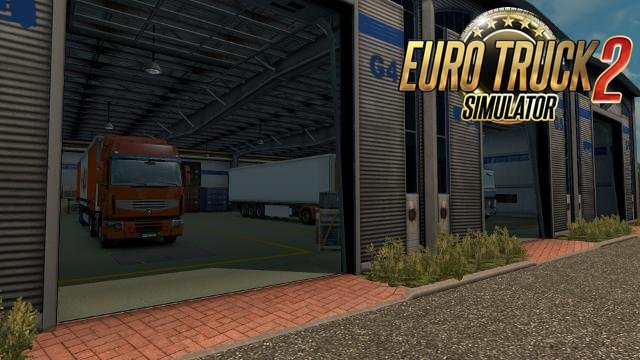