News
+2 4
The developers have provided a list of updates for the public test server - patch 5.3. Anyone with a license can already try the current update.

Features Pach 5.3 for SnowRunner game:
Co-op
Host could get stuck on a warning pop-up when trying to switch region.

Trucks & Cargo
Overturned trailers could duplicate cargo.
Truck previews were missing in the Truck Store.
Trucks that should disappear after completing a mission remained on the map.

UI
After exiting garage, the Gearbox UI displayed as being in low gear when it was actually in auto.
Garage entrance icon disappeared when moving the camera on the minimap.

Localisation
Fixed spelling mistakes in Polish.
The "off" button was cropped in the Mod Menu in French.

Misc
Couldn’t change gear is mouse sensitivity was set below 0.5.
The "Ol' Faithful" task from the Rift map could not be completed.

Update 5.2
Coop
Fixed inability to refuel from host to guest.
Player in host's car is unable to refuel it.
Cargo fell through the truck if players went to another map via a gateway and tried to unload cargo via crane after that.
Graphics
Black texture near road in Black River.
UI
Added missing currency logo in truck store.
Missions
Fixed Contract "Pipeline Repair" which did not unlock after guest player discovered the required zone.
After installing patch 5 bridge was not accessible after "Old Bridge Reconstruction" was finished.
Michigan progression stuck at 98%.
Crash
Fixed crash after accepting invitation to coop session.
Fixed crash when changing map in MP.
Game froze for up to 15 seconds when player selected "Load game", "Start coop" or "New game" with 1 existing save slot or * more.
Steering Wheels
Logitech G29 steering wheel is not initializing on launch by the title.
Title does not save CUSTOM preset adjustments or detect steering wheel with stock preset on Logitech G29.
User could not refuse to recover via functions menu with custom steering wheel preset.
User could not repair and refuel vehicles in custom preset for Steering Wheel controller.
User was unable to "show damage" in Functions menu with custom steering wheel preset.
With custom preset user was unable to interact with any zone with Steering Wheel controller.
User was unable to control the gearbox on steering wheel if adjusting custom preset.
User was unable to perform some actions in interaction zone pop-up windows with custom preset.
User was unable to switch “region explored” tabs in player profile with custom preset.
Misc
Free camera didn’t disable after exiting the polygon of 'Mod Menu'.
Cloud saves didn’t sync when deleting the local saves.
Truck preview image was displayed as a layout in the upper-left corner on a black background in the 'Truck Store'.
In custom preset there was no button action to change between 3d person view to cockpit view.
Blank button prompt for "Move Up\Down" in custom preset settings.
Two tutorial hints were overlapped by the change region button in the garage.
Control scheme B had conflict in buttons.
The "Kick Out" functionality was not working.
No "DLC" mention when selecting a Khan Marshall skin in the customization menu.

Update 5.1
General
The truck engine will now automatically be turned off if the player is AFK.
Information about trucks that are stored in the garage is now displayed on a minimap pop-up.
Fixed problem when terrain simulation stopped working in certain situations.
Fixed problem when truck's wheels were falling through the models of rocks.
Fixed problem with cargo that was falling through the trailer.
Fixed problem when player were unable to complete tasks for fuel trailer delivery if the fuel trailer is completely empty.
Fixed possible trucks loss if players quits the game when map is loading.
A number of fixes for different collision situations between players trucks and trailers.
Various fixes for in-game music.
Various performance and memory optimizations.
Fixed Tuz 166 ultimate suspension using wrong localization template.
Fixed Hummer Tires using the wrong friction template.
Khan 39 Marshall mass tweaked to avoid mud physics glitchiness.
Fixed "Repair The Truck" task on the Smithville Dam map.
Multiple fixes of unrealistic collisions (wheels clipping or hovering) on various objects.


Co-Op
Fixed a bug when the discovery of a vehicle as a guest added up to the vehicles discovered in solo.
Added ability to change region in co-op.
Guests can now spawn cargos on manual loading zones in a coop session.
Fixed bug when player location icon was not properly displayed on the global map in co-op. 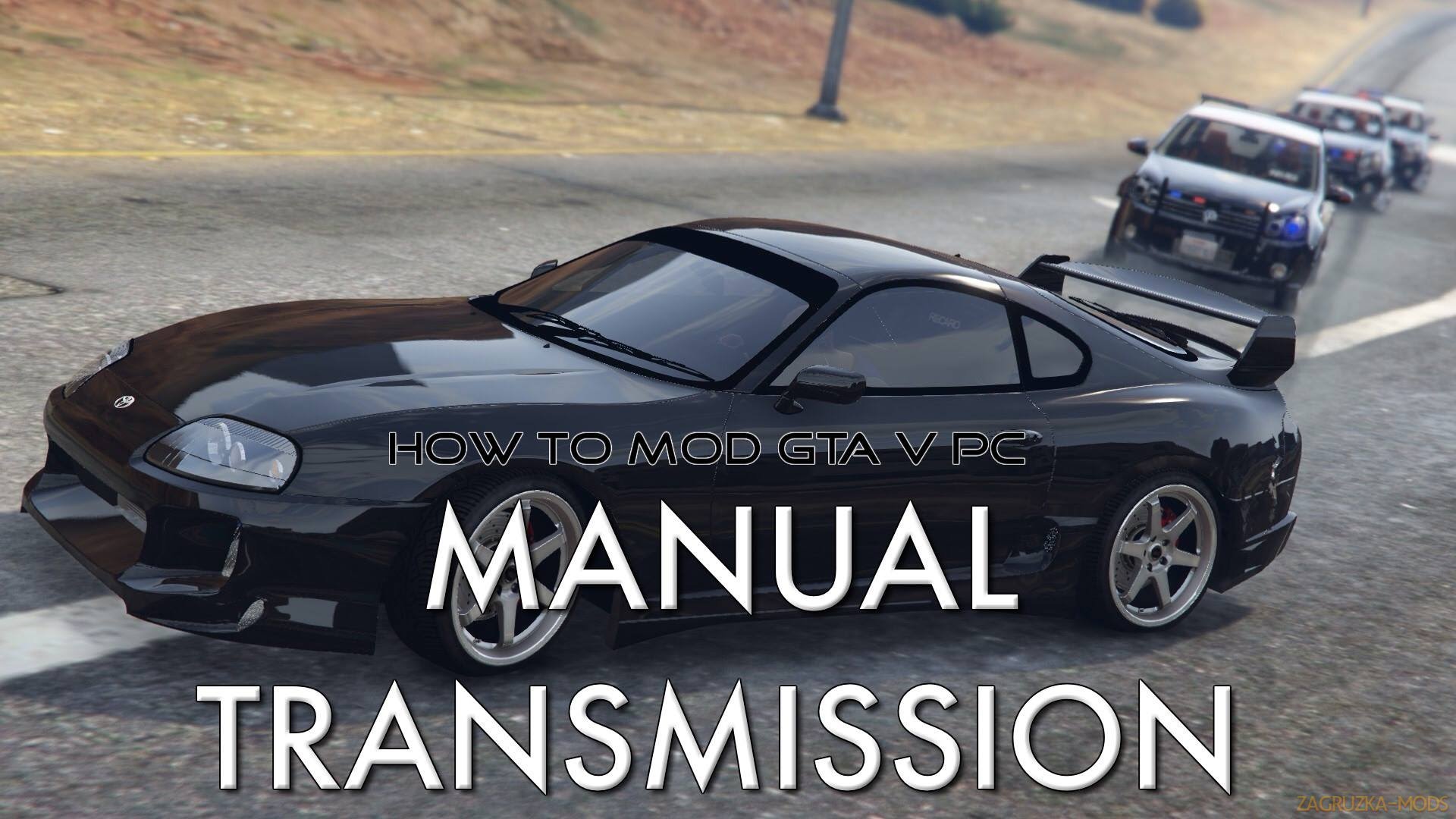 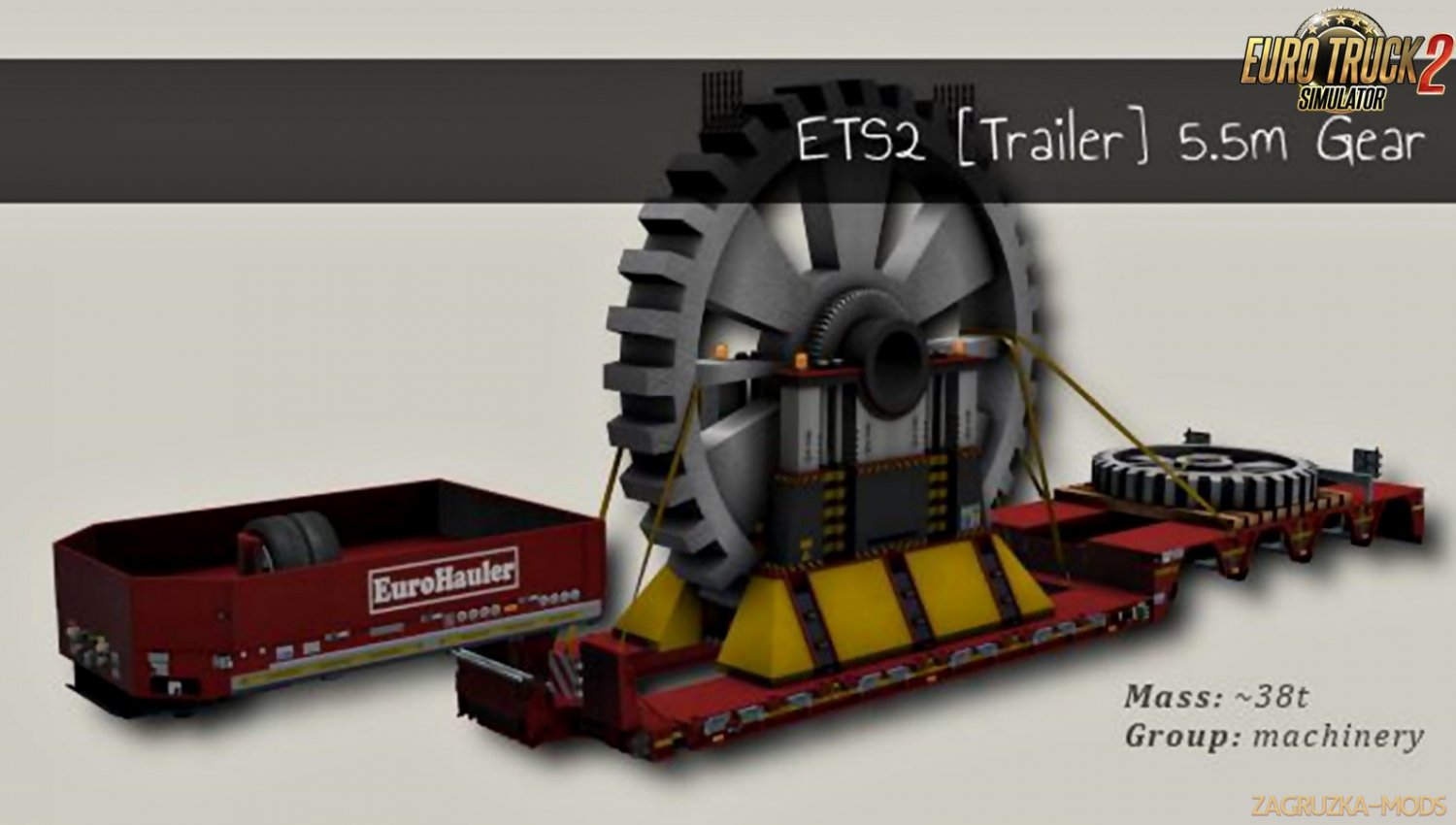