NOTE
– 10×8 chassis should not be used for pulling normal trailer
– 1000hp engine reached peak torque at high rpm
– Some mighty griffin parts will not be avaiable due to the truck’s unique shape
– This mod does not have fancy light, you can use other great lighting mod 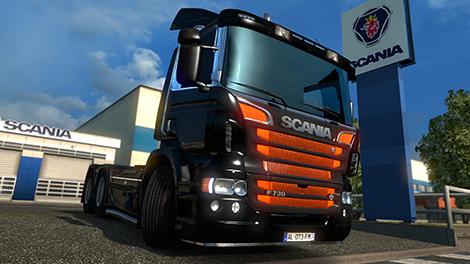 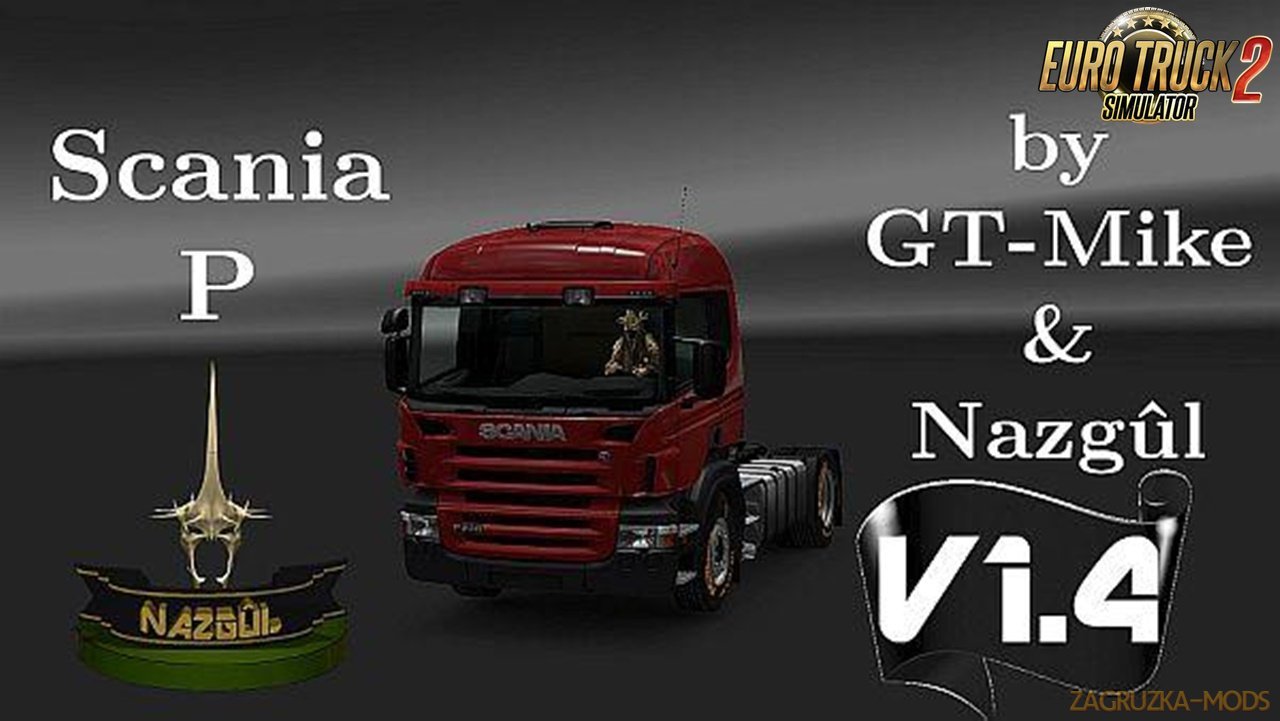