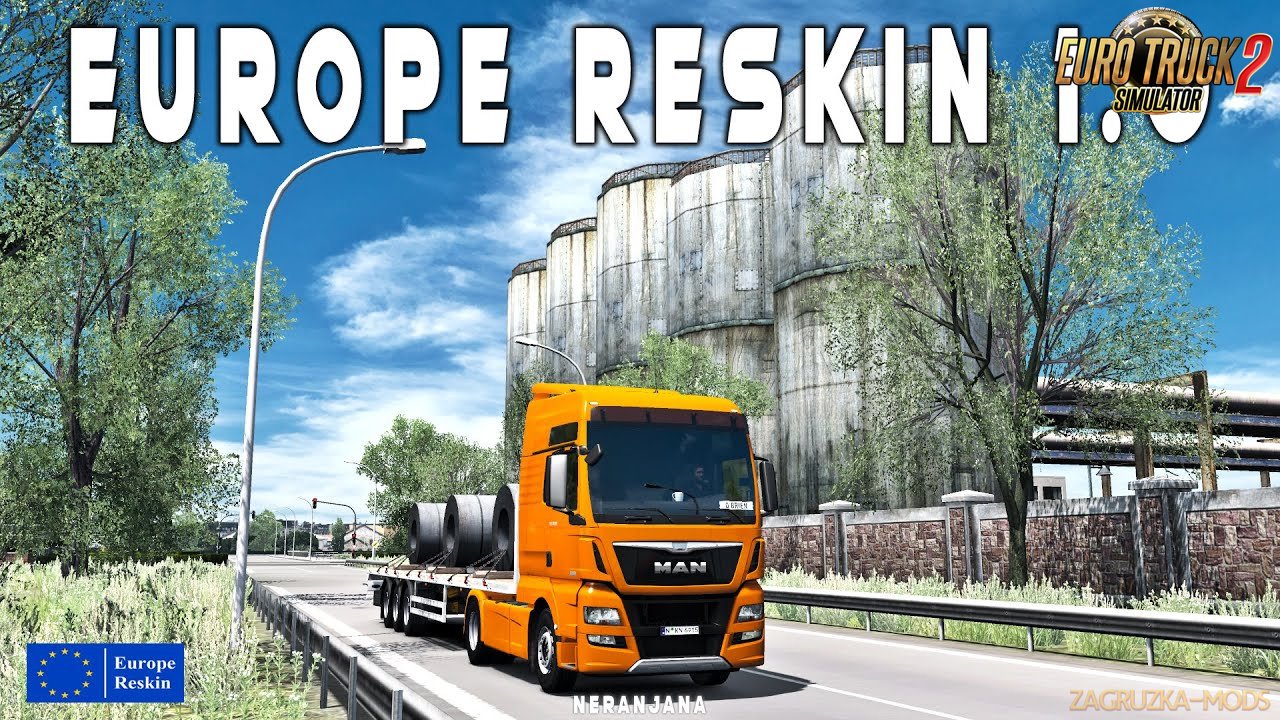 Download mod Europe Reskin v1.0 by Mirfi (v1.37.x) for ETS2 | Euro Truck Simulator 2 game.
A great addition added to the game Euro Truck Simulator 2 is Mod Europe Reskin for 1.37.x game version, which can be downloaded for free and without registration. You can also see other fashion from the category Other mods for Euro Truck Simulator 2 or go to the main section ETS2 mods.
Europe Reskin - is a graphic modification that revamps the older parts of the original ETS2 world (base map and Going East DLC). This mod aims to replace the old SCS assets like road textures, terrain textures and vegetation (trees and grass) with newer ones from the latest SCS DLCs to date. Terrain textures and trees are carefully chosen to reflect their respective climate and location on the game world.
This mod also works with ProMods and other map mods out there, as well as other graphics mods. Bear in mind that this is a free, voluntary project.
Features mod Europe Reskin:
- New road textures
- new ground textures
- new trees
- base map and Going East DLC reskined
Base Map Reskined:
- Austria
- Belgium
- Czech Republic
- Luxembourg
- Netherlands
- Switzerland
- UK
Going East DLC Reskined:
- Hungary
- Poland
- Slovakia
DLCs recommended:
- Going East, Scandinavia, Vive la France, Italia, Beyond the Baltic Sea, Road to the Black Sea.
Tested on game version 1.37.x
Screenshots Mod 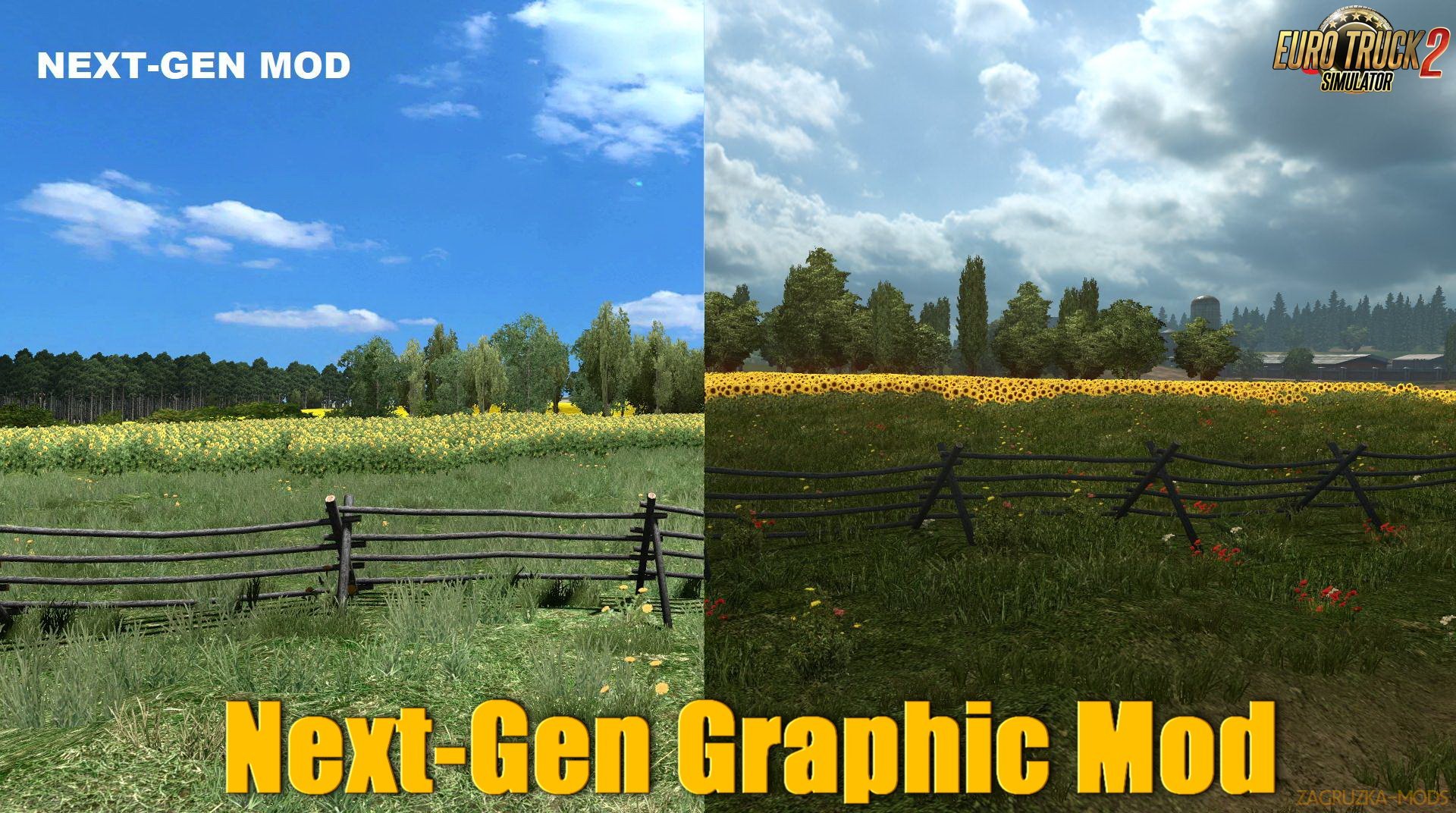 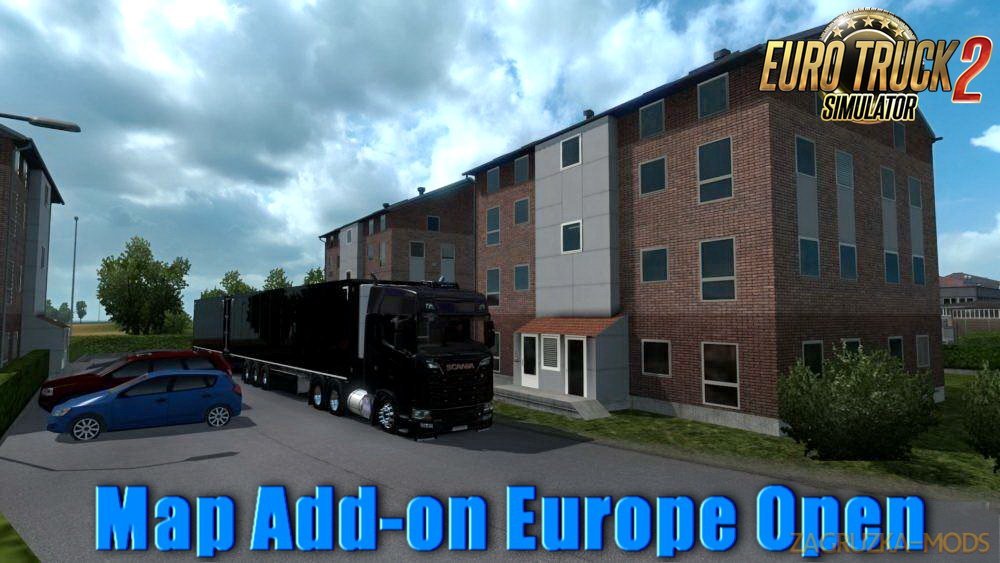