Download mod Ford Transit MK6 + Interior v1.3 (1.38.x) for ETS2 | Euro Truck Simulator 2 game.
A great addition added to the game Euro Truck Simulator 2 is ModFord Transit MK6 + Interior for 1.38.x game version, which can be downloaded for free and without registration. You can also see other fashion from the category Trucks for Euro Truck Simulator or go to the main section ETS 2 mods.
Ford Transit MK6 - this mod add a quality cargo minibus with own skins and a decent amount of tuning for ETS2 players. Mod compatible and with ATS game. The presented model is made with high quality, in good resolution with high details.
Features mod Ford Transit MK6:
- Autonomous car Ford Transit MK6;
- Sold by all dealers;
- Its engines;
- sound;
- Tuning;
- Its wheels (6 types);
- In the kit there is a trailer purchased in the property;
Changes in v1.3:
- Adapted to ETS2 version 1.38
- Fixed sound on 1.38
Tested on game version 1.38.x
Screenshots Mod 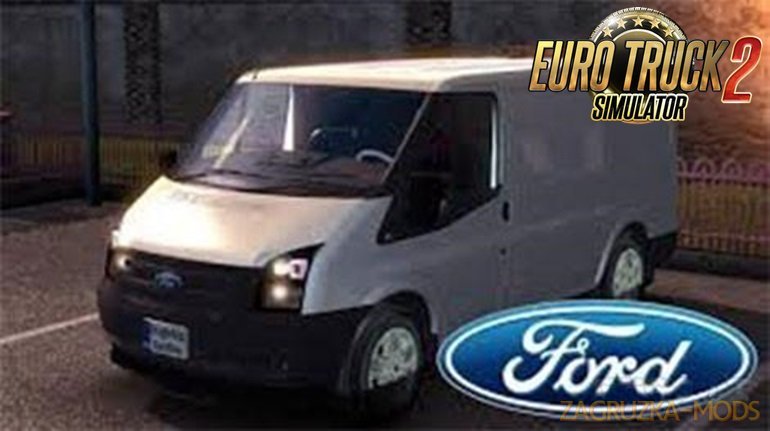 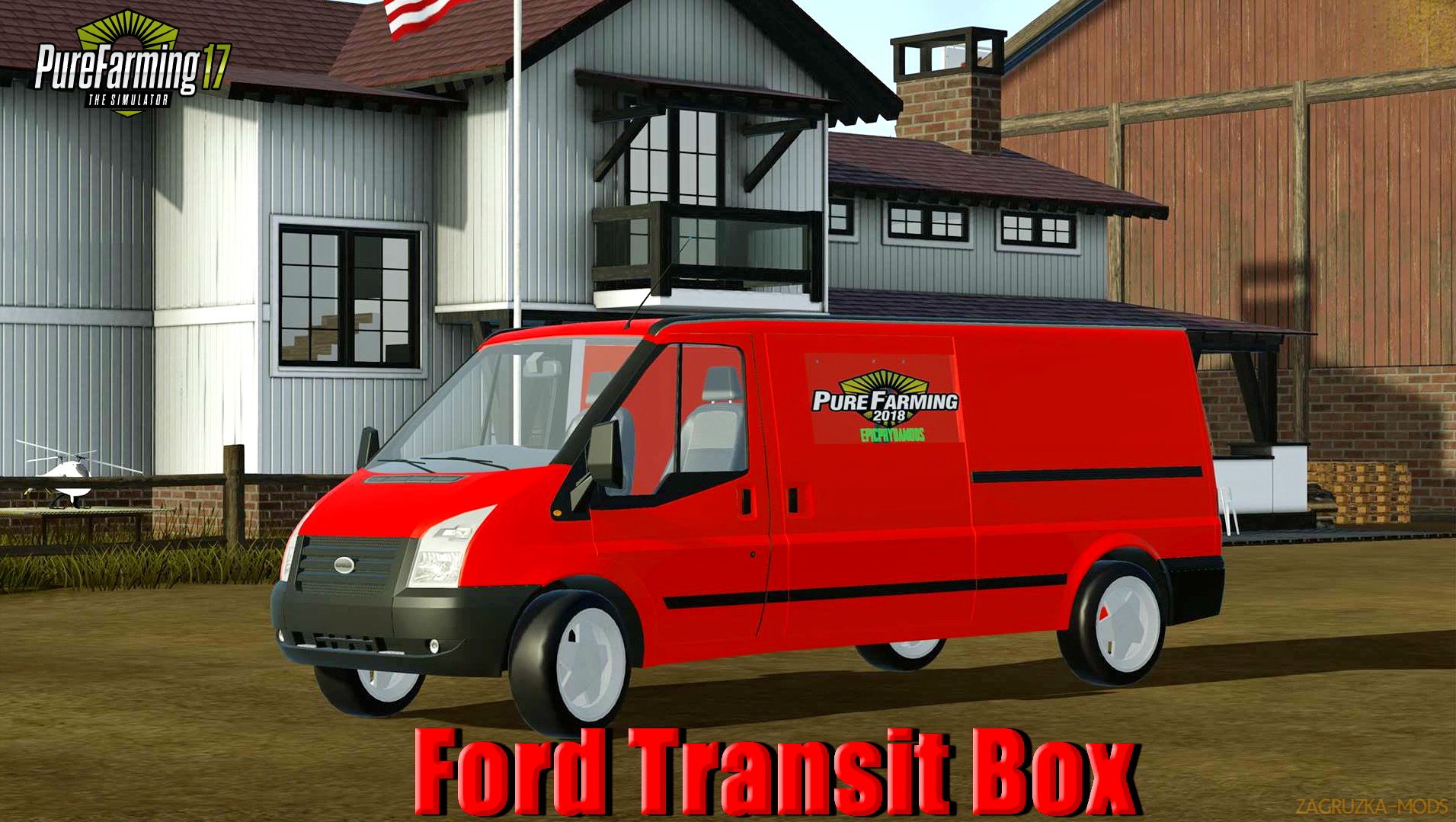 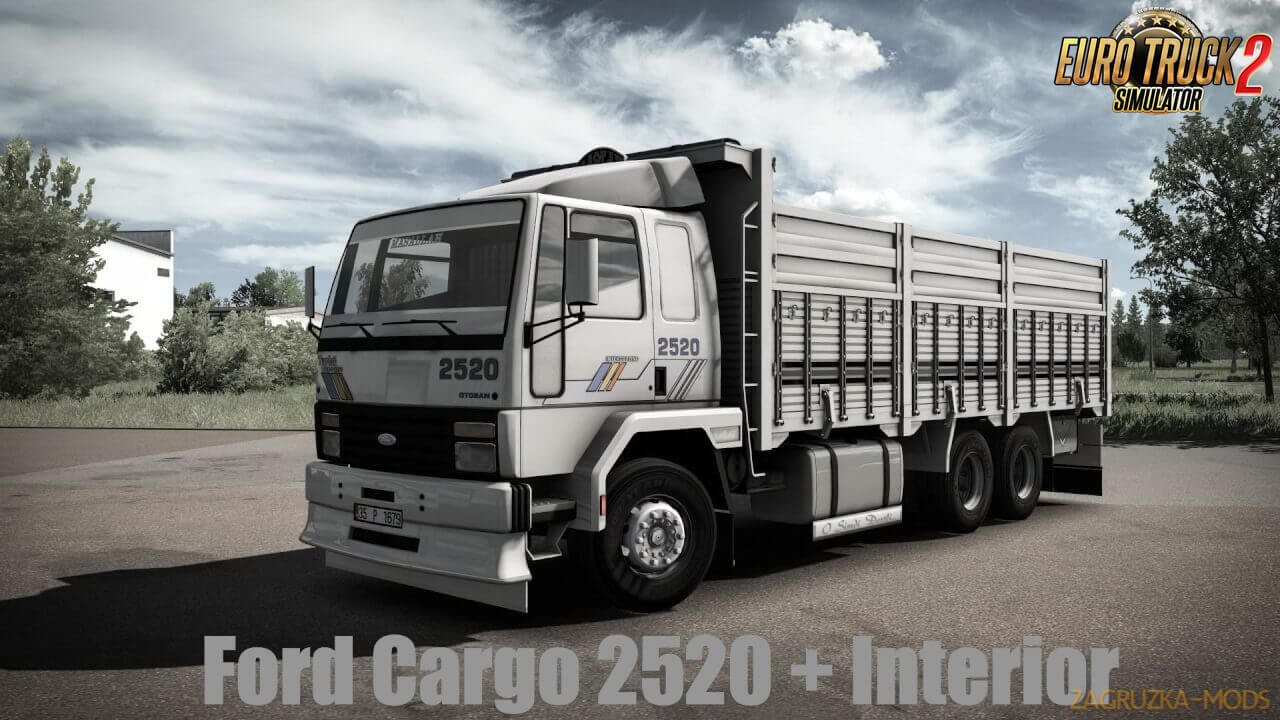