Category - ETS 2 maps
Version game - 1.40.x
Credits: - Oleg Kretov
Last edited by: Zagruzka - 15-01-2022, 18:07
Reason: Mod Updated to v3.5
Report Material
Download mod Petrovo Map (Rus region) v3.5 (1.43.x) for ETS2 | Euro Truck Simulator 2 game.
A great addition added to the game Euro Truck Simulator 2 is Mod Petrovo Map (Rus region) for 1.43.x game version, which can be downloaded for free and without registration. You can also see other fashion from the category Maps for Euro Truck Simulator or go to the main section ETS 2 mods.
Petrovo Map - standalone map with imaginary roads. It was created for itself in 2016 and at the end of 2018 it was converted for the new DLC and for ETS2 players.
Features Petrovo Map:
- Car dealerships: Scania, Volvo, Mercedes, Daf, Man, Renault, Iveco;
- Garages: Petrovo, Litvinovo, Savino;
- Bus stations: station Novaya, Ivashevo;
- The map is offline, that is, you need to create a new profile and select the map11 module;
- All DLC are needed to start;
Changes in v3.5:
- the map is adapted for the game version 1.43.x, works in Convoy mode
- GREBENKINO village with parking
- the new city of PERVOMAISK with a garage
- the village of Pankova
- a new section of road from the village . Moreva to Grebenkina village
- the converted city of IVASHEVO with surroundings
- the converted city of PETROVO with surroundings
- the converted city of KISHKINO with surroundings
- Fire department, Temple, city hospital, in the city of PETROVO
- redesigned environment, from the city of IVASHEGO to PETROVO
- a converted bridge in the city of KISHKINO
- converted mk.SAVINO
- new tunnel from mk.SAVINO to the city of SAVINO
- new automobile center in the area of mk.SAVINO
- edited environments, around two companies ARIA and STEIN
- a new road from the town of SAVINO to the village of GREBENKINA
- new road signs and lighting
- new town GREEN GROVE
- the converted city of GRIDINO with surroundings
- edited intersections and refueling in the area of the city of DOBRY
- remade the city is NEW, with an environment
- the road in the RASVET state farm has been edited, and tractors have been launched
- edited texture in the village of FEDOROVKA
- completely redesigned the go-kart
- the city of PUTINO was renamed the city of PUSHKINO
- new highway, from PERVOMAISK to NOVY
- new LCD MASCOT
- new village of LESNAYA
- new mkr.ZARECHYE
- converted village of ERSHOVO, now with traffic
- redone the city of ZHUKOVKA, and edited the city lighting
- edited databases from the city of ZHUKOVKA to the village of DESYATKINO
- edited parking in the village of DESYATKINO, now traffic is driving in the village
- the converted BJORK company, in the village of DESYATKINO

Old Changes
Changes in v3.0 (1.40.x):
- Large update of the environment of the PETROVO map;
- Garage in the village of Shatalovka;
- The new city of Dobry;
- Mercedes-Benz car dealership in Dobry;
- Renault car dealership in the village of Shatalovka;
- Trams in the Dobry city;
- Private house in the town of Dobry;
- Reworked environment in the city of GRIDINA;
- Two new villages Moreva and Shatalovka;
- A new gas station between the villages of Moreva and Shatalovka;
- The KONSTNORR company in the Dobry city;
- KAARTOR company between the cities of Gridina and Dobry;
- BOISSERIE company in the area of the city of Gridina;
- ARIA company with converted fields and surroundings in the area of the town of SAVINO.
Download Link 1 | Download Link 2 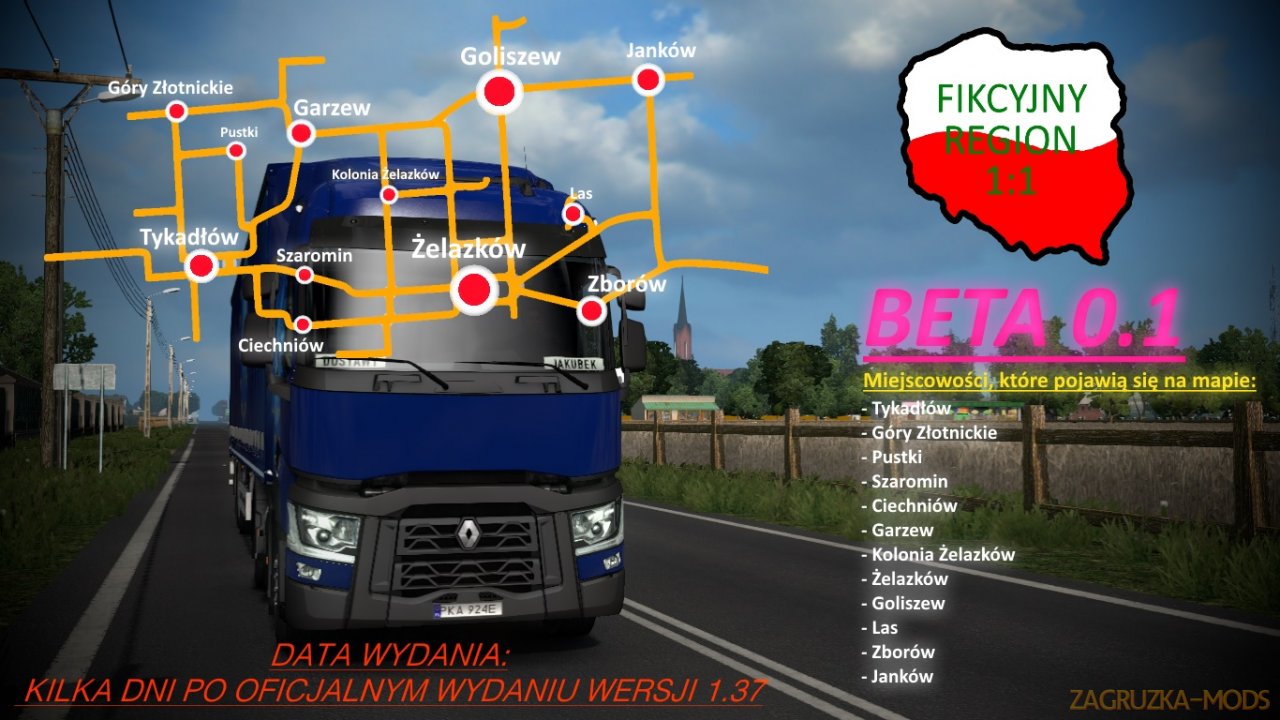 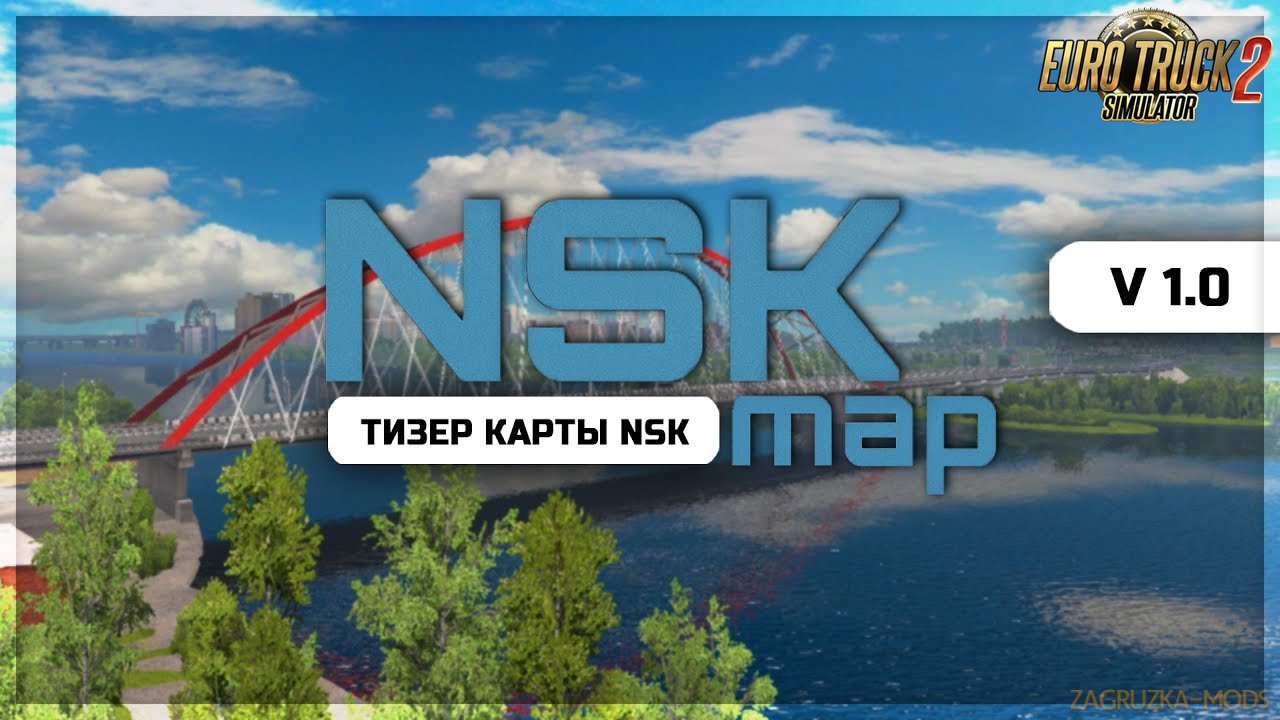 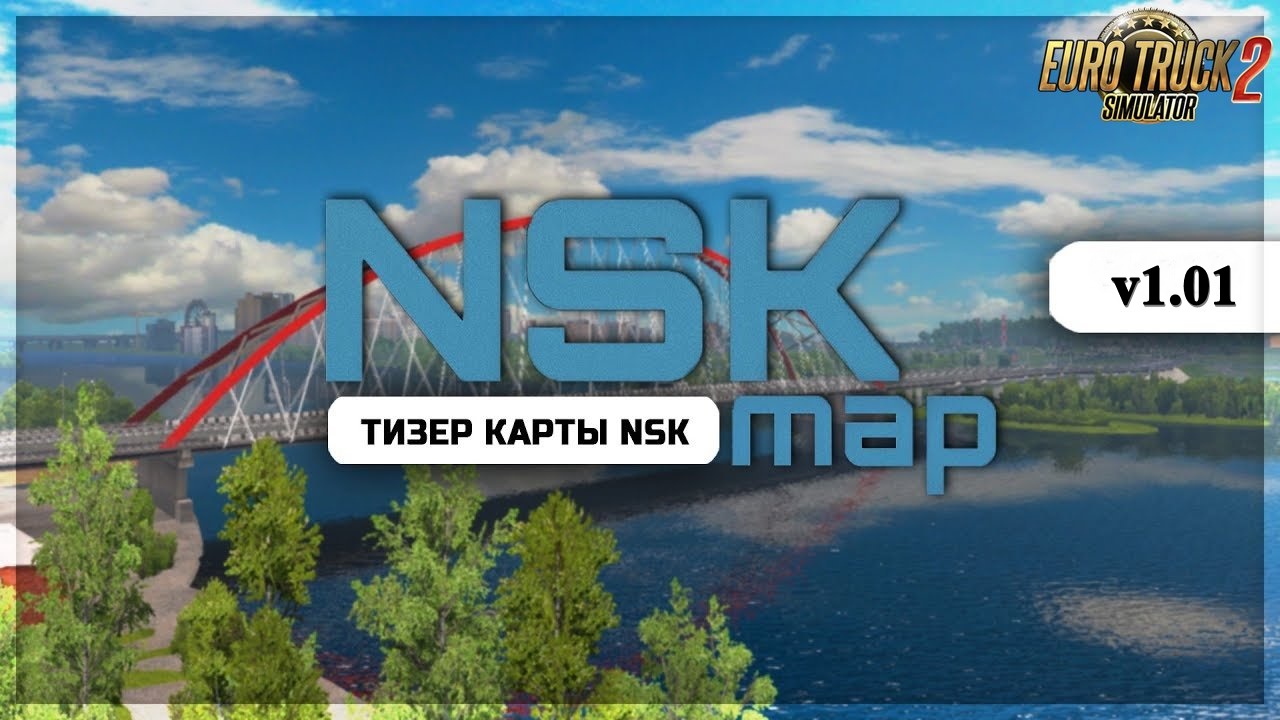 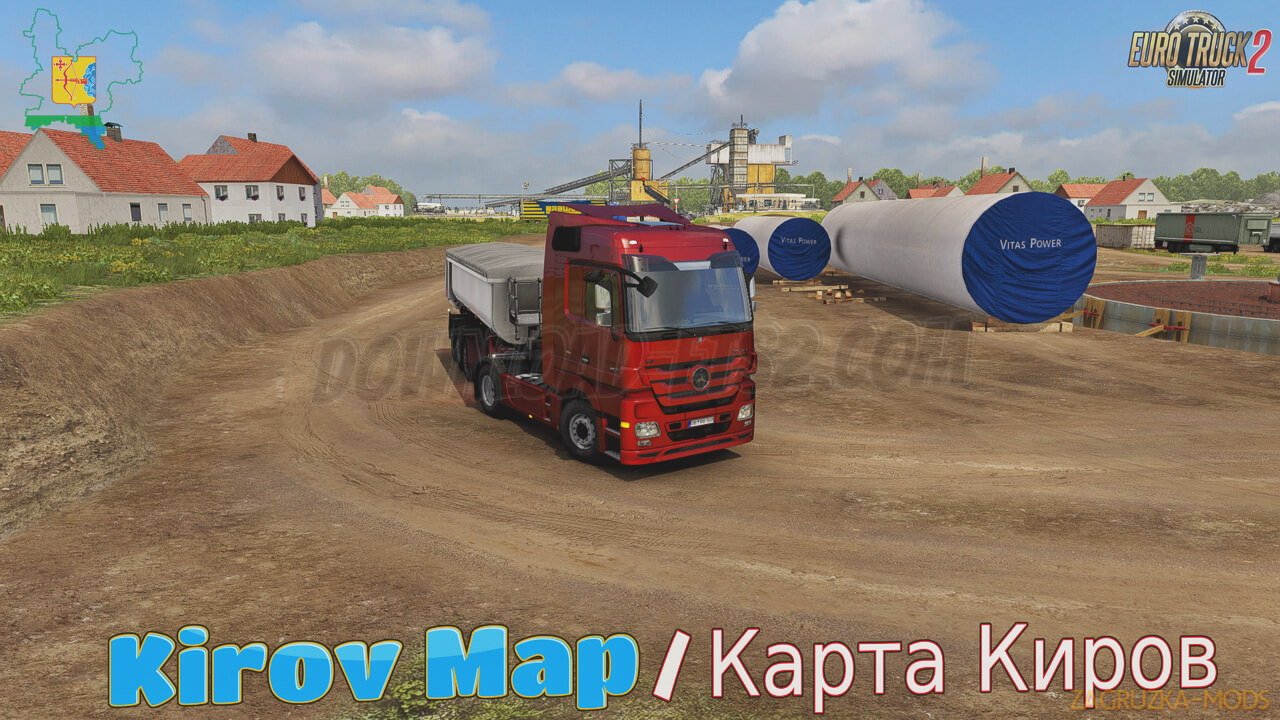 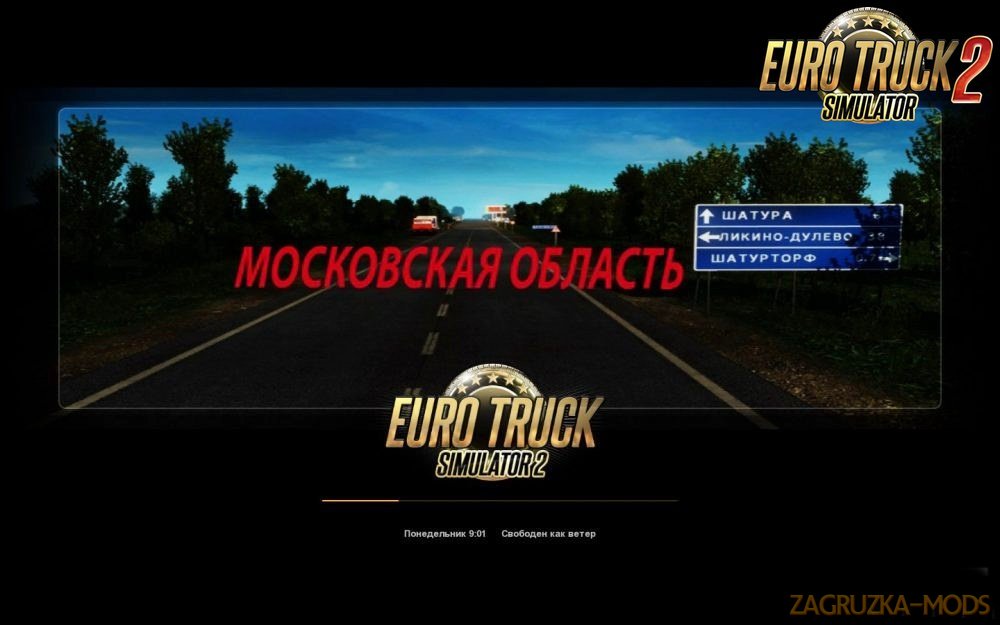