Category - ETS 2 other mods
Version game - 1.42.x
Credits: - R.J Productions
Last edited by: Zagruzka - 25-10-2021, 22:33
Reason: Mod Updated to v6.0
Report Material
Download mod SCS Truck Sounds Reworked MEGAPACK v6.0 (1.42.x) for ETS2 | Euro Truck Simulator 2 game.
A great addition added to the game Euro Truck Simulator 2 is Mod SCS Truck Sounds Reworked MEGAPACK for 1.42.x game version, which can be downloaded for free and without registration. You can also see other fashion from the category Other mods for Euro Truck Simulator 2 or go to the main section ETS2 mods.
SCS Truck Sounds Reworked- high quality mod which adds realistic sound engine for the default trucks by SCS Software and custom mods. Although recorded from REAL TRUCKS, It is audible that the current SCS Truck Sounds on the new release of the new FMOD sound engine for the game have a some what unprecedented lack of quality that have arisen due to the ongoing implementation of the new sound engine. Noting the improvement progress of SCS making on its own.  Nevertheless, RastaJr Productions as a sound modder with a defined taste of own has made changes to all the truck sounds as preferred as possible and as tasteful as one simply can design.  The Following work that includes a rework of, most for now but all for the future, sound of the current SCS in-game trucks of ETS2 has been implemented in a way to improve some of the mishaps of the overall truck sounds.
Features SCS Truck Sounds Reworked MEGAPACK:
- Completely re-designed, re-structured, and re-sampled all the sounds of SCS.
- Using the whole sound library that SCS ever released in the base game file, a New MIX of sounds according to the recorded samples by SCS and respective engines.
- The Interchanging of sounds in the game has now been accurately re-defined.
- With a New Formula to mix all sounds (transitions that reach 200-400rpm per sample based on dependency) is used in mixing the sound. This has resulted in a success up to 90% of Sound Smoothness, when ever revving the engines or when ever the revs fallback.
- Carefully taken care of Horn Sounds that resemble the magnificent Hadley and FIAMM Horns of European Trucks.
- On the Basis that SCS has made a GREAT Improvement in the Miscellaneous Interior Stick Sounds, a unique Low Air Pressure Sound for every truck along with wiper sounds was only added to each sound improvement. Stick sounds that play for blinker sticks and so on were recorded uniquely for every truck as new by SCS and independently added for every truck. As a result, a decision not to replace such sound samples.
- And many more improvements made.
Changes in v5.0:
- Fully Redesigned Volvo FH D13A Sound.
- Added independent gear change sound unique to every truck.
- Redesigned Retarder sound.
- Redesigned Engine Brake sound.
- Added two new truck mod compatibilities. (Volvo FH 3rd Generation by Johnny244 and Mercedes-Benz Actros MPII by Dotec)

This mod adds the whole 20 set of reworked sounds to in game default SCS Trucks and a selection of many compatible truck mods as listed above in compatibility for ETS2.

This mod adds the set of reworked sounds independent to the truck brand to SCS default trucks and many compatible MOD trucks of the community as listed above in code.

Download the mod by clicking on the titles and you will find the forum links for the truck mods below. Next to the titles is the number of sound you get along with the engine. 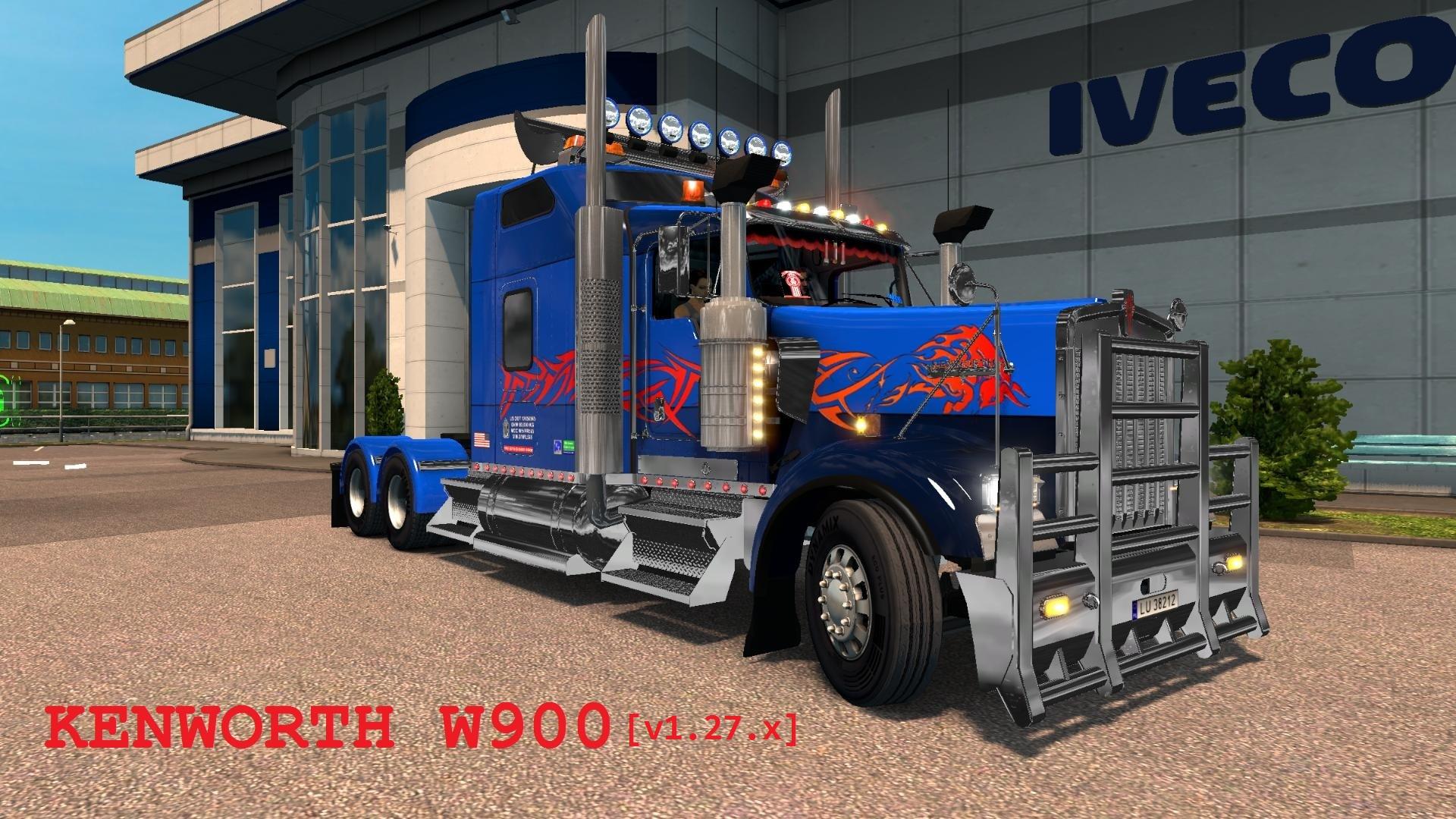 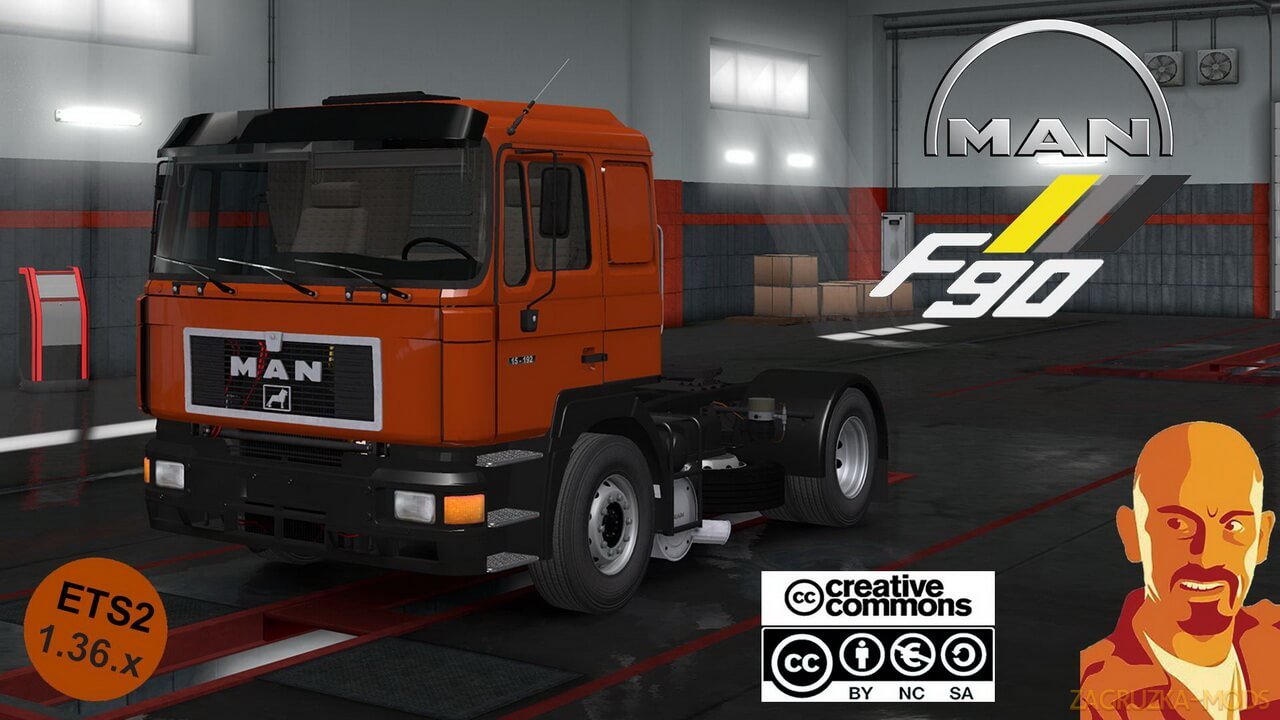 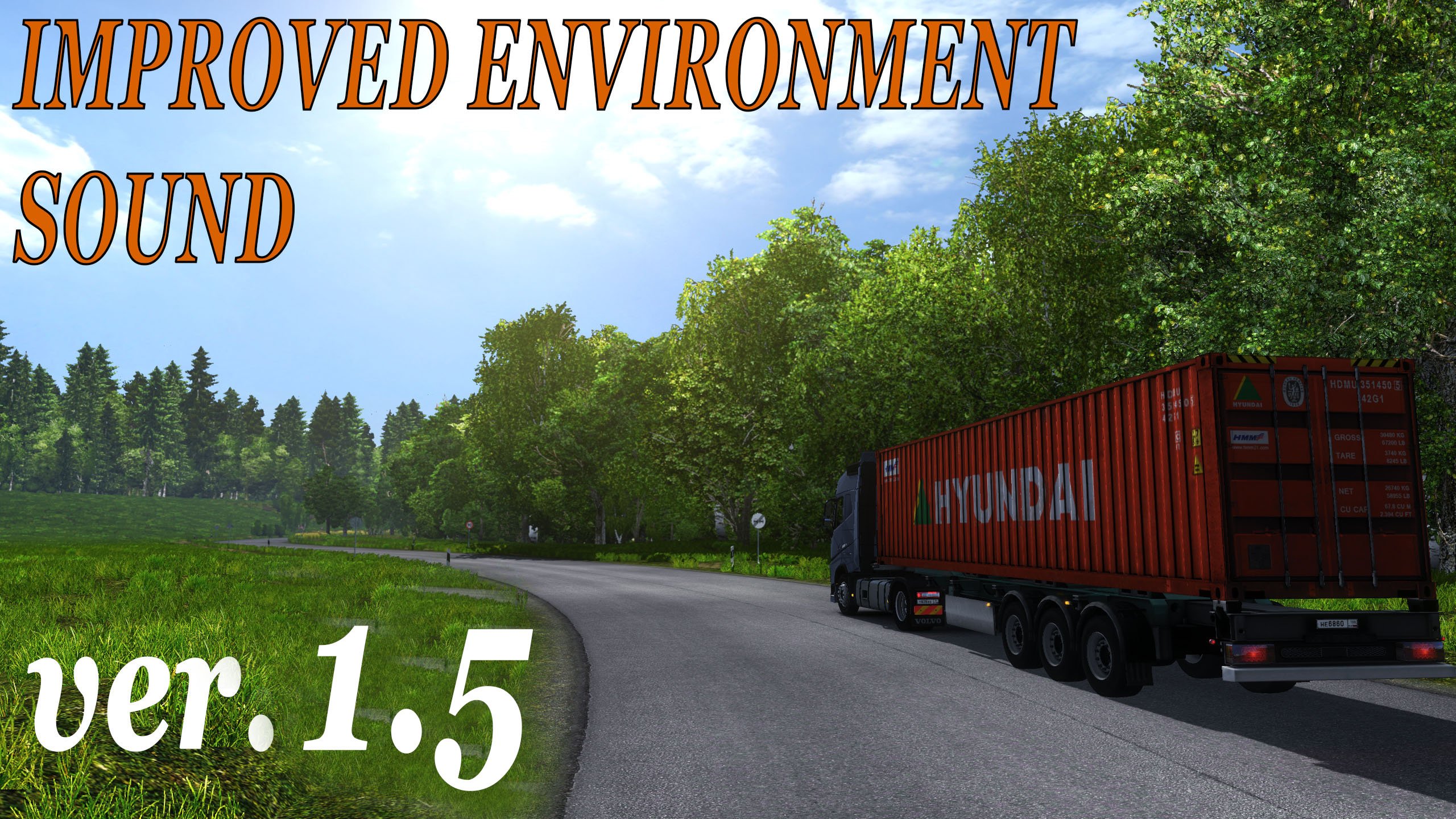 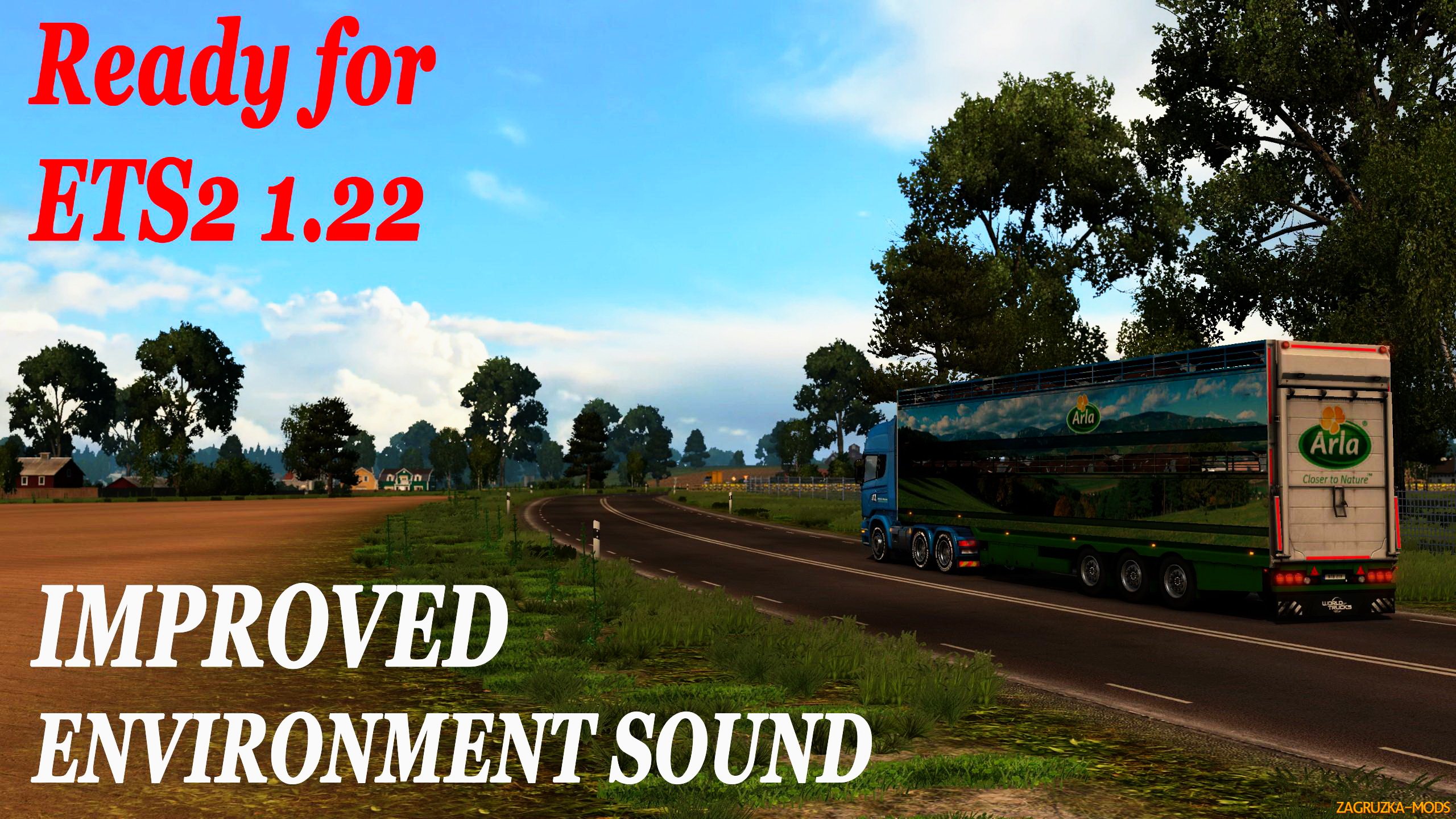 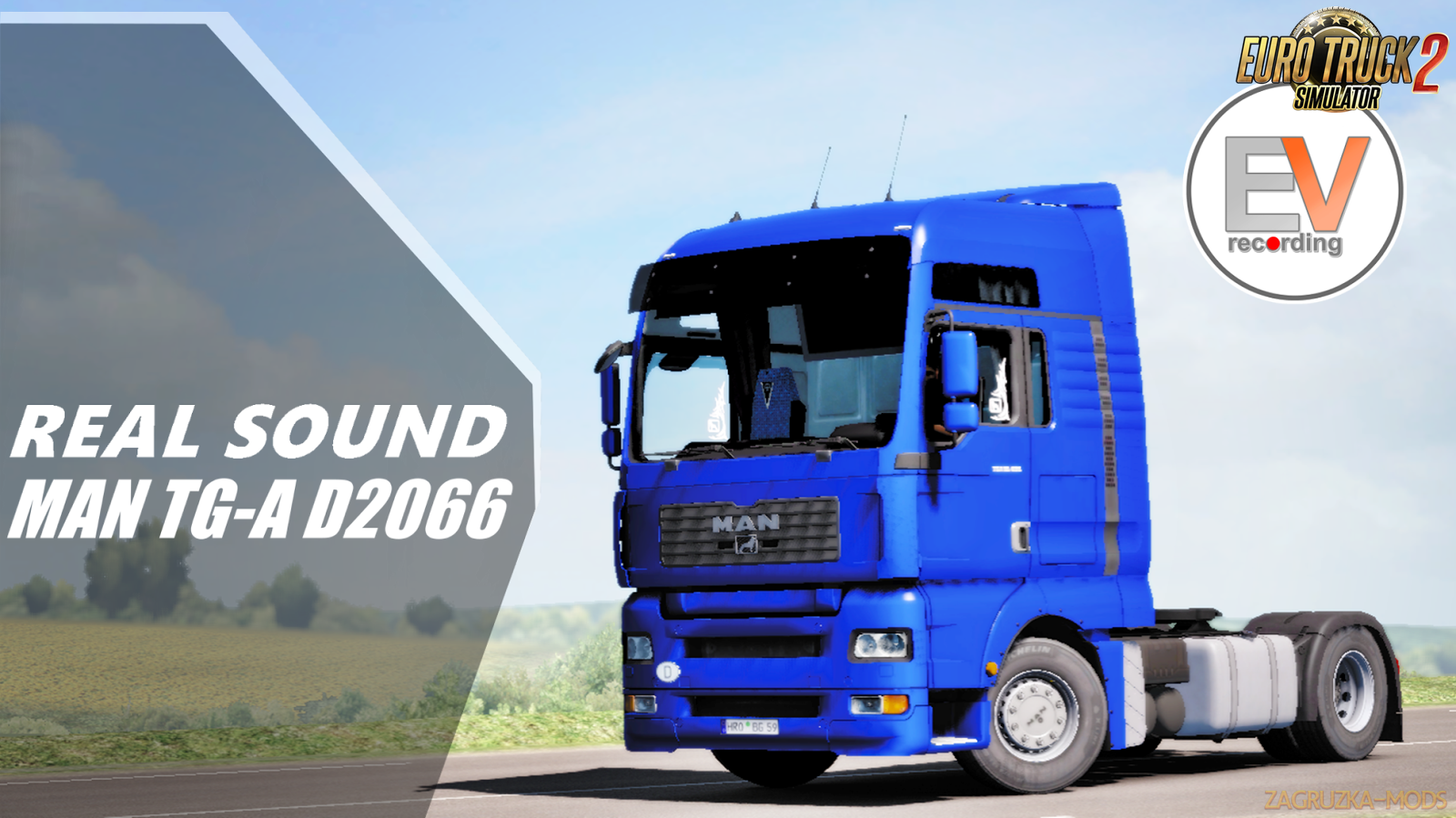