Category - Fallout 4
Version game - v1.10.163+
Credits: - Ethganz, Ethnet, Arroganz
Report Material
Download mod Feral Ghouls Expansion Pack v1.4 for Fallout 4 game.
Feral Ghouls Expansion Pack (FGEP) - adds several new creatures to flush out Feral Ghouls, as opposed to the occasional Bloated or Gangrenous you see at high level playthroughs. From unique forms of fodder, to creatures with completely new abilities, this is bound to appeal to almost every play type. Custom sounds, models, and textures were used to give them as unique of an identity as possible.
Lore Breakdown:
When degeneration occurred within normal feral ghouls, their brains became rotted to the point of extreme aggression and appetite. However, in tandem with the different levels of radiation the host was exposed to, and the physical attributes of the host's themselves, different variations and permutations were seen among the Feral Ghoulification process. Some for example, were exposed to so much radiation that they started excreting it in a form of a vile stench, a miracle that they are still alive. Other hosts that were built larger than the average person, mutated in a way that would secure their role a predator by becoming much larger than the average Feral. The rest is history.


Also compatible with the following:
- Zombie Walkers and More Feral Ghouls. Users have reported best results when my plugin is placed below the aforementioned.
- FROST (Patch Available﻿ , kudos to RedMetalShield)
- D.E.C.A.Y (Patch available)
- Whispering Hills and / or GRIM
- Unique NPCs
- Any other retexture, sound mod...
- Also fully compatible with the FallEvil series of mods, because why the hell would I make my mod conflict with my friend's superior ones!? 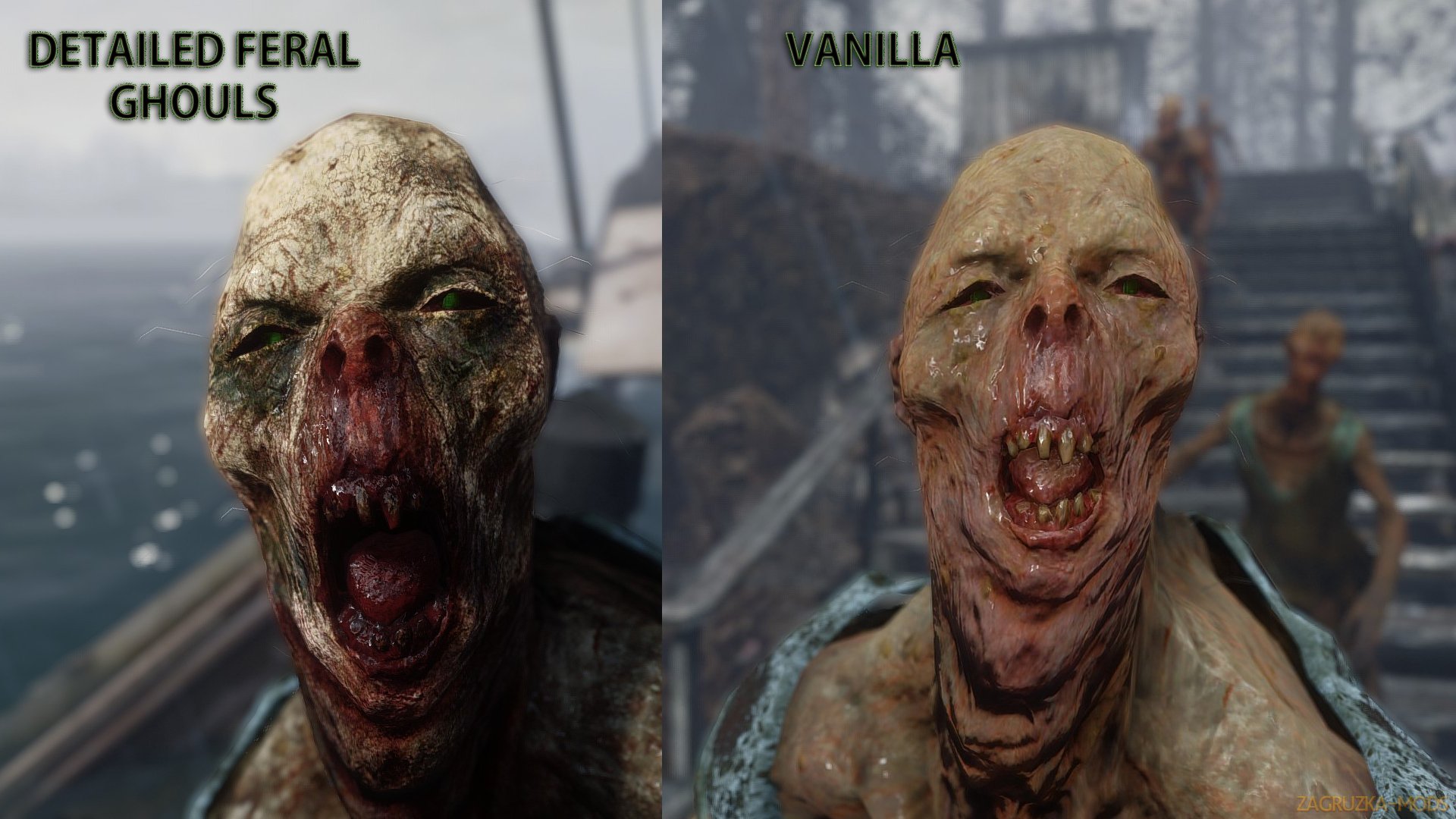 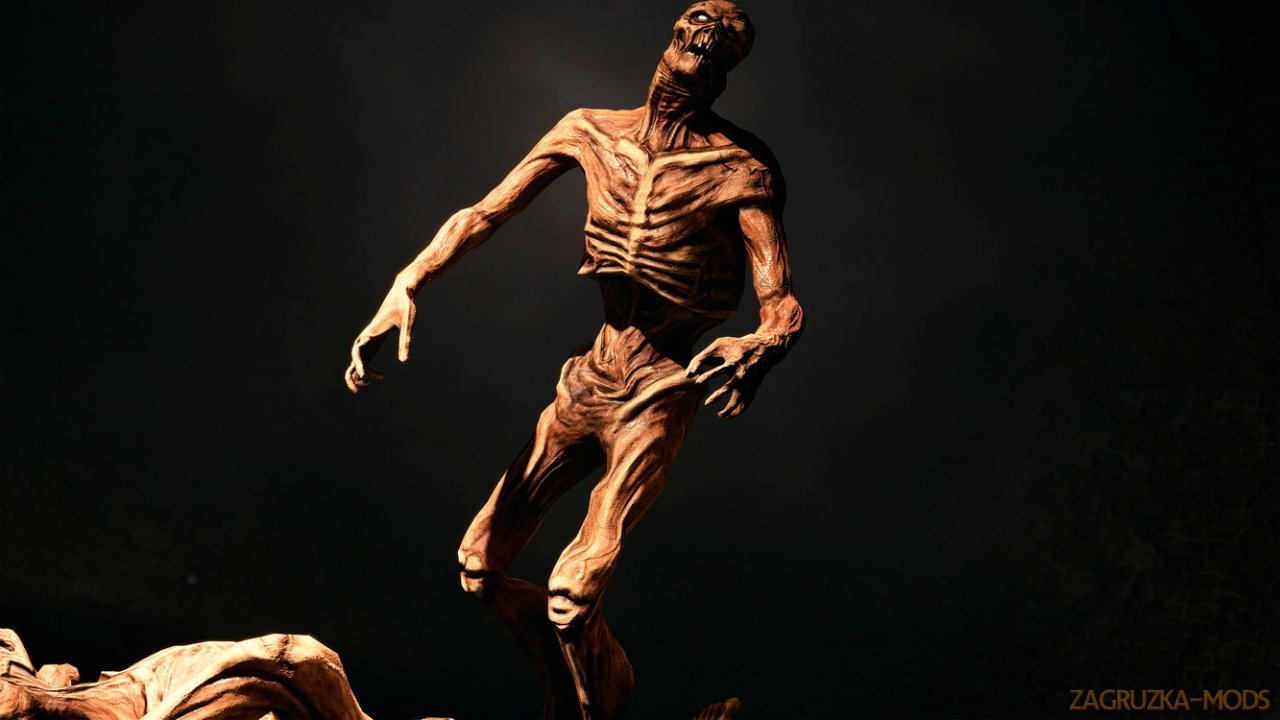 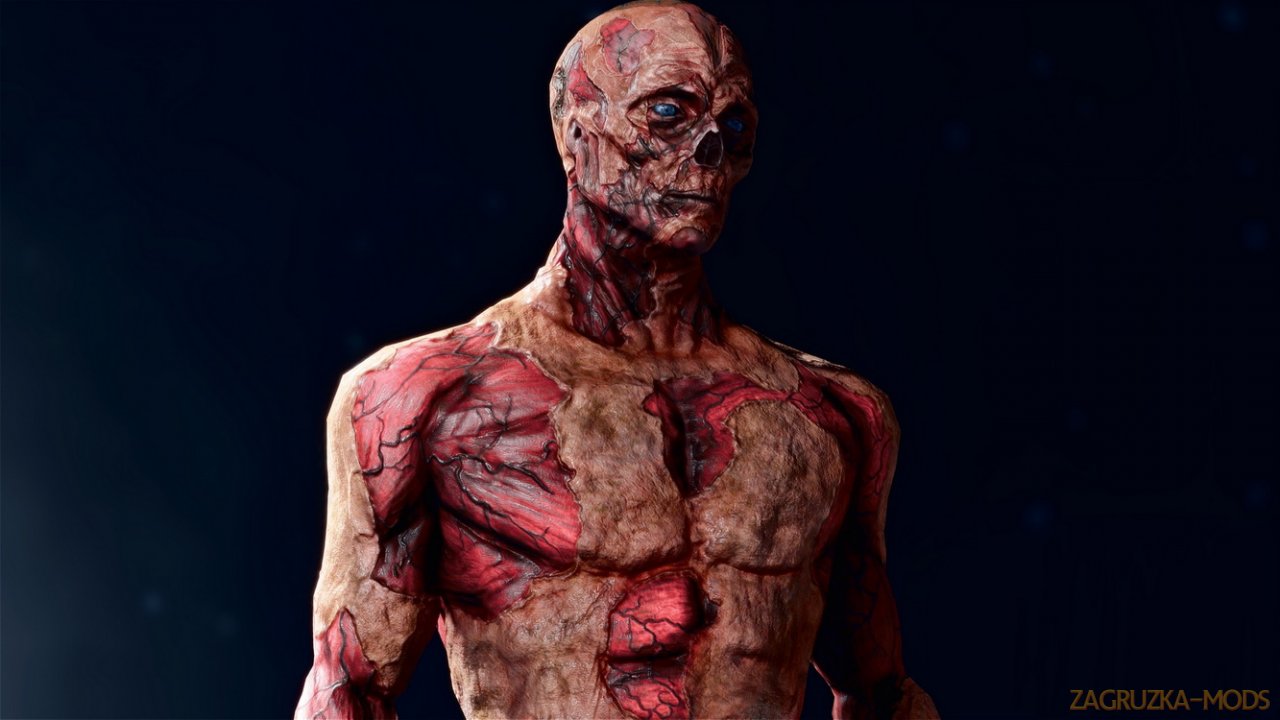 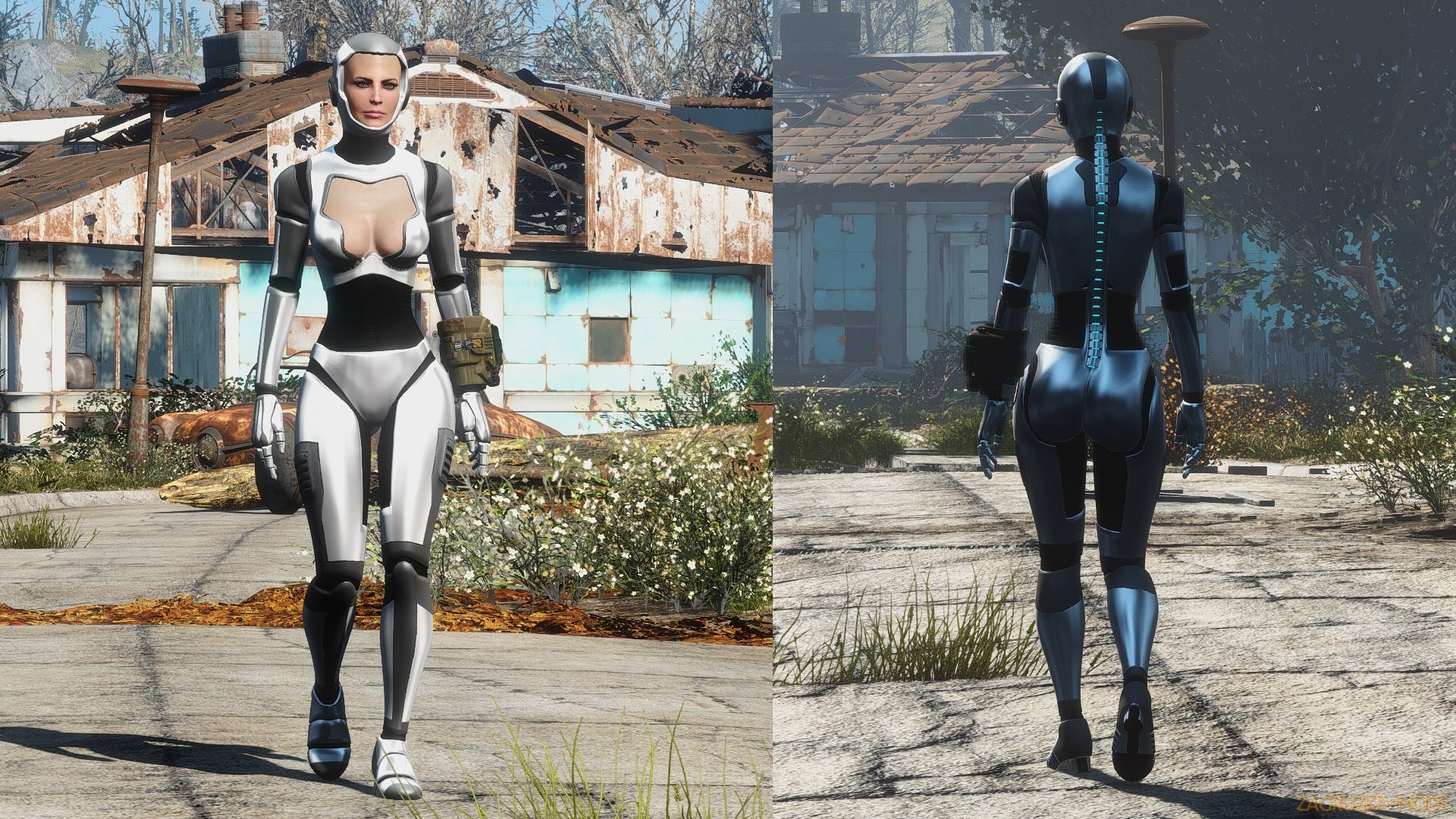