A great addition added to the game Euro Truck Simulator 2 is Mod Liaz 400 Xena Truck + Interior for 1.46.x game version, which can be downloaded for free and without registration. You can also see other fashion from the category Trucks for Euro Truck Simulator or go to the main section ETS2 mods.

Liaz 400 Xena - manufactured in Czech company LIAZ (Czech Republic) in 1996–2003. There are two types - Xena tractor and truck Fox. The first type is a series of tractor Xena. It was introduced in 1996 on an auto show in Hannover. Development began in the 90th years later they come into production as well as other types and gradually replace obsolete 300 series. The Škoda Xena was produced only in version tractor unit 4x2 high cab.

- the model has own wheels

- the model has own rims

- the model has own interior

- the model has own sound

- correct position of the Liaz logo

- the choice of engine power

- the choice of wheels and rims

- The archive has been unlocked;

- Removed a lot of rubbish and debris;

- Fixed display of side mirrors;

- All files are converted; 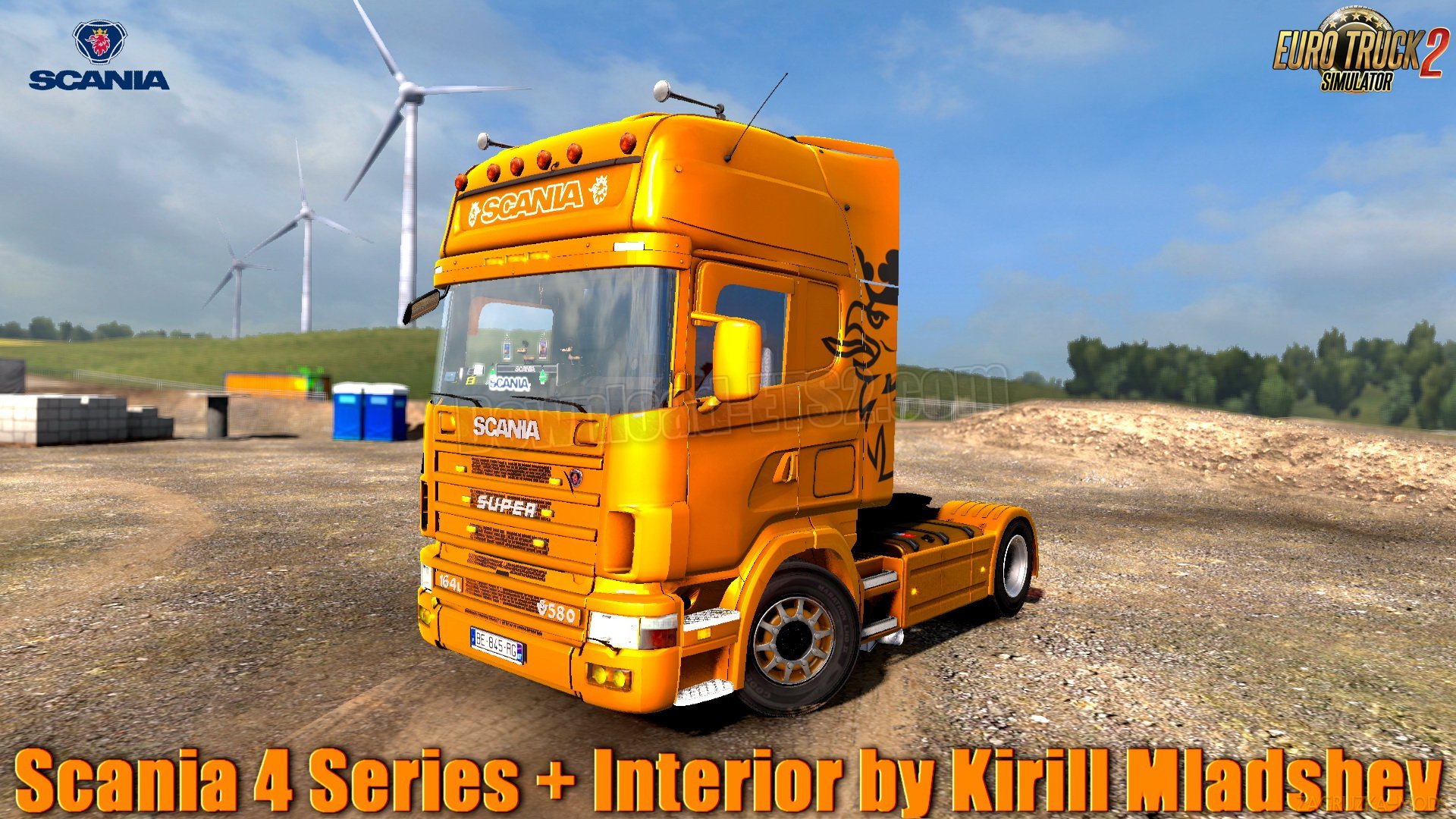 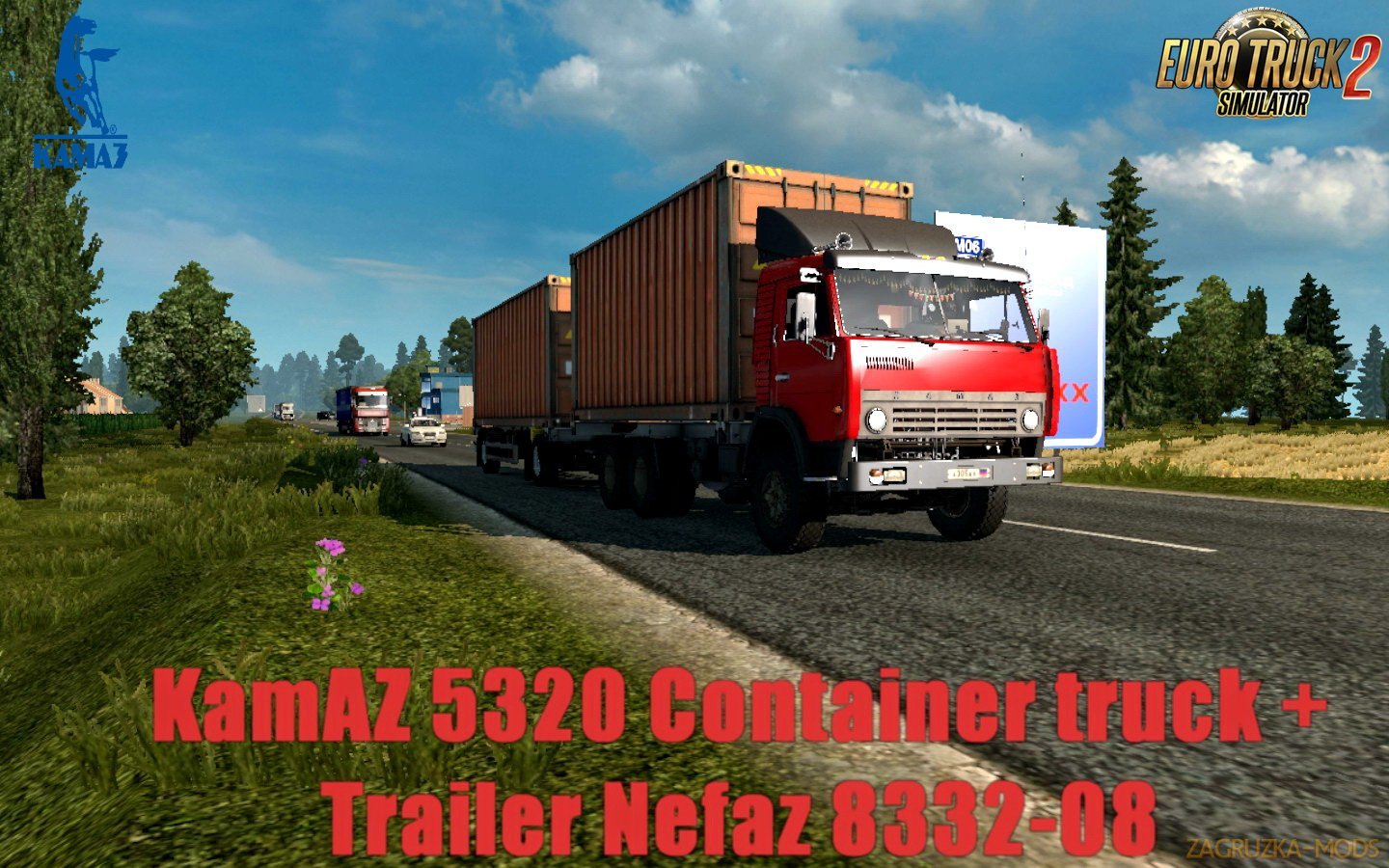