Issues
- AO maps contain some artifacts
- UI icons contain some artifacts
- DXi 13 engines do not have a remote sound thus Renault Premium remote sound is being used
- Rear suspension clips through the Parlok rear fenders (the suspension will be remodelled at some point)
- Lifted powered axles start spinning in the air if game is loaded with axle of said type in lifted position (SCS bug, lower and raise to fix)
Tested on game version 1.44.x 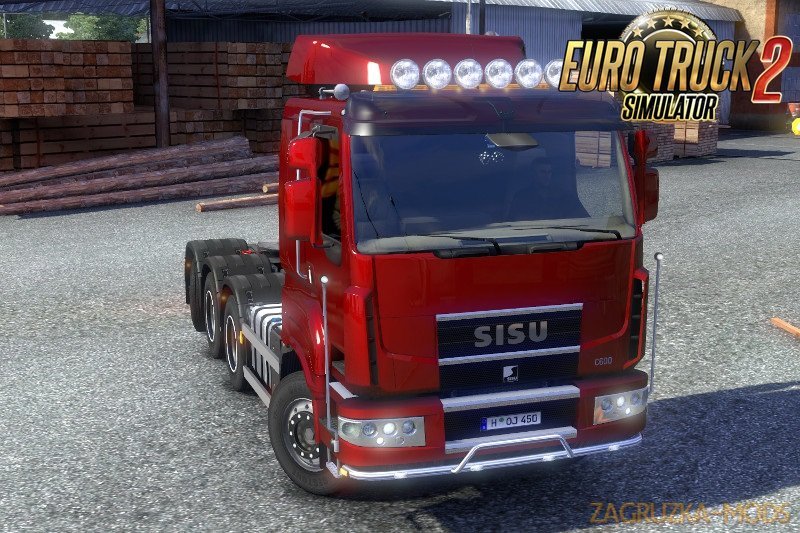 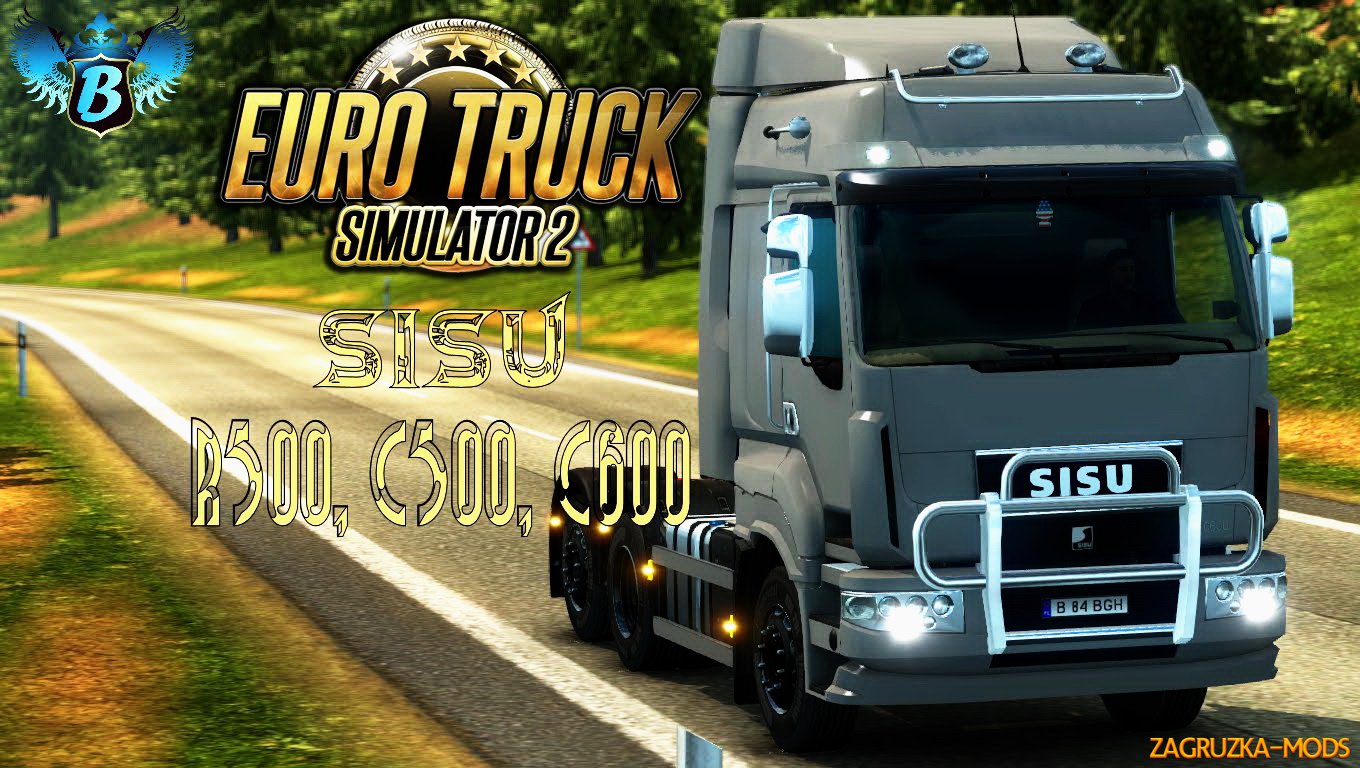 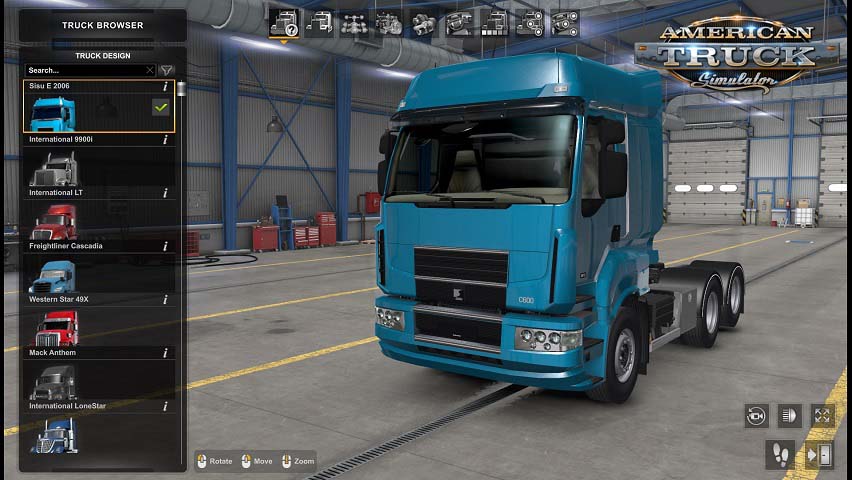