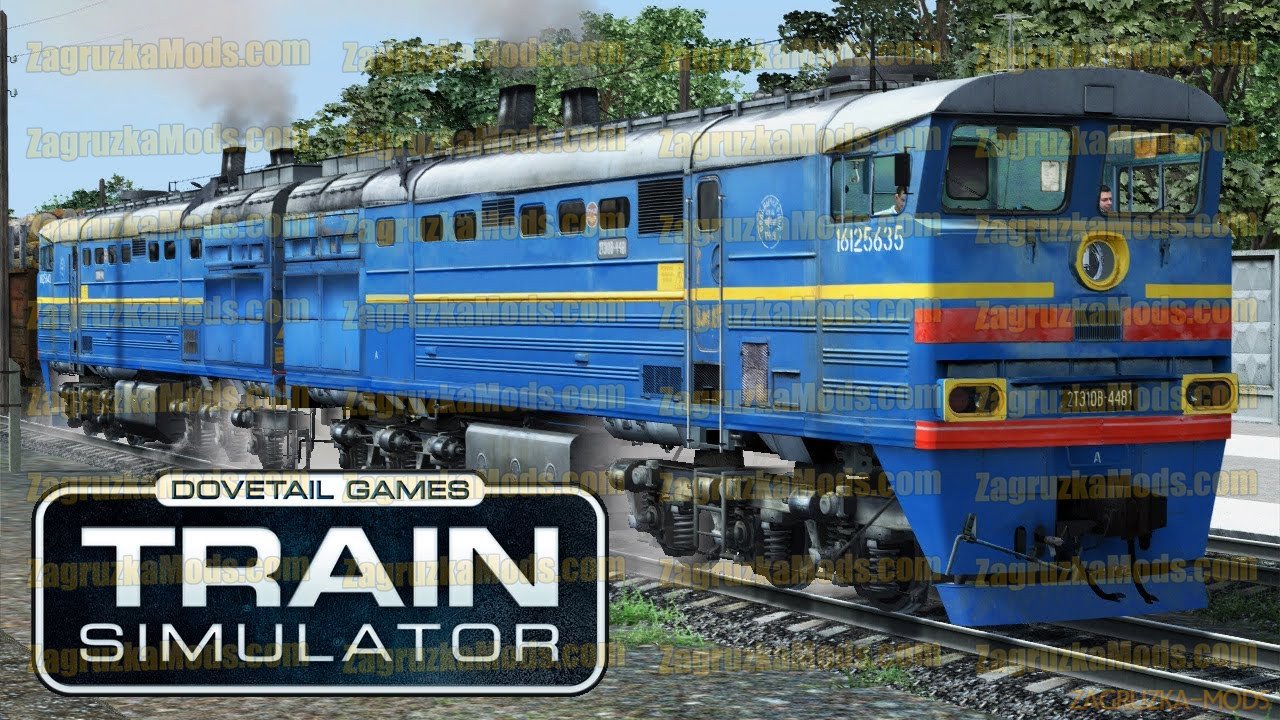 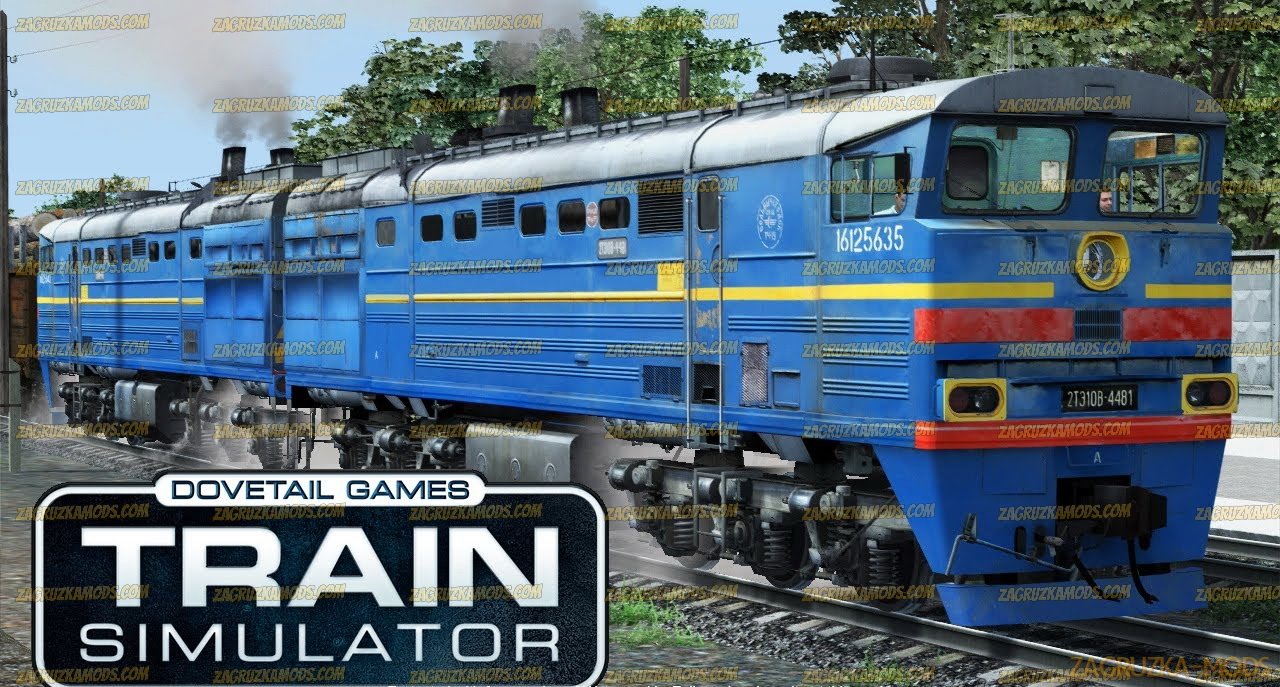 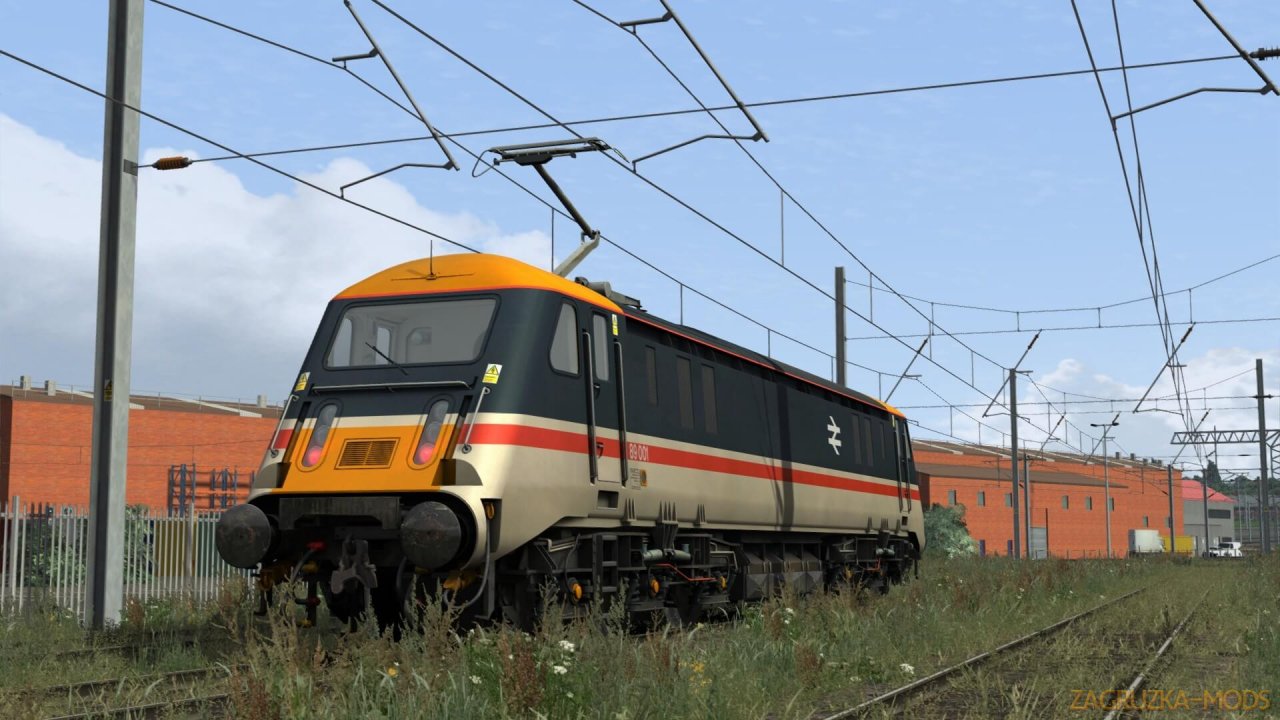 Mod Diesel Locomotive Rady 771 v1.0 for TS 2020 | Train Simulator 2020 game. Locomotive Rady 771 - is a diesel-electric locomotive designed for heavy shunting and transporting heavy freight trains. The original model from MSTS comes from the workshop of Ondra Janis. Install: How to set the fashion in the Train Simulator: for RailWorks add-ons are installed using the built-in Utilites Add-ons Manager, located in the root folder of the game. Press the large Install button (SET) which is to the
account_circleadmin date_range20-02-2020, 00:55 question_answer0 visibility2 312 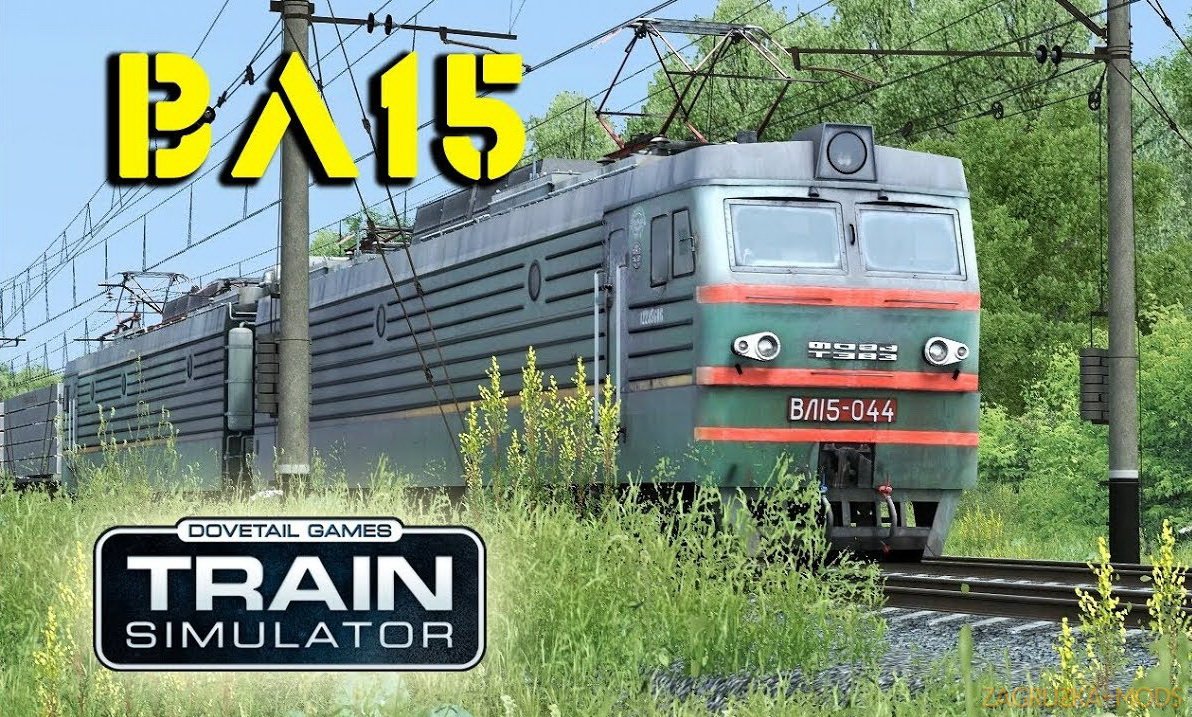 Download mod Electric Locomotive VL15-044 v1.0 for TS 2019 | Train Simulator 2019 game. Features Electric Locomotive VL15-044: - Added sounds of MB - Added sounds to the cabin - Cockpit acoustics added - Added light and floodlight - Added a flashlight - Added light in the cockpit - Added and adjusted couplers - Added parameters and settings for the locomotive - Added and configured cameras (inside and outside) - Control using the HUD panel and the Keyboard. - To work the add-on, you must
account_circleadmin date_range22-12-2019, 20:37 question_answer0 visibility2 132 Introduced in 2004 and capable of 125 mph, the distinctive shape, effortless performance and striking liveries of the British Rail Class 222 passenger trains can be seen running up and down the Midland region of England. This well established and reliable DEMU (Diesel-Electric Multiple Unit) now comes to Train Simulator with Just Trains’ authentic and exciting ‘Advanced’ specifications, made possible by the unique Just Trains ActivScript coding. ActivScript functionality brings a wealth of
account_circleSLRY date_range13-12-2019, 14:43 question_answer0 visibility1 811 Built by Bombardier Transportation between 2000 and 2003, the Voyager and Super Voyager trains were developed to replace Virgin Trains’ aging fleet of Intercity 125 sets and Class 47 diesel locomotives. In November 2007 the Virgin CrossCountry franchise passed to Arriva Trains. The Class 220 fleet is now wholly operated by Arriva, as are the majority of the 221s, with Virgin retaining 21 of them for use on its West Coast services. Each vehicle in a Voyager set is powered by a Cummins QSK19
account_circleSLRY date_range13-12-2019, 14:39 question_answer0 visibility1 960 Mod Locomotive DB BR 01.10 Pack v1.0 for TS 2020 | Train Simulator 2020 game. Description about Locomotive DB BR 01.10: From 1937 on the former Deutsche Reichsbahn put 55 3-cylinder locomotives into service for running heavy express trains. The outbreak of WW2 thwarted the planned delivery of 250 of these streamlined locomotives. This cladding was removed after 1945, and in 1953 it was decided to replace all boilers by new construction. Towards the end of the fifties 34 engines were converted
account_circleLarsKoevoets date_range25-11-2019, 16:25 question_answer0 visibility2 390 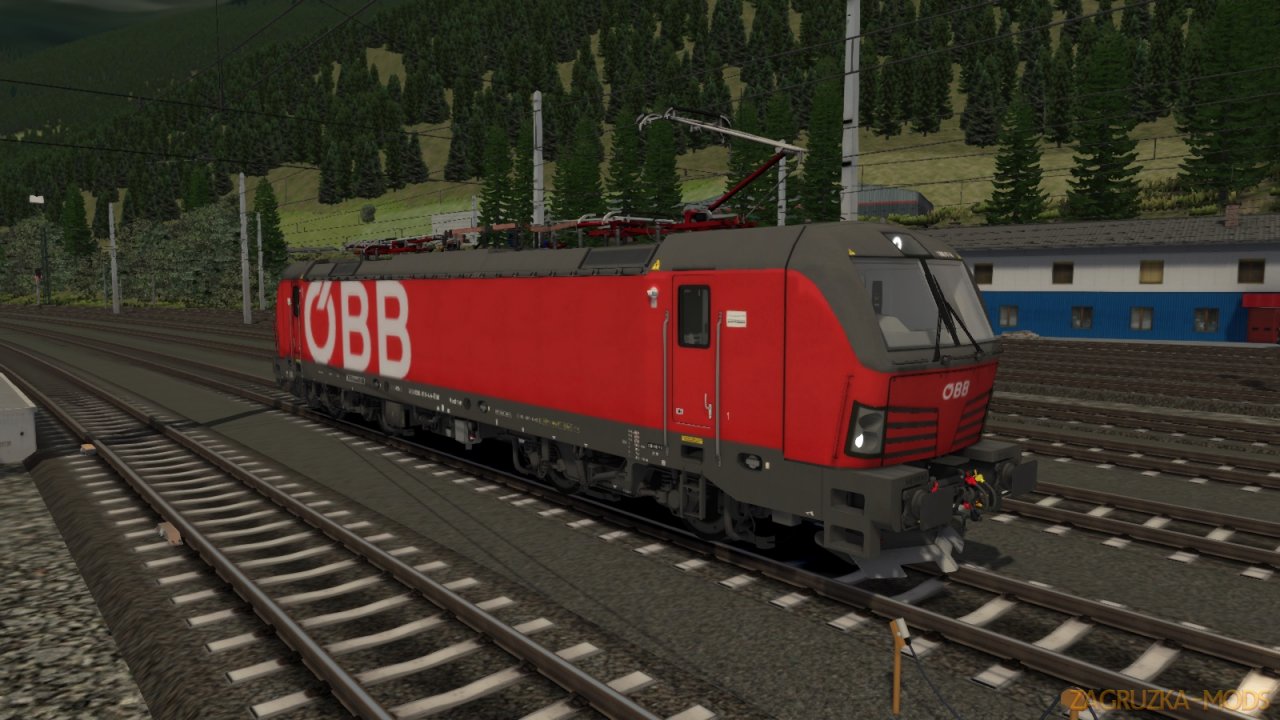 Around the end of the 20th century and the beginning of the 21st century Siemens successfully produced freight and passenger/universal versions of its Eurosprinter locomotive platform; initially made as single voltage machines for European state railways (Austria, Germany), later as multivoltage locomotives for cross border working; this design resulted in numerous orders from both state and private railways, as well as rail leasing companies, primarily in the European Union area. Siemens
account_circleSLRY date_range22-10-2019, 15:38 question_answer0 visibility1 834

The British Rail Class 92 is a dual-voltage electric locomotive which can run on 25 kV AC from overhead wires or 750 V DC from a third rail. It was designed specifically to operate services through the Channel Tunnel between Britain and France. Eurotunnel indicates the Class 92 locomotive as the reference for other locomotives which railway undertakings might want to get certified for usage in the Channel tunnel. Locomotives of this type are operated by GB Railfreight/Europorte 2 and DB
account_circleSLRY date_range20-10-2019, 10:57 question_answer0 visibility1 315
chevron_left
1 2 3 4 5 6 7 8 9 10
chevron_right