Version Game - v.1180.1
Credits: - FireFoxNEW
Last edited by: Zagruzka - 28-06-2020, 00:21
Reason: Mod Updated to v1.9
Download mod GTA V High Priority Launcher (FPS Boost) v1.9 for GTA 5 | Grand Theft Auto V game.
GTA V High Priority Launcher [FPS Boost] - is a launcher that contains several scripts that will allow you to start the game in a more efficient way without losing FPS. It will help you to eliminate problems with freezes, texture loading, reducing CPU load and RAM usage caused by other processes running on your system. In other words, you can use all the features of your PC to increase the FPS in the game.
Changes in v1.9:
- Made 2 versions again for the script
- Added a new version which wont touch your system power settings as requested.

HOW TO USE:
You pick one of the folders according to your version of the game. This doesn't require any kind of installation.
Retail: For Rockstar Warehouse owners of the game or other variants like FiveM/Reborn/LCPD:FR/RageHook, etc.
Steam: That is pretty much it...
Then pick one of the two launchers:
Soft: The basic one. Sets priorities and terminates the unnecessary processes.
Hardcore: Sets even more priorities, kills more processes/services and also terminates Windows Explorer and GTAVLauncher to get most performance as possible. (Might give you a smartscreen warning, but ignore it, hit run anyways. This is because it forces some system priorities)

Sadly "subprocess.exe" (the one running 4 times at once) can't be terminated or the game loses connection to the online servers and goes immediately to offline mode.
Tested on game version v.1180.1 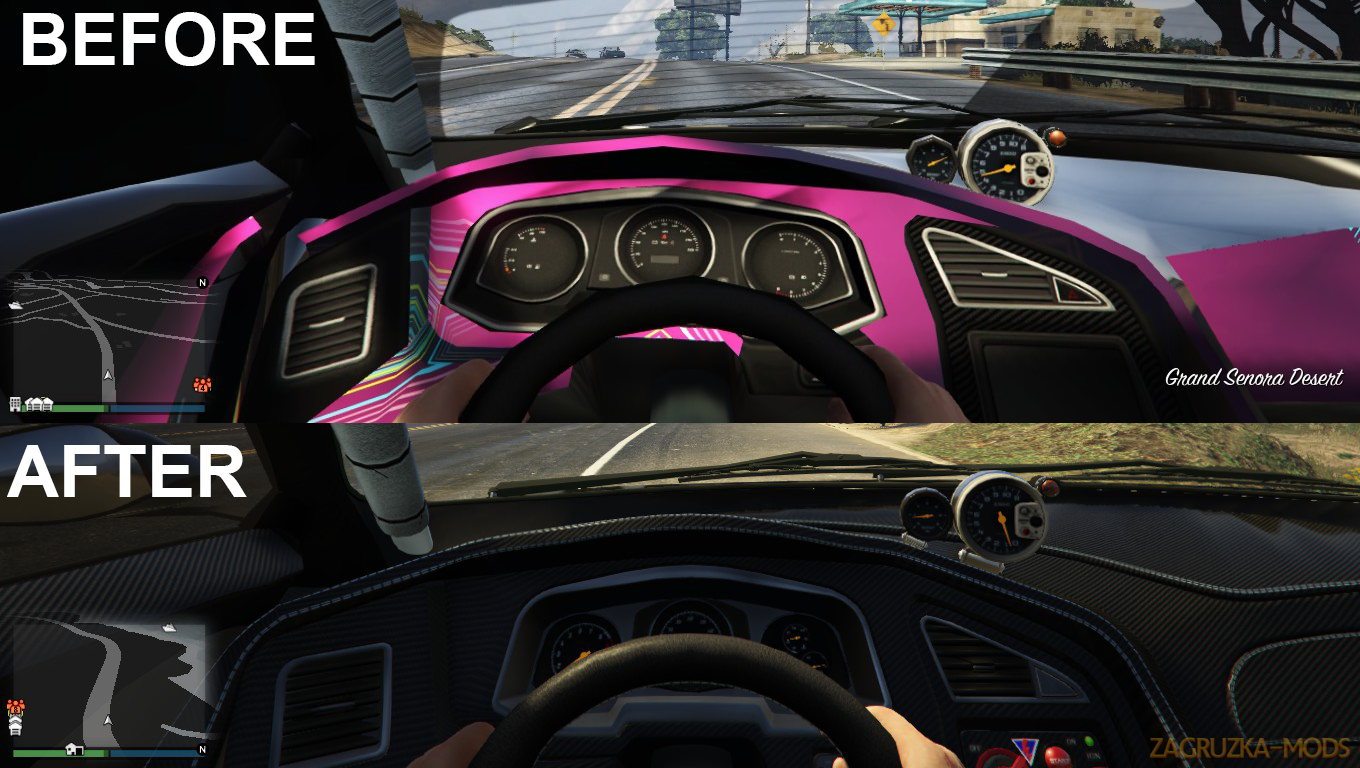 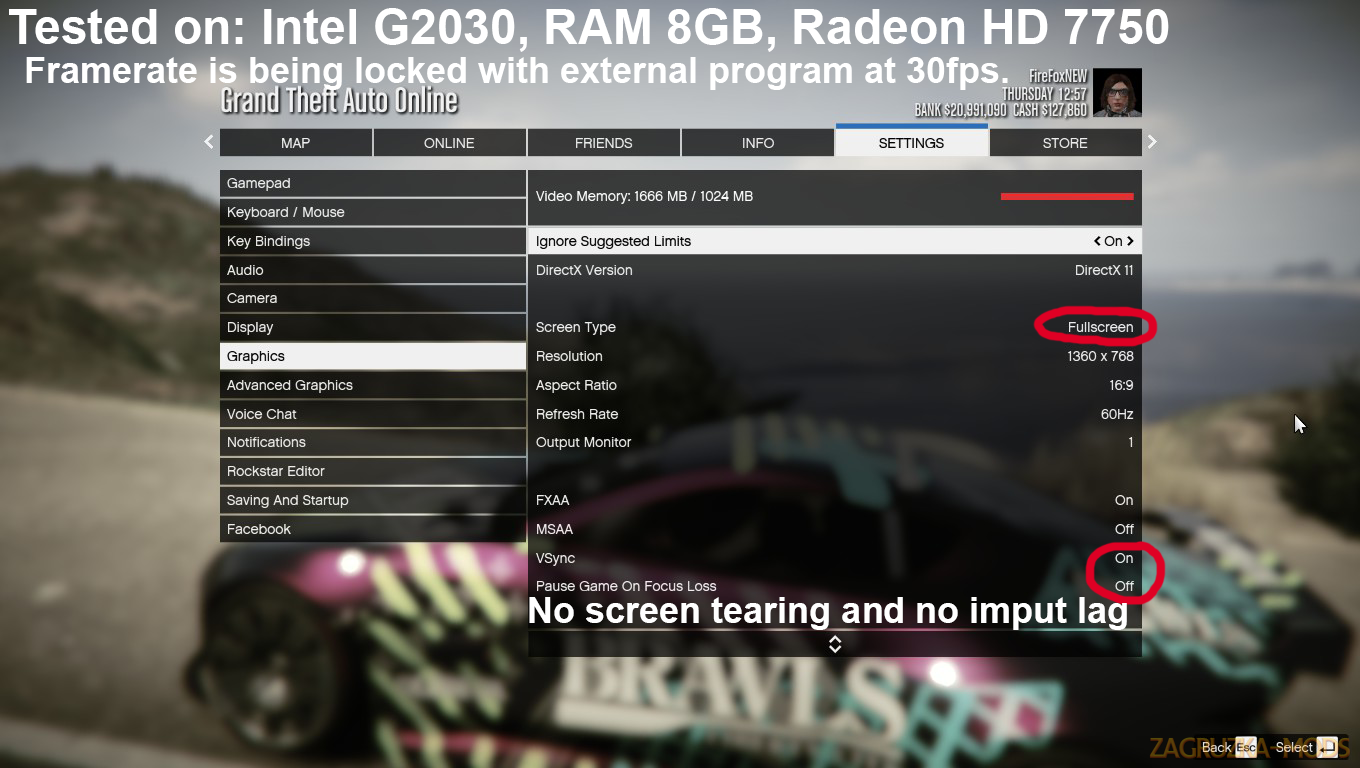