Category - ETS 2 other mods
Version game - 1.31.x
Credits: - Frkn64 Modding
Report Material
Realistic Truck Physics v5.7 by Frkn64 Modding (1.31.x) for Euro Truck Simulator 2 game.
A great addition added to the game Euro Truck Simulator 2 is Realistic Truck Physics by Frkn64 for 1.31.x game version, which can be downloaded for free and without registration. You can also see other fashion from the category Other mods for Euro Truck Simulator or go to the main section ETS 2 mods.
Features mod:
- Realistic suspension springing
- Realistic cabin shake
- Realistic braking simulation
- More difficult overturning on curvy roads
- Physics is better when you using your truck with a trailer.
- Compatible with current ETS 2 trucks.
- Also, compatible with these truck mods:
- RJL's Scania
- 50keda's DAF XF
- Ohaha's Volvo FH 2013
- MADster's MAN TGX Euro 6
Changes in v5.7:
– Updated support for 50keda’s DAF XF and MADster’s MAN TGX Euro 6
– Removed support for RJL’s Scania R & R-4 and ohaha’s Volvo FH16 2013
New version 5.6:
- Fixed that the liftable axle doesn't turn on some trucks.
- Small improvements.
Please respect to labor by following these rules;
– Don’t edit the mod files without permission.
– Give the link of the official mod page from Frkn64modding.com as a download link
while sharing the mod on other sites or Youtube(as a video) etc.
– Don’t upload the mod to your Sharemods/Modsfile etc. account.
Thanks in advance.
Tested on game version 1.31.x 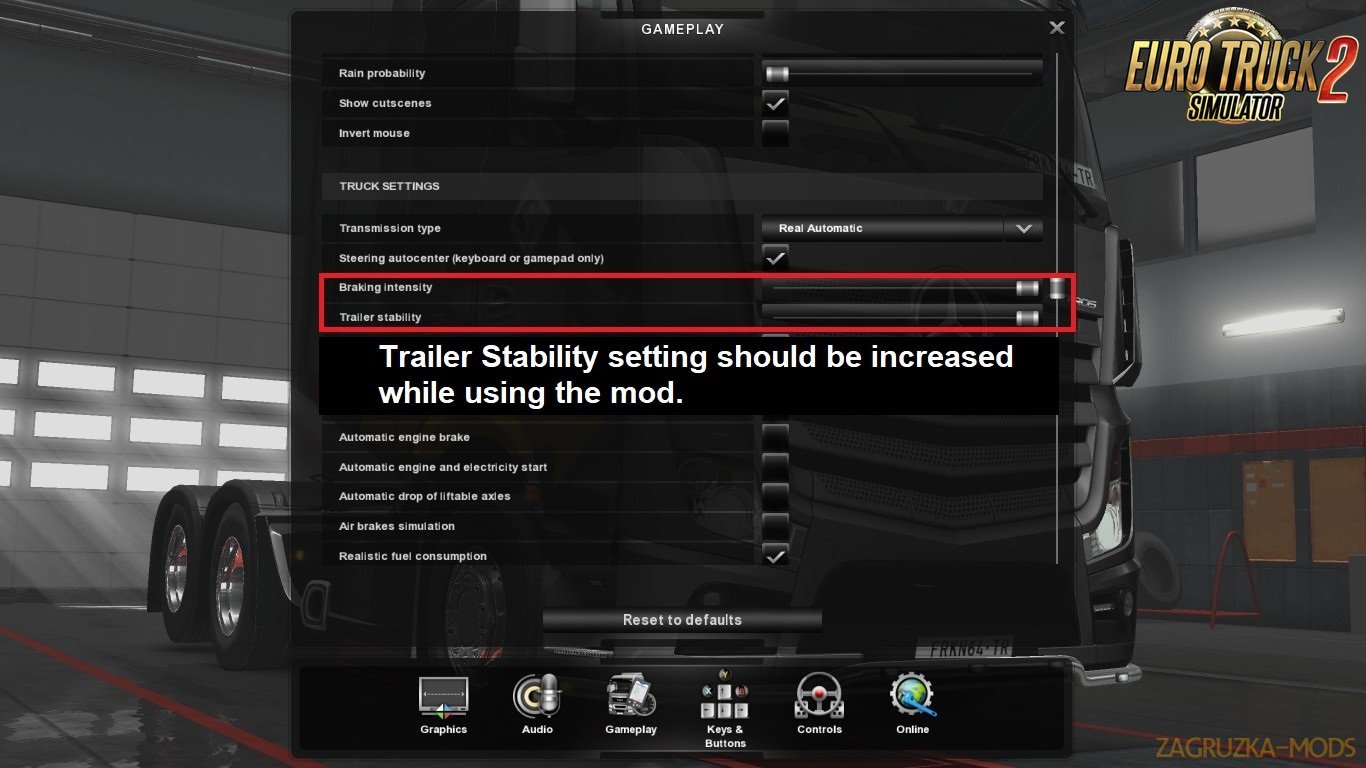 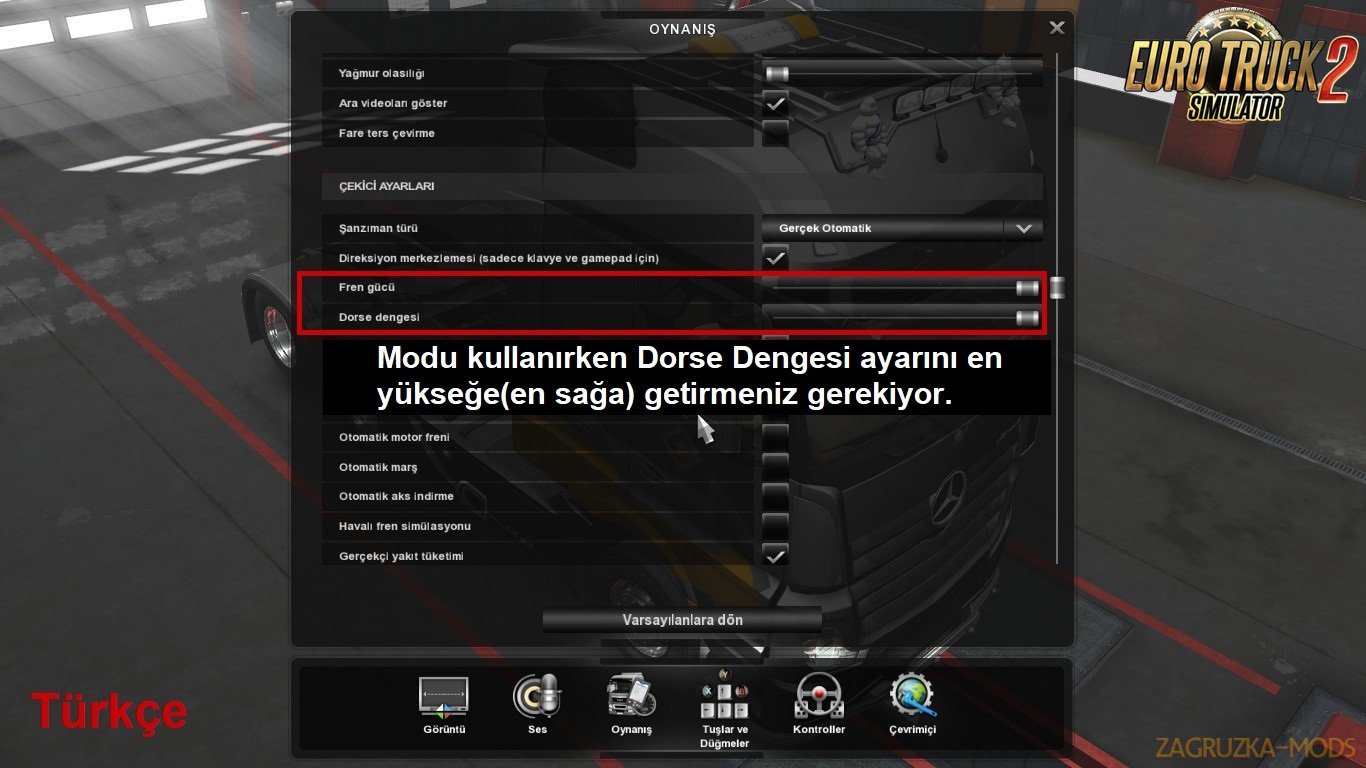 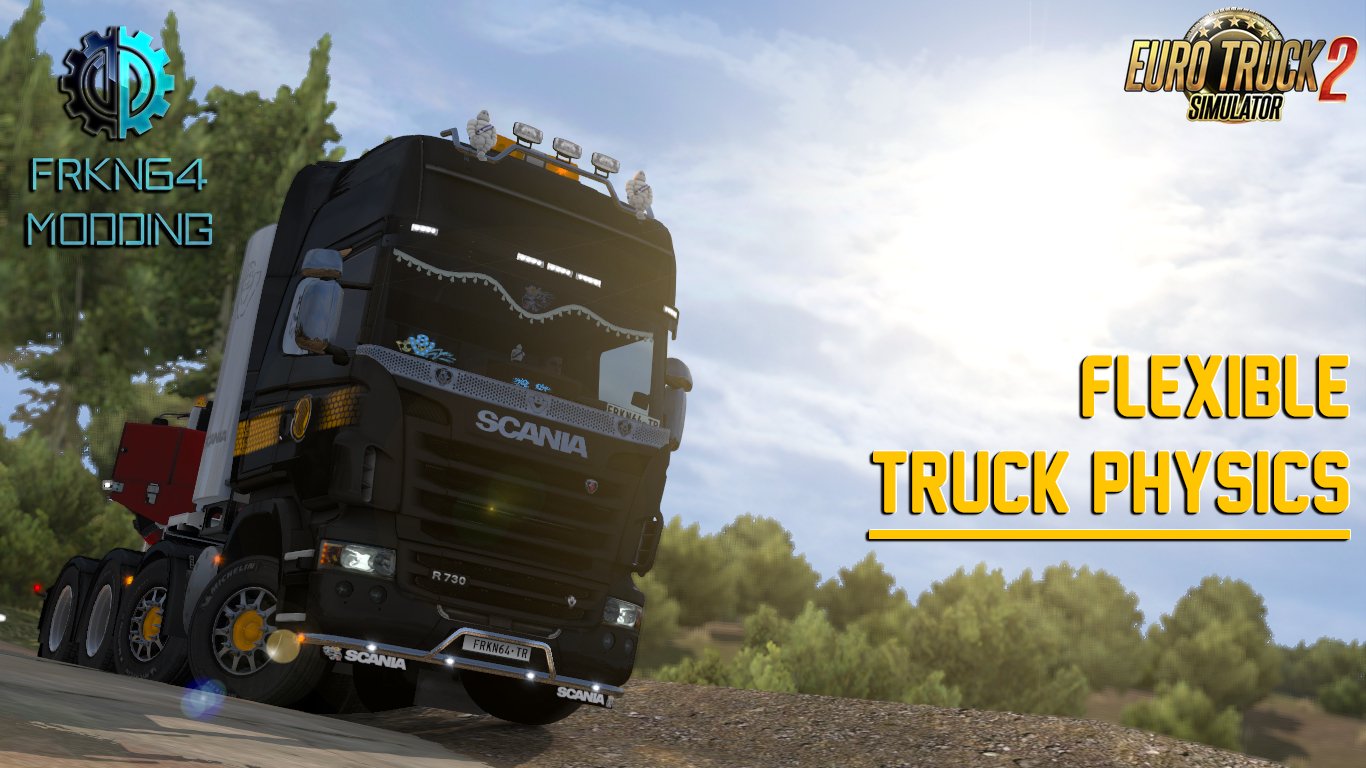 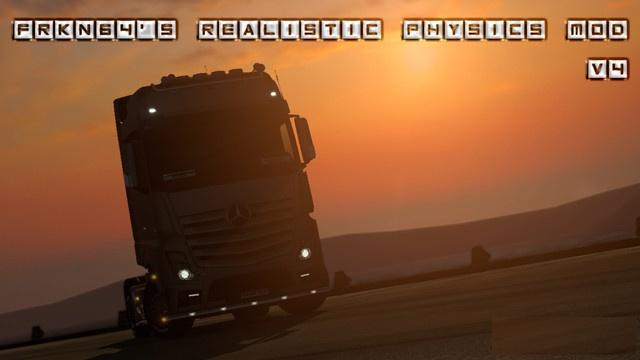 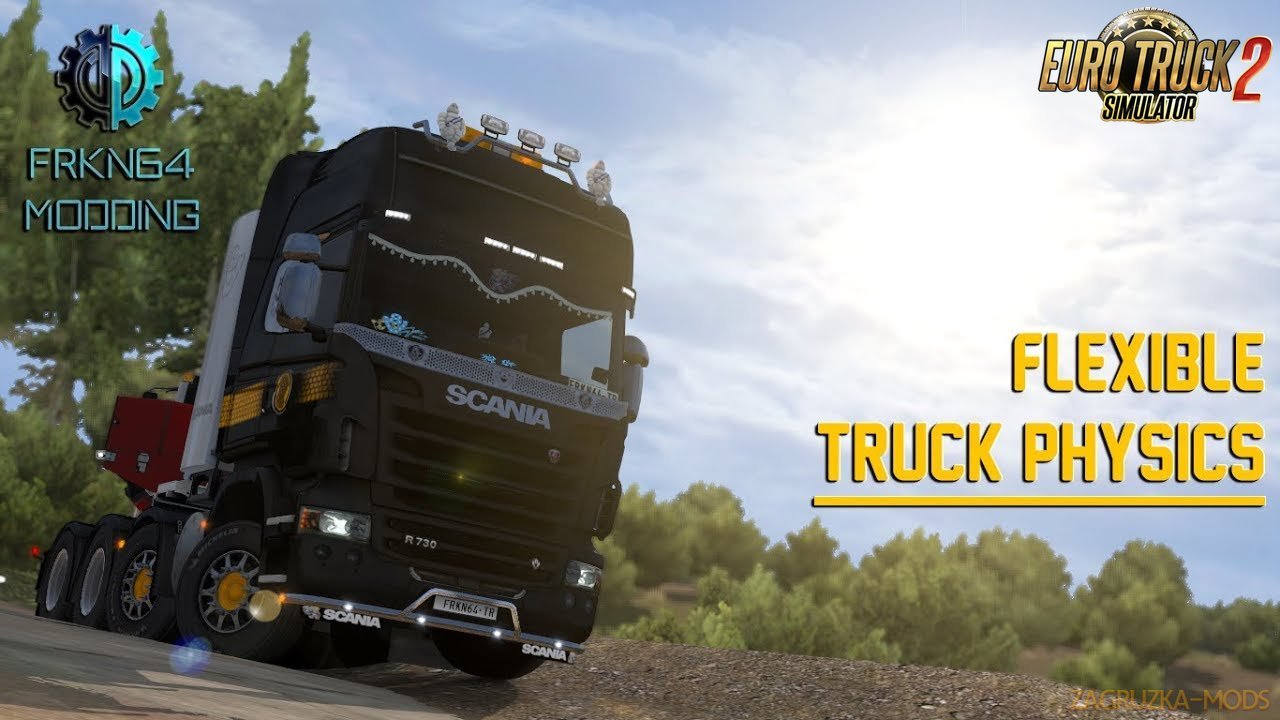 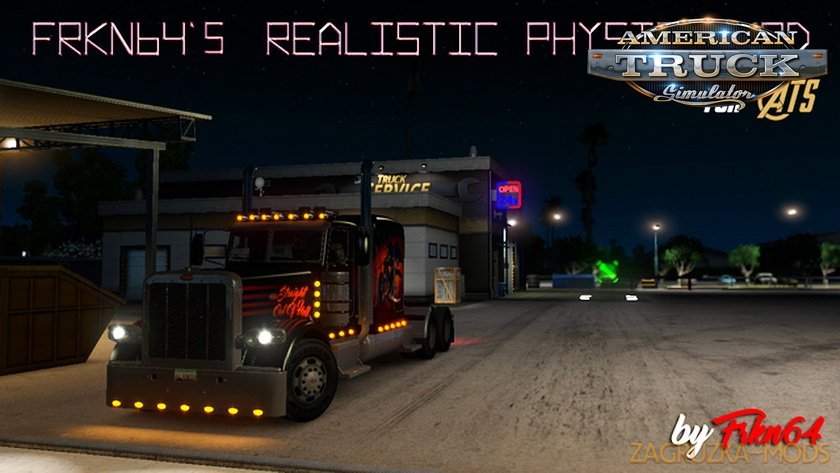 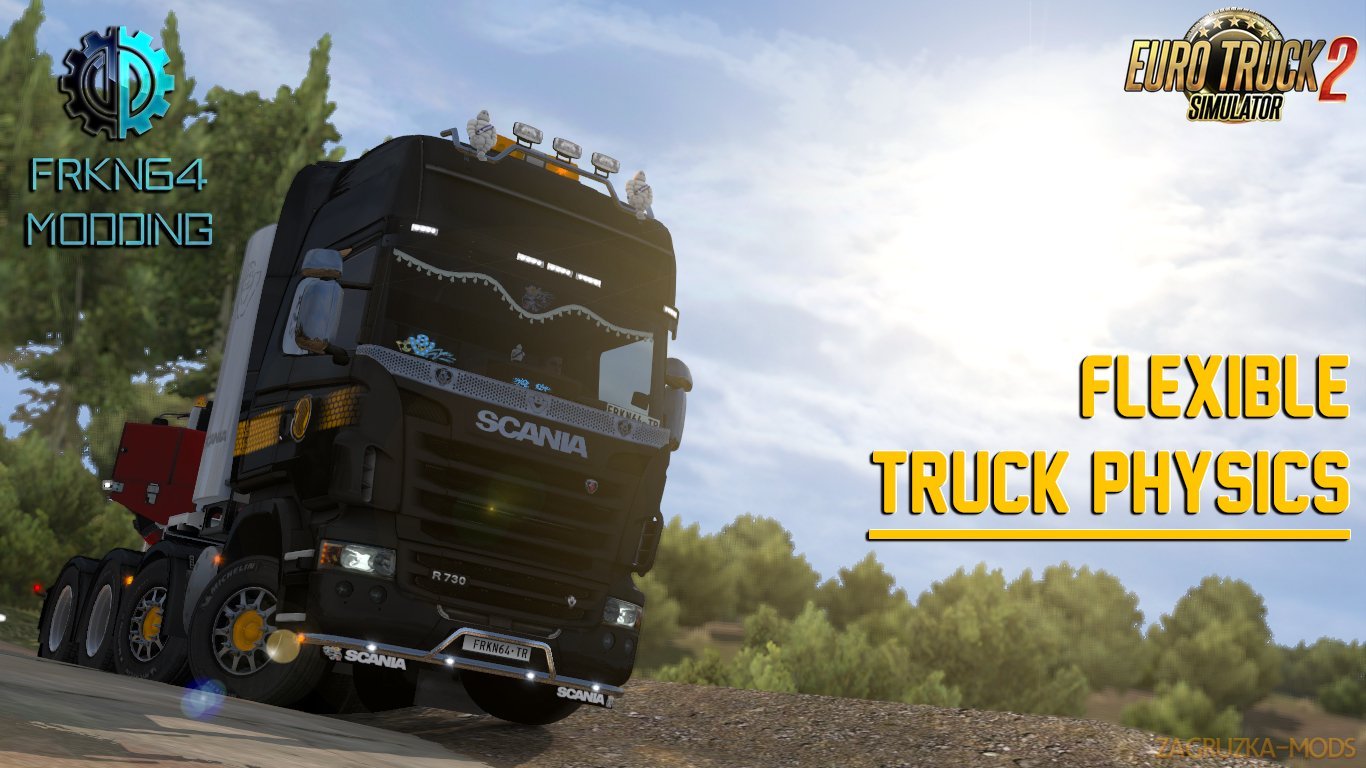