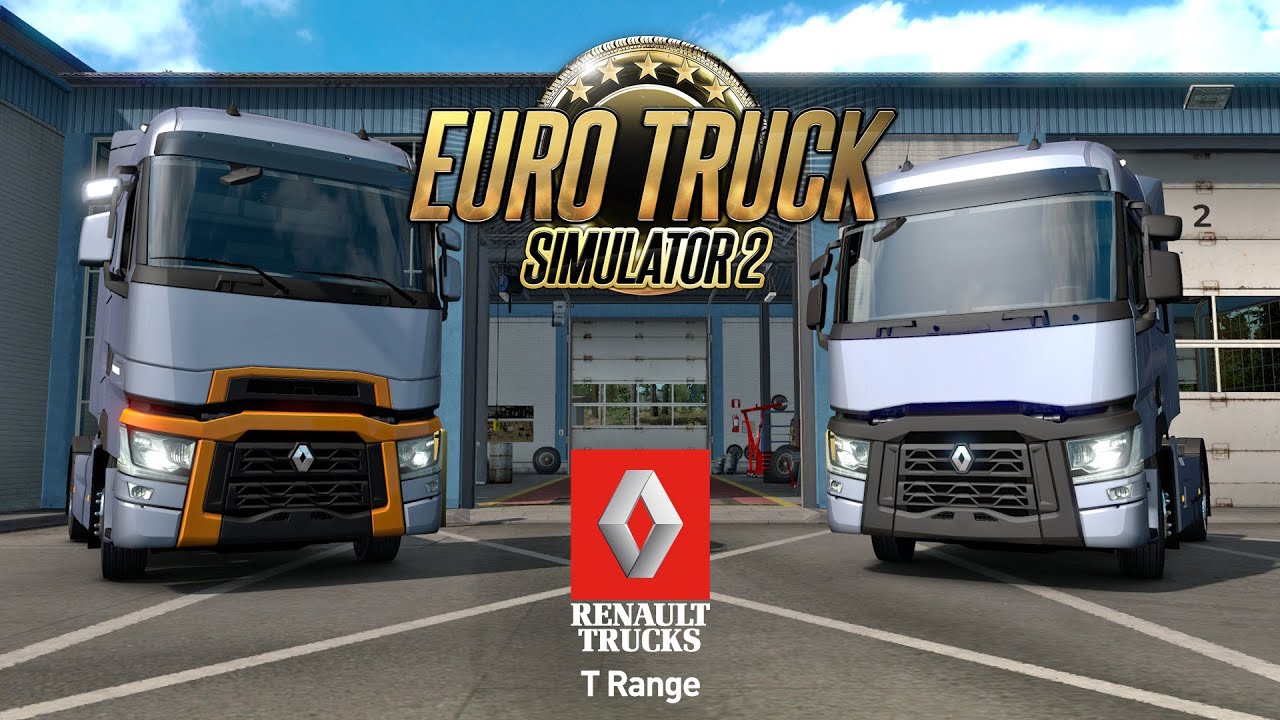 News
+3 3
Renault T Range Trucks is a official release by SCS Software for free for all ETS2 game owners.
Renault Trucks T is a range of heavy-duty trucks manufactured by Renault Trucks. The truck was presented on 11 June 2013 with a show called R/Evolution and was introduced at the end of 2013, being the first from a new line of vehicles for the company.
From SCS Software:
Everyone probably knows what's coming - at least everyone who saw any part of our hint and tease campaign on social media coordinated with Renault Trucks. So let's say it out loud - the wait is over! There were many hurdles to overcome to get here, but from this moment on, the Renault Trucks T Range is officially available in Euro Truck Simulator 2!

We absolutely loved your reactions since the first teaser post and we'd like to confirm that, as many of you had wished, the T Range in the game has a wide variety of configuration options. It comes with 2 cabins, 6 chassis, 6 engines, 7 transmissions, 5 interiors and a load of accessories! The T Range will be the third member of the Renault Trucks family in our game. Just as it is a true game-changer in the real-world, we foresee many Renault Trucks fans making the T Range their primary truck right away!

The T Range comes as a free addition for every owner of the game; if you update the game on Steam (which may or may not require a restart for some users), it will automatically be downloaded. Be sure to opt-out of any beta branches first!

The screenshots and video here are just appetizers for those who can't play right away, as we're sure that those who can will be sitting in their very own brand-new T Range pretty soon! Those still not persuaded to try it out should watch our stream (on Twitch and Steam) with Alex (LondonLad) and Oscar at 15:00 UTC (17:00 CEST) and they'll change your minds!
Source: https://blog.scssoft.com/ 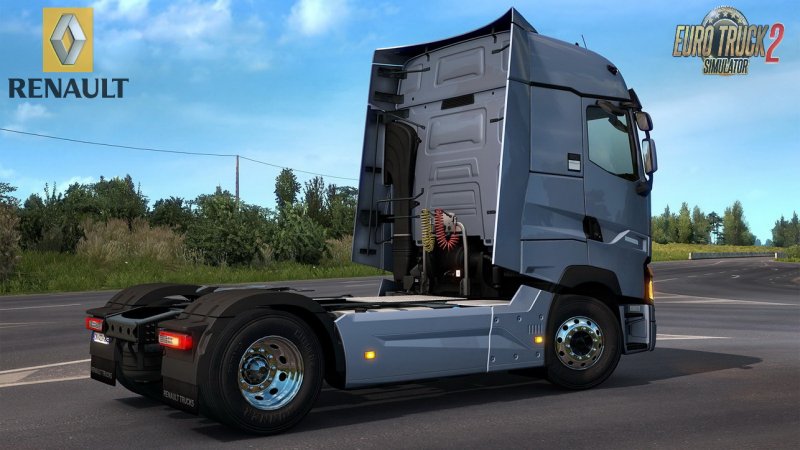 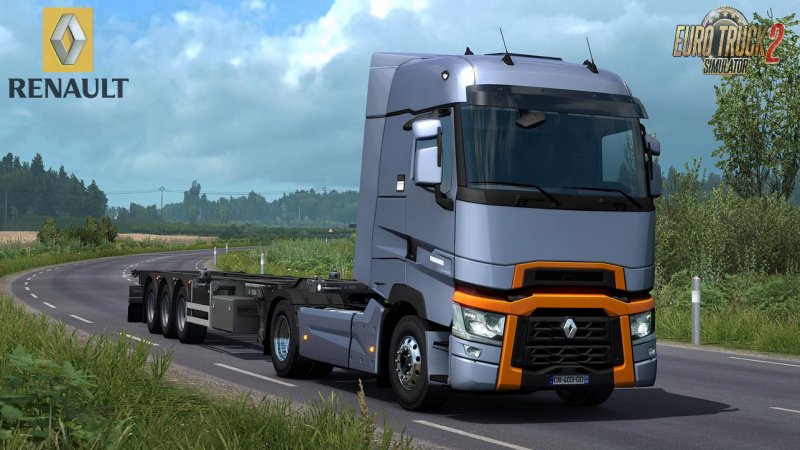 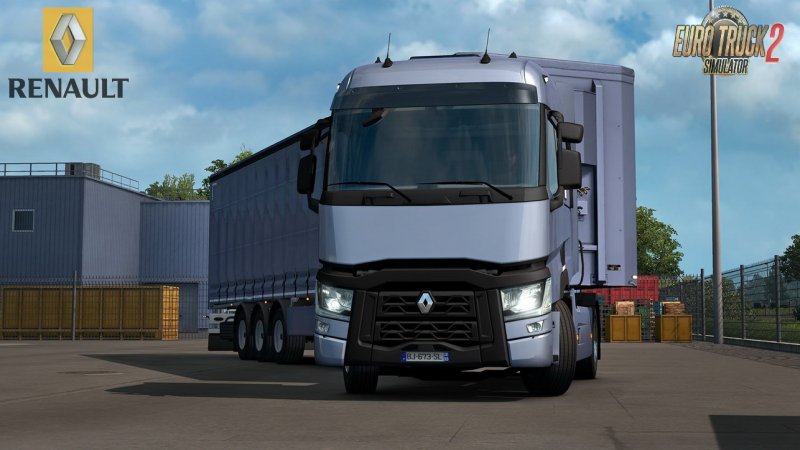 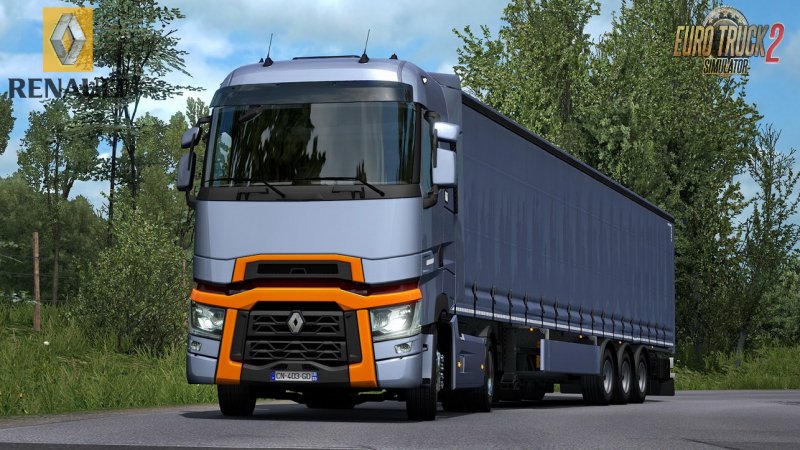 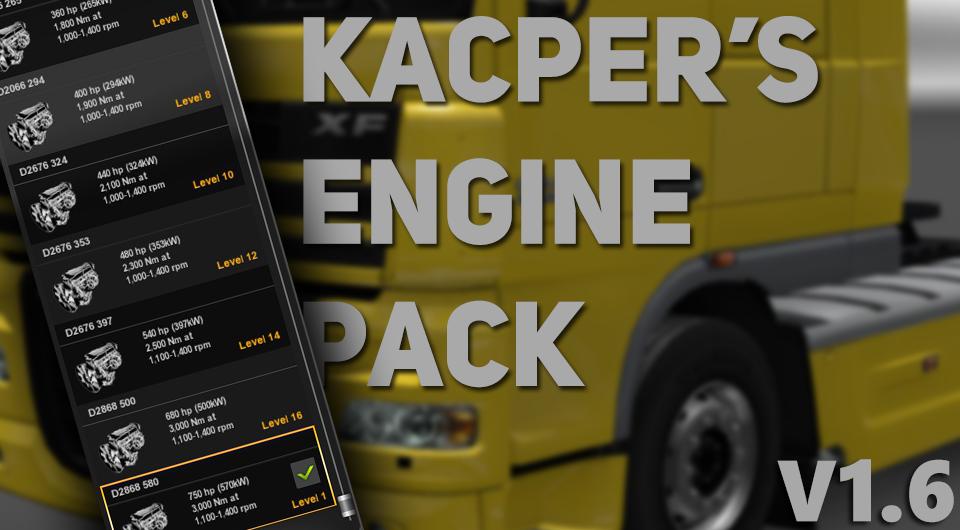 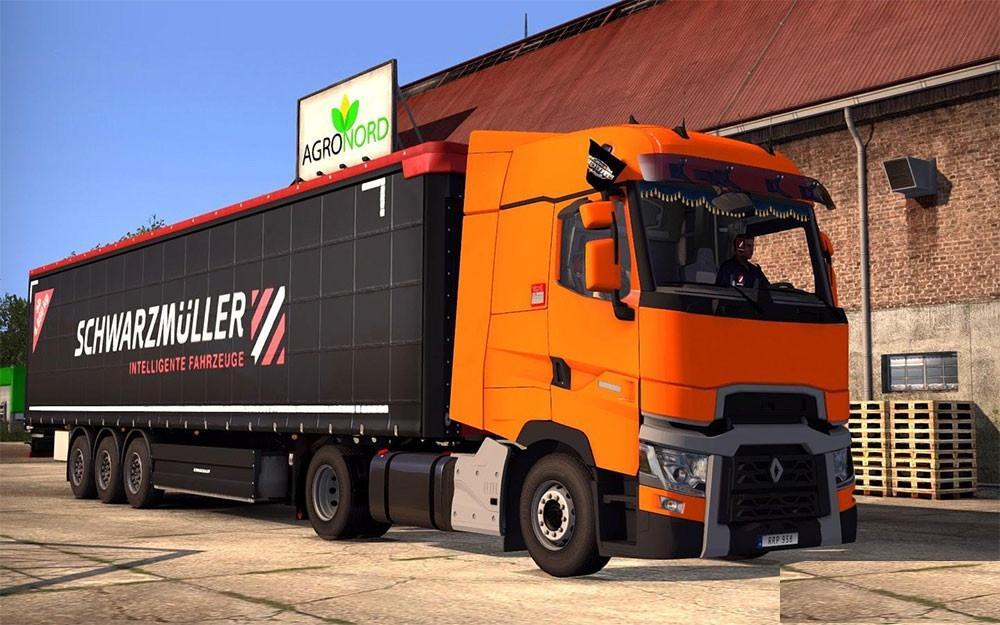 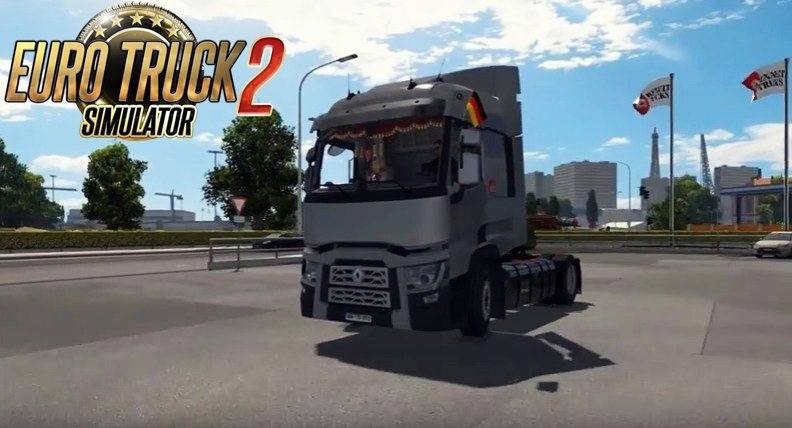