A radar detector is a police radar receiver that detects / measures the speed of cars that drive. Such a device will safely notify the driver of the approaching area where video surveillance of vehicle speed is being conducted. Buying such a radar detector device, drivers hope to save their money by avoiding fines.
This Mod adds a radar detector which beeps when approaching a camera!
The mod will work everywhere where we have used the default camera models!
New Version 1.4:
- The mod is adapted to game version 1.38.x 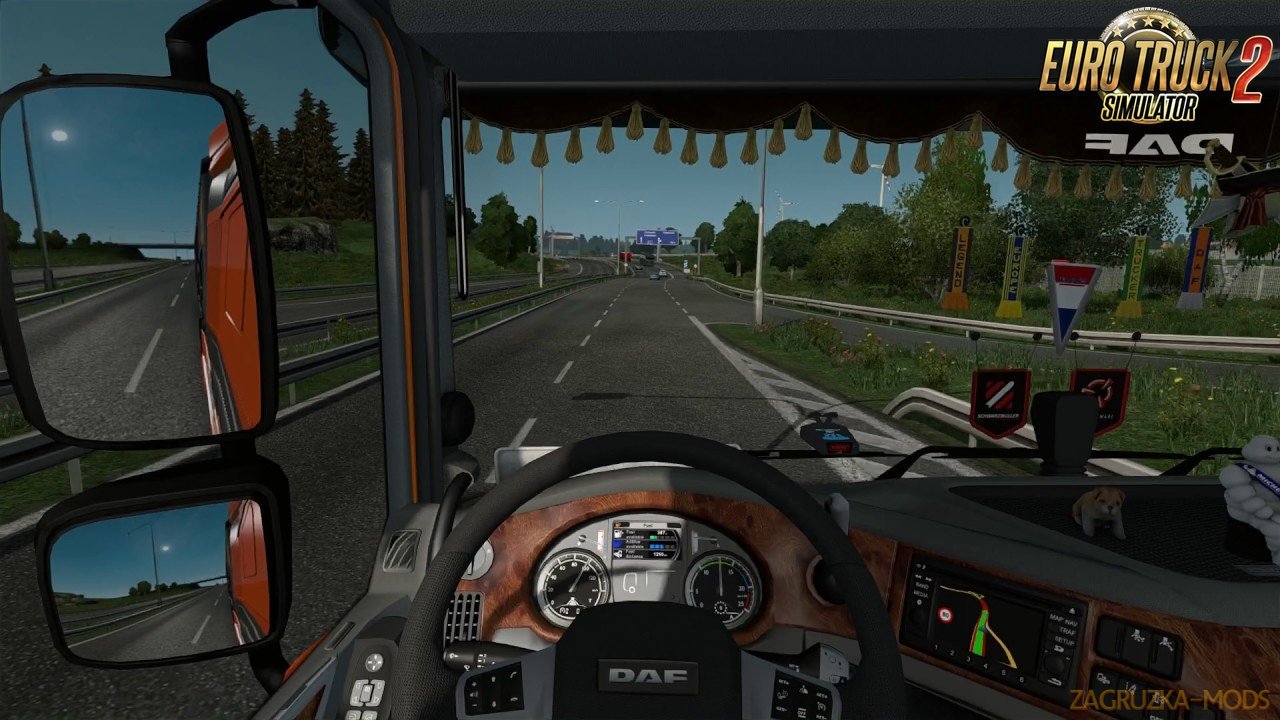