Report Material
The new bus simulator Bus Simulator 21 has been announced by Stillalive Studios and Astragon Entertainment. It will be released for PC and PlayStation 4, Xbox One in 2021. This time we are going to the United States of America. The map named Angel Shores, inspired by San Francisco, will feature a double-decker bus of the Alexander Dennis brand. The Seaside Valley map and buses in Europe will continue to be included in Bus Simulator 21 with its renewal. BS21 is also developed with Unreal Engine 4.
Bus Simulator 21 will not only offer the most modern vehicle fleet, but also introduce a double decker and electric buses for the first time in the series.
Features Bus Simulator 21:
- A great variety of officially licensed and lovingly reproduced bus models by manufacturers such as Alexander Dennis alongside many other worldwide renowned brands including different engine types
- Two large game environments inspired by the US and Europe with an even more generous open world setting, inviting players to freely explore their surroundings
- Drive your bus solo or get together with friends in a cooperative multiplayer mode
- Several levels of difficulty and game modes for different types of players
- Enhanced management options: detailed drafting of timetables, the possibility to visit different bus dealerships spread out across the map, route planning in consideration of passenger volume and different peak times
- Reworked traffic and pedestrian AI, dynamic weather changes and day-night-cycle
- Freely usable comfort features such as fast travel directly on the map, fast-forwarding time and taking over buses from AI drivers mean less time spent in menus and more time on the street - if so desired by the player. 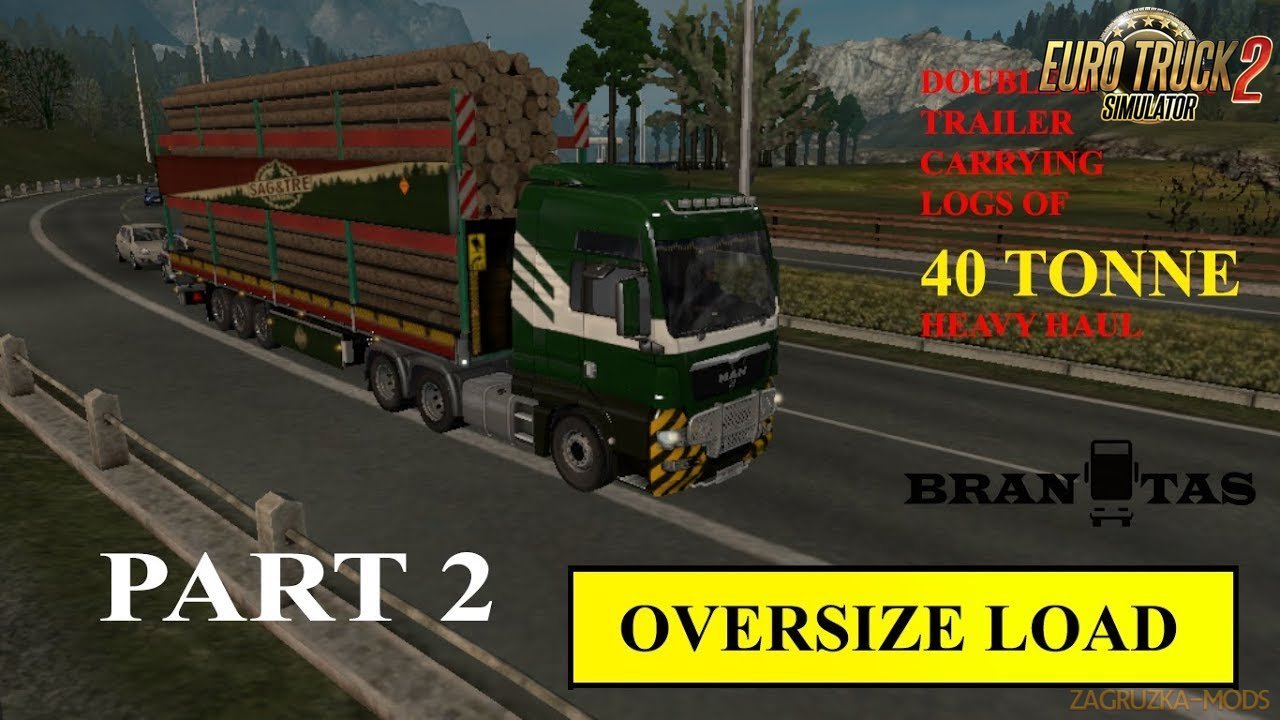 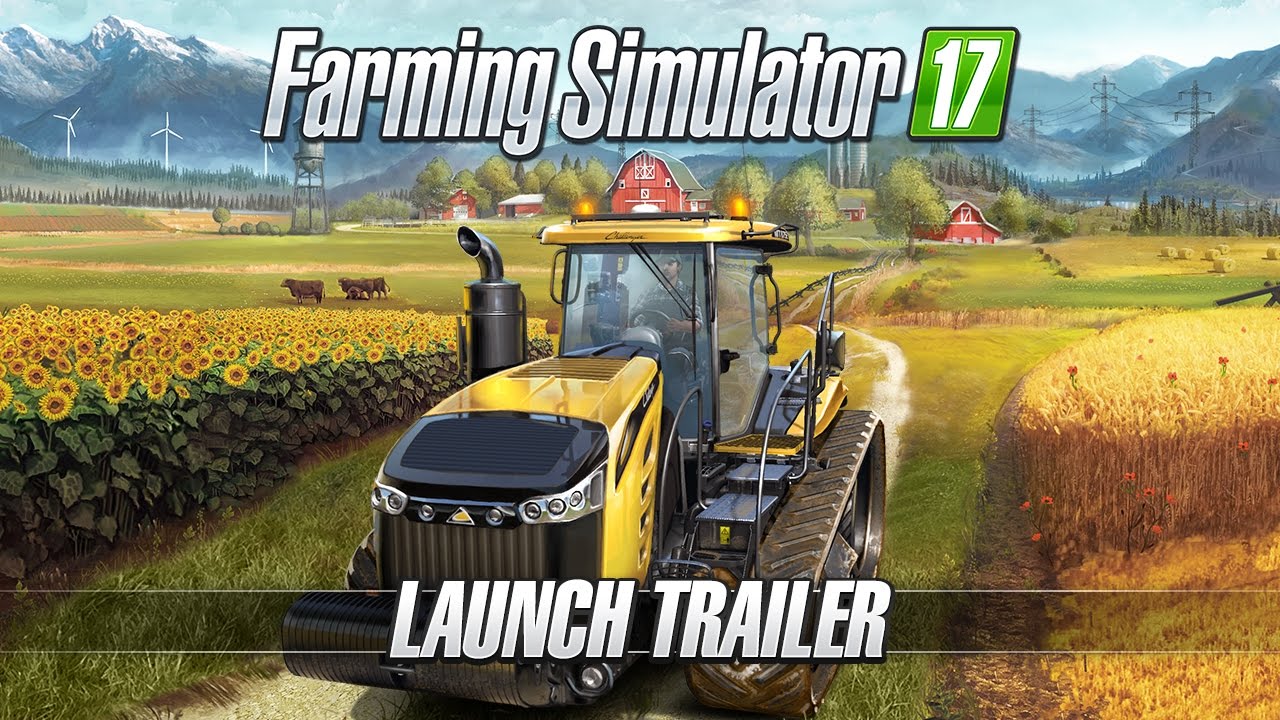