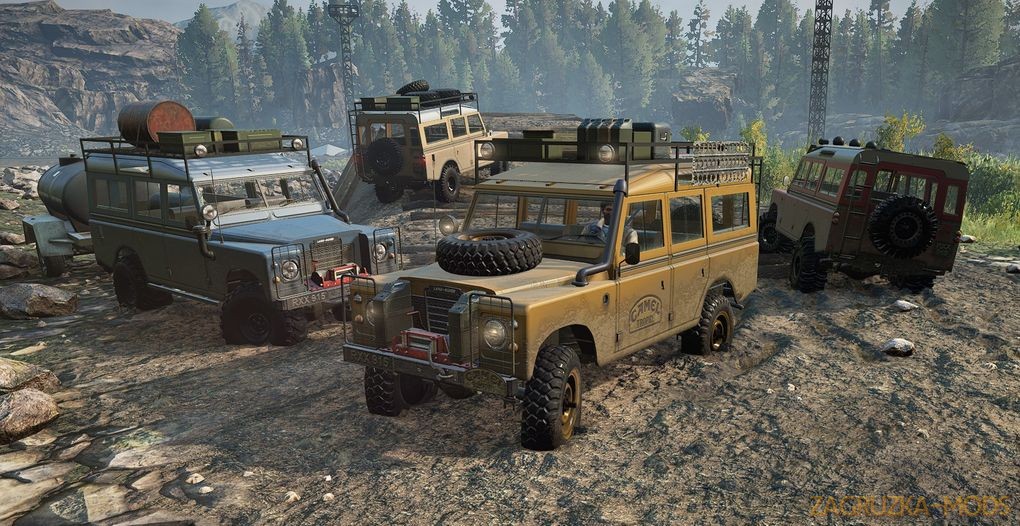 Changes in v1.0.2:
- fix02: xml fix-now you cant install addon each on other and some small tweaks
- deleted some biggest wheels
Tested on game version v9.0
Screenshots Mod 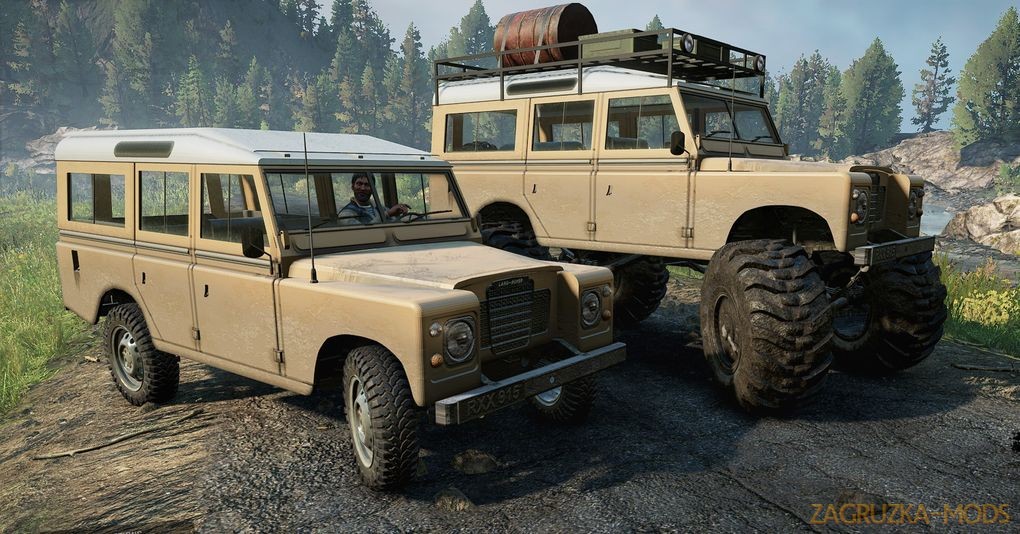 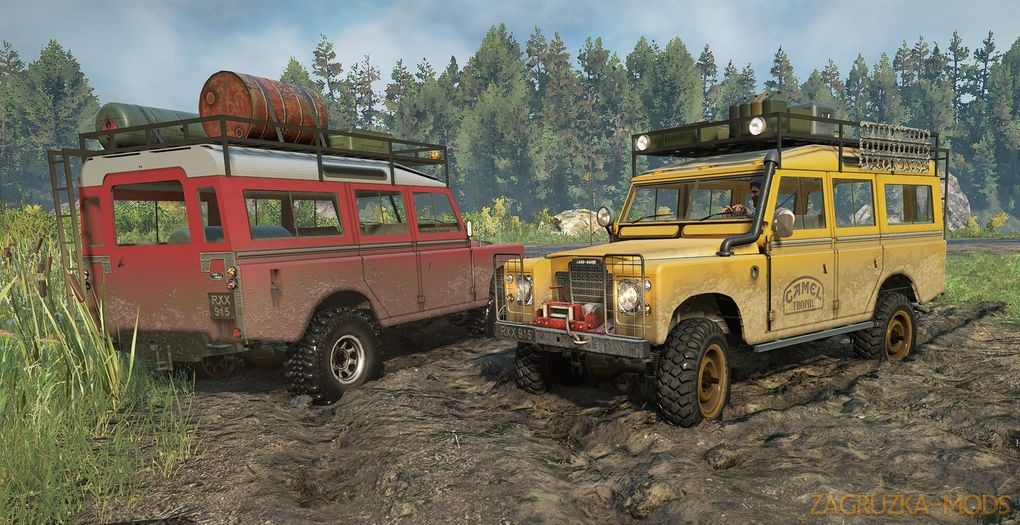