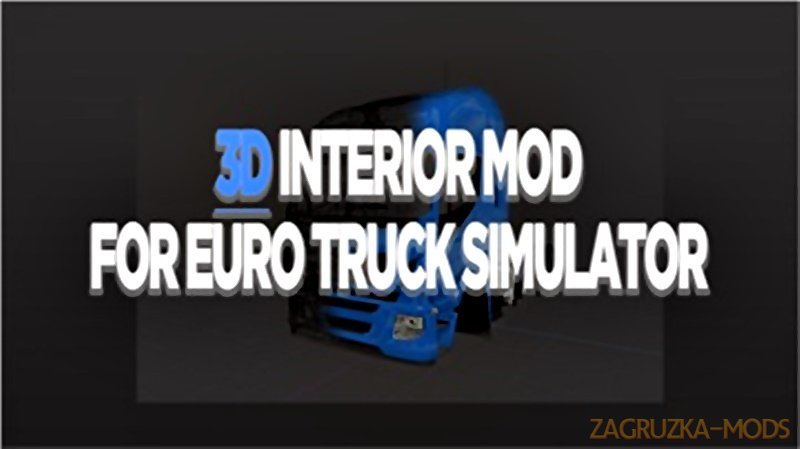 3D Interior Mod 1.0.2 for ETS2 (beta) for Euro Truck Simulator 2 game 3D Interior Mod - better interiors and small bonus for Ets2 game fans Features: This mod add 3D interiors for trucks in Ets2 game The mod does not conflict with retexture mods, as well as with any mods with tuning that does not concern the 3D model of the cabin and some standard elements, such as mirrors. All trucks interiors included in this mod. Some little changes were produced too Warning: This mod it's a beta version of
account_circleTacsi68 date_range5-06-2020, 11:04 question_answer0 visibility125

Used truck mod beta 98.c (1.37.x) for Euro Truck Simulator 2 game Essential Update for Used truck mod beta version 98.c (11.05.2020) for 1.37.x game version This is a TEST BETA! this is not a completed item and as such, may not function correctly! File is used at own risk. The author is not responsible for any damages or losses due to misuse of this material . New Update beta 98.c: - updated for 1.37.x game version - removed sound accessory references RELEASE HISTORY Update beta 98.3: -
account_circleTacsi68 date_range12-05-2020, 21:06 question_answer0 visibility170 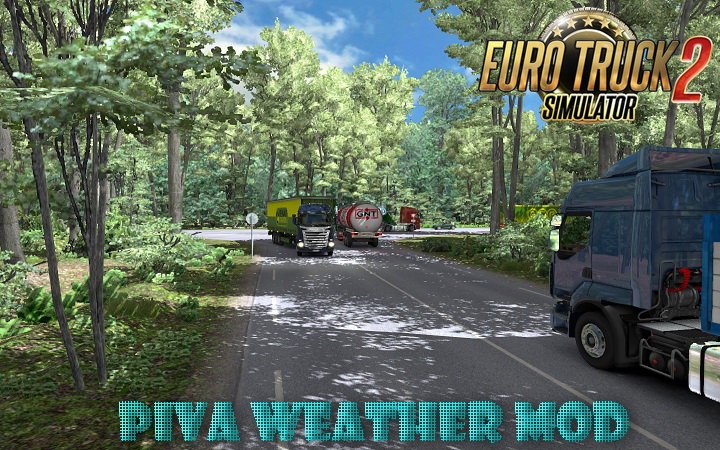 Piva Weather Mod v5.3 (1.36.x-1.37 beta) for Euro Truck Simulator 2 game. (Update 07-Apr-2020) Note from the Catalin V. "Searching for old mods i found the Piva's Weather mod which reminds me of the time when this was one of the best graphics mod.So today I've started fixing it for 1.36 and the result is one amazing. I've posted some pics to see how it looks and will come anothers,also with Overcast addon. I'm working also on an reshade preset to look better. " New updated version 5.3 - fixed
account_circleTacsi68 date_range8-04-2020, 09:59 question_answer0 visibility104

Mercedes Sprinter 2019 v.Beta 01 for Euro Truck Simulator 2 game The Mercedes-Benz Sprinter is a trendsetter for full-size commercial vans. The standard used to be just putting a van body on a truck frame and calling it a day, but more and more, manufacturers are changing the design of their commercial vans to look more like the tall, space-efficient Sprinter. " The Sprinter is the total package—tough, powerful, efficient, and flexible. So it can handle any conditions your work day throws at
account_circleTacsi68 date_range29-03-2020, 23:04 question_answer0 visibility177