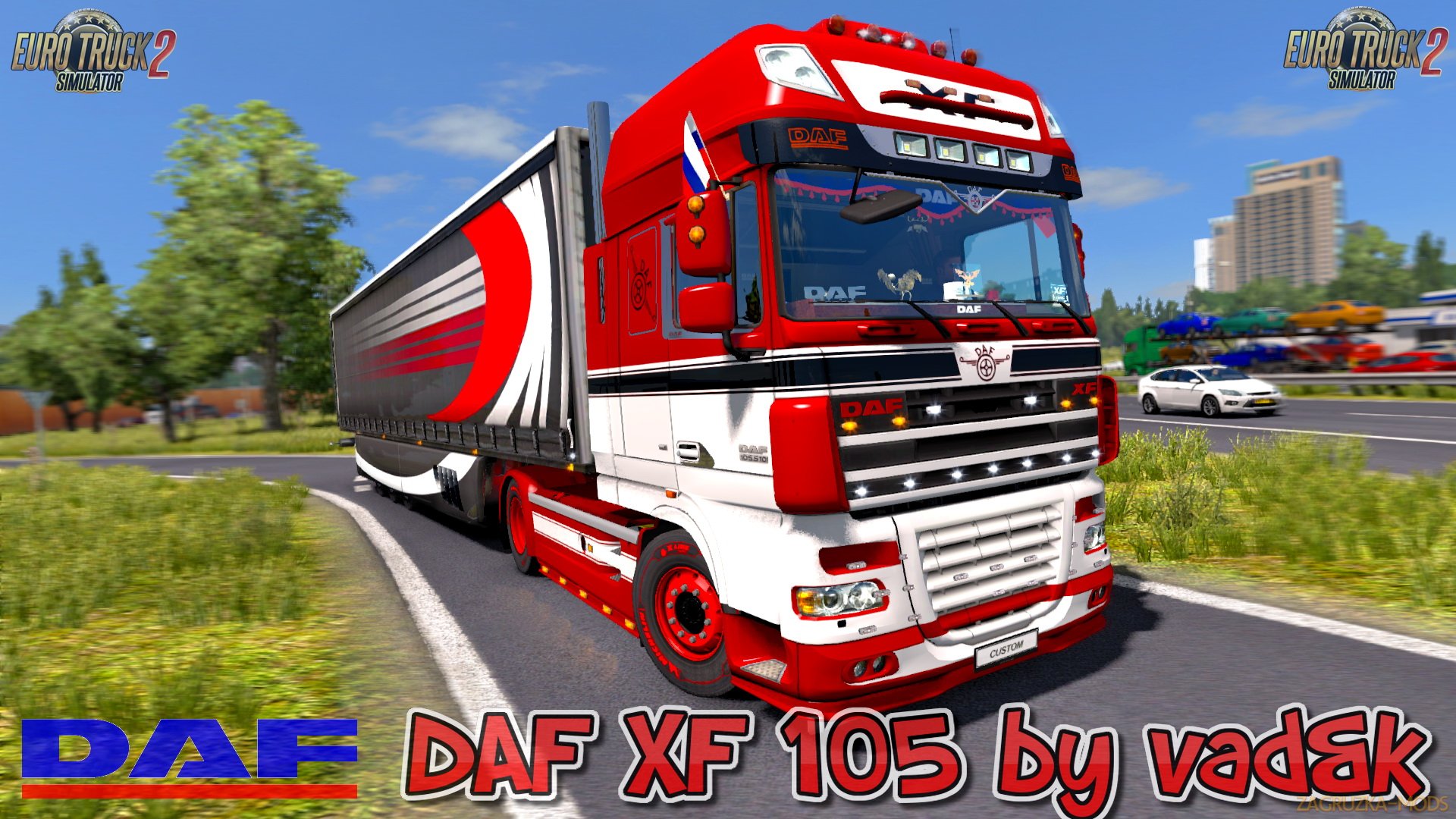 Features truck:
- Completely redesigned EU interior. We added a lot of new parts and replaced the standard texture
- Redesigned external model.
- Advanced coupling supported.
- Support of all possible DLC on accessories and flags.
- Support for coloring - not complete. Coloring on the roof to go to is not entirely correct.
- A large number of tuning salon and exterior model
- Added some paint_job.
- Added several independent accessories in the cabin (requires the "DLC - Cabin Accessories")
- Support the "DLC - DAF Tuning Pack" ( requires the "DLC - DAF Tuning Pack")
- Added several options for chassis and cabs.
- And other changes
Mod replaces the standard DAF XF105 of the game.

In mods, with the permission of the author, there are some materials from AlexeyP, piva and Vasily EVR.
Currently supported game version: 1.31 work on other versions - is not guaranteed.
- buy in DAF dealer
Attention, do not forget to remove the temporary fix for patch 1.31!!!
New Update for v5.8:
- Fixed issue with new pennants.
Version 5.8:

- optimized configuration files
- From the add-on DAF_XF_by_vadik_50k_addons, for the chassis 6x2,

- corrected missing rear number plates on tandems
- various small fixes in the chassis Low NTM Box
- corrected the position of the differential lock indicator and the brightness of the retarder indicator.
- for the chassis Small Tanks and Low Deck options are added without the right additional tank.
- corrected the position of the fifth wheel locator in the chassis of the Small Tanks and Low Deck.
- variants of fuel tanks "default", "paint" and "chrome" are available for all chassis
- attention, removed fuel tanks "old" and "paint old"!
- updated ladders in the cabin.
- update the on-board computer (thanks to piva).
- completely redesigned chassis 4x2
- the wheel chocks and holders are made in tuning.
- fixed bugs and more.

Changes in v5.5:
- replaced some interior trim textures.
- rugs on the floor are made in tuning.
- new versions of carpet on the engine are added (slot rub_cabine).
- added new rugs on the dashboard (slot rug_dashbrd).
- on the glass in the cabin added inscriptions.
- added interior lighting
- on the frame of the sun curtain on the driver's side is added an accessory slot (l_curt_acc).
- in the addon "DLC - Cabin Accessories Daf XF 105 by vad&k", for the slot "l_curt_acc"

Changes in v5.4:
– according to new templates, skins from 50keda are fixed.
– The trailer-tandem has its own cargo, now when the bdf_by_vadik mode is disabled, the truck will be returned to the garage without crashing the game.
– added two versions of the chassis 8×4 (default and paint), fuel tanks (default and paint), a set of triple rear mudflaps, several variants of the rear mudguard
– in the slot of the front grille added 4 accessories (towbar)
– For the 8×4 chassis in the “rear chassi cover” slot, two options of snap are added. One option is common for any cab, the second option is only for booths without a rear spoiler.
– fixed flickering rear license plates and more.

New version 5.3
- fixed taillights euro6
- fixed custom license plate. Standard license plate installed on the grate of the cabin does not work correctly.
- added several new curtains, blankets, sofas in the sleeping bag, rugs on the dashboard and the engine.
- added several exclusive interiors, seats, door cards, rudders, beds and other accessories.
- the armrests of the doors, the floor covering and the upper central panel of the torpedo are made in tuning.
- added painted dashboards and center console.
- modified template for the cabine front deflectors
- fixed bugs and more.

Enable them both in mod manager. Enjoy.

of accessories that are in this update were made in tuning! 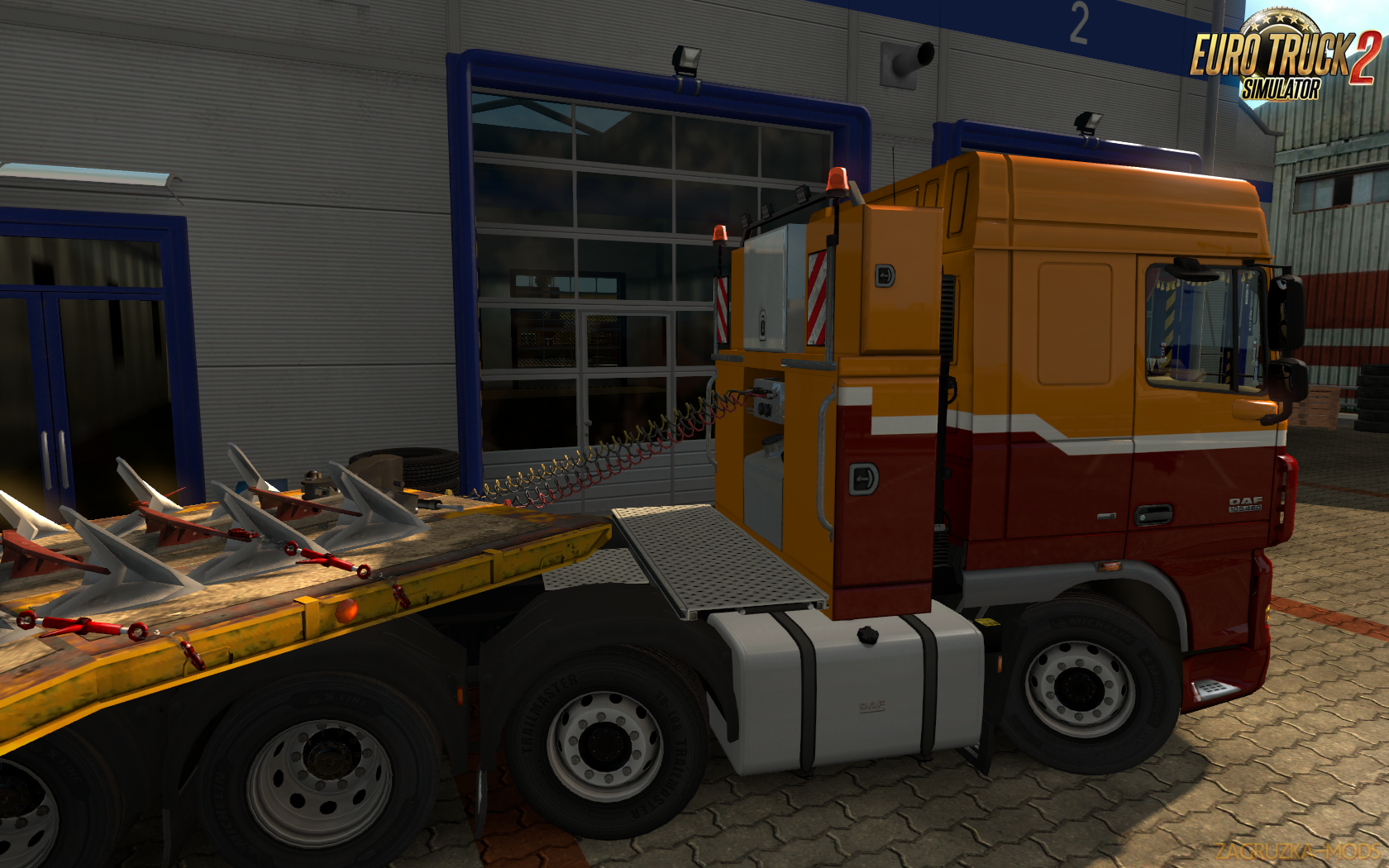 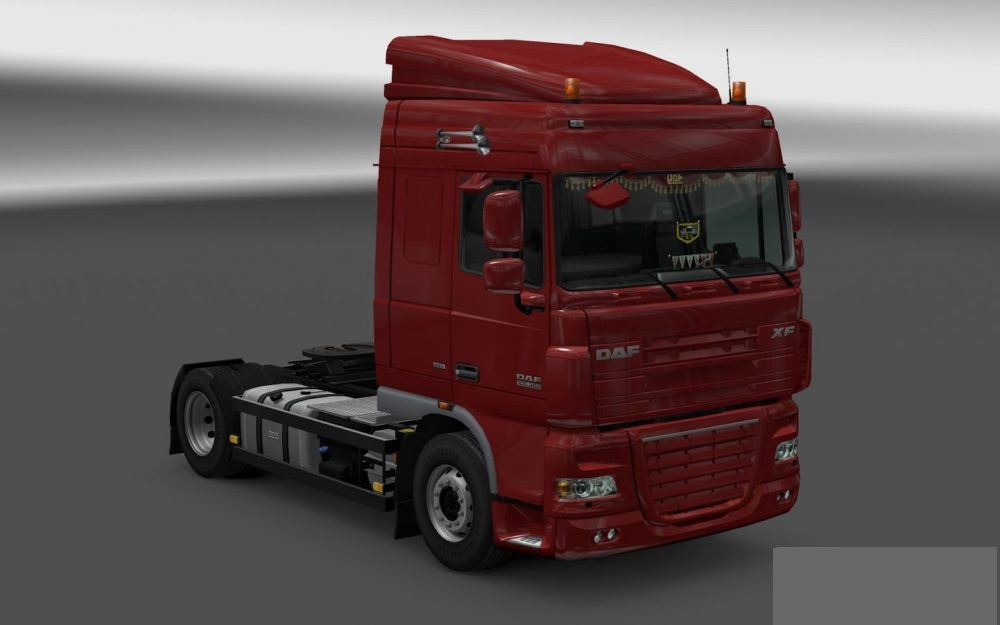 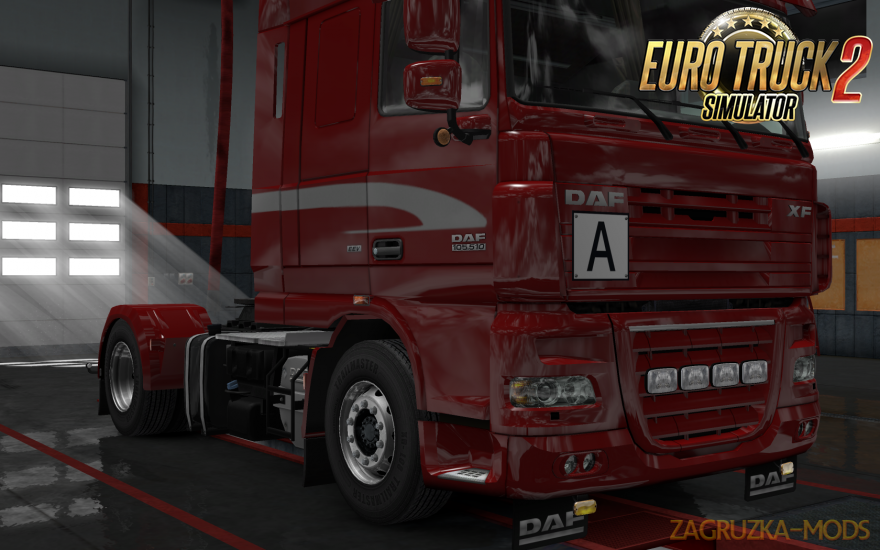 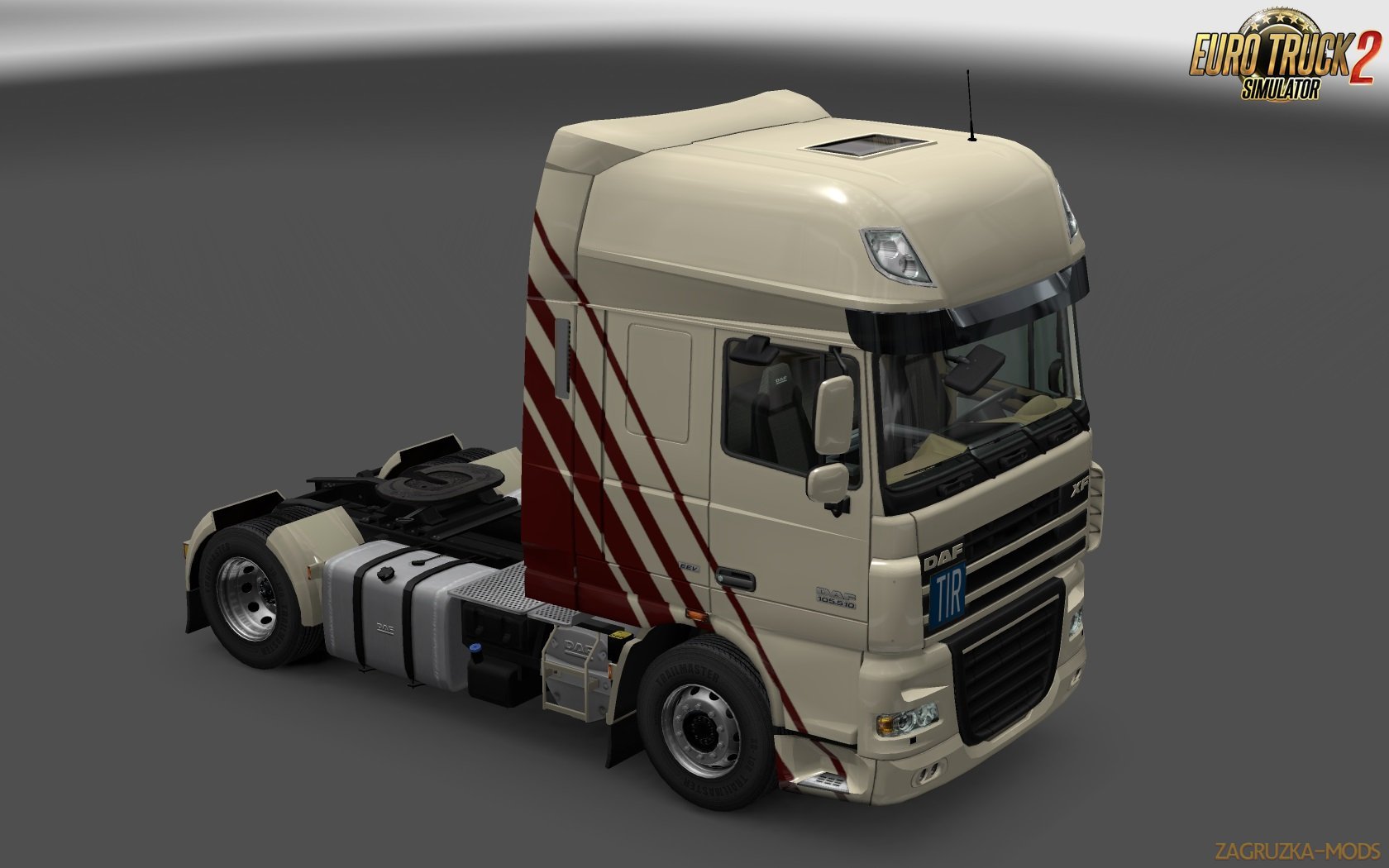 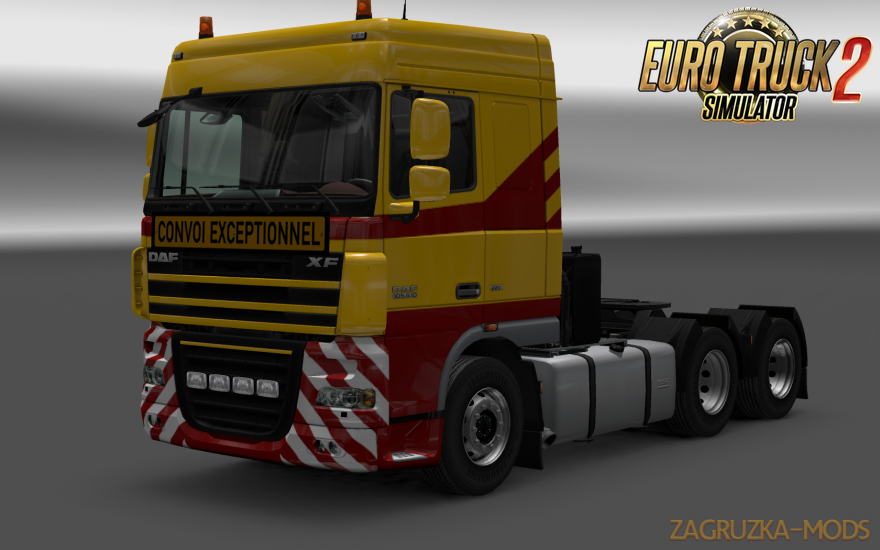