Category - ATS Maps
Version game - 1.43.x
Credits: - Mario1961, Term99
Last edited by: Zagruzka - 12-01-2022, 17:37
Reason: Mod Updated to v5.0
Report Material
Download mod Mario Map v5.0 (1.43.x ) By Mario1961 for ATS | American Truck Simulator game.
A great addition added to the game American Truck Simulator is Mod Mario Map for 1.43.x game version, which can be downloaded for free and without registration. You can also see other maps from the category Maps for American Truck Simulator or go to the main section ATS mods.
Mario Map - this modification adds an incredibly large and detailed map for ATS players.  Drivers of the two game ETS 2 and ATS are not familiar by hearsay about the author of the map and its quality.  With each update, the map improves and new cities and new roads are added.The map is well-implemented transport interchanges, which can not please drivers of trucks. The huge Mario Map for American Truck Simulator includes the vast expanses of the Americas, Hawaii and Japan.
Features Mario Map:
- A huge number of cities and roads;
- this mod combine several other maps from various authors in one pack;
- A lot of new parking lots, gas stations and repair stations;
- For the map to work, you must have all the DLCs;
- Ferry crossings included;
- Works with maps: Reforma, MHAPro Map and others;
- The first download can take a very long time (do not assume that the game is frozen)
Changes in v5.0:
- Adapted to the latest game patch 1.43
Tested on game version 1.43.x 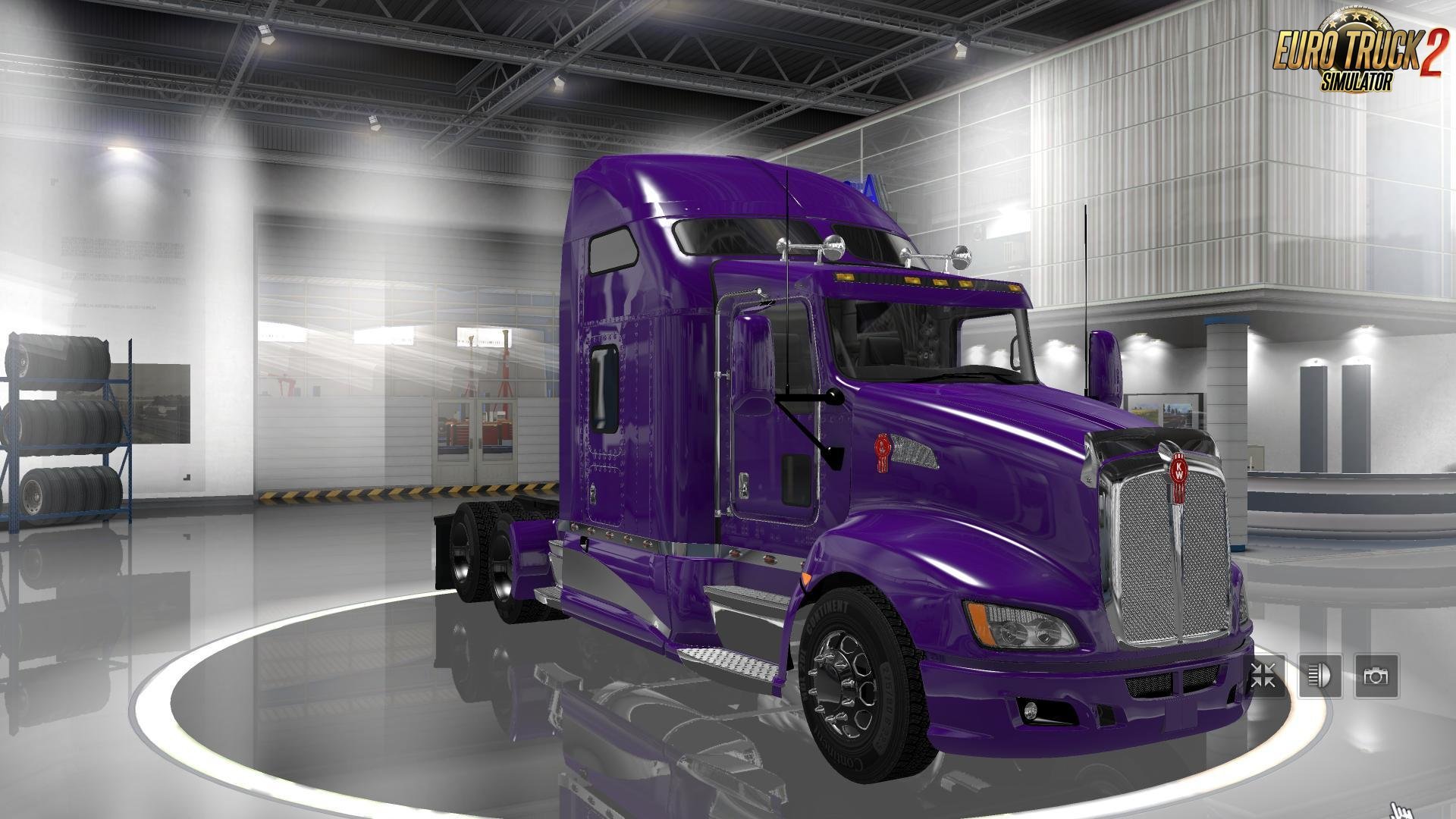 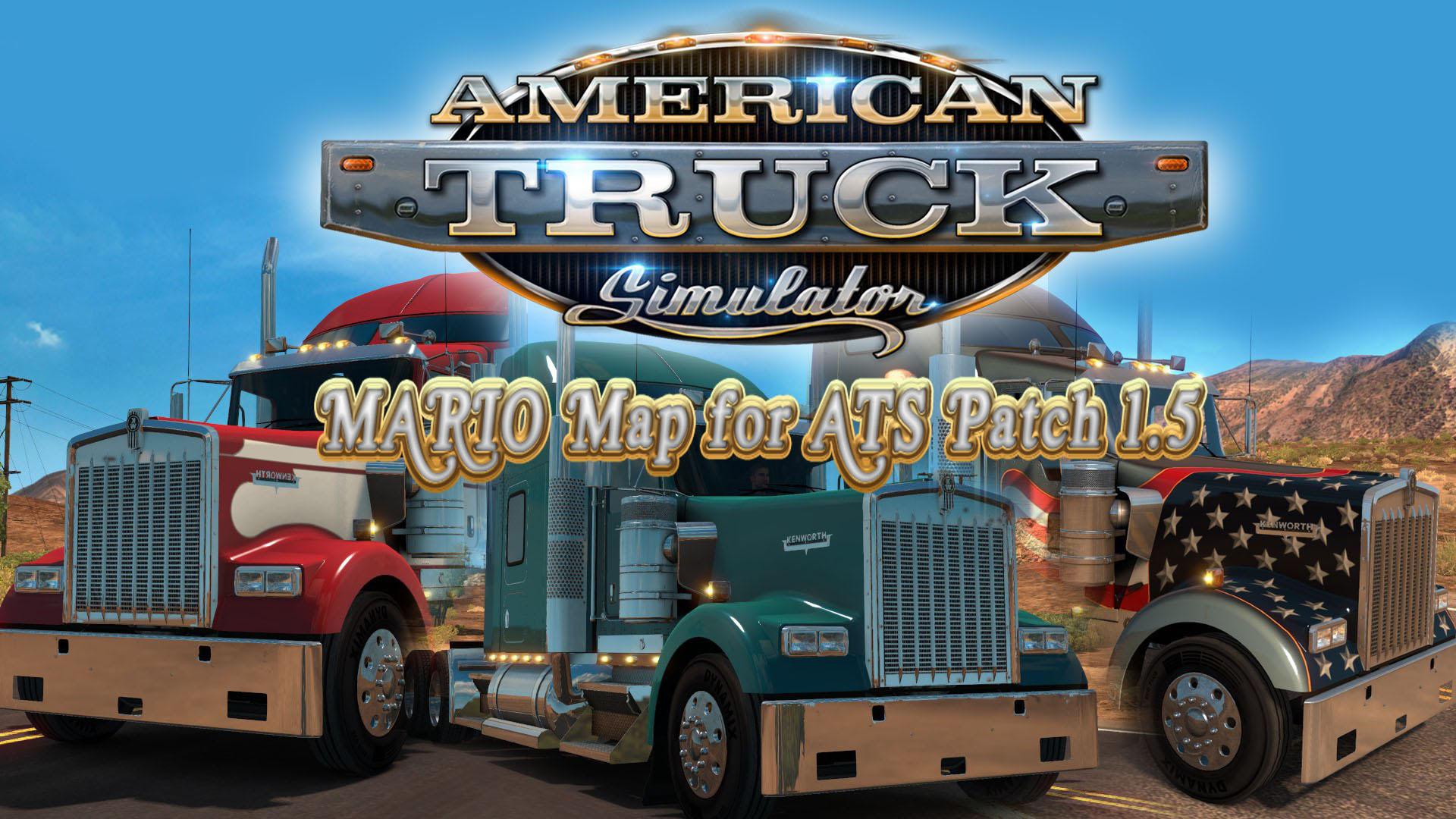 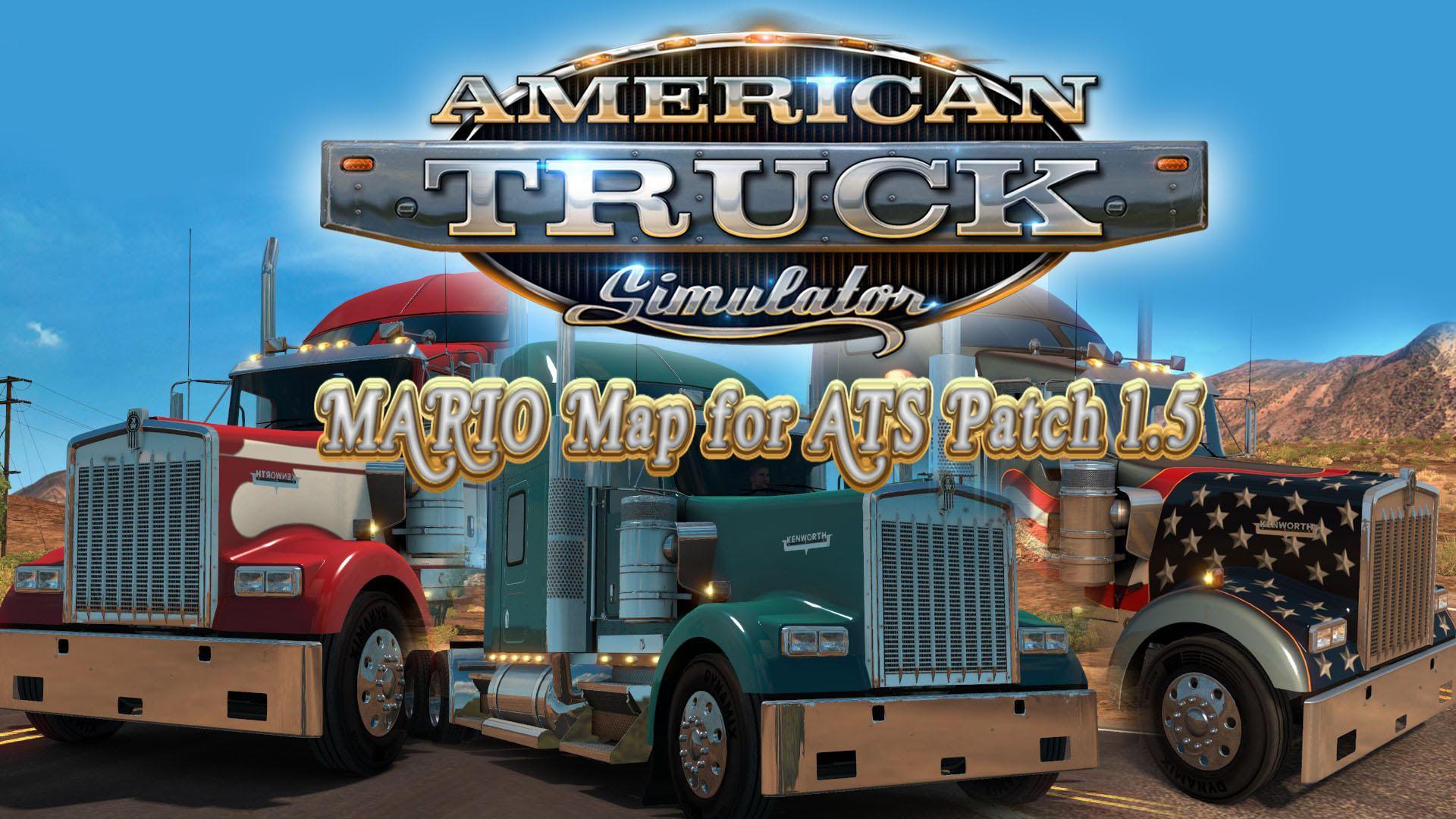 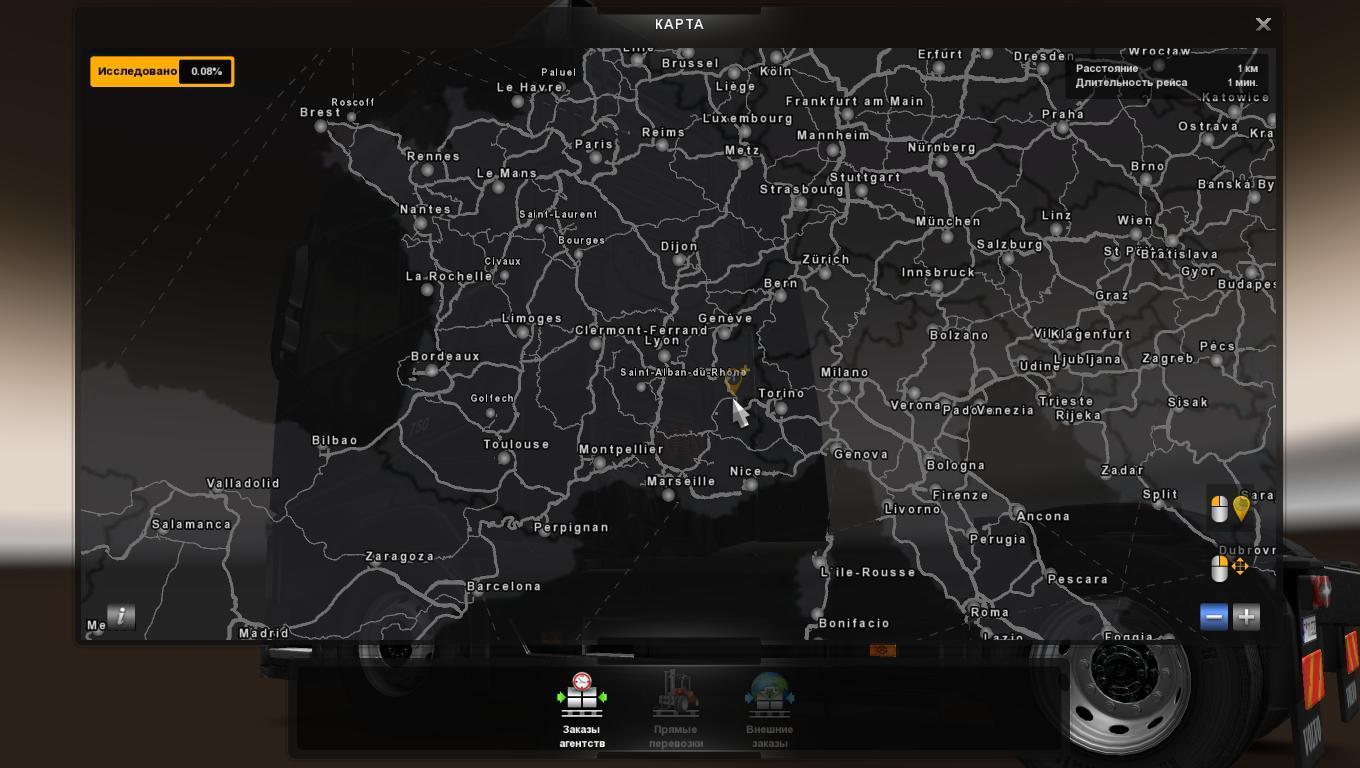 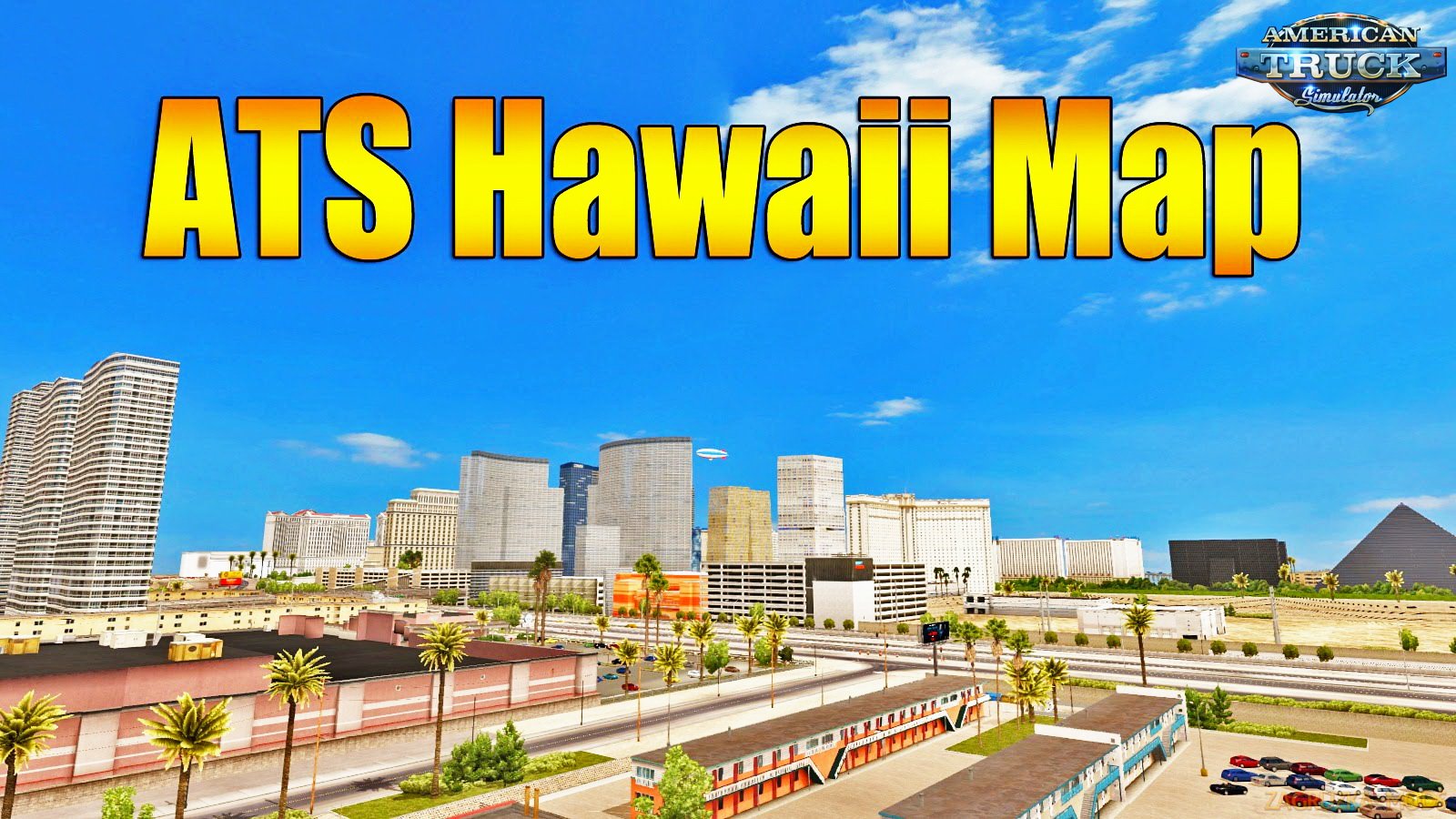