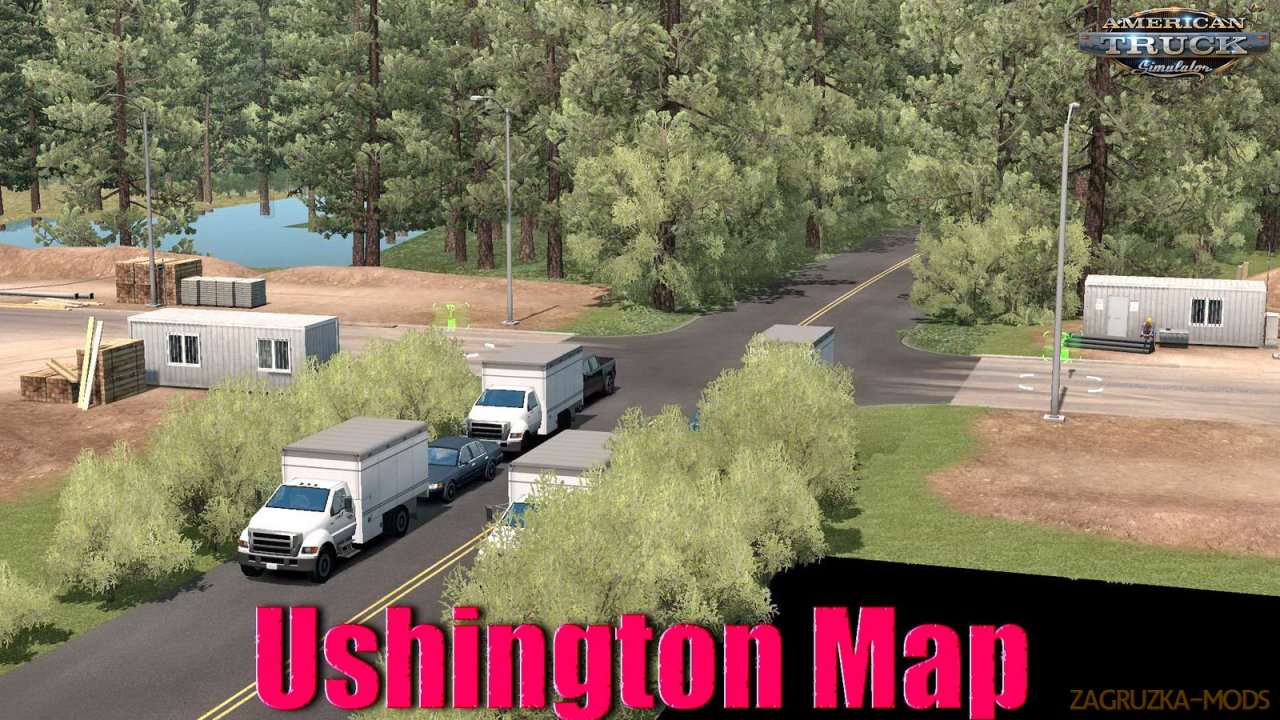 Download mod Ushington Map (Beta Version) v1.0 (1.35.x) for ATS | American Truck Simulator game.
A great addition added to the game American Truck Simulator is Ushington Map (Beta Version)  for 1.35.x game version, which can be downloaded for free and without registration. You can also see other maps from the category Maps for American Truck Simulator or go to the main section ATS mods.
Ushinghton is a fictional island state located southeast of New Jersey added for ATS players.
REQUIRES Coast to Coast (tested with v2.8.2 and v2.8.3) (though I may make a version for non-C2C users if there is high enough demand)
Compatibility: Should work with any other mod, if it does not affect anything around the East Coast
Load Order: Anywhere above Coast to Coast should be fine
CITIES:
- Philadelphia [IRL] (New connection to I-95 to allow for Ferry to Bilge)
- Bilge (Large port city, Ferry connection to Philadelphia)
Known bugs:
- Roundabout City is shown in UI map, not Bilge (there are plans to rework that area to allow for a larger Bilge)
- Philadelphia
- many terrain gaps everywhere
- No companies actually exist
Tested on game version 1.35.x
Screenshots Mod 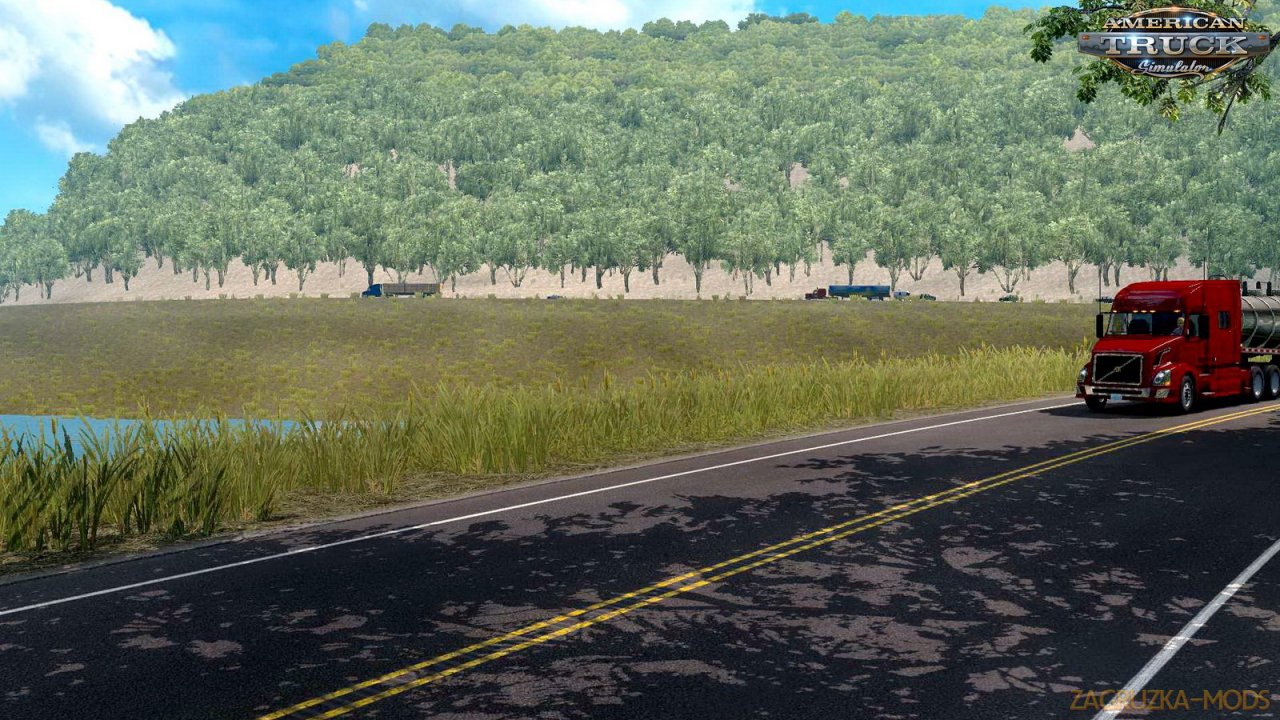 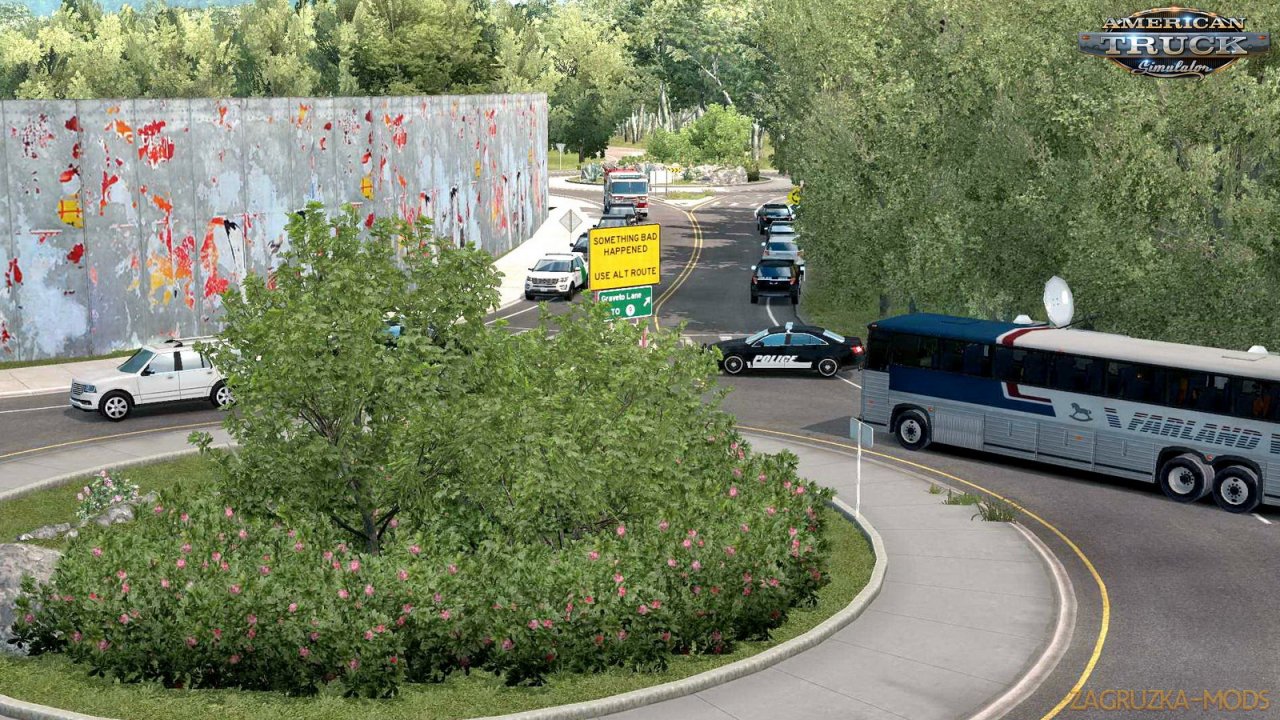 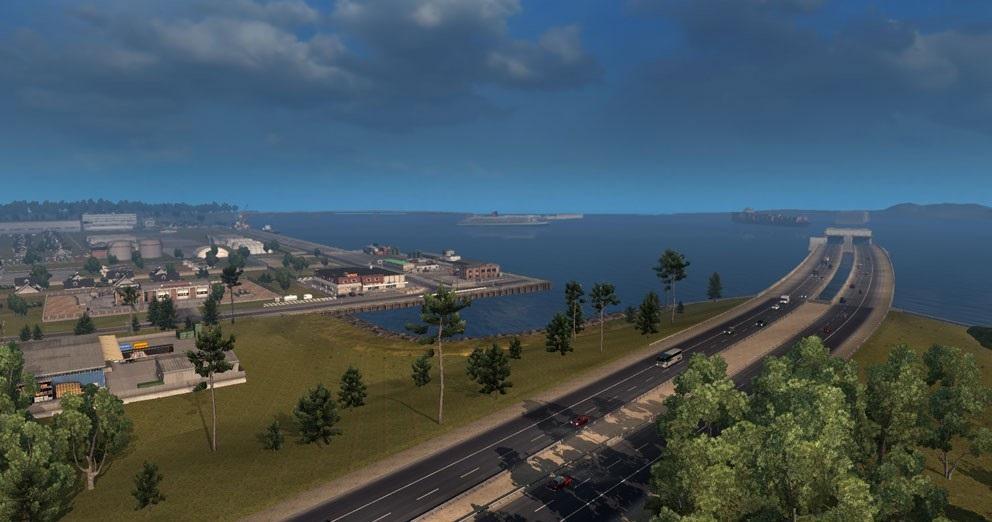 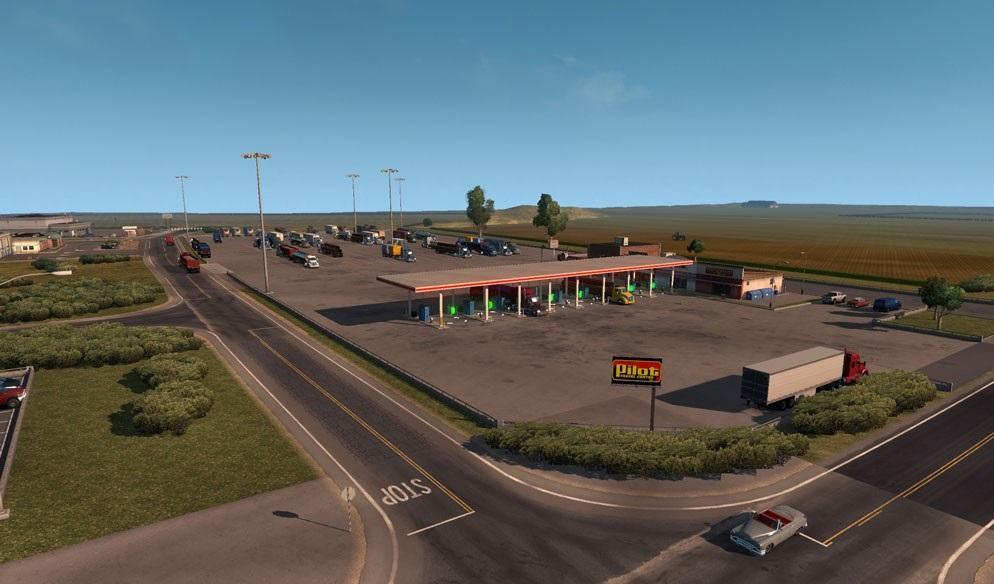