A great addition added to the game Euro Truck Simulator 2 is Mod Iveco 190-33/29 Truck + Interior for 1.43.x game version, which can be downloaded for free and without registration. You can also see other fashion from the category Trucks for Euro Truck Simulator or go to the main section ETS2 mods.

Iveco 190-33/29 - this modification adds a old truck model from Iveco for ETS2 players. The last model under the name Fiat-Iveco, was launched on the market together with its younger brother, the 190.29, in 1992 as a response to the launch of the "Super Torque" range of Mercedes Benz, especially targeting the L/LS 1633, despite the fact that the latter was a semi-front and non-front truck like the 190.33. For many years the Fiat or Fiat-Iveco reigned alone in the heavy duty segment, so much so that not even the Scania 112H's release in 1982 could make a dent in it (although it sold quite well), they only added a box of 13 gears, the same one that equips today's model, the 190.33 Turbo.

- independent truck model
- High quality detailed exterior
- High quality detailed interior
- the model has own interior
- the model has own sound
- the model has a passanger seat
- the character is correctly sitting in the driver's seat
- choice of color body / metallic paint / skins
- the choice of wheels configuration
- the choice of chassis
- correct position of the Iveco logo
- present the illumination of arrow speedometer and tachometer
- Working headlights, brake lights, tail lights, front and rear turn signals, steering wheel and reverse signals 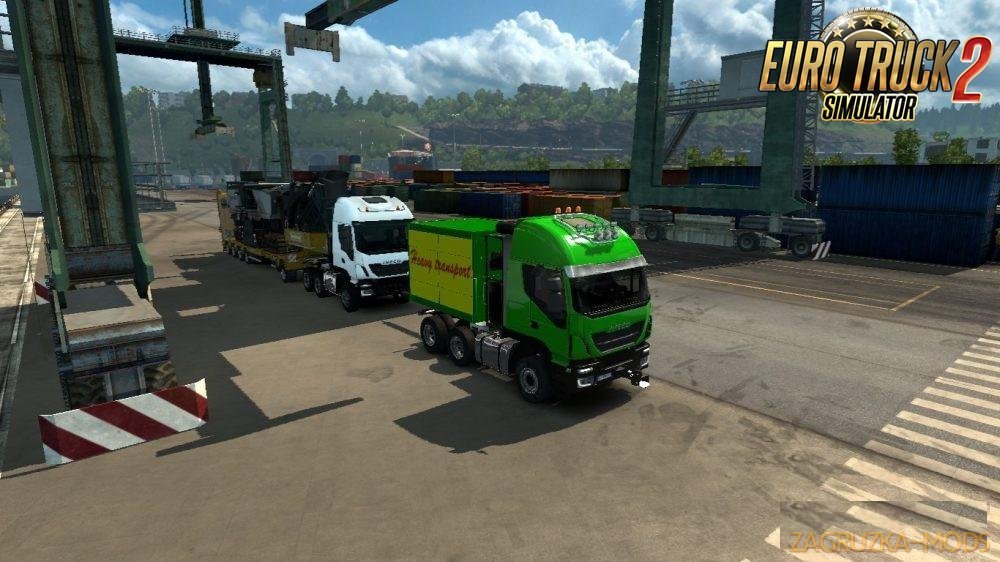 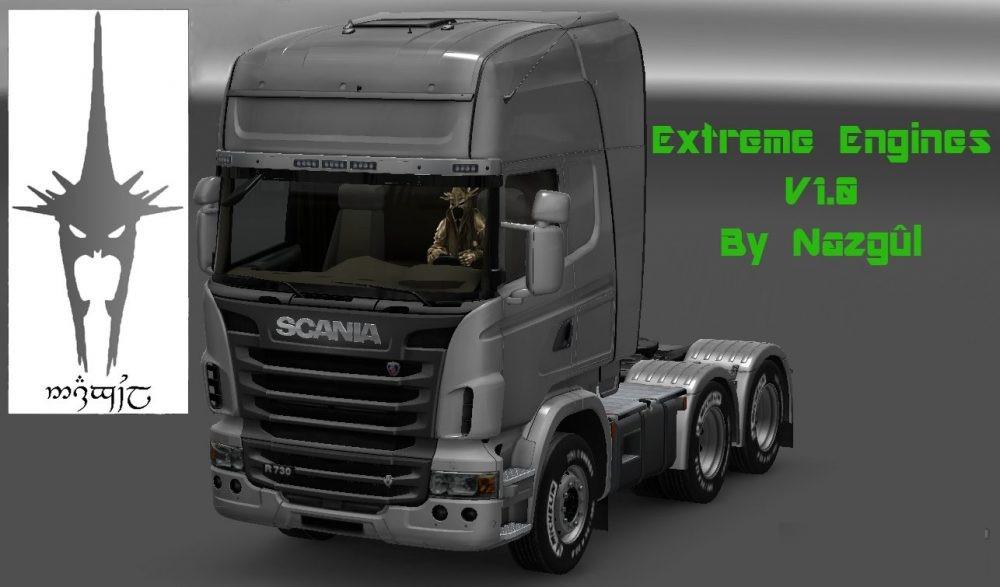 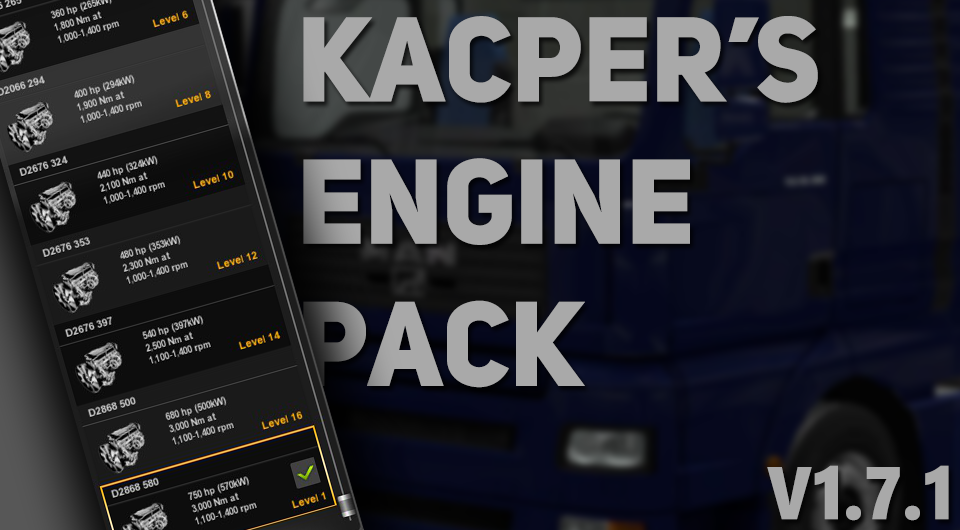