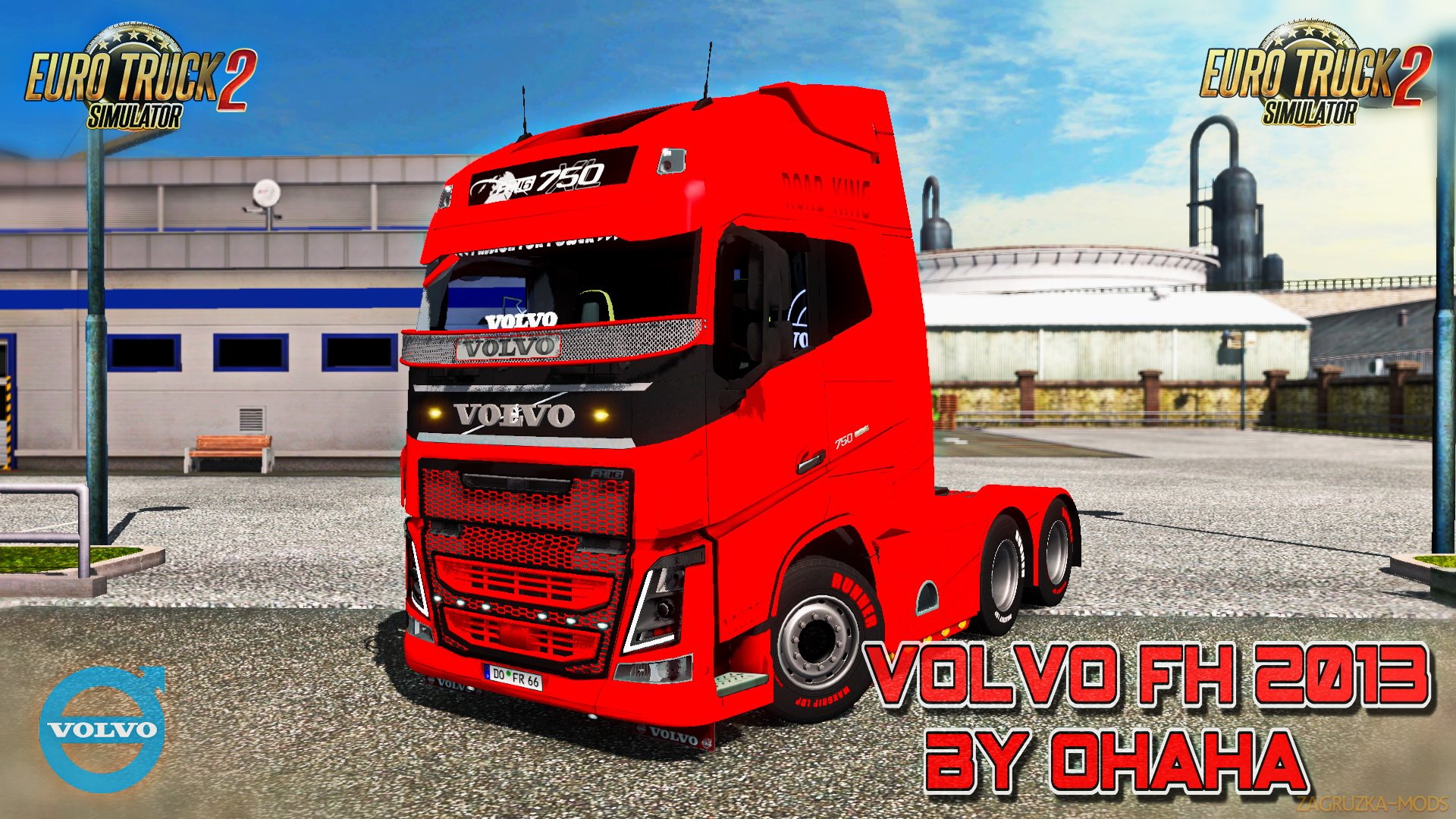 This mod is fundamentally changing the situation, after installing the add-on from Ohaha, the Volvo FH16 2013 tractor will receive many new cells for fastening and a huge number of new spare parts. New cab options, new frame types, engines and a wide variety of body kits will be available to you. In addition to a wide variety of lighting equipment, visors, mirrors, plates and other small elements of the mod, the ability to install specials adds. equipment on the frame and use the truck in tandem.
Features Volvo FH 2013:
- independent truck model
- High quality detailed exterior
- High quality detailed interior
- the model has own interior
- the model has own sound
- the model has own wheels
- the drives is present in the cabin truck
- passangers seats
- the character is correctly sitting in the driver's seat
- the choice of engine power
- the choice of transmission and gearbox
- the choice of wheels configuration
- the choice of cabins
- the choice of chassis
- the choice of interiors
- choice of color body / metallic paint / skins
- correct position of the Volvo logo
- present the illumination of arrow speedometer and tachometer
- Working headlights, brake lights, tail lights, front and rear turn signals, steering wheel and reverse signals
- working lights
- The correct position of the player
- There are external tuning
- Cabin Accessories support
- Supports all major functions of the game
- detailed model
- buy in Volvo dealer

Changes in v21.12s:
- tweaked functionality and colors of the Light Board on the back wall.

Version 20.27s:
- Fixed stuff with headlights and some other bits 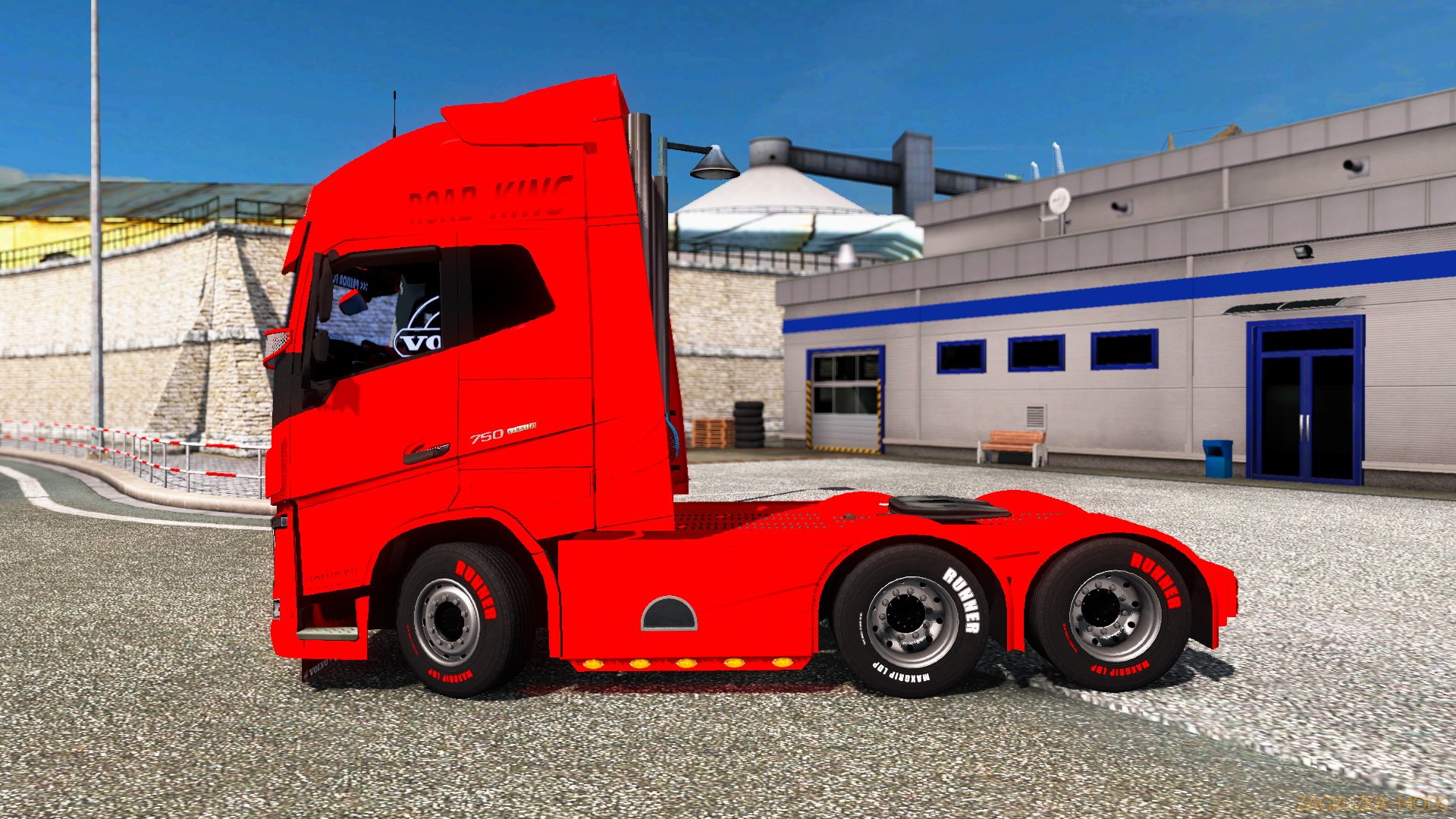 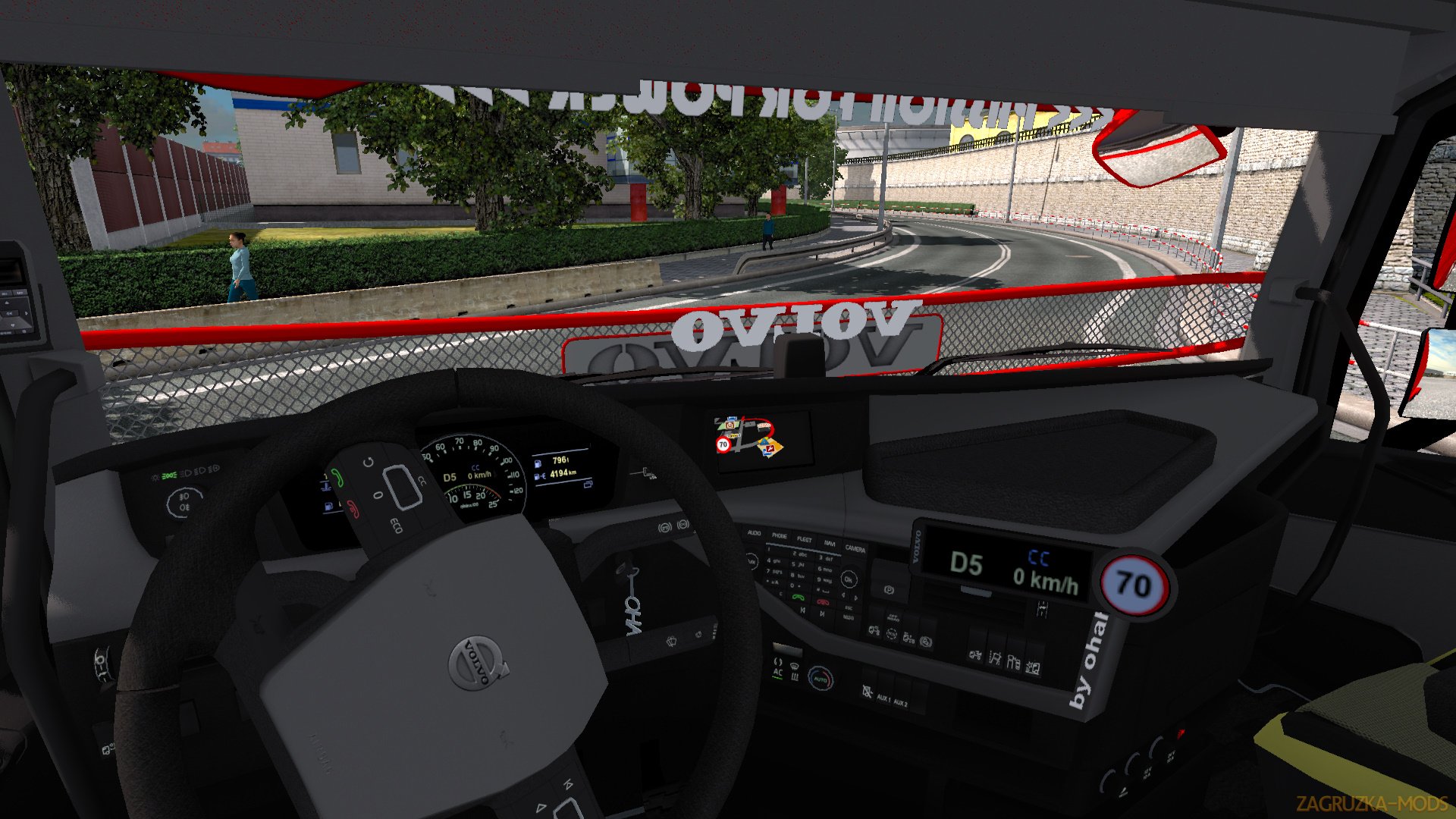