About This Content
This DLC package adds the Scania Touring in all three versions - 121, 129 and 137 - to your vehicle pool.

The Scania Touring will offer you as the driver as well as your passengers a smooth journey wherever your travels might take you around the world. No matter if you're taking your passengers on the holiday of their lifetime or provide them with first-rate long-distance transport.
Features Fernbus Simulator - Scania Touring: 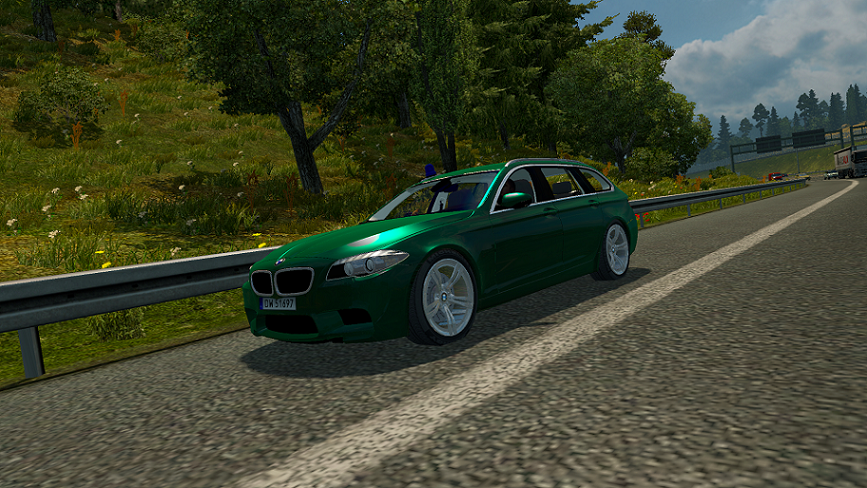 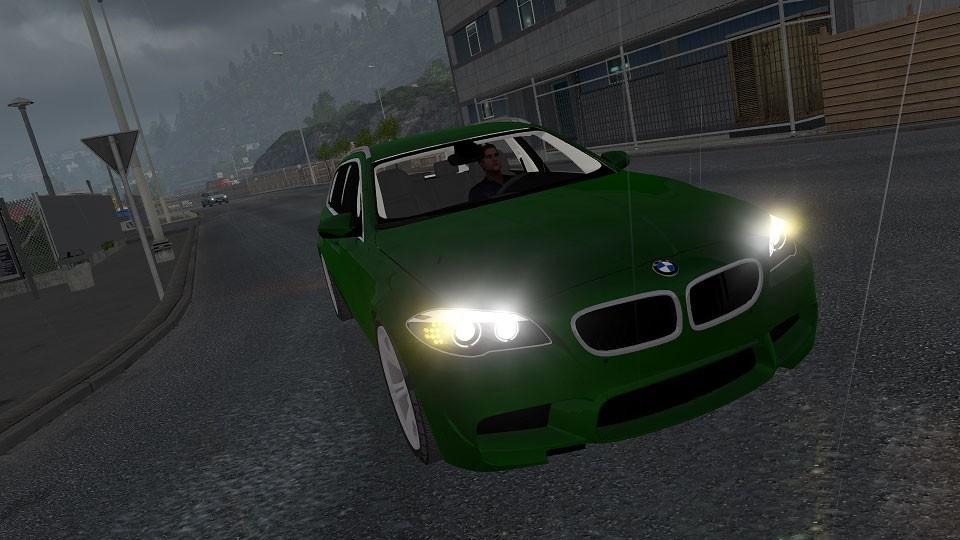