This mod added new opportunity in ETS2 and ATS games, you can deliver oversized cargoes on Special Transport DLC’s own special routes without speed limits/escort vehicles!

New Changelog in Updated v1.1:
– Changed mod name from No Limitations Mod to No Limits Mod
– 1.38 update support
– Steam achievements support
– Oversized cargoes will no longer be found in every company in all cities, but only in companies in some cities that are specified in the DLC.
– Special routes is now enabled. Driving away from the route is not allowed, as in the DLC. 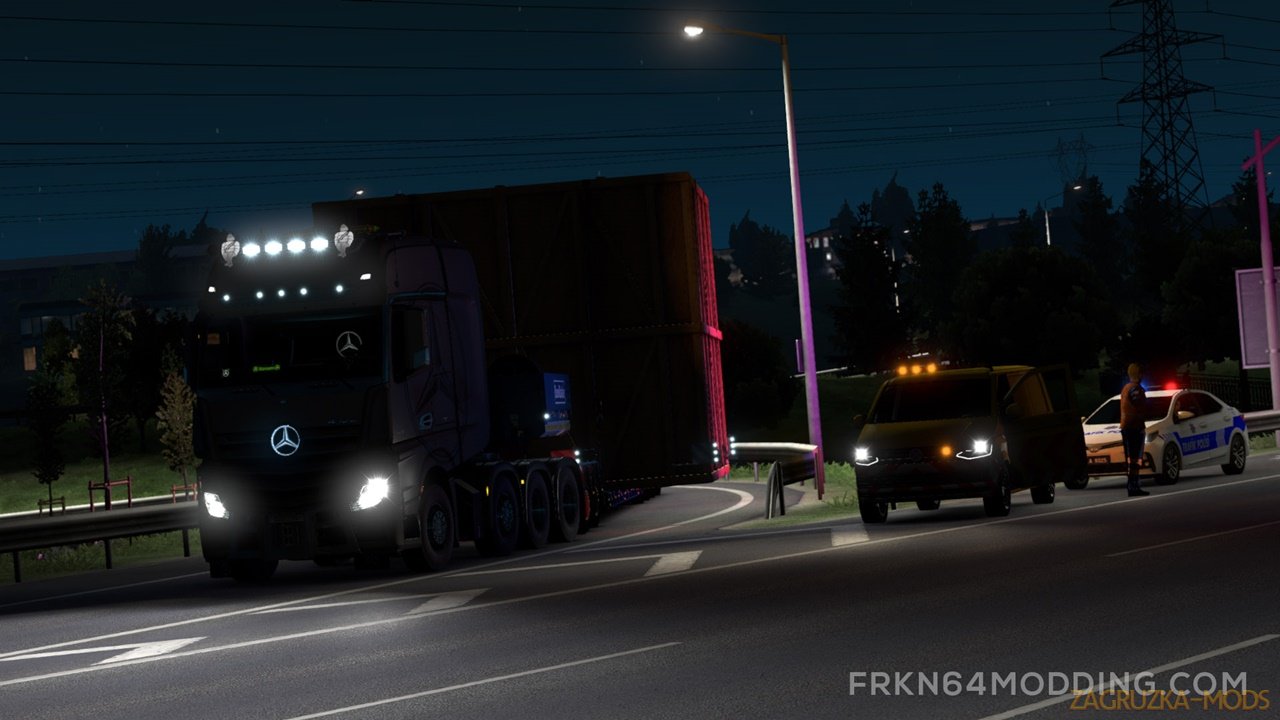 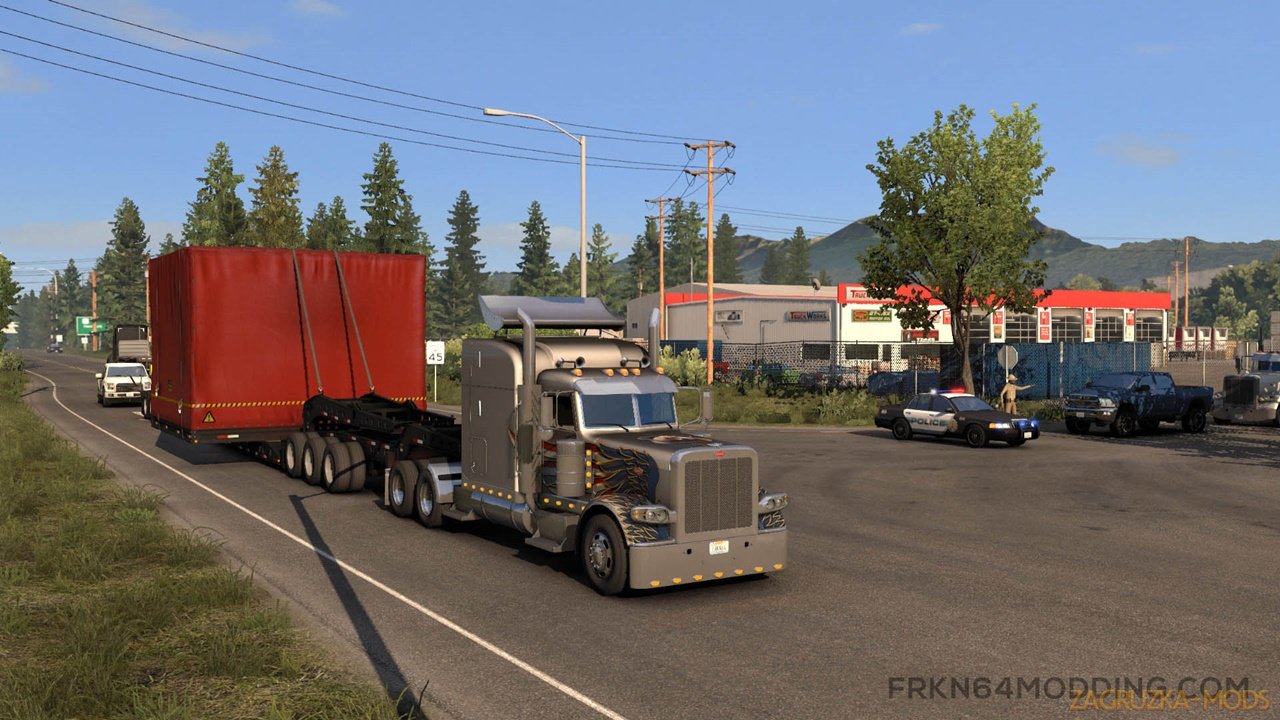 No Limitations Mod v1.1 for Special Transport DLC by Frkn64