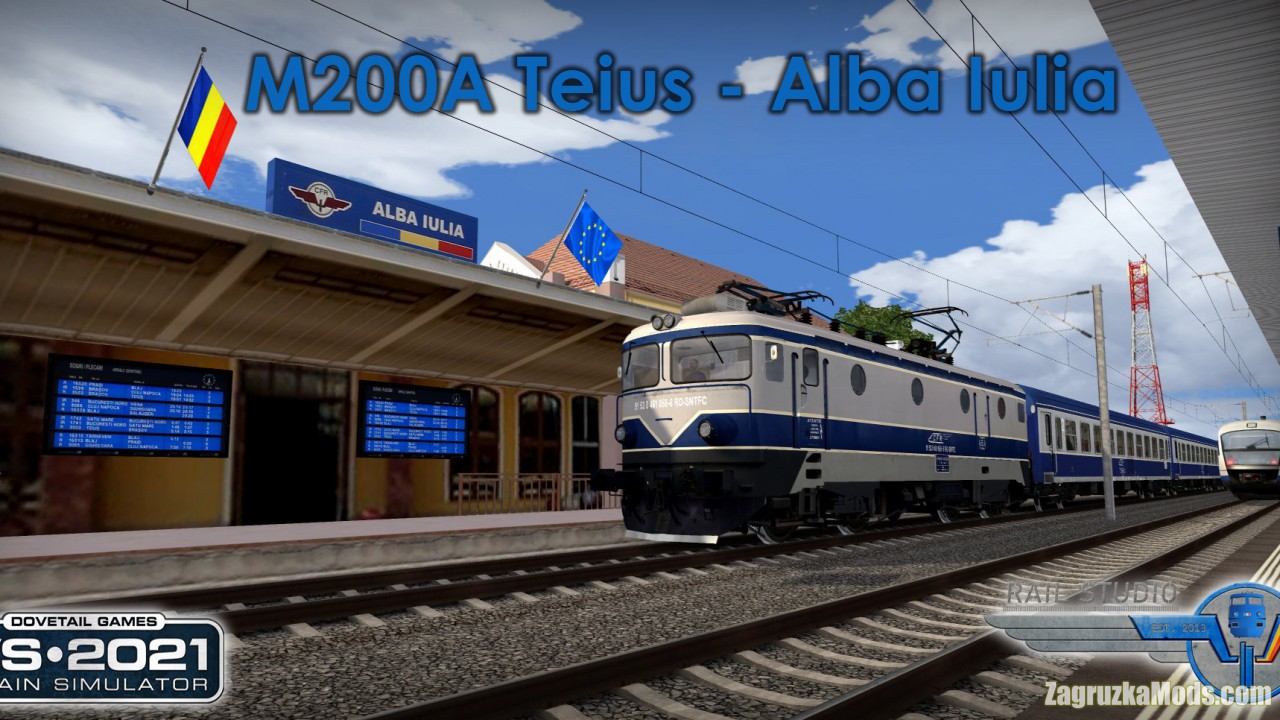 Category - Train Simulator Routes
Version game - TS 2021
Credits: - LucaR
Report Material
Download mod Route M200A Teius – Alba Iulia v1.0 for TS 2021 | Train Simulator 2021 game.
Route M200A - is a route which had a lot to gain from the recent modernization of the line which occurred thanks to the founding of the 4th Pan-European Corridor. This modernization meant the implementation of the TMV signaling, the modern catenary and the new high speed lines.
The presented project started as a curiosity and continued as a hobby for about four months. As a beginner, I had to learn everything on the go, so I must admit that the infrastructure is not entirely perfect. The Railstudio team offered to help me conclude the project, but even more importantly, offered to help me in continuing to Vințu de Jos – Orăștie – Simeria – Deva.
Features Mod:
- Aprox. 20 electrified kilometers.
- 6 stations, each one of them special in its way. Teiuș-Coșlariu-Sântimbru Hm-Sântimbru-Bărăbanț-Alba Iulia. The buildings of the stations from Coșlariu, Sântimbru and Bărăbanț are not the real ones for the time being. We’ve used provisional and very similar available buildings which have the real panels.
- Characteristic aspects of the route: highway bridges over the railway, the Mureș river, Alba Carolina Citadel (its interior wasn’t reproduced entirely perfect due to performance reasons), various industries, realistic and standardized vegetation.
- DEM and Google Maps Overlay support used together with backviews, cabviews and rearviews, which highly contributed to offering a realistic landscape and feel.
- The disaffected sorting railway station from Coșlariu. It’s worth mentioning that the depot from Teiuș, thanks to the way it’s functioning in real life, can not truly serve in a traditional way for scenario-making, thus, at least for now, being disaffected in the game.
- 3 standard scenarios; R 2038 (inspired from the trailer; it’s a traditional Regio scenario), IR 1835 (a simple night scenario), CFR Marfă în sprijinul CFR Călători (CFR Freight in support of CFR Passengers) – this one serves as a more complex scenario. All three of them have English support. There are also 2 basic quick drive scenarios. 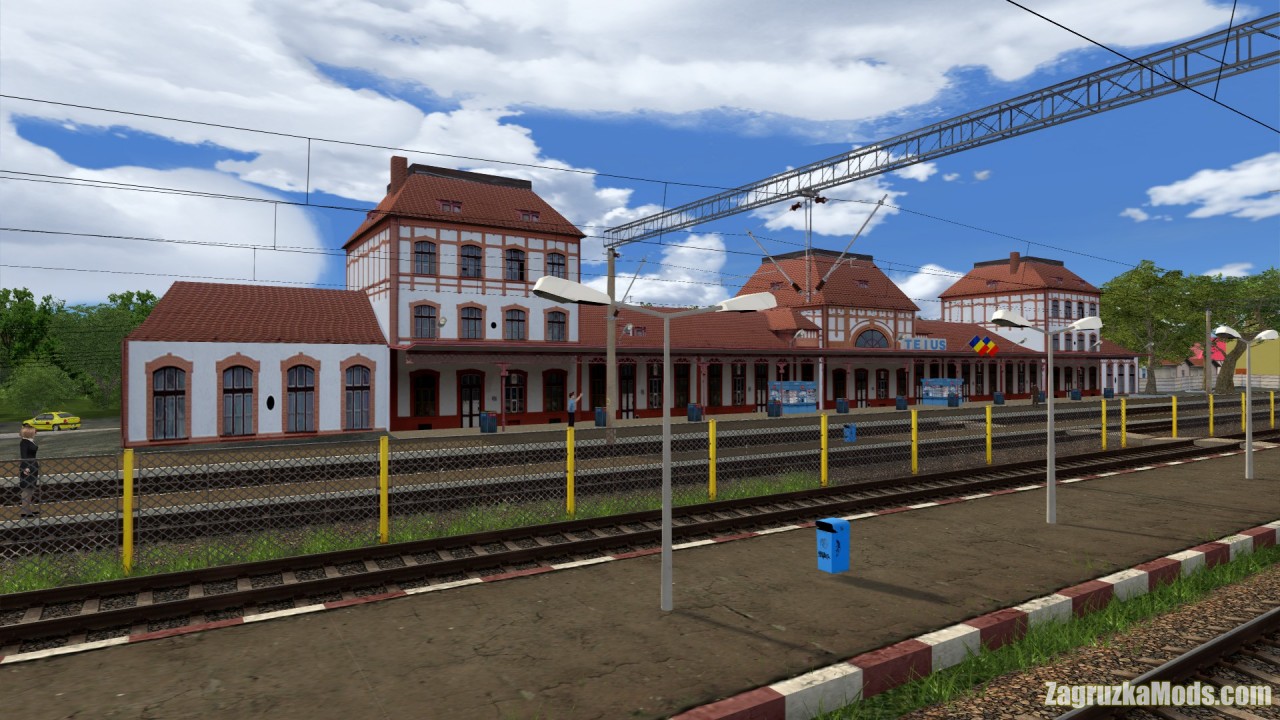 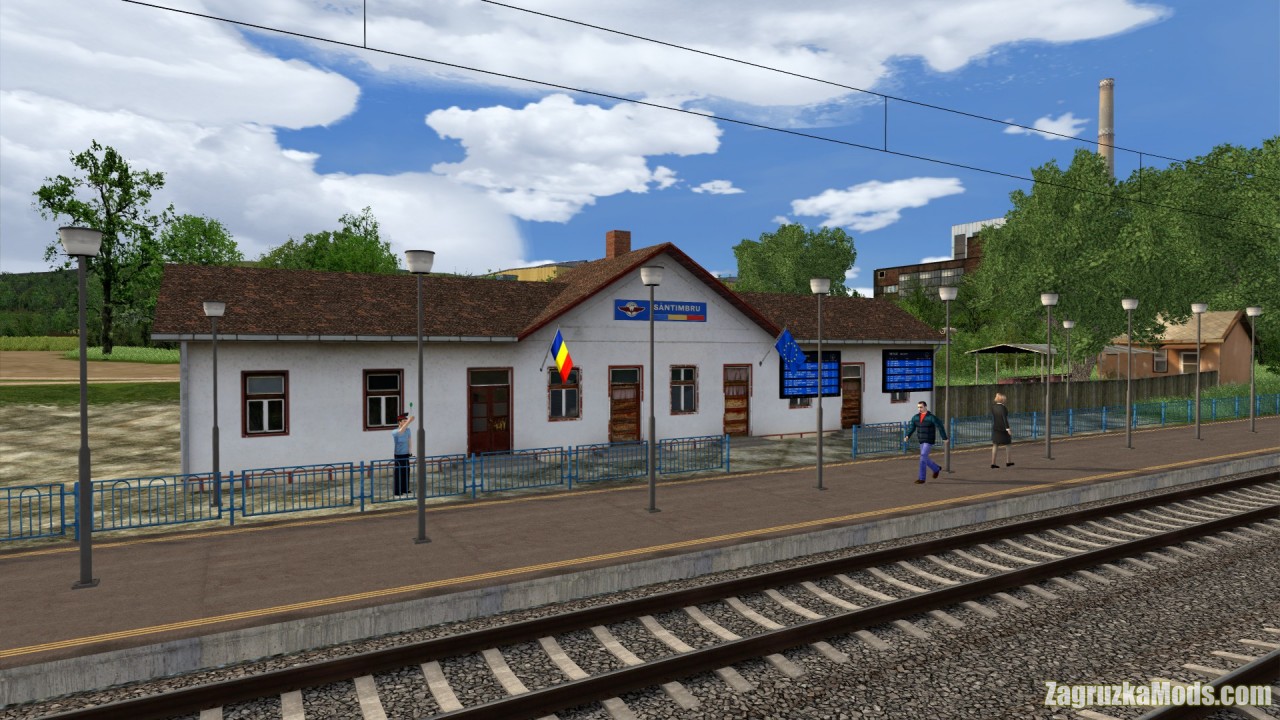 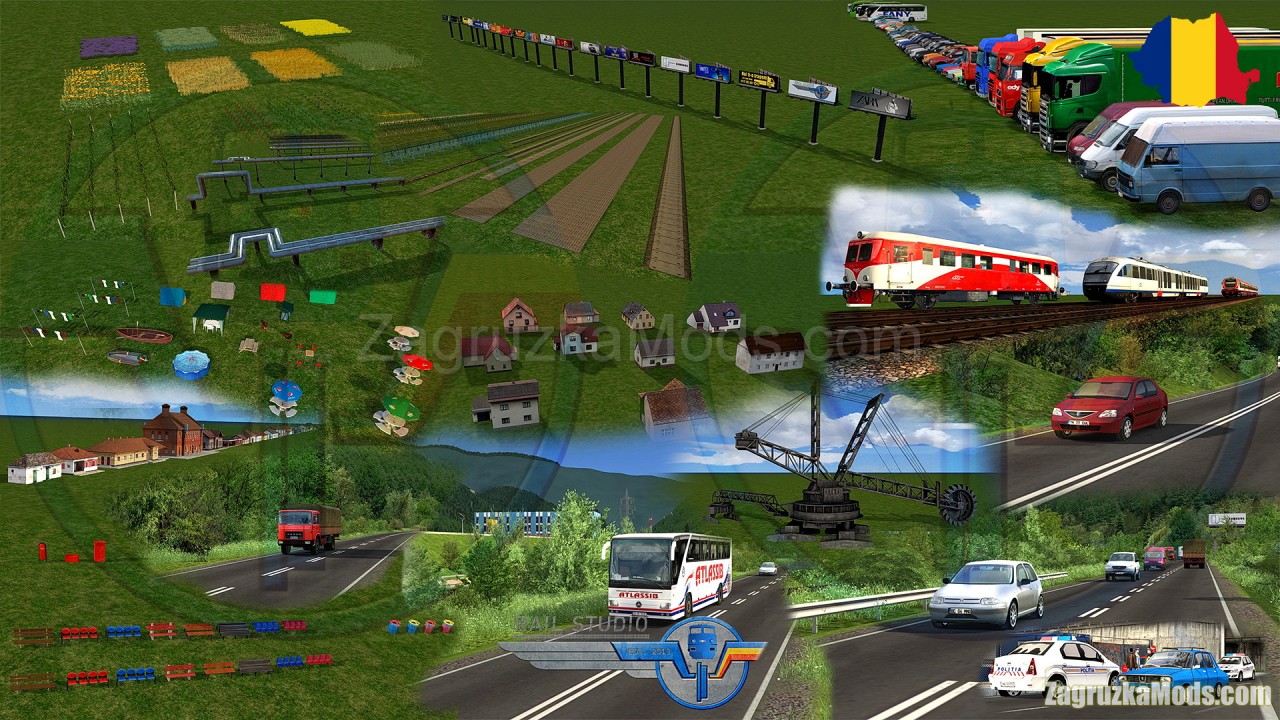 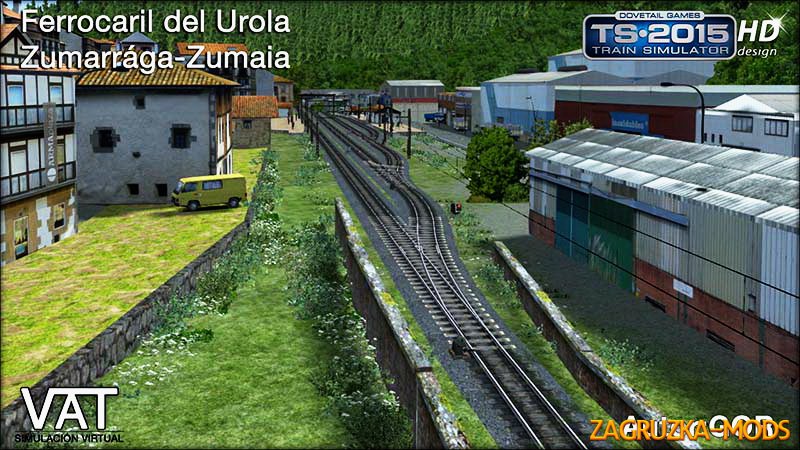