Mods Studio 2 - is a program for editing and creating configurations of ETS and ATC mods, registration of tuning, modifications and editing of textures. In Short Mods Studio 2 is the successor of ETS2 and ATS Studio.

Important
This is still considered a beta release. It is highly likely you will experience errors and/or crashes. Read how to deal with issues and report bugs. Join our Discord to get fast help and/or advice. 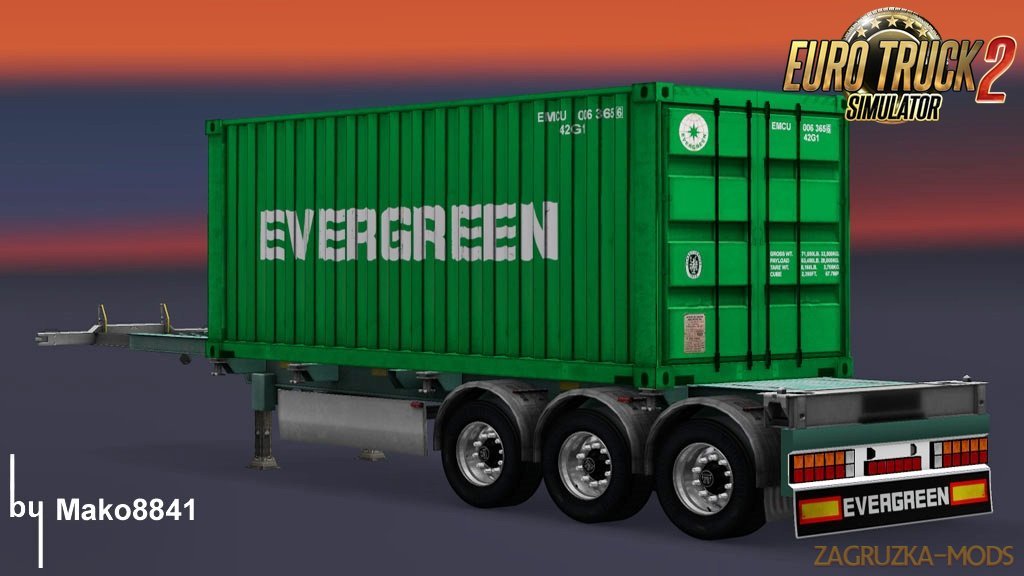 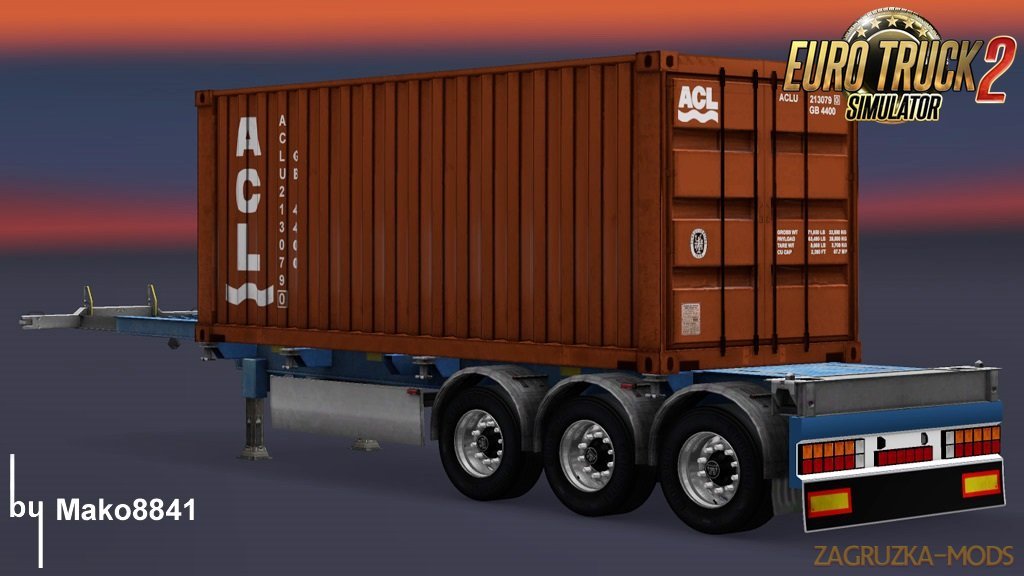 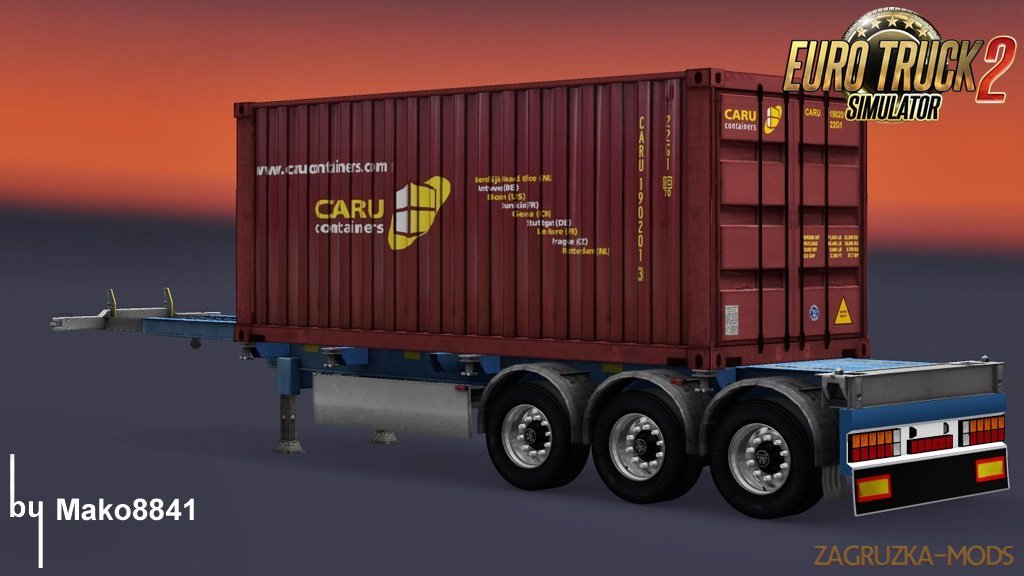 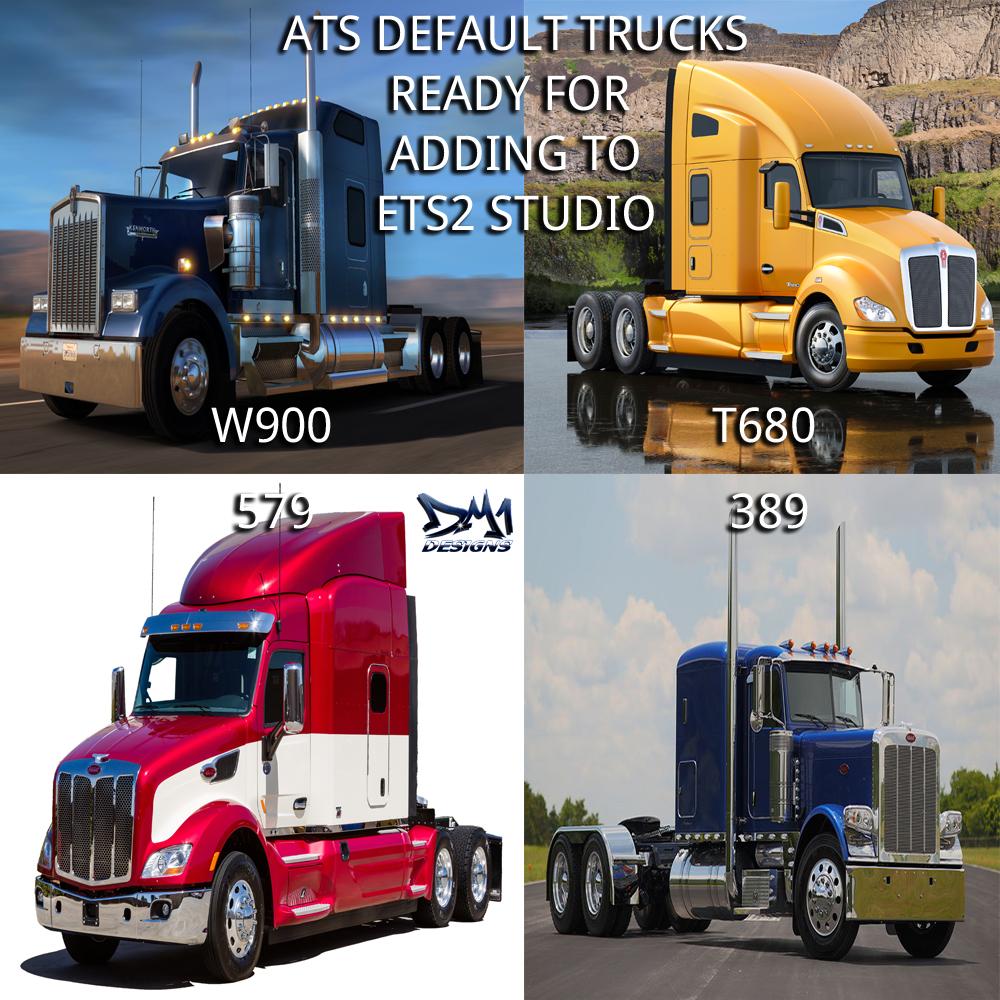 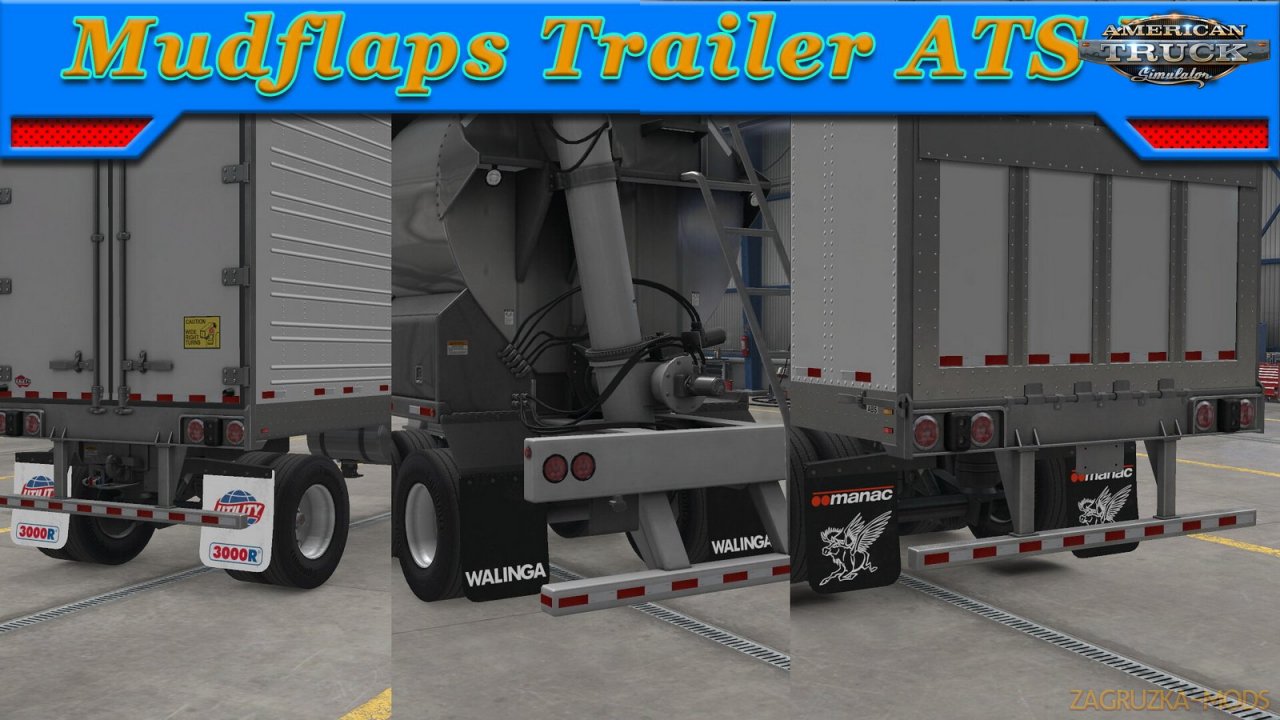