Full Description Here
INFORMATION:
- Read "CHANGE NOTES" to find all out about news in content, or visit ETS2 forum link
- Mod use SCS standard definitions, so it should work fine with "Convoy" or "World of Trucks" 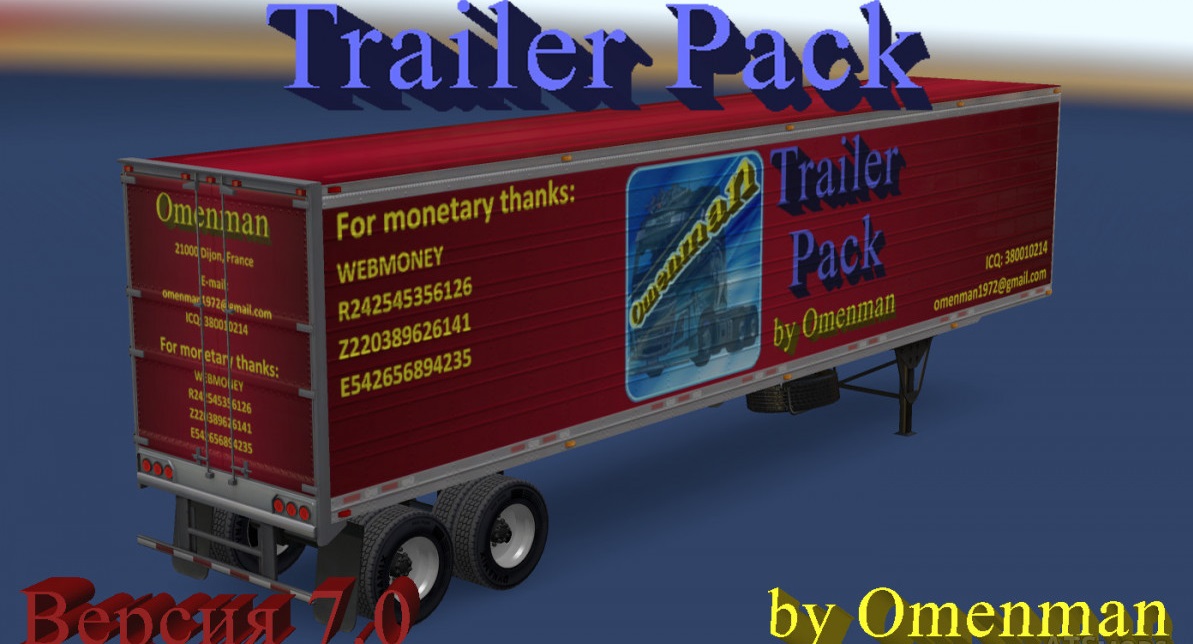 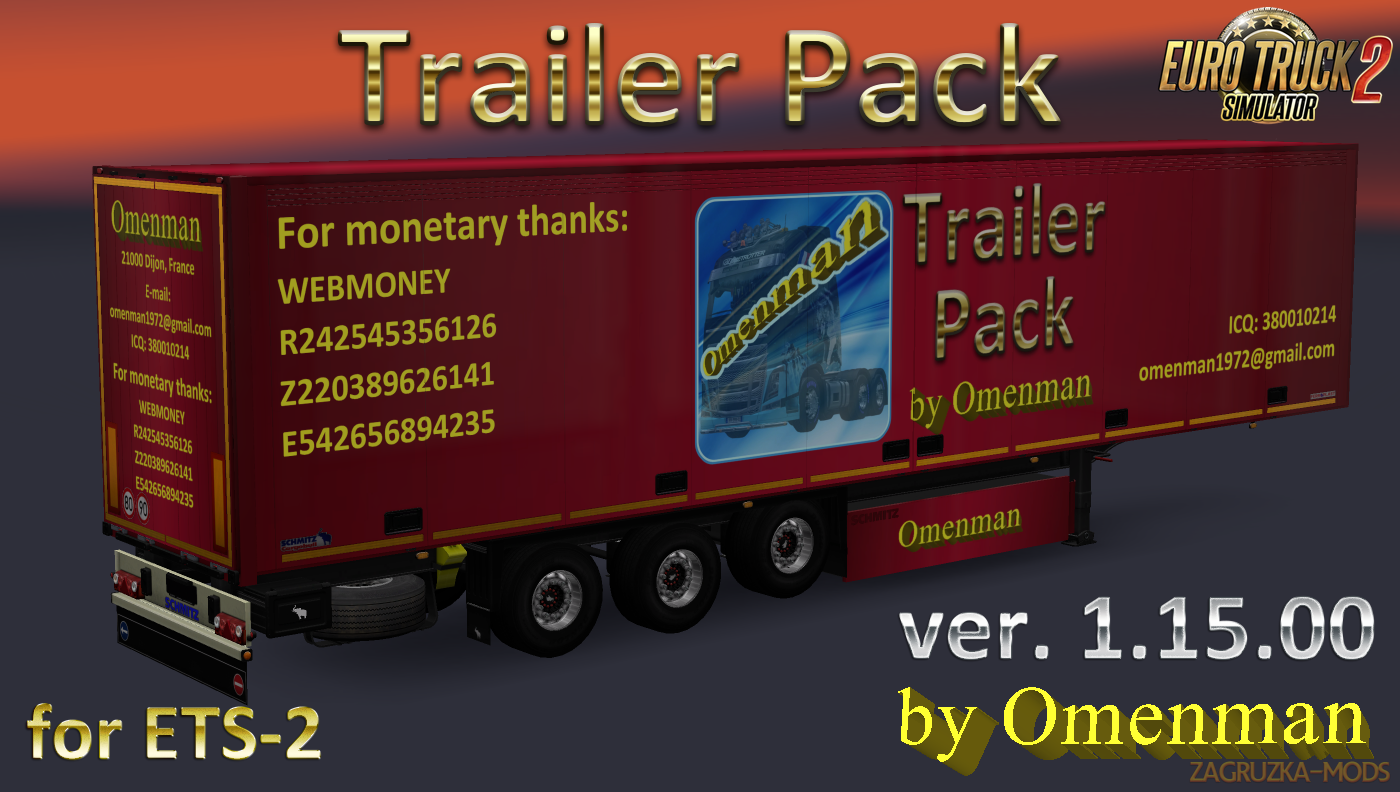 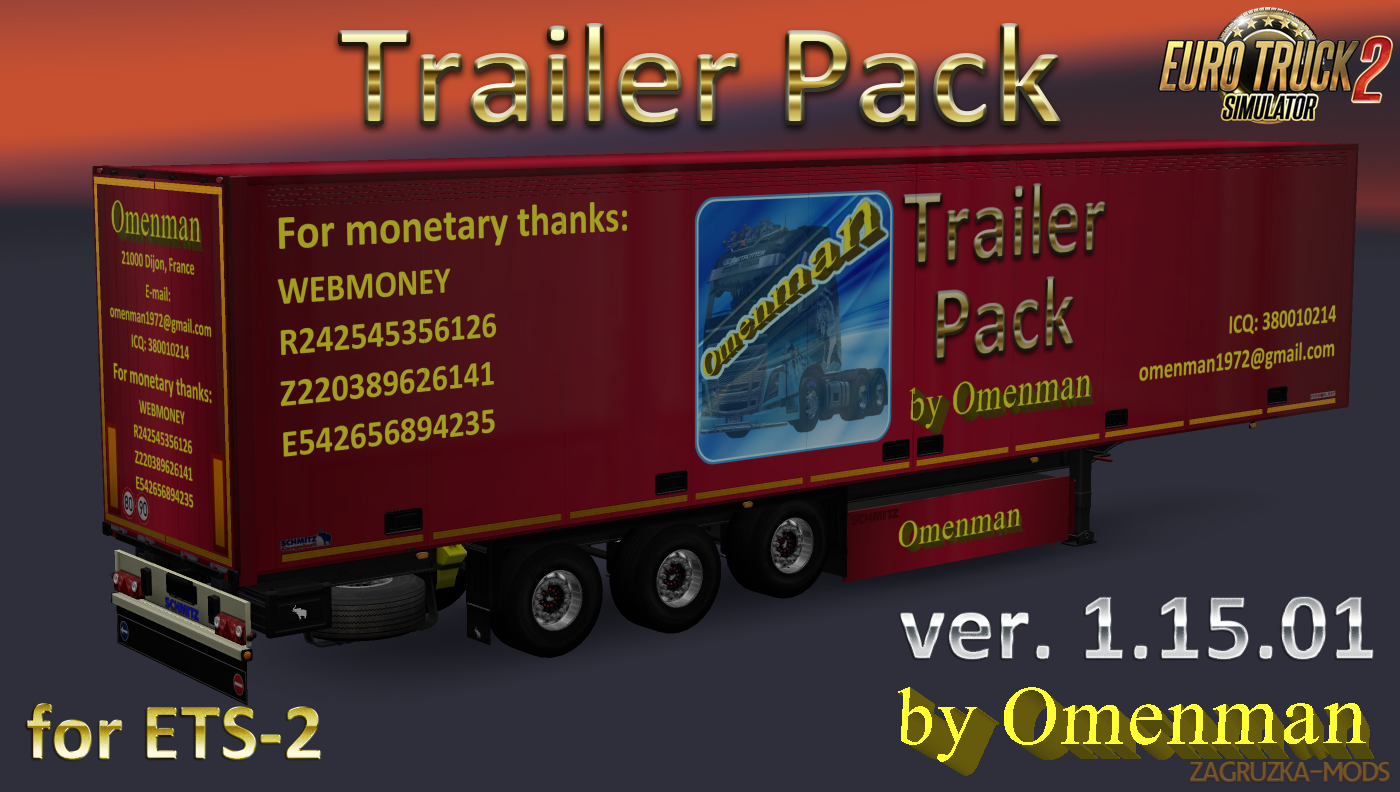 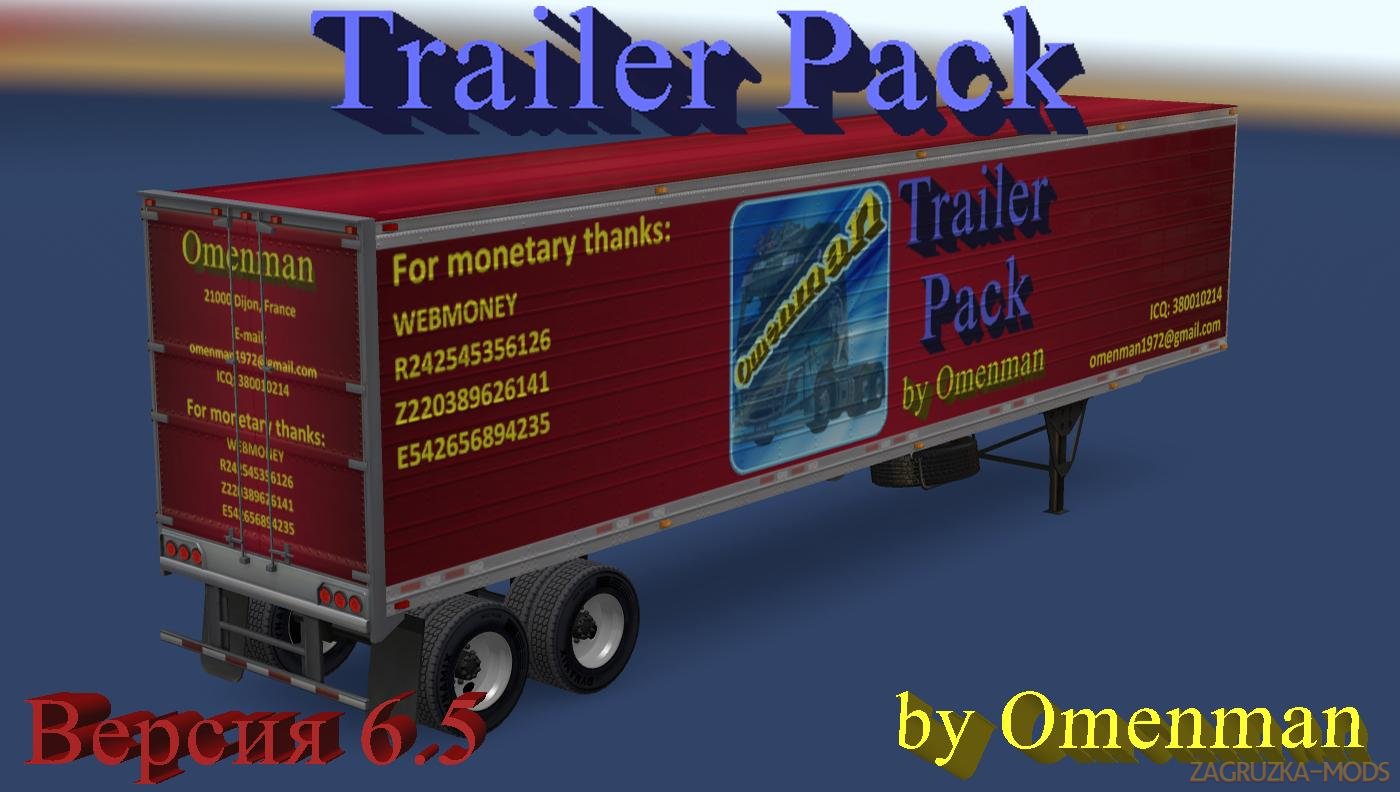 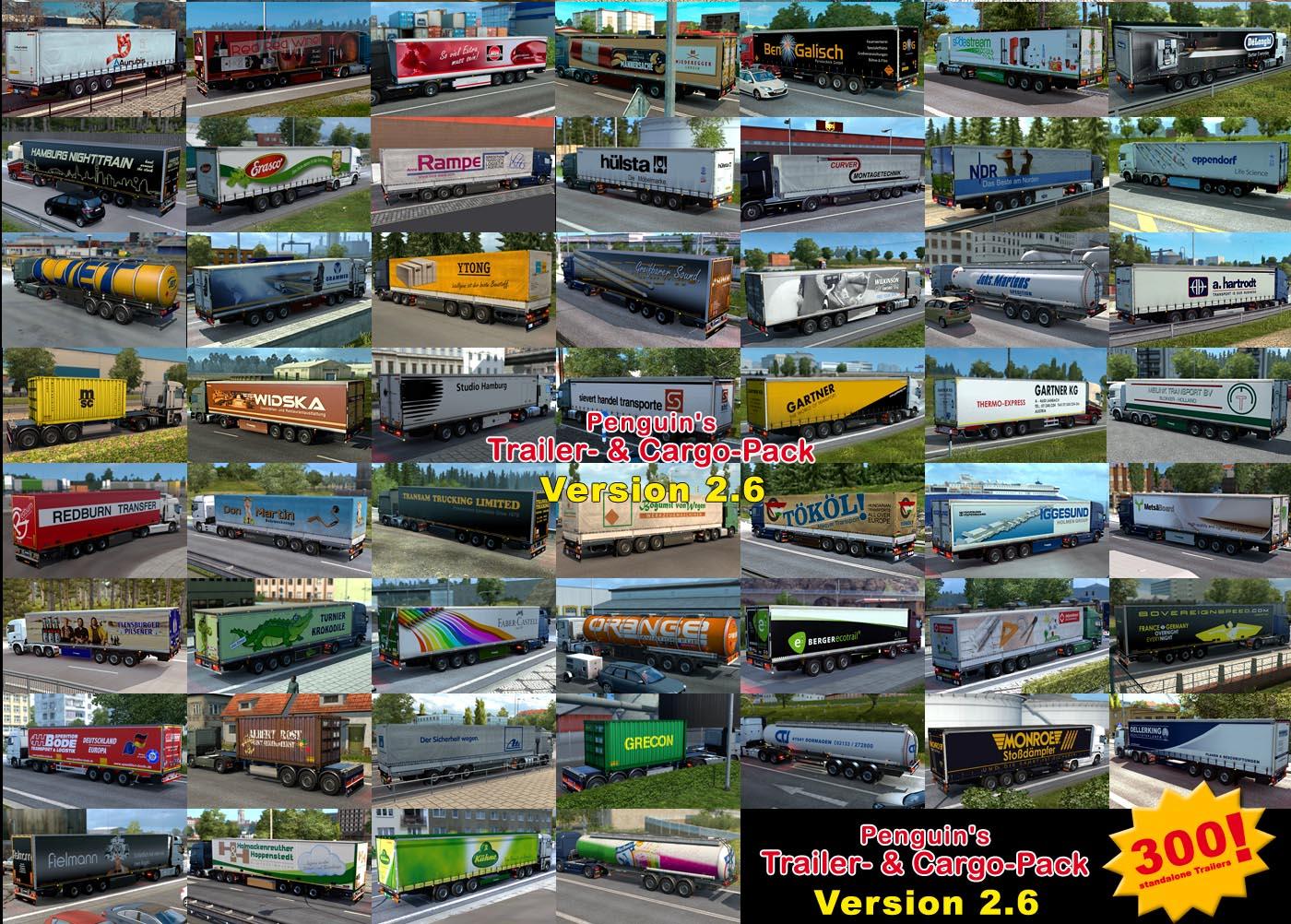 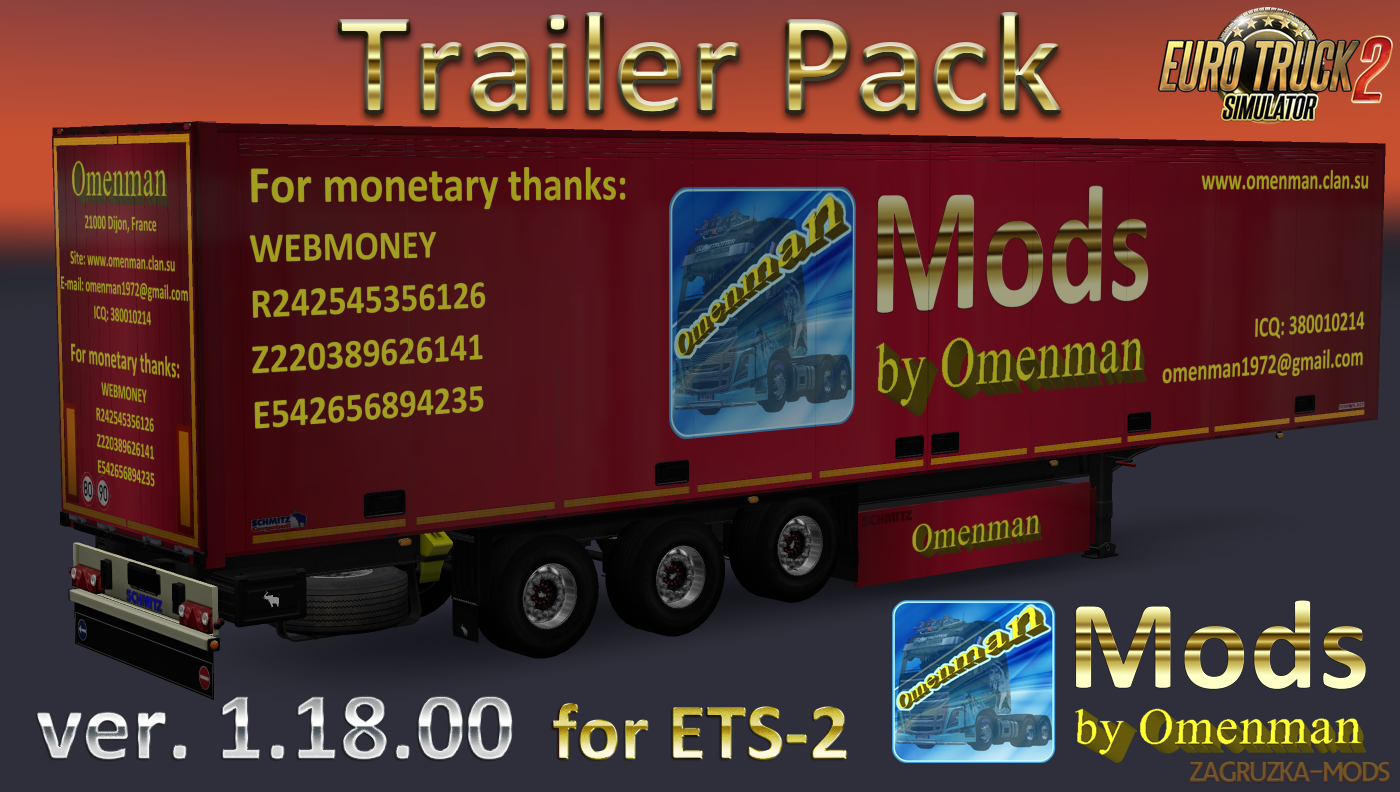 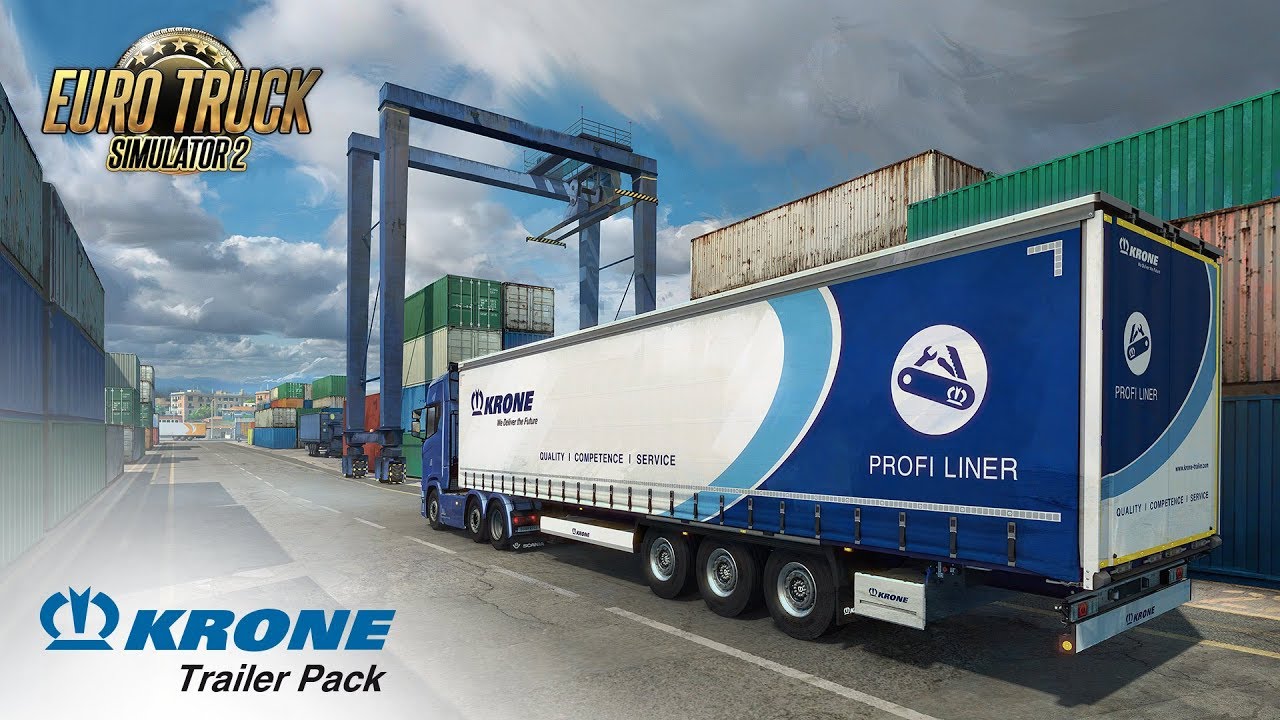