A great addition added to the game Euro Truck Simulator 2 is Mod Bus Comil Svelto 2012 for 1.43.x game version, which can be downloaded for free and without registration. You can also see other fashion from the category Trucks for Euro Truck Simulator or go to the main section ETS2 mods.

– Passangers in the bus; 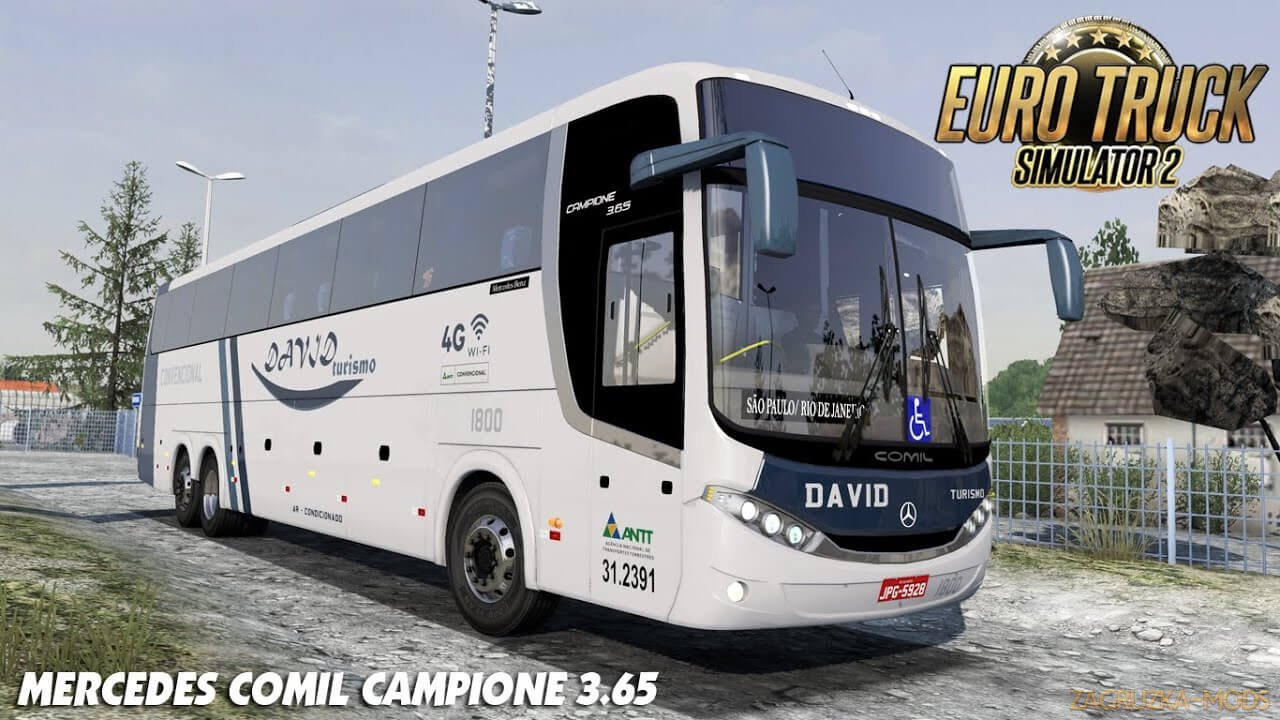 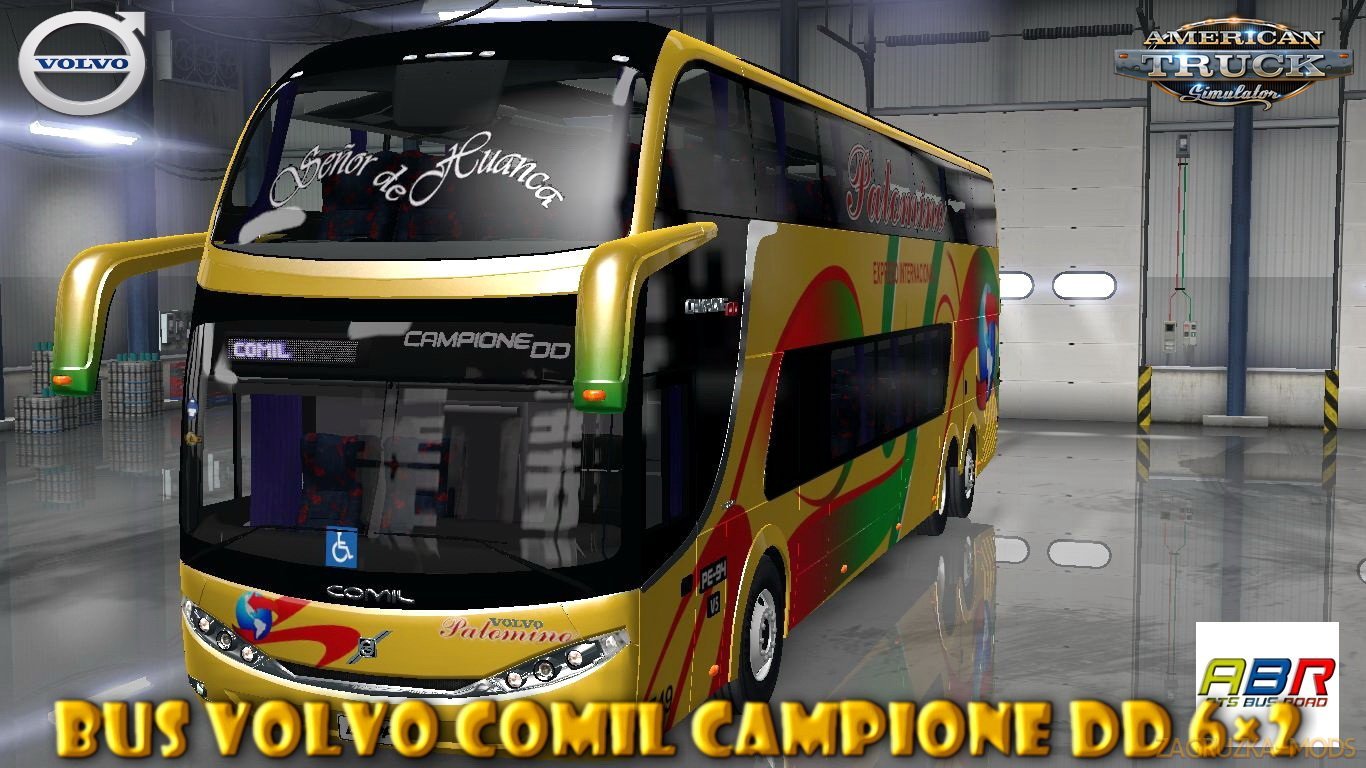 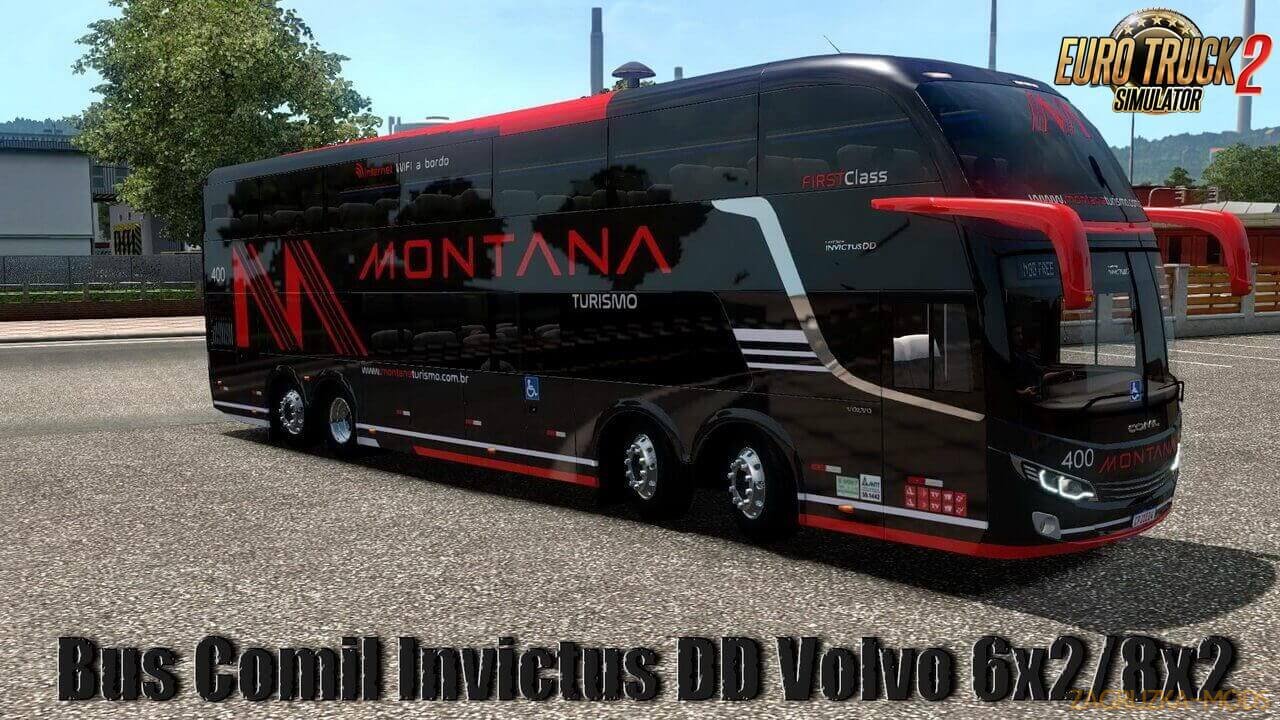