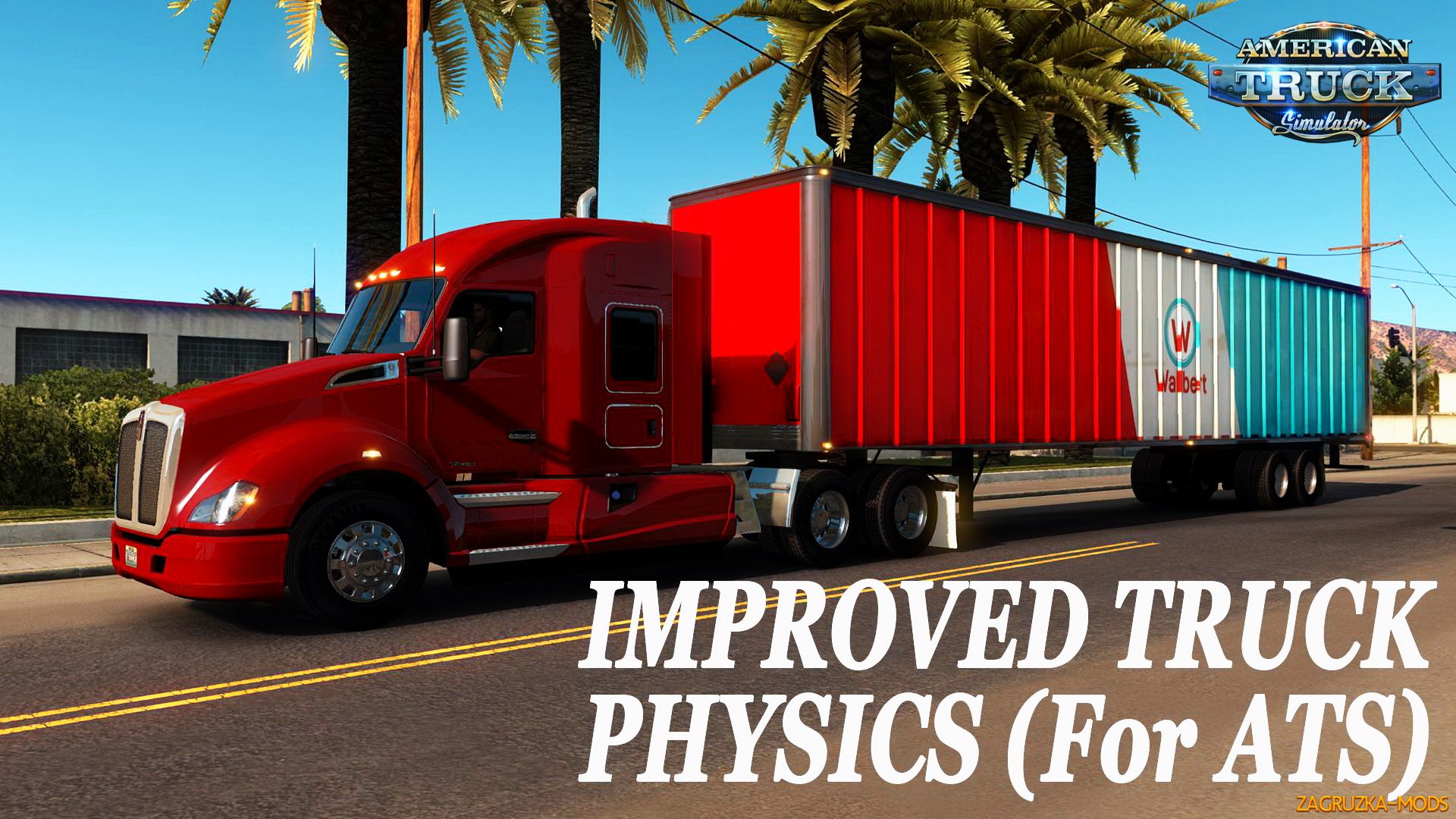 Important! This is not a SOFT cabin physics mod, no excessive bouncing here! 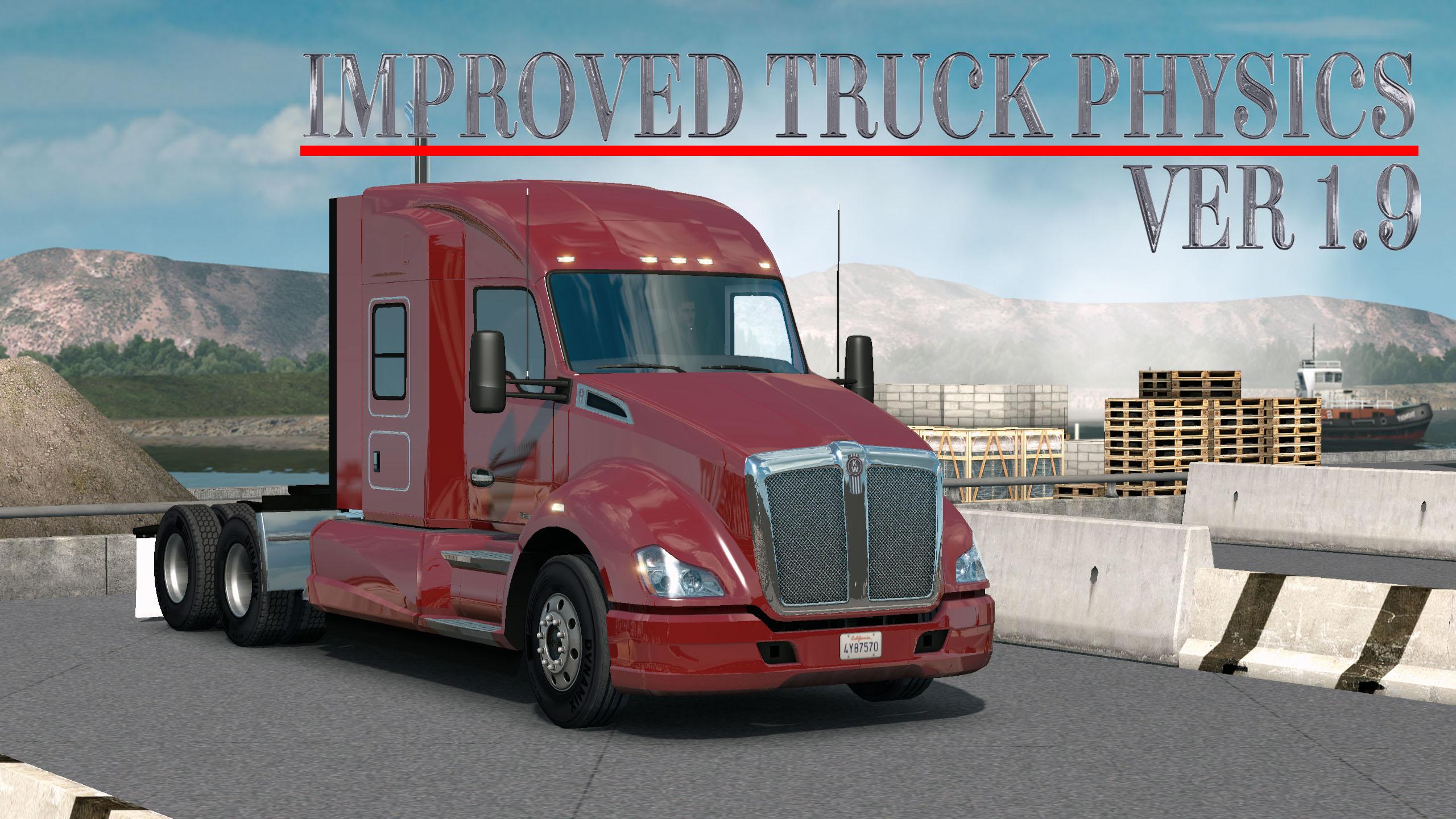 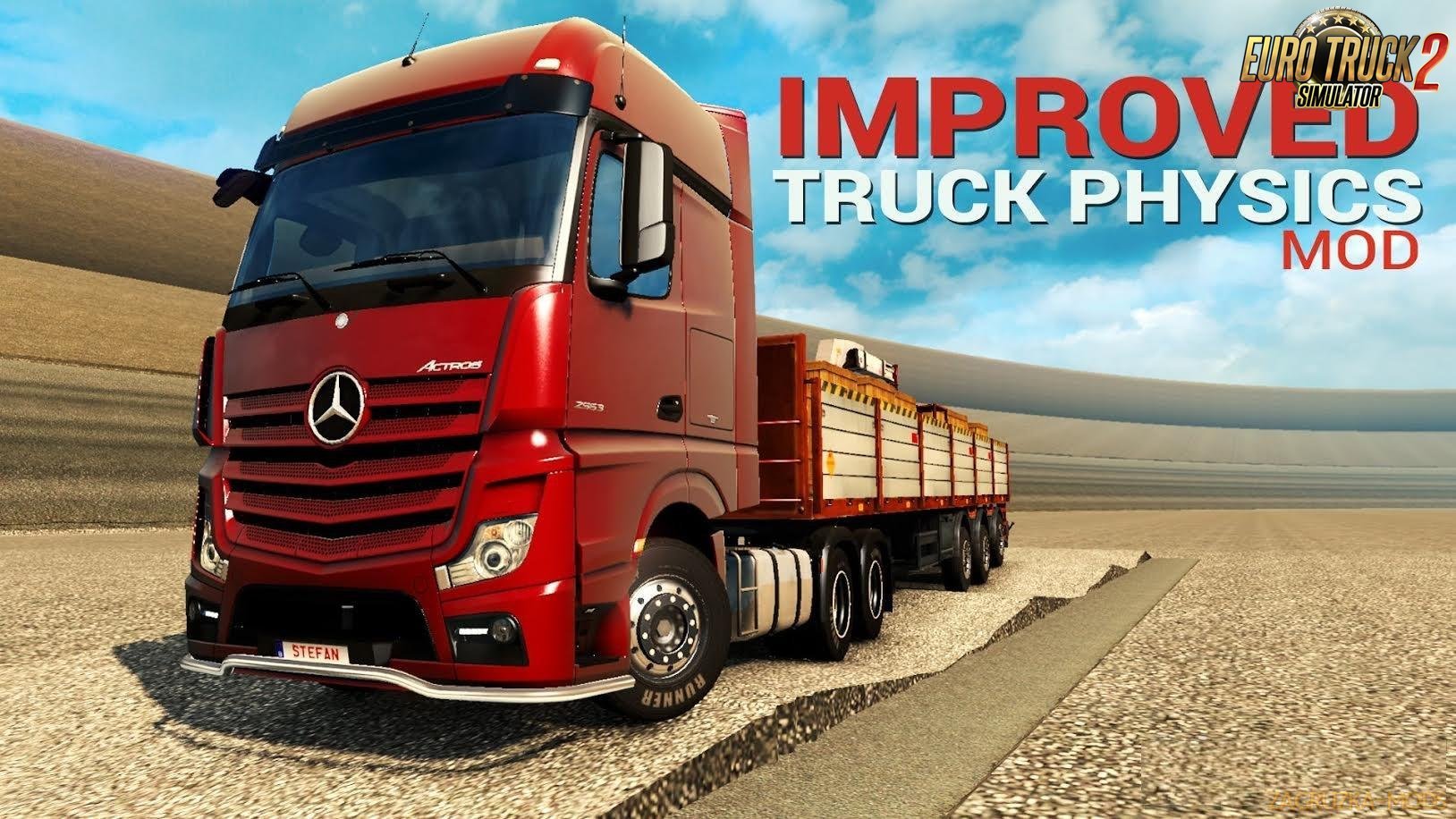