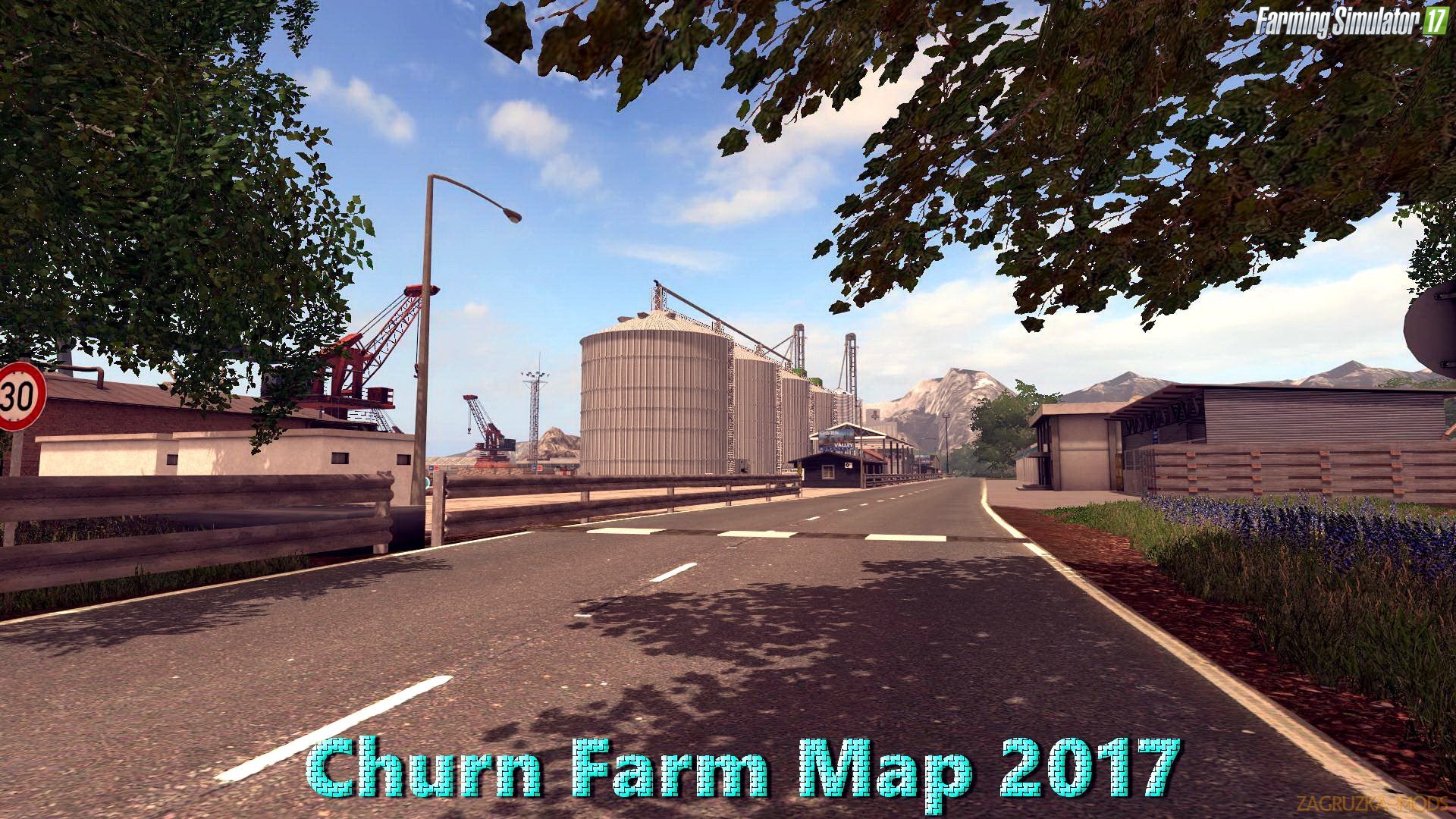 Welcome to Churn Farm 2017, located in the beautiful Churn Valley.

The popular Churn Farm for FS 2015 has been converted for FS 2017! Many more
improvements and features make this a detailed and interesting map set in the
west coast area of the UK.

All the farmland in this lush, bountiful valley has been kept up and worked
since early 2015. You start out with eleven fields owned, some are ready to get
the crops in, others need some prep first... you have decent equipment to
begin with, but will need more, and bigger machines to fully work this large set
of fields. So work hard and prosper! (disclaimer: when running Seasons mod,
the default beginning of the game is to begin with all fields harvested... you will
still own the same eleven fields, just no crops growing on them)

This map has all the default crops, including a forest of spruces above the main
farm and another down the way just a bit from the first... (sell your logs at the
sawmill, just inside the left entrance to the Port) for those who want to work
in forestry. A small garden farm is located near to the valley entrance for
those who like to relax with really small, perhaps vintage equipment.

There are three places to store your produce until a better price comes along:
- farm silo on main farm / root storage in center building (has tip collisions)
- farm silo next to pig farm (stores all grains) / vehicle shelter has tip collisions
- Churn Valley Grain Store next to the port has two roomy buildings just right for

There are no unrealistic haylofts for storing grass or straw... as IRL you would
bale it up and then store the bales, there are several sheds around the map where
bales could be store
- fermenting silos at the cow farm do not need compacting / will empty directly
into either feed mixer / check their status at the console next to the silo (2
silos)
- water tanks at main farm and cow farm have water fill triggers / seed and
fertilizer triggers located at both main and cow farms / fuel is available at all
farms
- Milk sells automatically at midnight (the milk truck at the dairy apparently
comes while everyone is sleeping, no one ever sees him!)
- There is no traffic on this map, however several vehicles are parked at various
locations (during the work day) and leave at night.
- The fields are buyable on this map unlike the 2015 version, however, there are
no missions
- Mud mod is incorporated into this map, there's not a lot of mud over the whole
map, but watch out for it
- Chopped straw is incorporated into this map, no additional mods needed
- Poplars regrow as IRL
- Seasons Mod ready - This map has a custom weather file for the Seasons mod for
the region this map is intended to depict... this means quite a bit of rain, but
rarely will the temperature be low enough for snow... (for those who would prefer
to play with the default Seasons weather instead, simply remove the seasons_weather.xml
from the main folder, this will leave all other Seasons functions the same, only
defaulting the weather back to the standard Seasons default weather.) Additionally,
all the foliage layers change colors according to the seasons, just as the trees do. 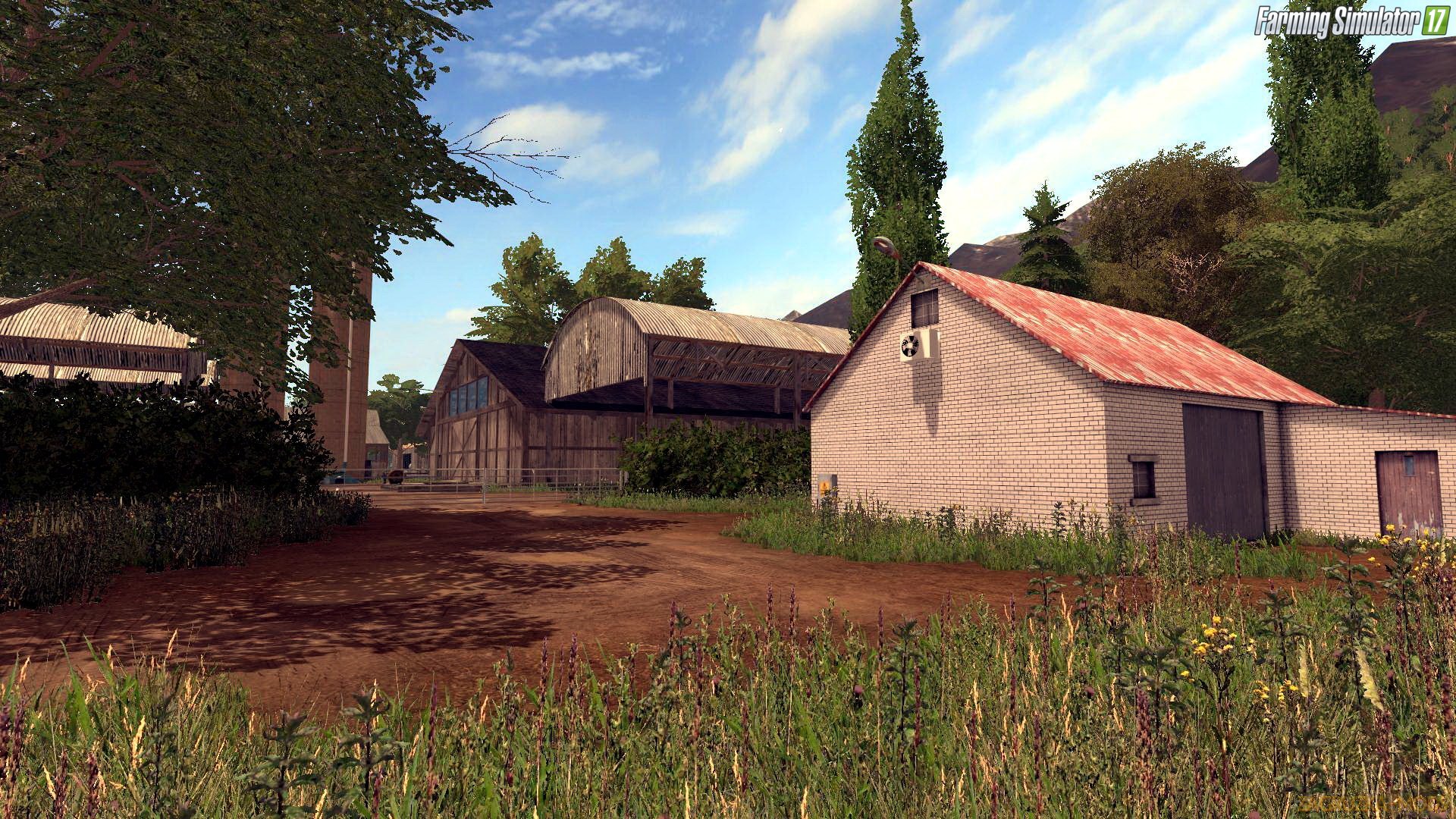 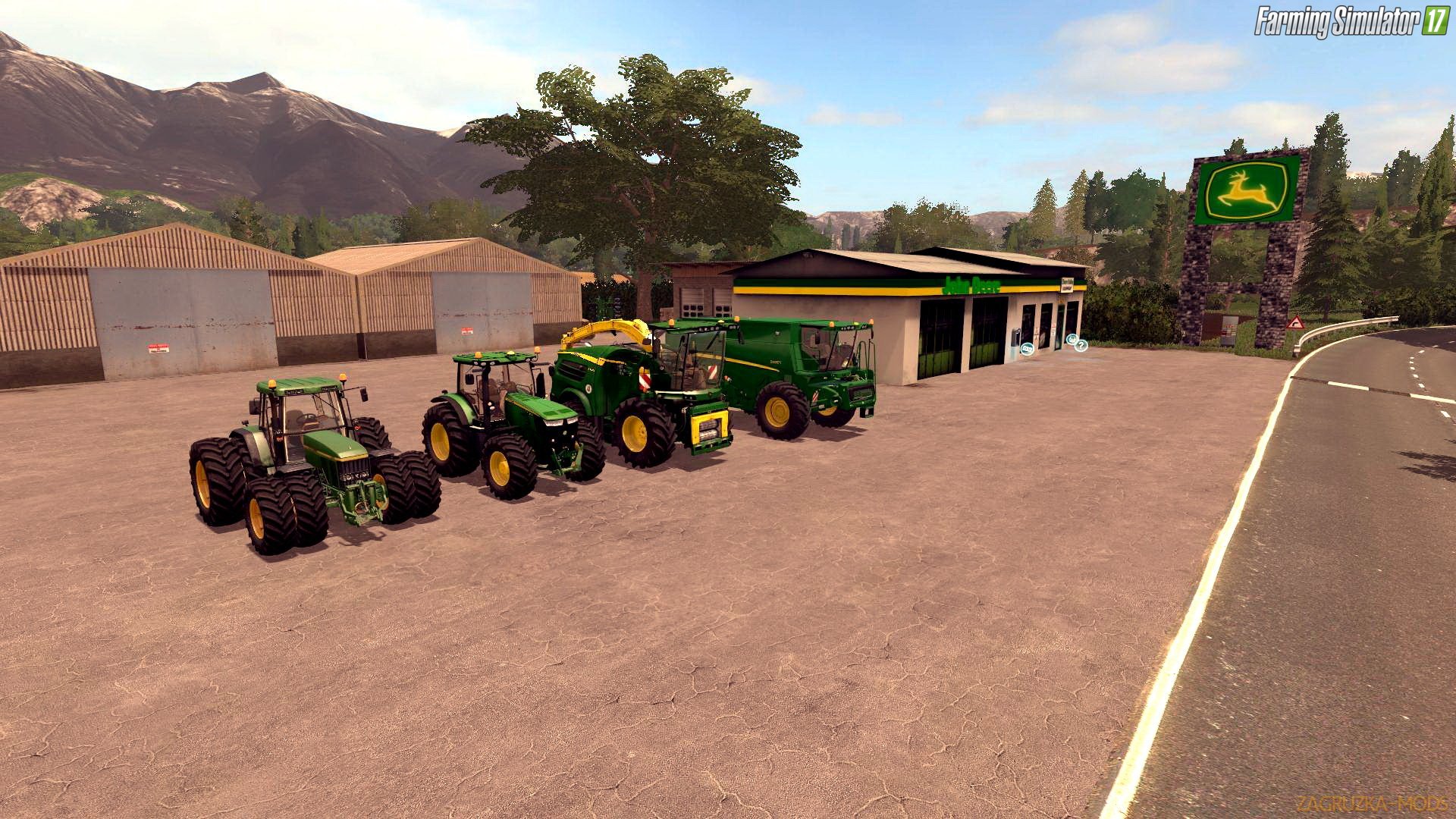 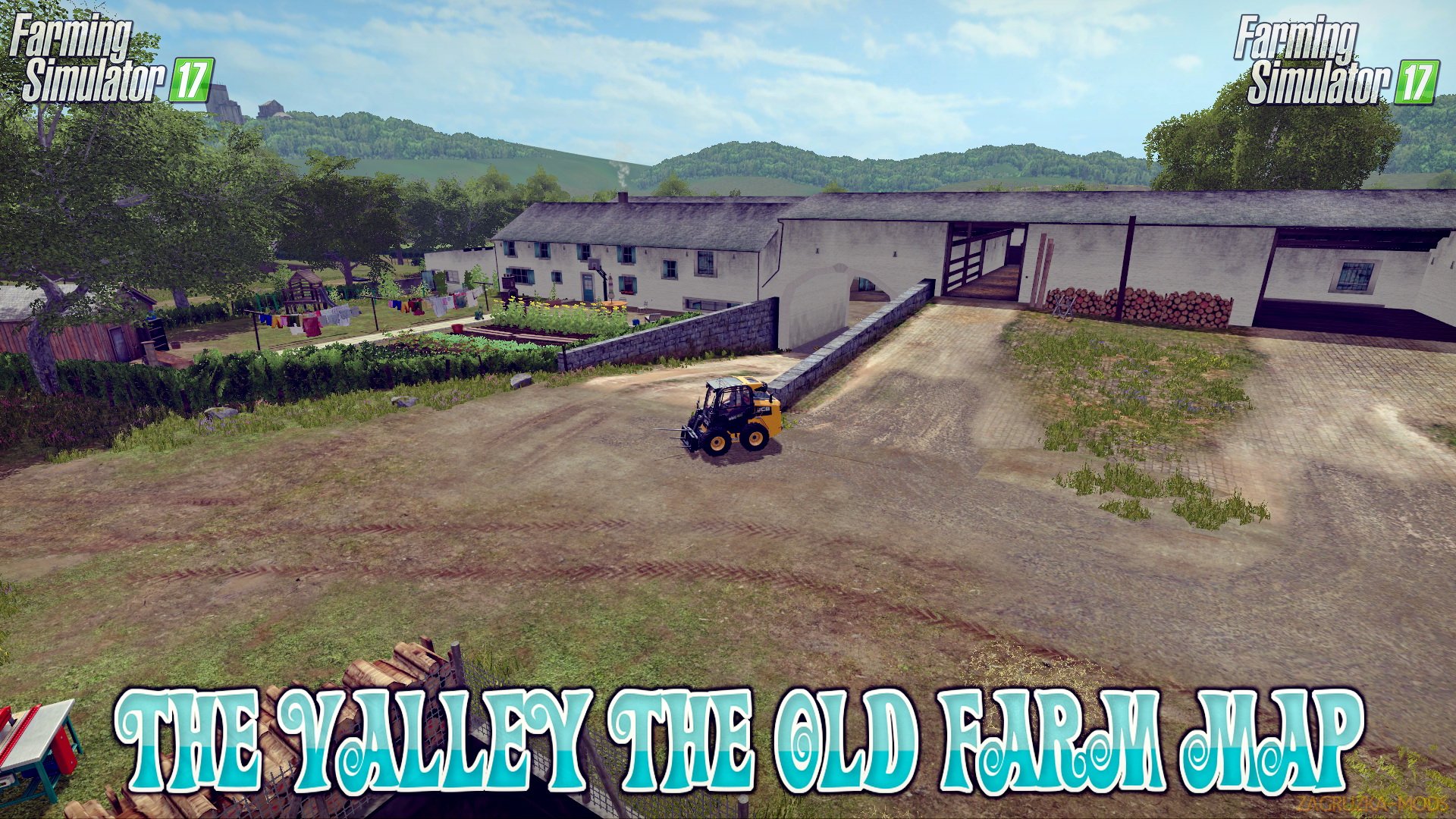 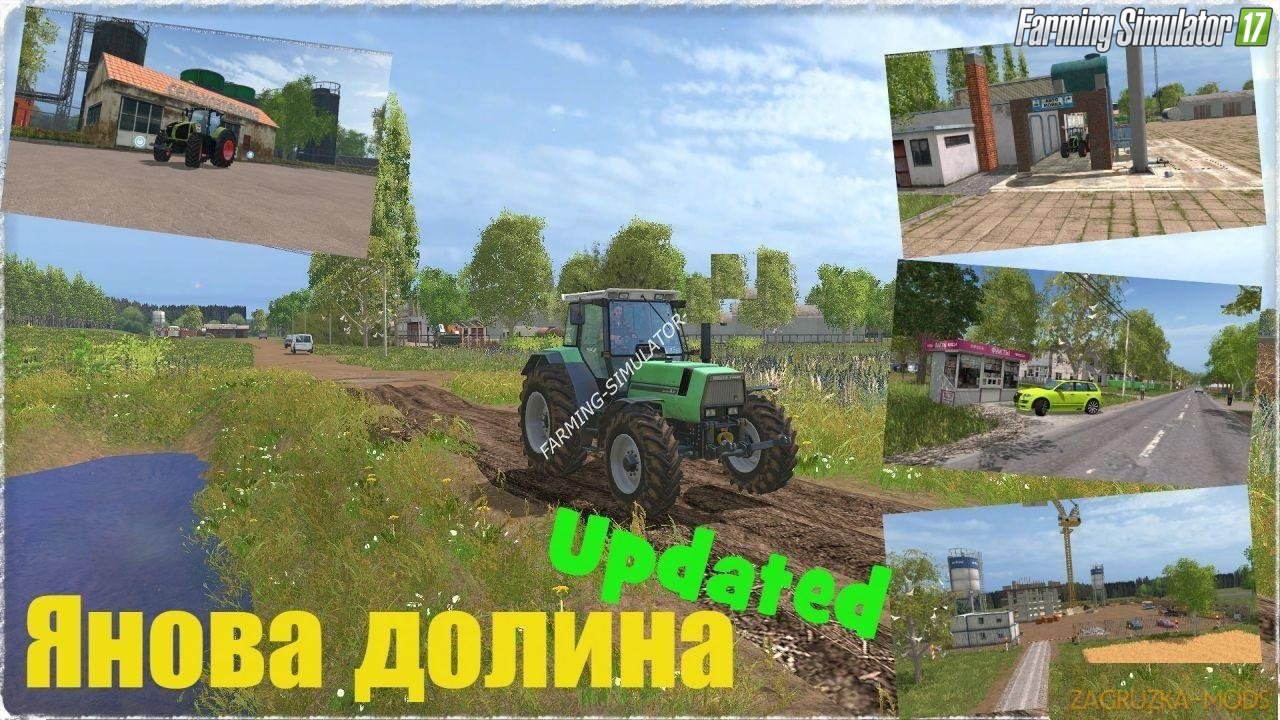 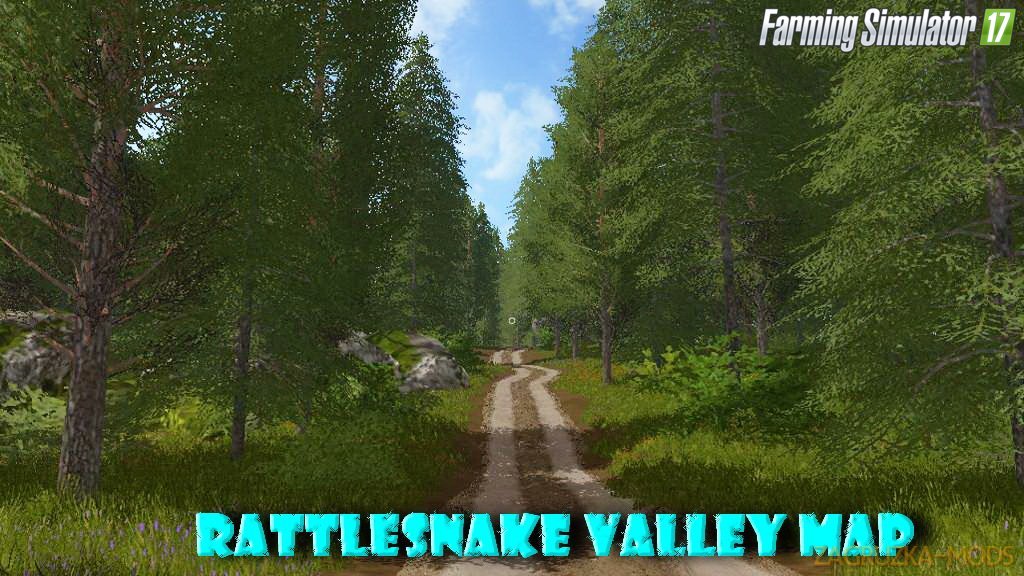