Lunna s Flatbed Addon For Tandem and Ekeri by Kast-Update 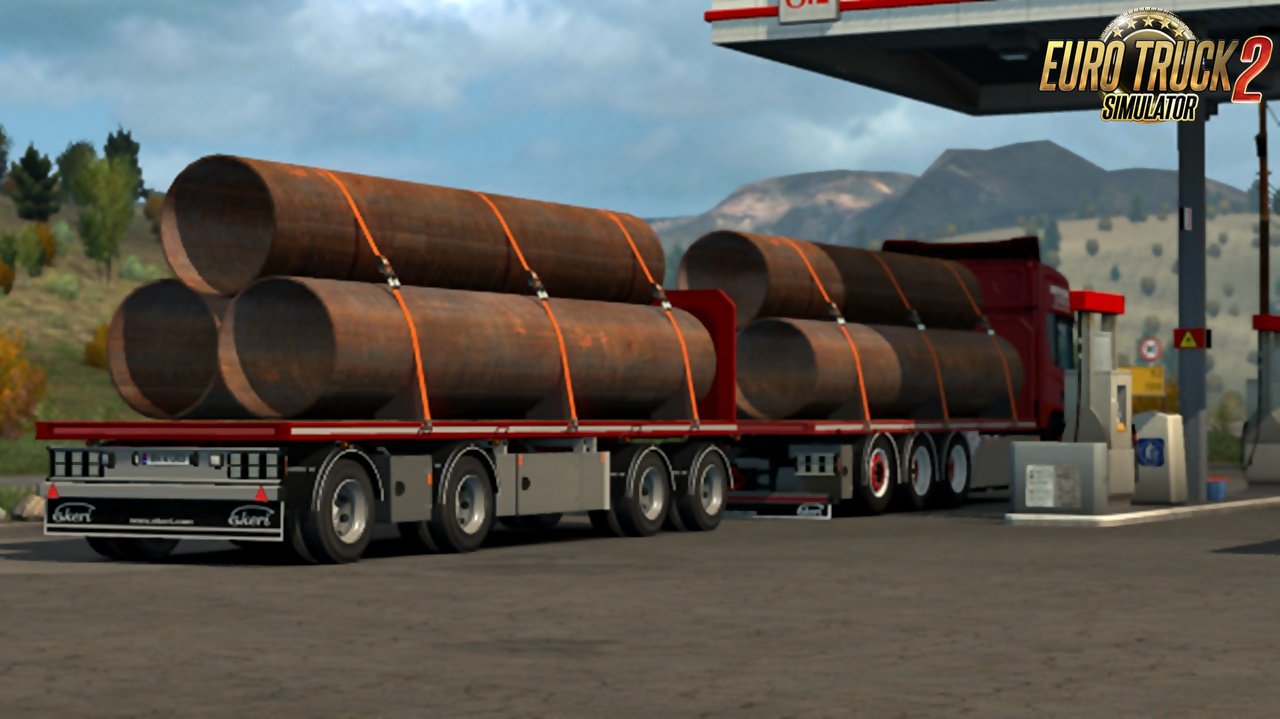 Description about « Lunna s Flatbed Addon For Tandem and Ekeri by Kast-Update: »

Lunna's Flatbed Addon For Tandem and Ekeri by Kast-Update for Ets2 game
First off, this mod has [REL] status, but also [WIP] status, so what does this mean, it can be buggy,
some loads doesent have visible loads etc. And with that said, lets move on to the saucy content.
Finally ready to make a post about this mod i have been cooking for a while.
As the title says its a Flatbed addon for Tandem and Ekeri by @Kast
Thought it actually supports more tandem addons then just Kast's addon for RJL,
it supports @Siperia 's tandem addon for Next Gen, also the Next Gen P cab by @Bruno_G.
Or maybe you want a Flatbed for the 5/6 series P cab by @Wolfi and @Nazgül, yep, got that too.
It also adds a Flatbed for Kast's Ekeri Semitrailers and Tandem trailers.
New Update:
- Added and fixed some cargo defs, now all the base cargos should work.
The cargo wich gets added by Krone DLC doesent work yet.
Also a small suprise for the Jumbo.
Required:
Flatbed addon by Lunna:
https://sharemods.com/b9tj8yo7670u/Flatbed_Ekeri_Addon.zip.html
RJL Scania Tandem addon by Kast:
viewtopic.php?t=246483
Ekeri Trailers by Kast:
viewtopic.php?t=251460
Ekeri Trailers Tandem addon by Kast:
viewtopic.php?f=36&t=252538
Link to compatible trucks + tandem addons for them:
https://docs.google.com/document/d/1zc7e7-v1piRHF5kDiged7W9OPSi-xklk-Wz8Xf83zbo/edit
Works with most trucks that uses the same system off tandem addon as Kasts ones,
also its working for 1.34, if anyone want to test it in 1.35 feel free to do it..
Credits:
@Lunna - Addon
@Kast - Tandem Addon and Ekeri Trailers + some small tips
@Smaen - Def fixes and late night help
@Rinzler - Def fixes and just all around help, also gave me the idea from the beggingin.
SCS - Everything that regards the flatbed model
Credits for Tandem addon creators is in the document with links!
Screenshots Mod 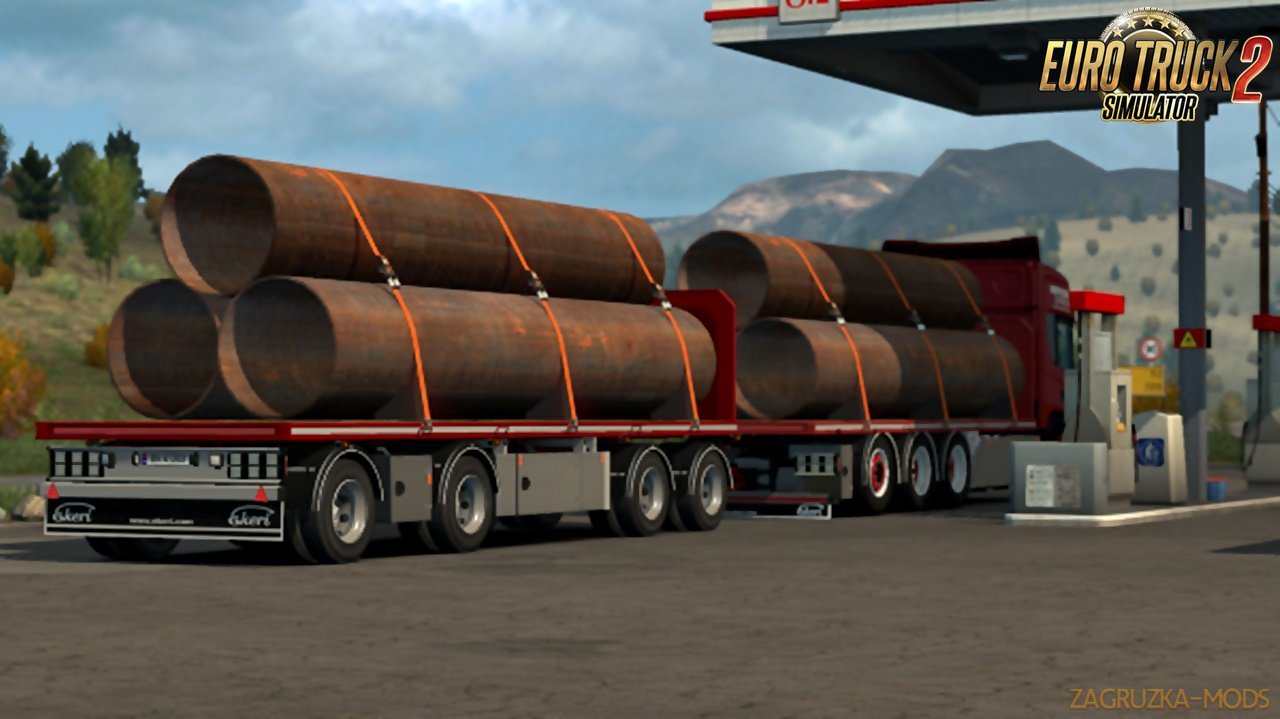