Download mod Tactical Combat Suit v1.1 for Fallout 4 game.
Tactical Combat Suit - A modified variant of the riot gear, now commonly dubbed "Reaper" by those who use it in the wastes, and have forgotten its original name used by the United States Military, and some select Law enforcement agencies in the western coast of the united states. The Boston Police Department had planned to issue out a few of the suits across key locations, in the case of civil unrest, and or riots without having to put as units on the ground floor of the riots as they normally would.
During the Civil unrest before the war, the Boston Police department needed a way to secure some urban areas in the case of riots without being on the ground floor, and other cases of extreme unrest. Thought lost in the wastes back before the Atomic dust finally settled. You find yourself with a full kit of the long lost gear.
HOW TO GET: craft this at the chemistry station
Enjoy!
Screenshots Mod 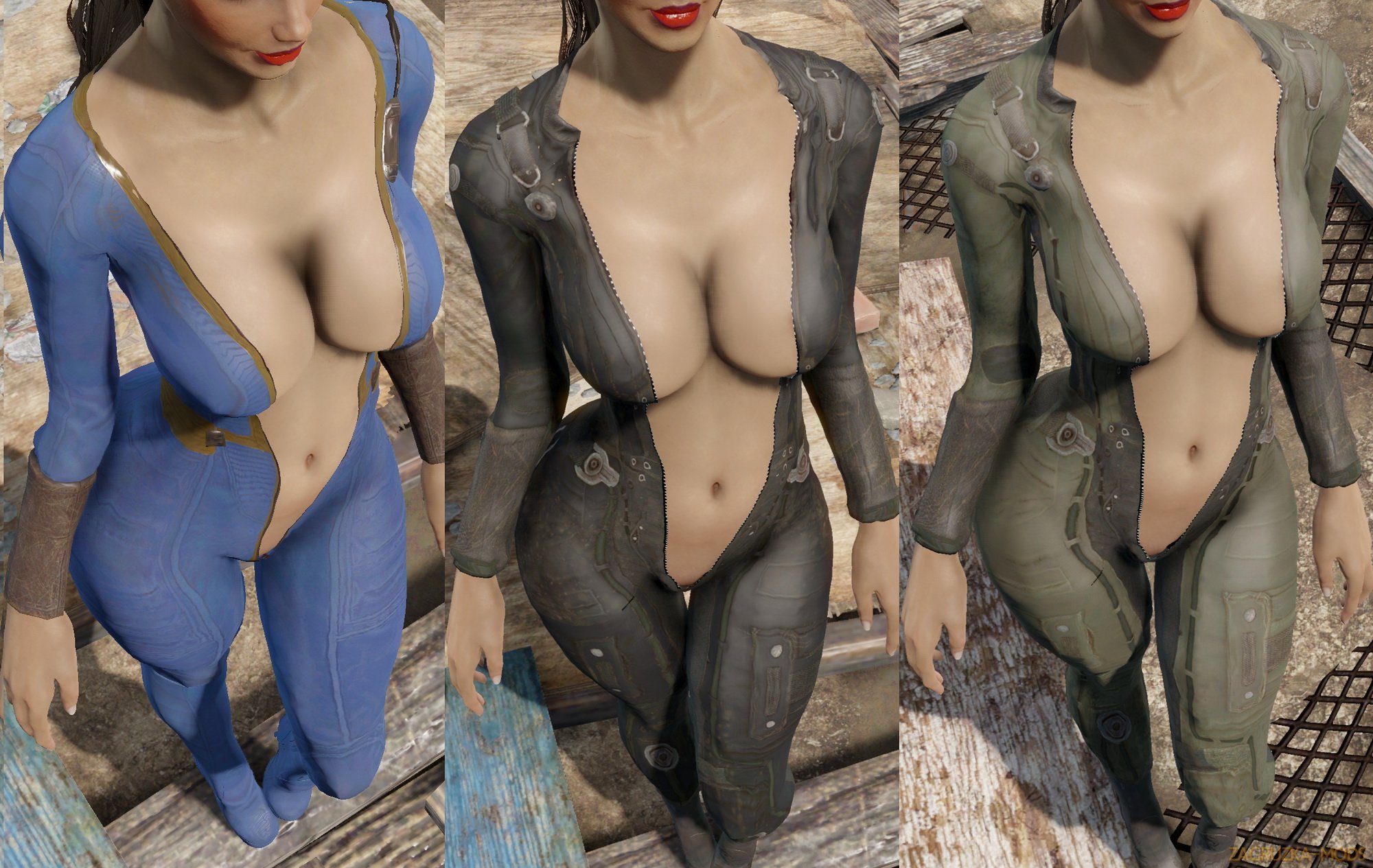 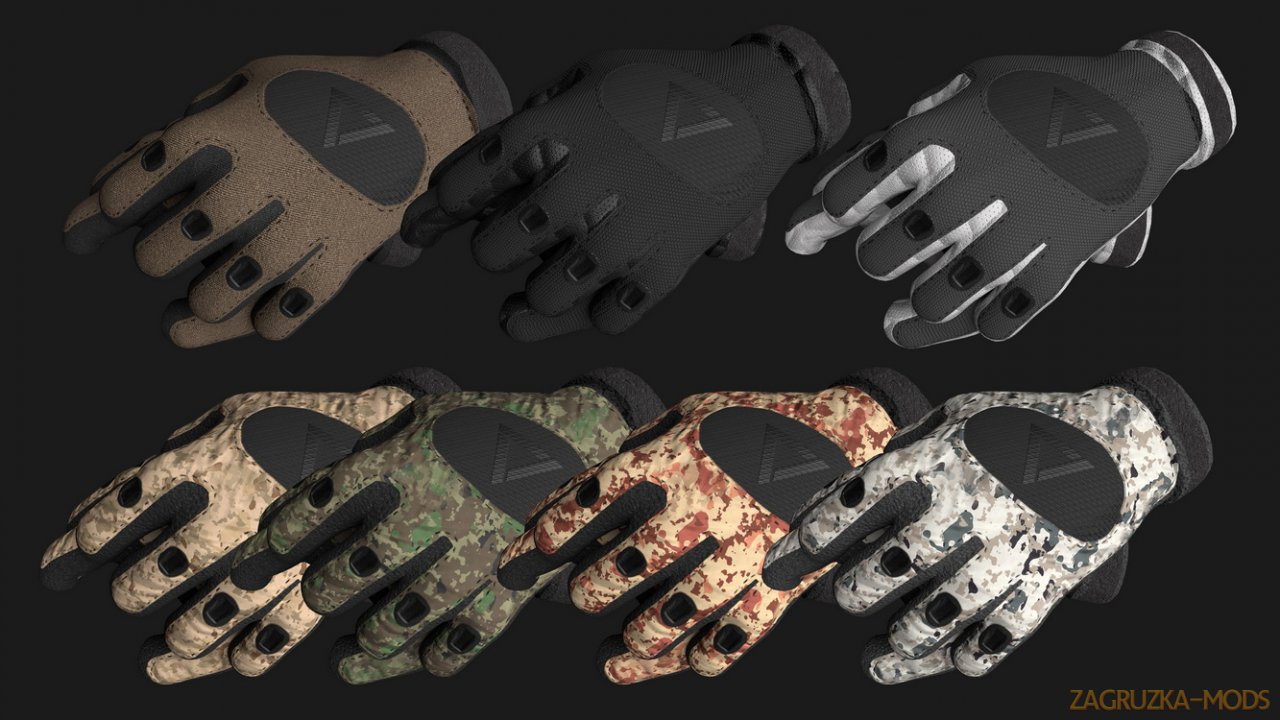 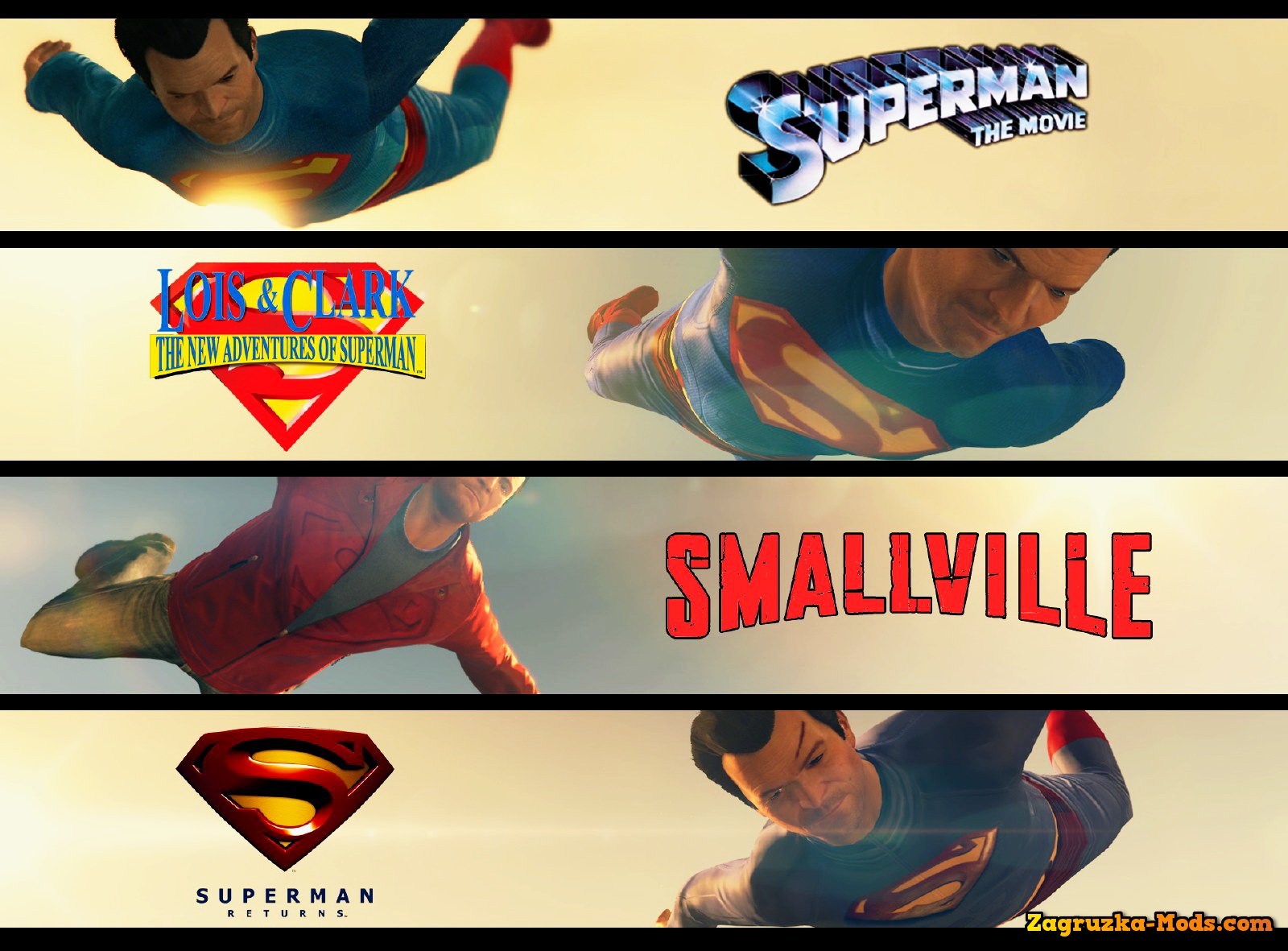 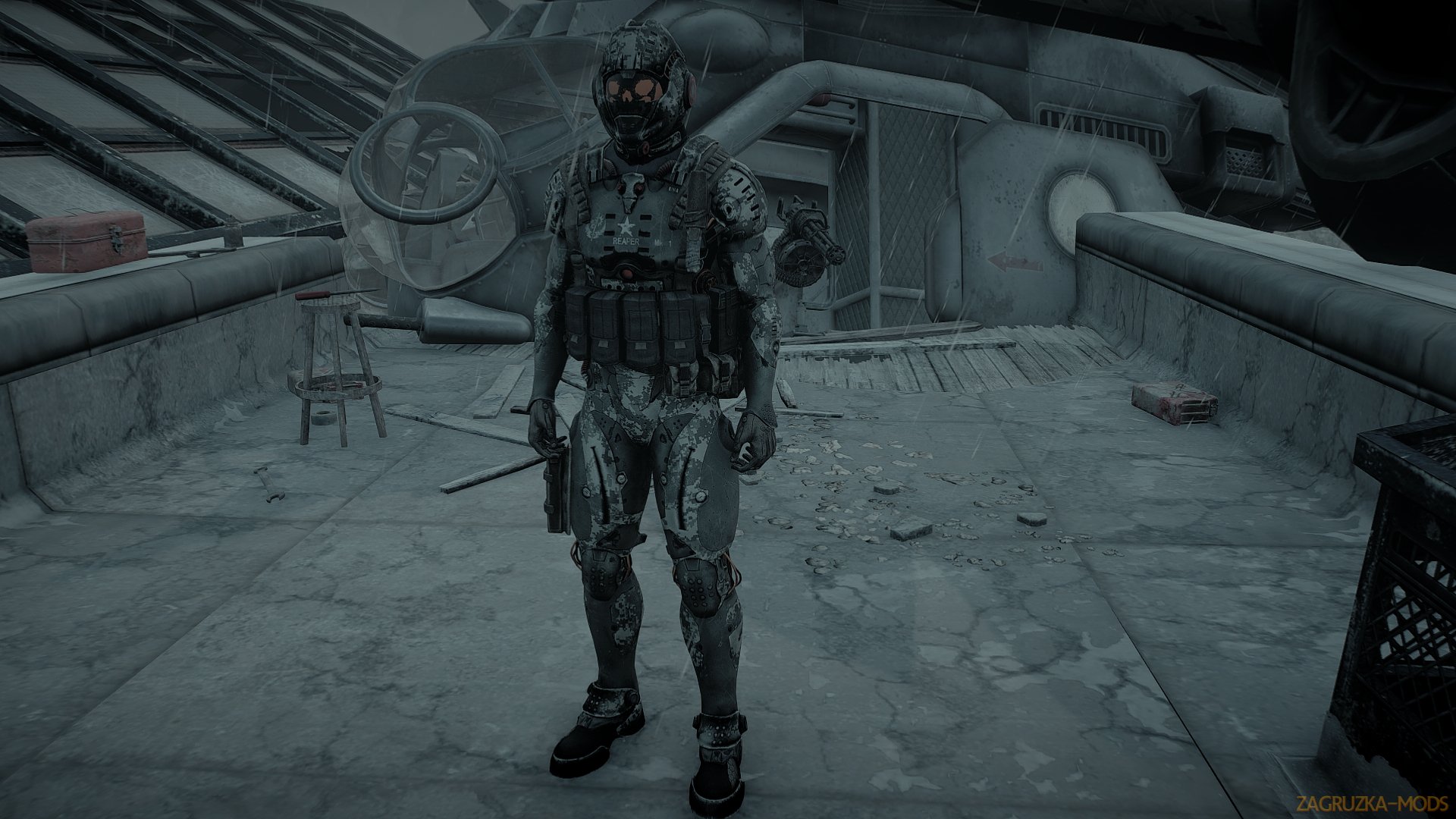