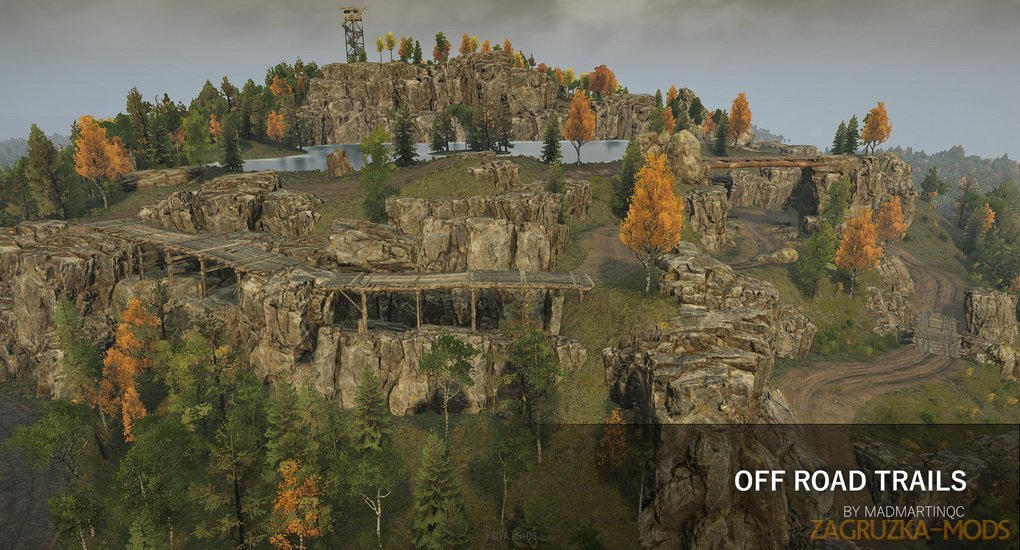 Description about « Canadian Runner 01 Map - The Town v0.2 for SnowRunner: »

Download mod Canadian Runner 01 Map - The Town v0.2 for SnowRunner game.
Canadian Runner 01 - First map in a series called ''Canadian runner'' where the action takes place in Canada. This map entitled ''The Town'', with its gigantic district and its downtown area is located near a waterfall, offers you challenges and incredible views.
Features mod Canadian Runner 01 Map:
- The map is built to integrate missions eventually when the editor will add the option. (Map is 40% completed);
- Map only working only on Public test servers for now due to last PTS update.
Changes in v0.2:
- Fixed some camera / bridge problem by changing the configuration of off road trail and bridge
- Added a complete new section of map includind a huge quarry
- Added some light/lamp and missing models in empty space
- Still having some issue with vehicle upgrades. Next version should have garage too
Tested on game version v7.0
Screenshots Mod 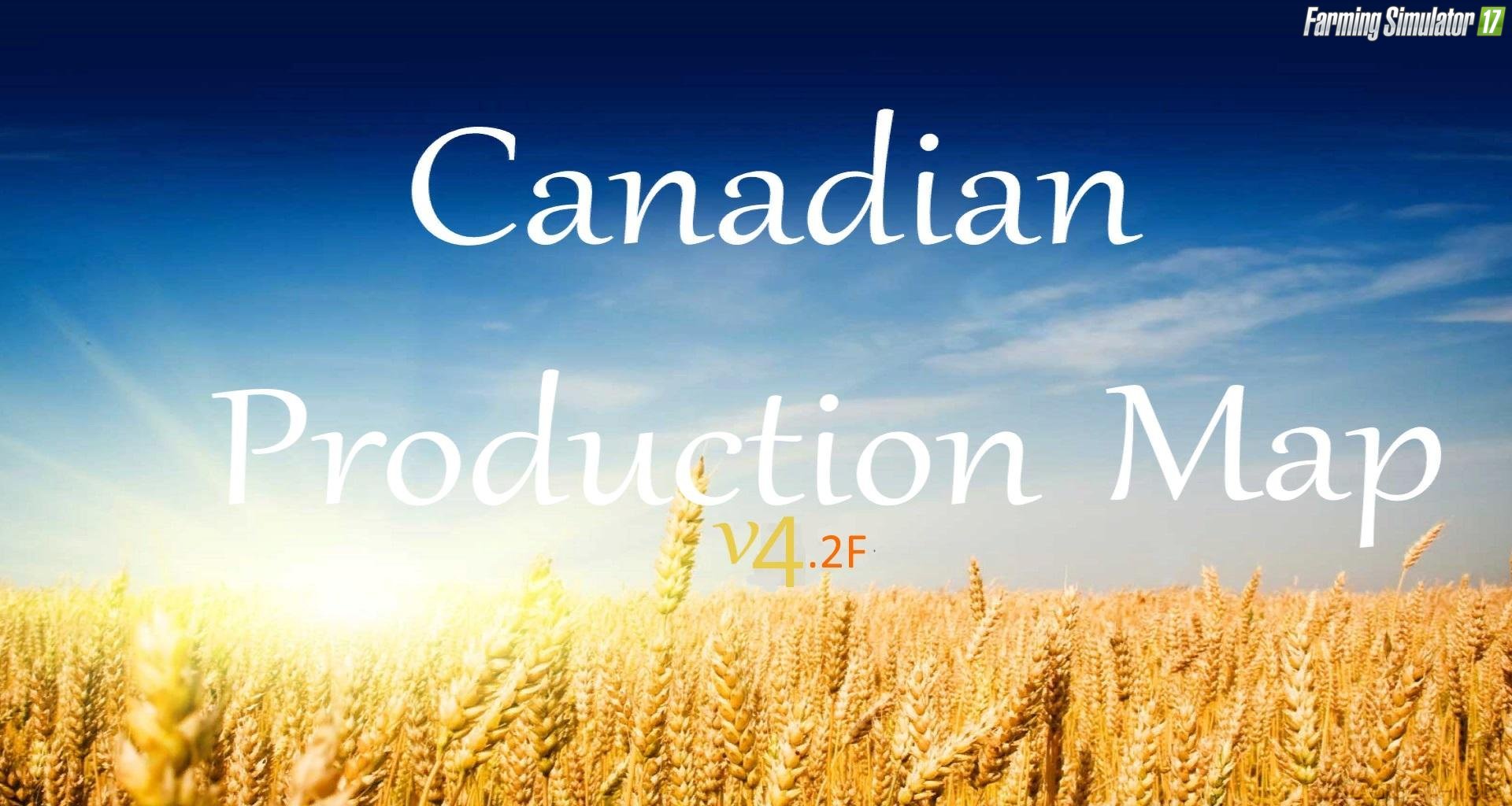 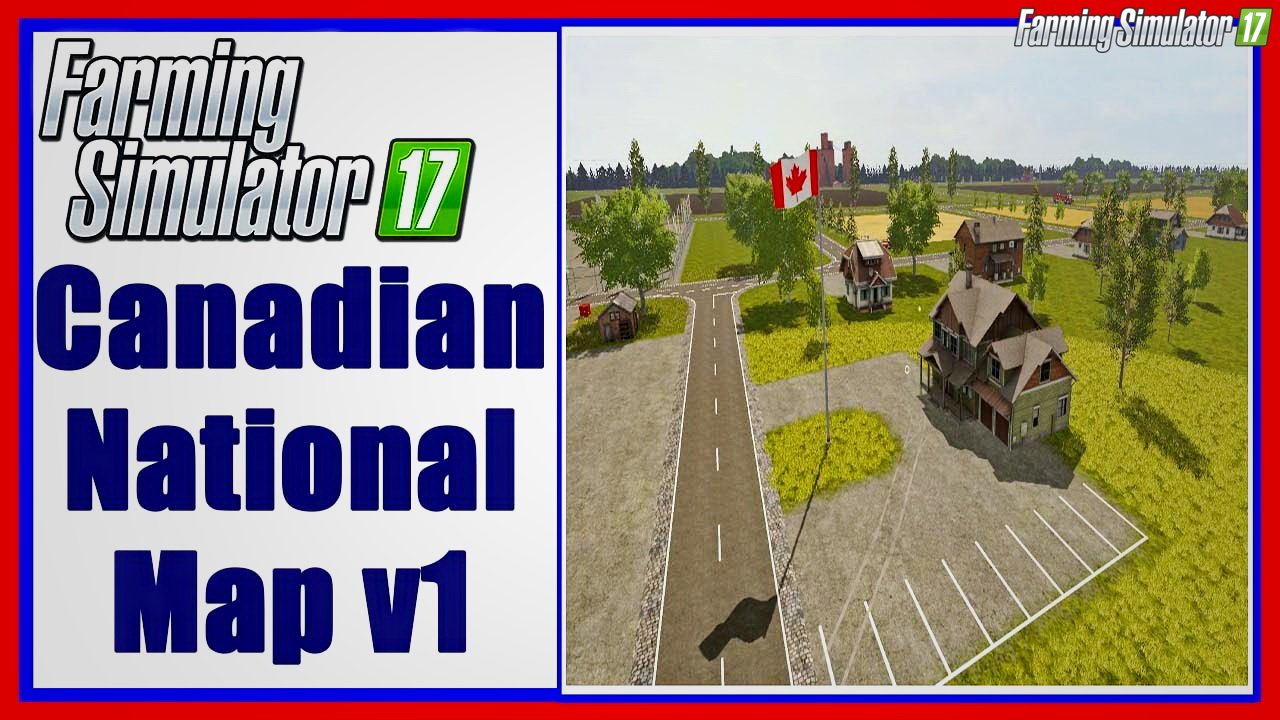