Version Game - v1.10.163+
Credits: - HcGxGrill, TheFriedturkey
Download mod Capital Wasteland Robot Pack v1.0 for Fallout 4 game.
Robot Pack - This mod adds in 4 New robots to the Automatron DLC, being the Classic Mister Handy & Gutsy, Classic Protectron, Classic eyebots and Securitrons, all based off their Fallout 3 and New Vegas designs. The Securitron is a brand new robot to Fallout 4 and has a fully new custom skeleton, animations and artwork.
﻿Features Capital Wasteland Robot Pack:
- Adds Classic Variants of Robots found the Fallout 3 and New Vegas which are craftable at the Robot workbench.
- Will Spawn around the world alongside Vanilla and Automatron Robots.
- All paint colour options found in the Automatron DLC are useable on the Classic Robots and Securitrons.
- Has 'Utility' skins for Protectrons like, Fireman, Police, Construction etc.
- Mr. Handy's have Mr Gutsy skins along with some classic DLC related ones e.g. Enclave and Mr Orderly etc.
- Adds new weapons for robots that use classic designs.
- Adds new roaming vendor called 'Vendo-tron' who sells Robot mods, he starts roaming around the Commonwealth after "Mechanical Menace" has been completed.
- Attacks workshops.
- Loads of face options for the Securitron screens including some old favourites.
- Full new animations and skeleton for the Securitron faithfully recreated.
- If the face is set to Muggy he will do special Idle lines and animations and you can also trade coffee cups for scrap with him.
- Dogmeat face on the Securitron has special Idle lines... well barks
- Requires: Automatron

How to Install
- Once installed please wait for the install message to finish before trying to make a robot in the Robot Workbench
- When uninstalling make sure you remove any of the added mods from any Robots you may have and then run the "[UNINSTALL] Capital Wasteland Create-A-Bot" Holotape and follow its instructions.
Tested on game version v1.10.163+ 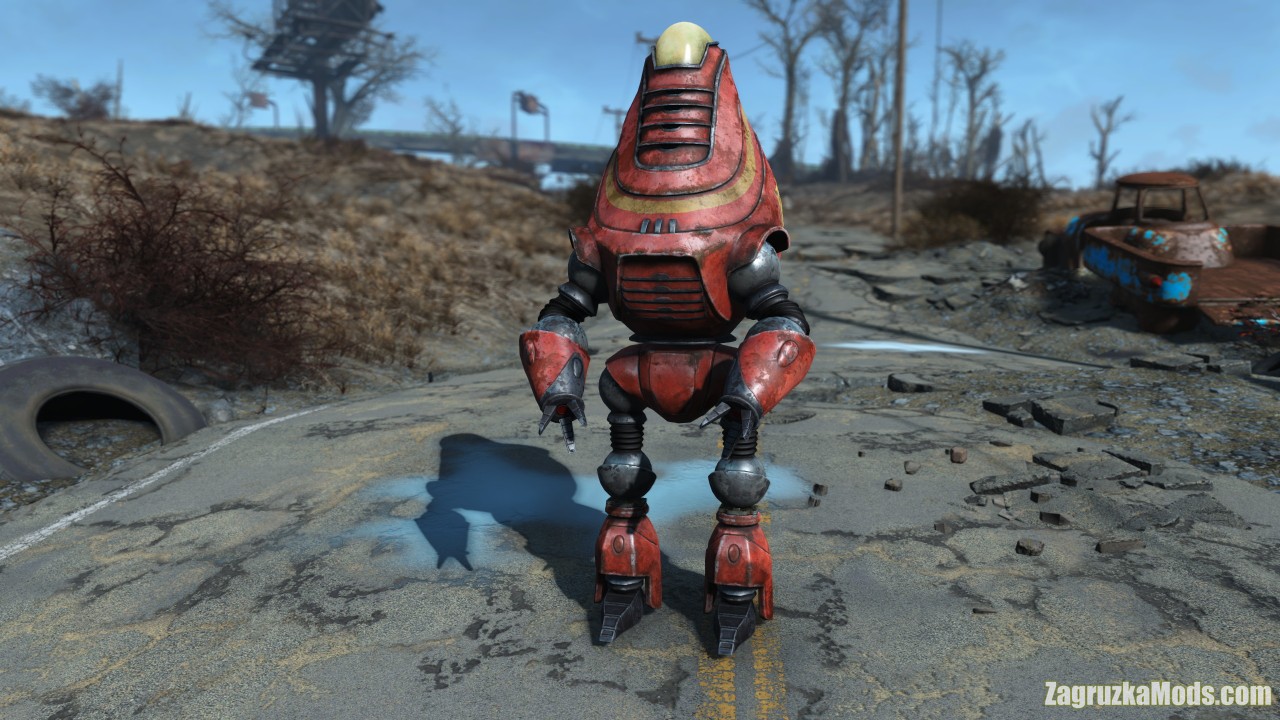 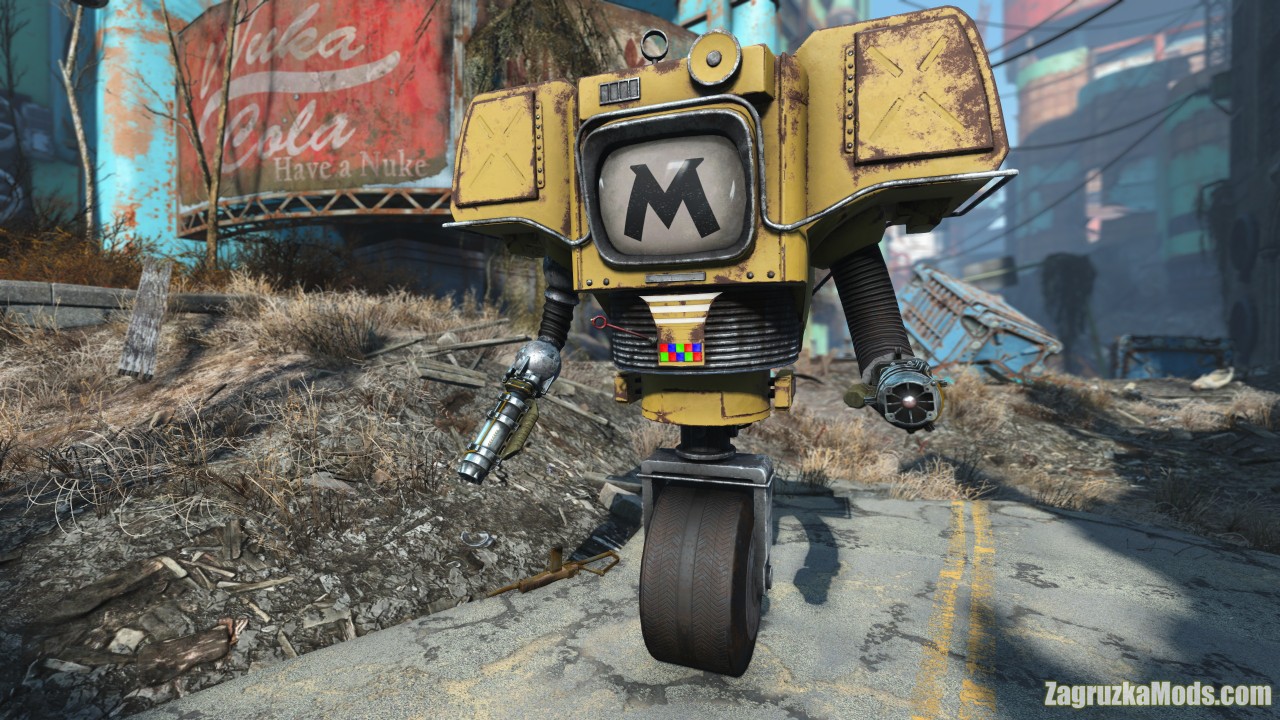