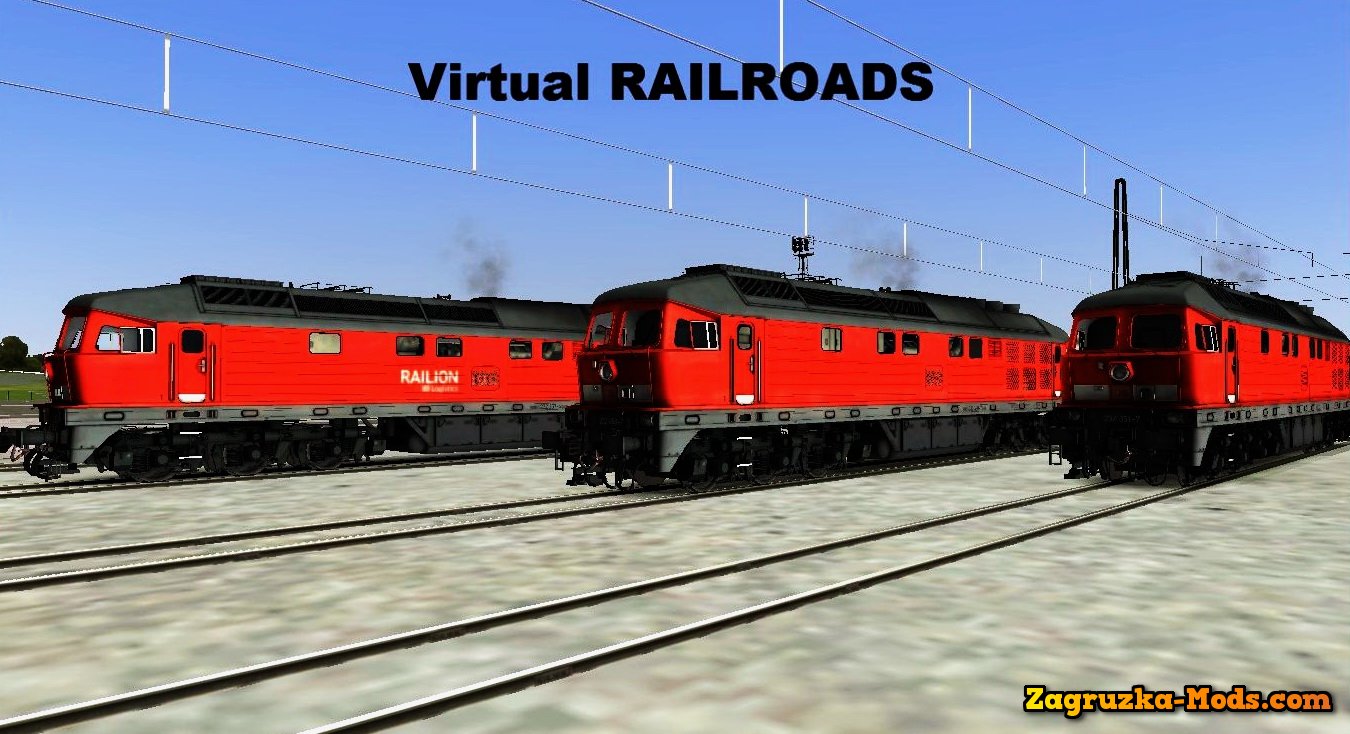 Locomotive BR-232 Lyudmila for Train Simulator 2015. This simulator will provide you with the opportunity to train virtually work as Locomotive. New maps, directions, and to download scripts to Train Simulator Russian trains make the game more interesting. BR-232 Lyudmila is a german locomotive for TS 2015.  The model is painted in red and gray color scheme.Trunk cargo broad gauge diesel locomotives with electric transmission TE-109 (family of "Lyudmila") were produced in the USSR luhanskteplovoz (Ukraine) from the 1970s.Most models are available for export to the German Democratic Republic and Bulgaria. In the USSR, were in operation only 33 locomotives of this series, all of them belonged to the Ministry of non-ferrous metals and used in the industry.Subsequently it became the prototype model TE109 series 2TE116. 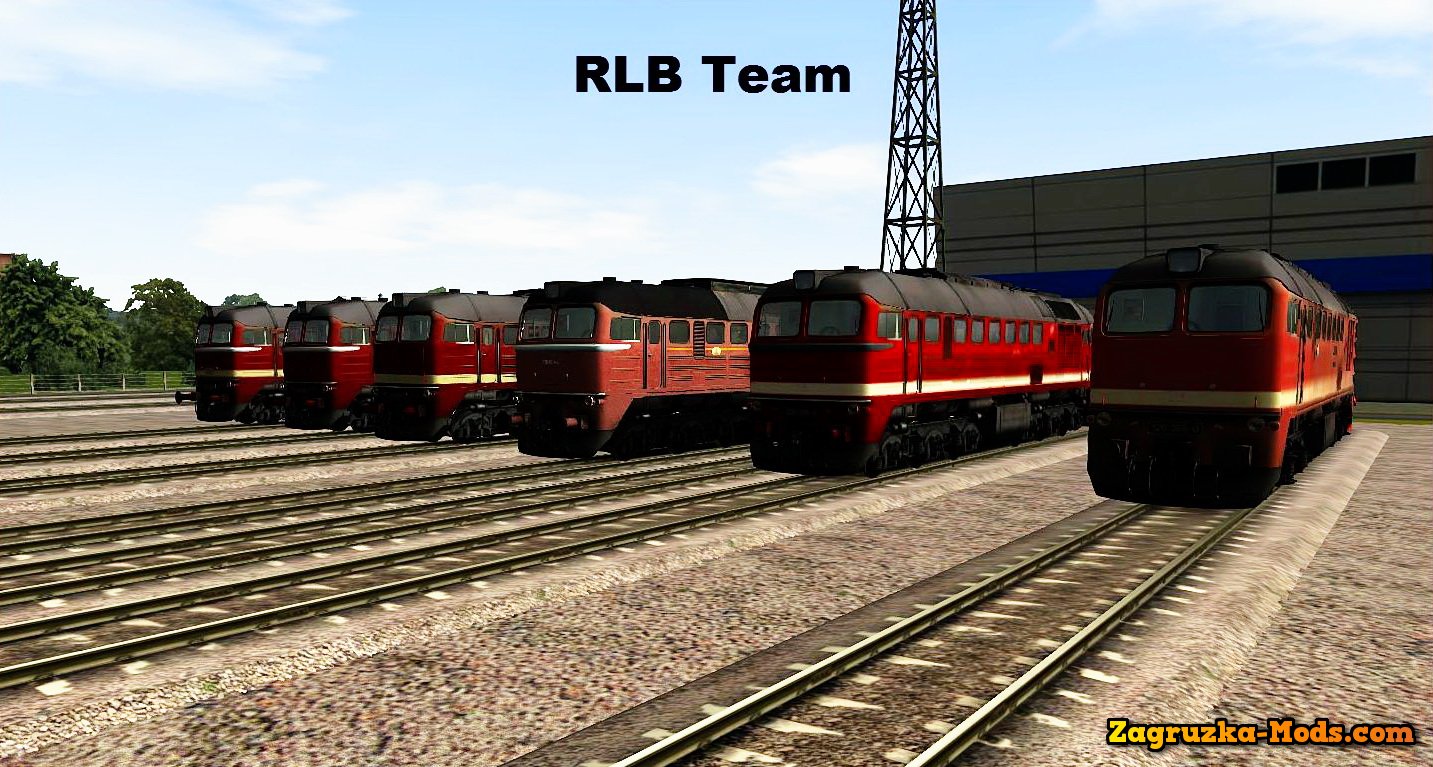 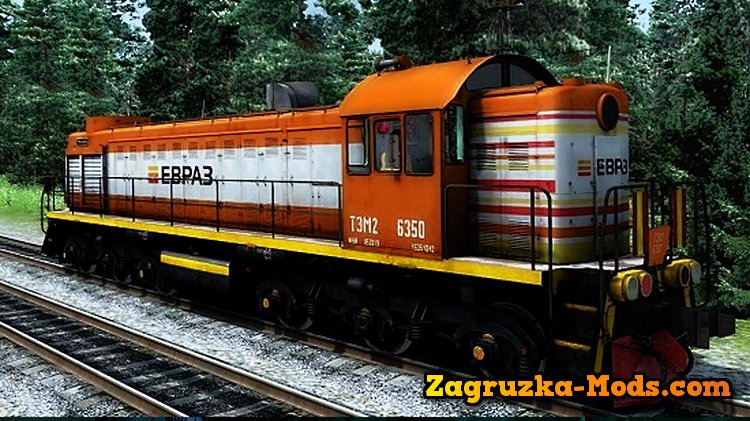 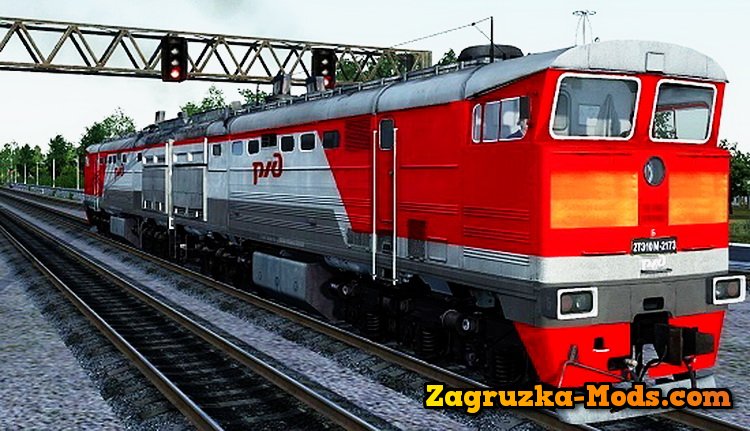 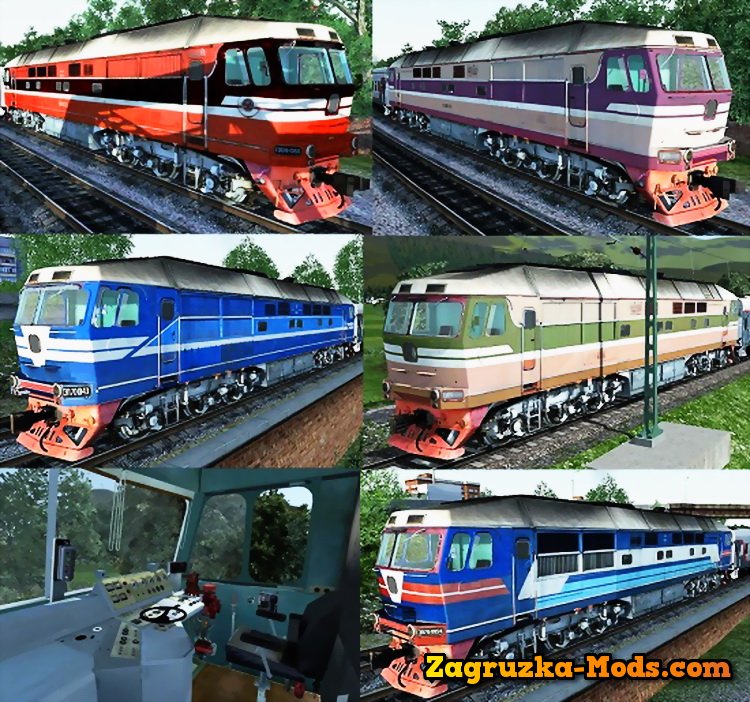