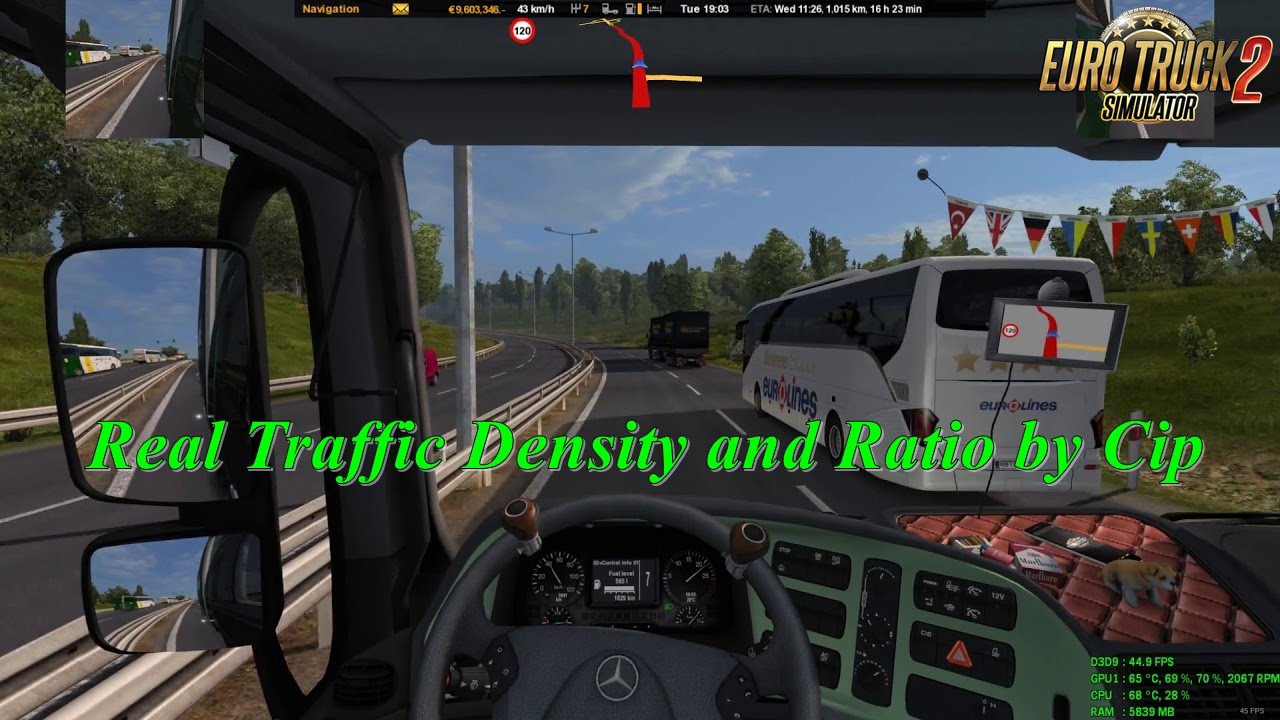 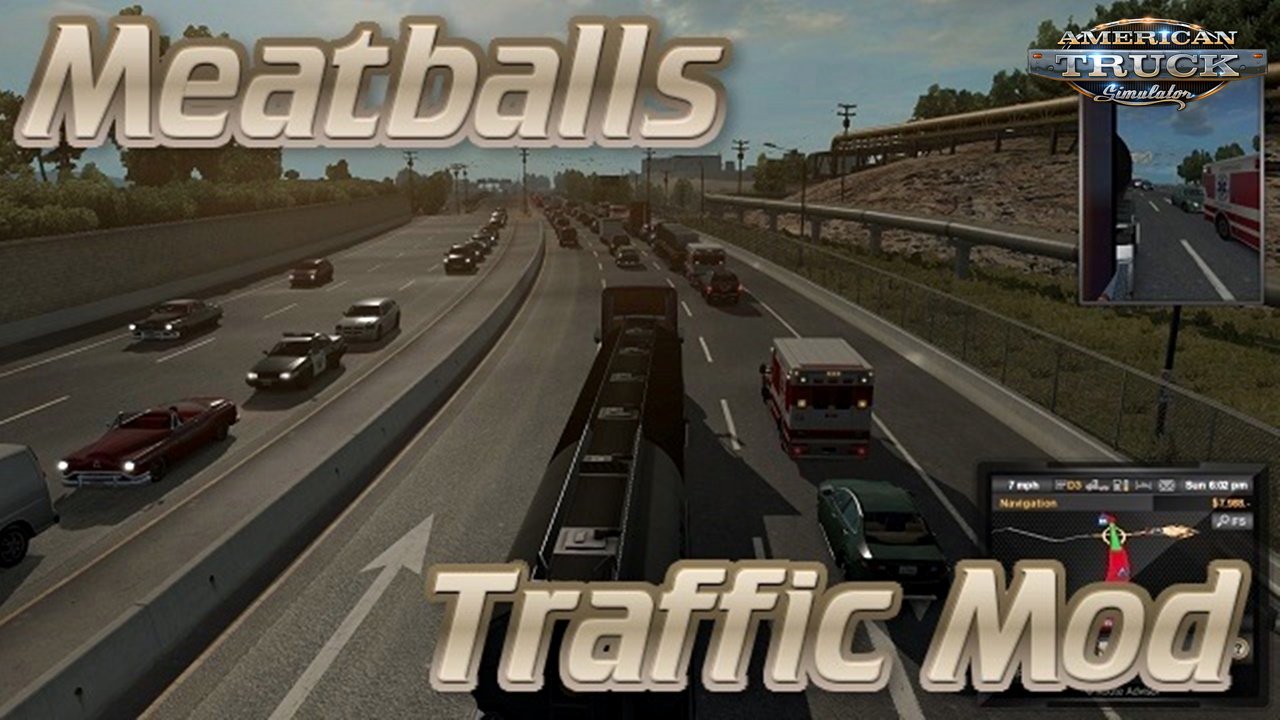 00
Real Traffic Density and Ratio 1.30.d
Category - Euro Truck Simulator 2 / ETS 2 other mods
Version - 1.30.x
[xfgiven_authors]
Credits: - [xfvalue_authors]
[/xfgiven_authors]
Real Traffic Density and Ratio 1.30.d for Ets2 1.30.x game version Features: Since 1.30, SCS has given to us a brand new traffic system, which has introduced a lot of new options to build a nice realistic traffic. Following a beta version that some of you have tested already (thank you by the way for you outputs in my old thread